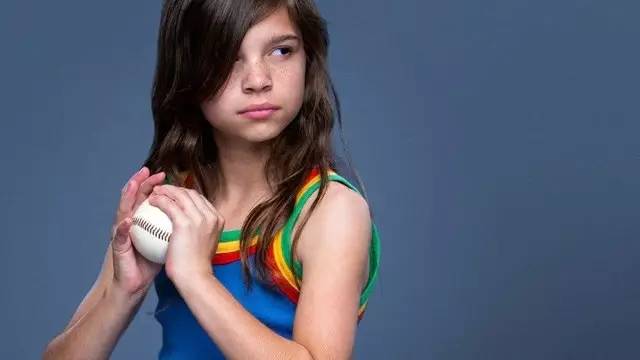 Last year, a video ad that gave Procter and Gamble a taste of the sweetness was eventually viewed more than 58 million times on YouTube.

On July 10th UBS's team of analysts predicted that YouTube and Google Play would account for 15 per cent of Google's revenue this year (compared with 4 per cent in 2010) and 24 per cent by 2020, based on tracked advertising data.

Analysts said gross margins for both businesses would continue to expand as advertising expanded. 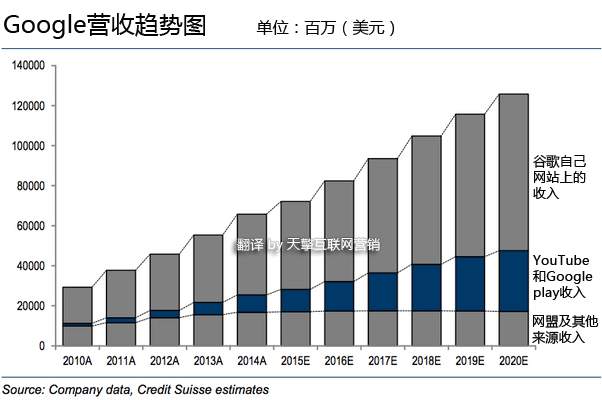 In addition, analysts expect YouTube's revenue to reach $6 billion in 2015. 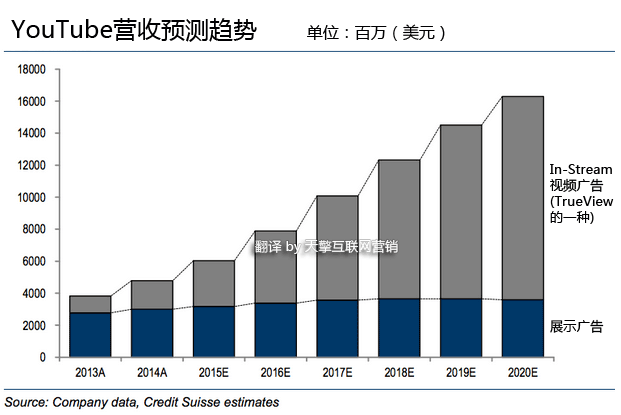 Analysts believe there will be a big increase in the number of TrueView ads that advertisers are starting to like.

According to Ad Age, none of the top 10 advertising companies in the U.S. get satisfactory returns from video ads. Among them, Procter and Gamble in particular as the first.

What makes Procter and Gamble feel sweet is its YouTube ad, Like A Girl, which is a collection of awards. The ad has now been viewed more than 58 million times since it was posted on YouTube, which has spontaneously created a far-reaching social media chain.

Procter and Gamble's advertising, is has reached the realm of art advertising, so that users take the initiative to click, actively spread, and in the mind firmly remember this advertisement, and ultimately promote the establishment of brand image.

As the world's most visited video site, but also the fastest spread, the highest conversion rate of the global video marketing platform, YouTube is definitely a good foreign trade. It can be said that cross-border e-commerce ads on YouTube, can greatly affect shopping decisions, effectively enhance the visibility and sales of enterprises.

Now YouTube's just-red video format, TrueView, is one such ad for "art advertising." This ad only plays automatically for the first 5 seconds, and if the user is not interested, they can click Skip after 5 seconds.Advertisers are only required to pay YouTube if they watch the ad for more than 30 seconds or see the full ad.

That's when your ads start to need viewers to support them with "box office" -- the only difference is that even if you don't generate "box office," you still have 5-29 seconds of free ad time.

Good "box office" advertising can not only better shape brand reputation, direct click on the link to generate access and orders will be greatly increased!

The farmer's mountain spring ad, which was a fire in China, was the pain point of imitating TrueView, allowing users to choose whether to skip the ad or not, which won numerous word-of-mouth and gaes. In addition, the content of the advertisement itself also tends to be more refined, artistic, human culture, so that this advertisement of Farmer's Mountain Springs once became a hot topic of discussion on Weibo WeChat.

This is the future, good advertising on heaven, bad advertising no box office, do you not want your ads to be used as an art, by the user's initiative to spread? Think about it.

For a more detailed introduction to TrueView ads, welcome to read it."Why is YouTube TrueView the best card for cross-border e-commerce?" 》Remember to share Mark yo.

As Google Greater China's only best core partner last year, Tianxing is ready to provide you with the best and best quality advertising services! (Contact: 4006208365) 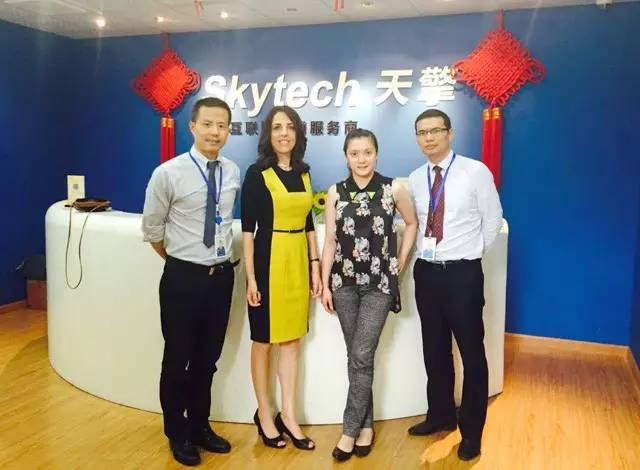 No addiction, no more meetings?

Reply.701View."Doing Internet marketing, not paying attention to these details data is a waste of money!" 》
Reply.702View."Speak: What exactly does a friend circle ad mean? 》
Reply.703View."After sending this fan revealed, it's time for the editor-in-chief to pack up and run the road"
Reply.704View."These 50 e-commerce nouns you don't understand, don't advertise first, be careful to be pitted"
Reply.705View."6 pictures detailing the global Internet advertising market in 2014, only 1% of the elite know"
Reply.706View.How much do Google, Facebook and Baidu advertisers spend each year? 》
Reply.707View.Run orders! What are the benefits of Google Remarketing?
Reply.708View."Cross-border e-commerce up hi, test you do not understand Bing Export Pass"
Reply.709View."Why is YouTube TrueView the best card for cross-border e-commerce?" 》
Reply.710View.Baidu Account: From No new to master, the distance of this article
Go back to the menu bar to tease the menu and see more dry goods.
See you in the next article!

YouTube: Make advertising art, why not?
Up to 200 words, currently total.Word.