When the peak season comes, I wish you all a big sale here first! These days and a few friends who do independent station exchanges, have to do explosives, have to do vertical, recently often asked me,FacebookHow ads are optimized. In fact, here I personally think.facebookAd optimization:7Depending on the style,2Depending on the material,1Look at the data. That is, as long as the style can, then the next to the first is the optimization of the material above.

Take a water cup that does a vertical station as an example:

A friend took the first half of this year's hot print made a fashion cup, test spent a lot of budget can not sell, the problem does not know where? Show me that the printing is indeed the more popular style this year, and it comes with it.1Small function, basically can make better material, then.7Split style play.5Points (first half of the printing, the second half of the slide, minus points), that is to say, the style is OK, the next material to do?

First I looked at their ad accounts and had a few questions, which readers and friends could use to find out where the underlying problems were:

1.There is a problem with the content of the video footage. I've talked about a lot of ways to make short videos before, such as using them.spyTools to see how other people's similar products shoot and edit video footage. Learn their ideas and principles. So the sale of water cups is the same, this friend's problem is: when the product interpretation function must let the customer see, play too fast, or do not explain clearly are common mistakes. Other than thatfacebookVideo creatives focus on combining scene applications, not just unlimited display of products is enough. The so-called, no pain point to create pain point, so that is the optimizer to see the real technology of the place. Basically15The common structure of second video content is: the core selling point.+Multiple scenes.+Many.skuChoose.+There is a functional explanation, explained.

Like this is where I'm.primspy.comon.spyIt's good to go to a house and make water cups.facebookVideo creatives, I analyze with you one by one how to refer to ideas: 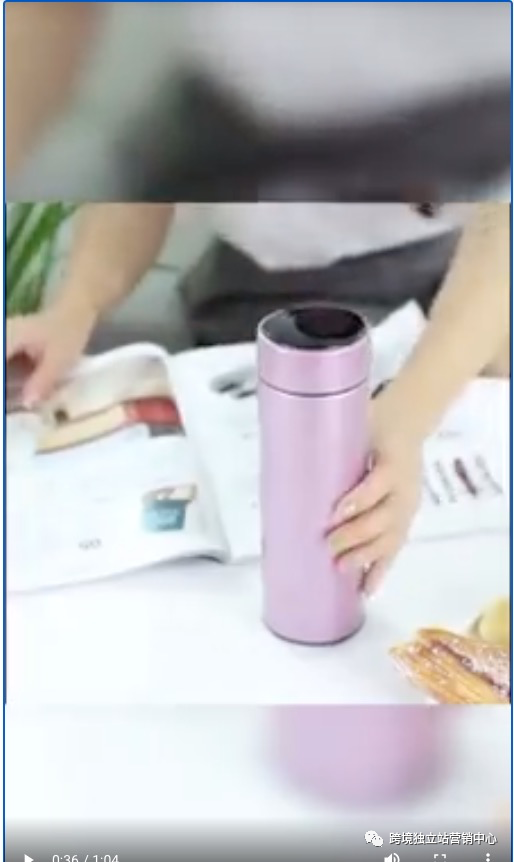 This insulation cup, solid color design, function is the lid has a water temperature indicator screen, a touch on the display, video production ideas are the beginning of the direct display of the product's core selling points, attracting attention, see the figure below. 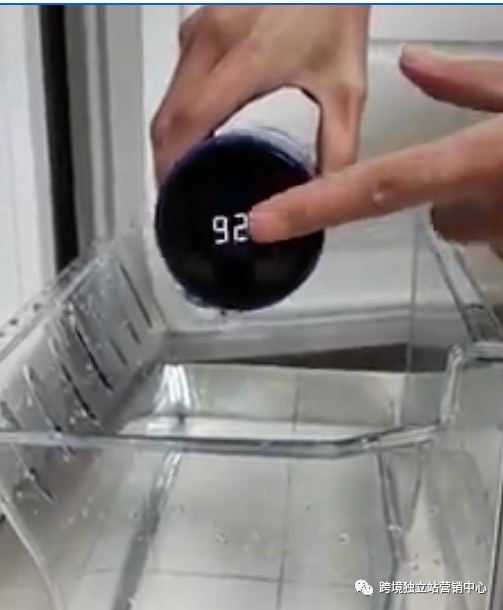 Then there's the pain point: starting a refrigerator freeze test and zooming in on the core selling point, which was actually a great success in the first few seconds of the video. 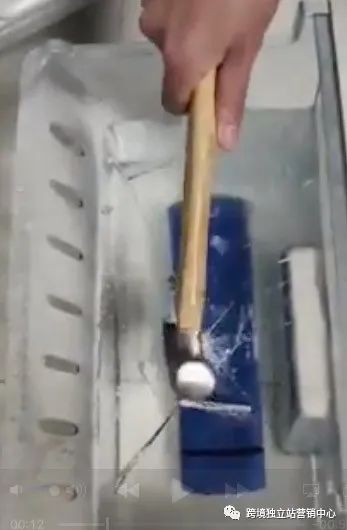 With this foundation, the audience will continue to look down, followed by a variety of scene applications of the supplementary explanation, and finally with multi-color, a perfect.FacebookThat's the logic of footage.

Conversely, if the insulation cup is to be explained to keep the temperature low, you can find some very hot places to do it.“Exaggerated.”technique to create a powerful pain point impact.

2.Footage testing above is not enough: if you're not a master,facebookPre-release I do not recommend using a few material directions to go to a large number of tests. The early stage must be the stage of material testing, the purpose of this stage is very simple, a large number of material production, optimizer.80%Time should be spent making the material itself, not to study what interest words people, those are.1divided things. An optimizer who can do a good job of material is the errest. It's not that the material is going to be tall, it's all good soldiers who can make orders.But advertising is strategic., not brainless advertising, there is a large level of strategy, layer by layer, so that is a system has a sense of rhythm optimization ideas.

3.The material is not fully tested. A lot of people ask me how much budget is appropriate for a material test. Here are a few concepts to explain first. The first is to make sure.pixelThe data itself is not healthy, the second depends on the customer unit price, the customer unit price is very high can accept a relatively high test budget, but the vast majority of the one-day test budget in.10-30You can see it before the dollar.

Here I speak so much, during the National Day can also contact me more exchanges, Friends of Nanshan, Shenzhen is also welcome to come to me for tea.

What kind of Facebook creatives are good?
Up to 200 words, currently total.Word.