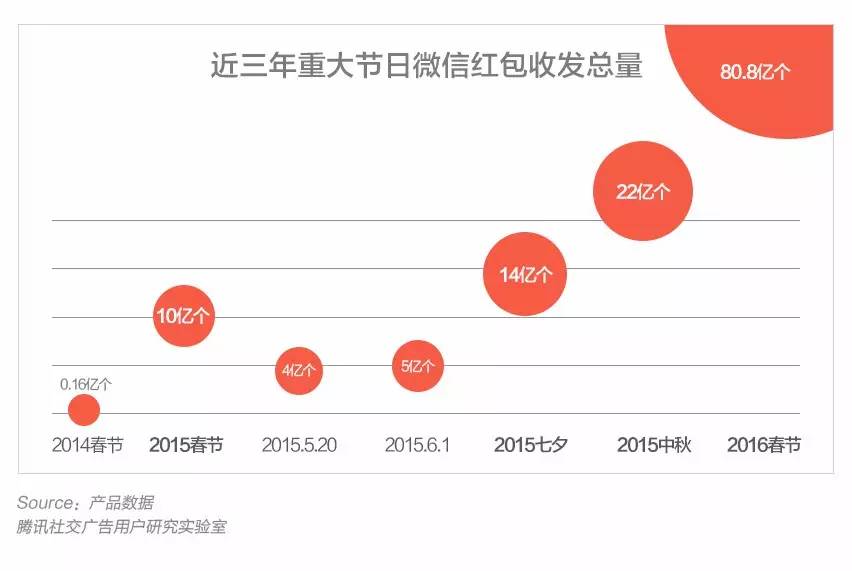 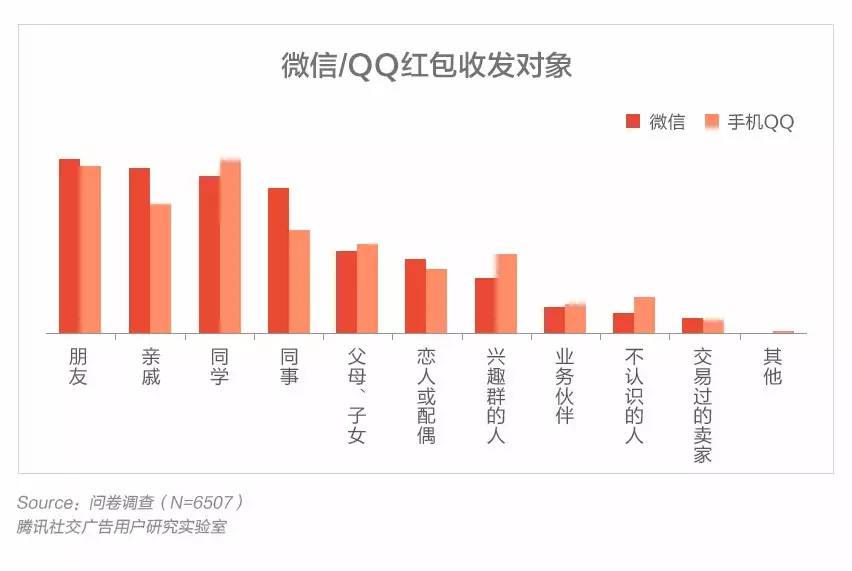 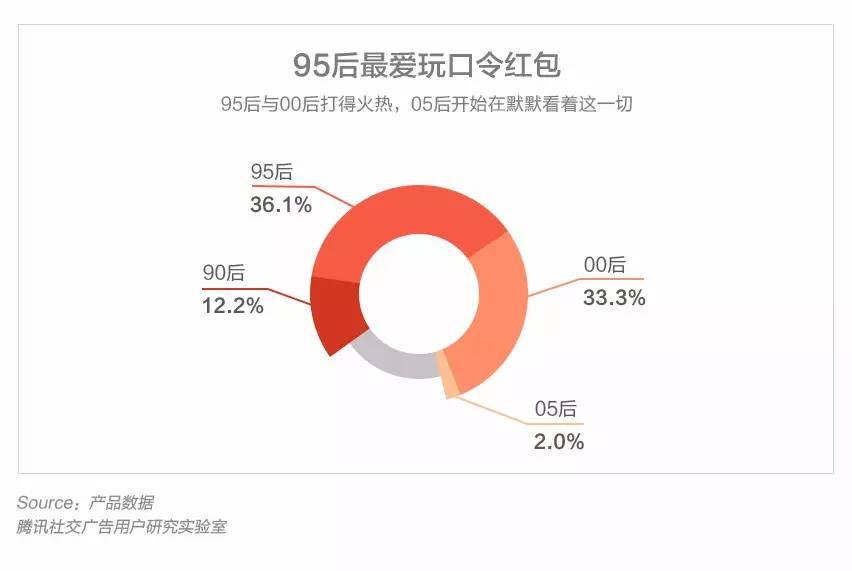 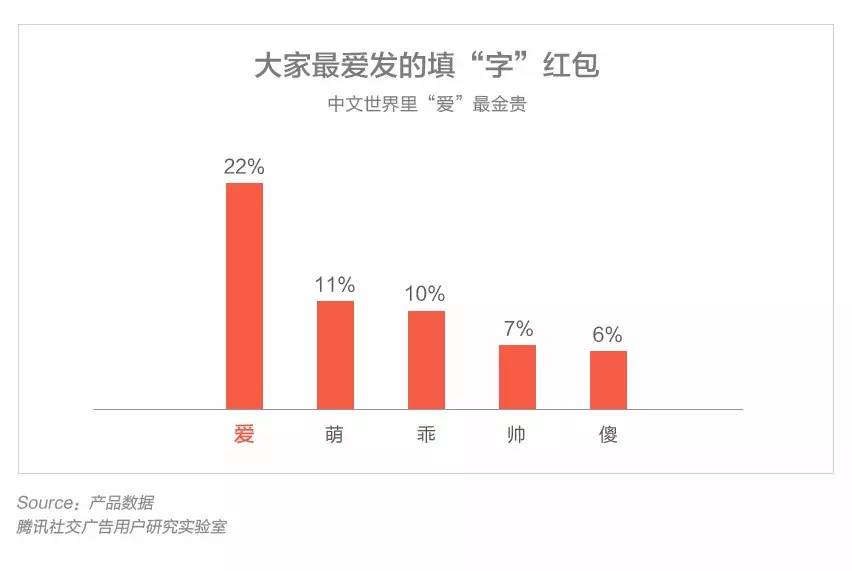 If sending and receiving red envelopes between friends and family is a social feast, WeChat and mobile QQ joint enterprise launched the red envelope rain is for this "national carnival" to provide wine and food. 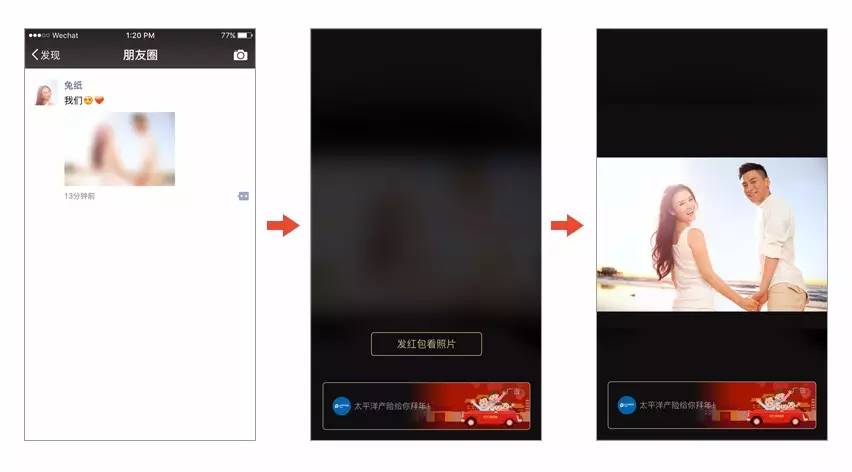 Data analysis found that the number of post-90 and post-00 users who participated in WeChat's "shake-up" increased significantly in 2016 compared with last year, with nearly twice as many post-00 users as last year. 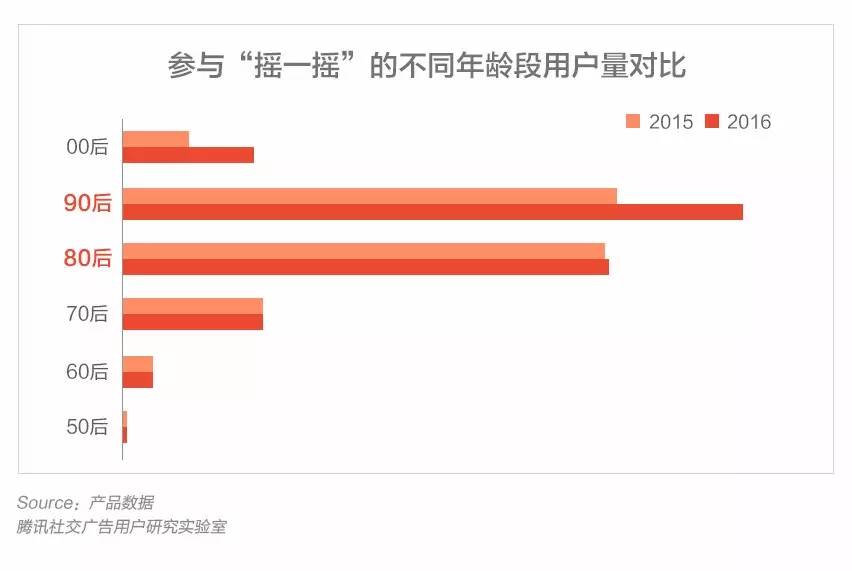 If the top 20 per cent of users who participated in the "shake-up" most often were called fanatical users, the proportion of fanatical users among women was slightly higher than that of men; 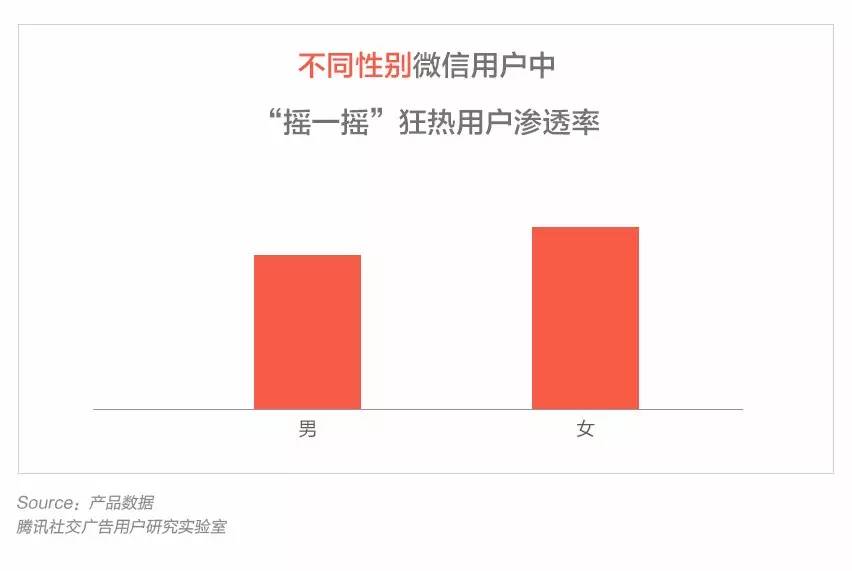 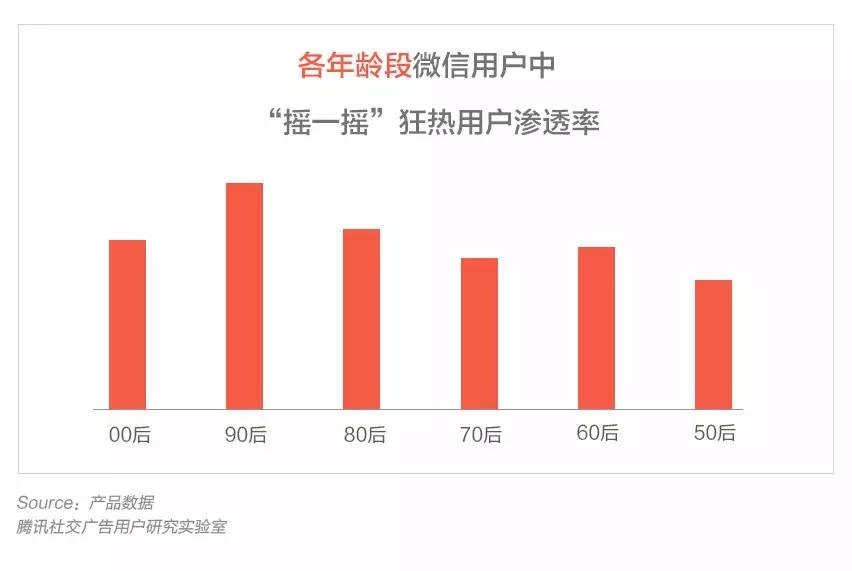 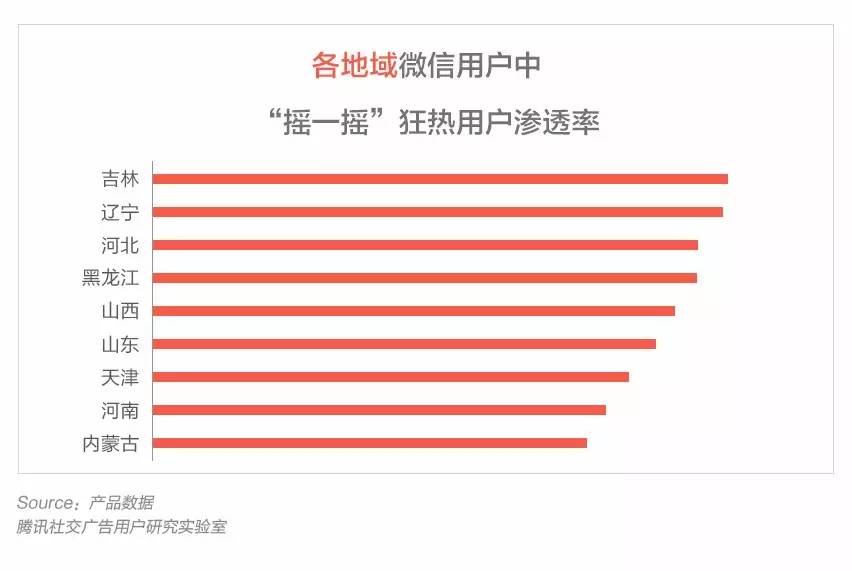 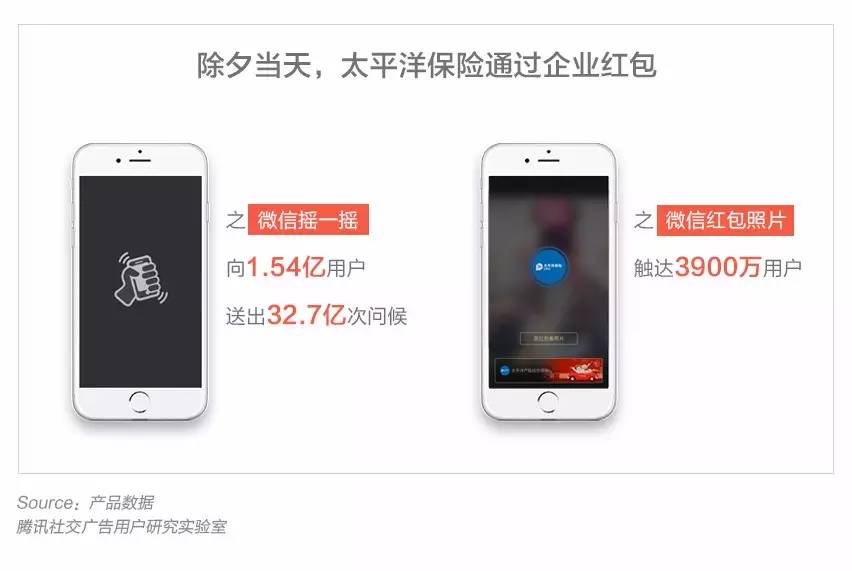 QQ's "brush one brush" red envelope, easy to operate, in the Chinese New Year's Eve day attracted up to 308 million users to participate. Users generally reflect that "merchants and stars are full of gimmicks", "although qq brush red envelope brush to the hand soft, but !!! I'm still happy!!! "And so on."

WeChat's "Shake It" and "Photo Red Pack" have succeeded in attracting users to stay on their social platforms with their strong user base and creativity. Between Chinese New Year's Eve and 24 p.m., first-tier city users stayed in their circles for an average of nearly half an hour. 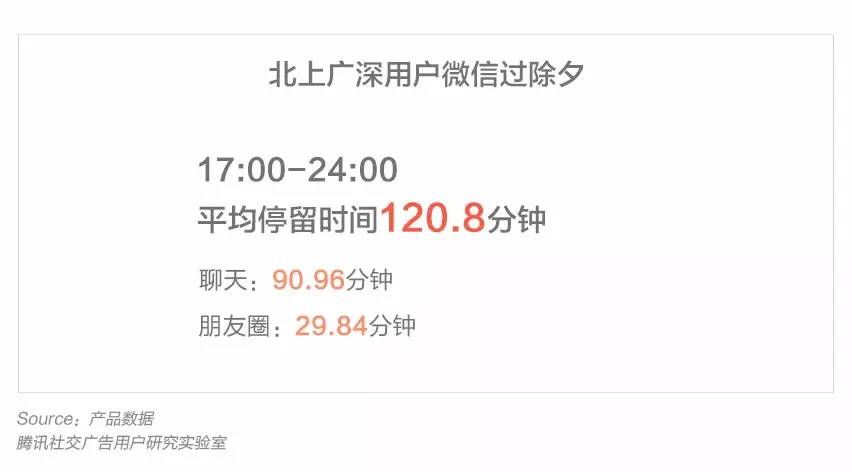 Even after Chinese New Year's Eve peak of the new year, WeChat red envelopes from the first to the fifth of the sending and receiving volume is still as high as 24 billion. Weibo users' social voice data also showed that the "WeChat Red Pack" social voice volume from years ago until a few days later. 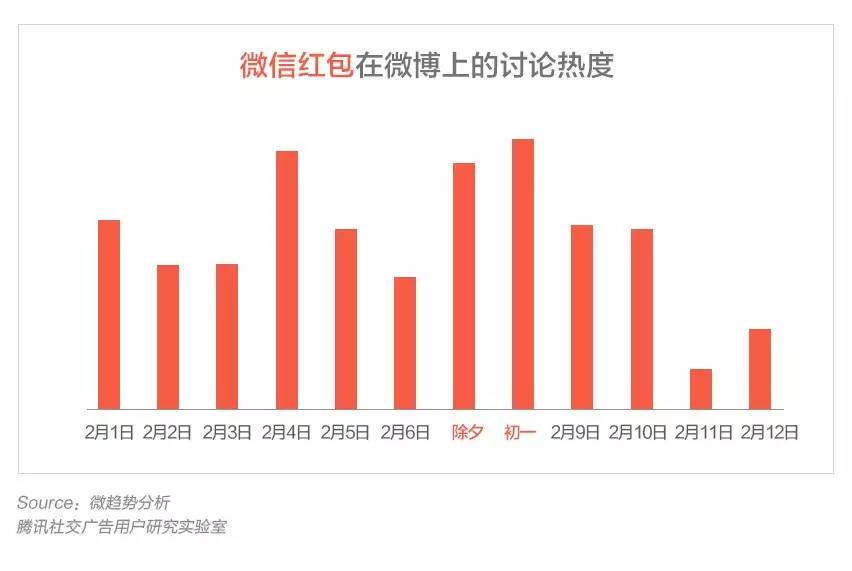 2, improve the user's awareness of the enterprise brand, good feelings and willingness to buy 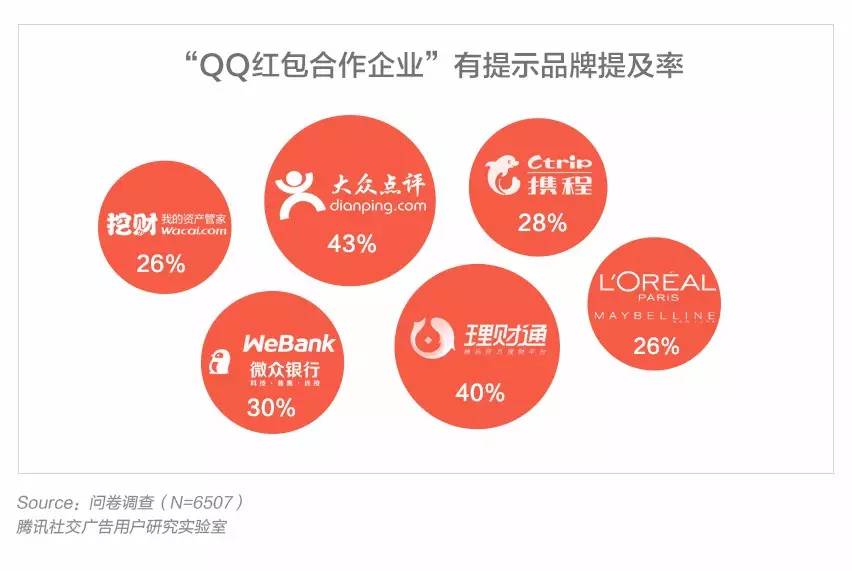 From different vertical areas (e.g. the Internet, FMCG, automotive and finance, etc.), the marketing effect is outstanding by integrating marketing into WeChat and QQ's social red envelope activities. About 40% of users reported that after receiving the merchant red envelope, the brand's likeness increased, while 30% to 40% of users said that the future of the brand's willingness to buy increased. 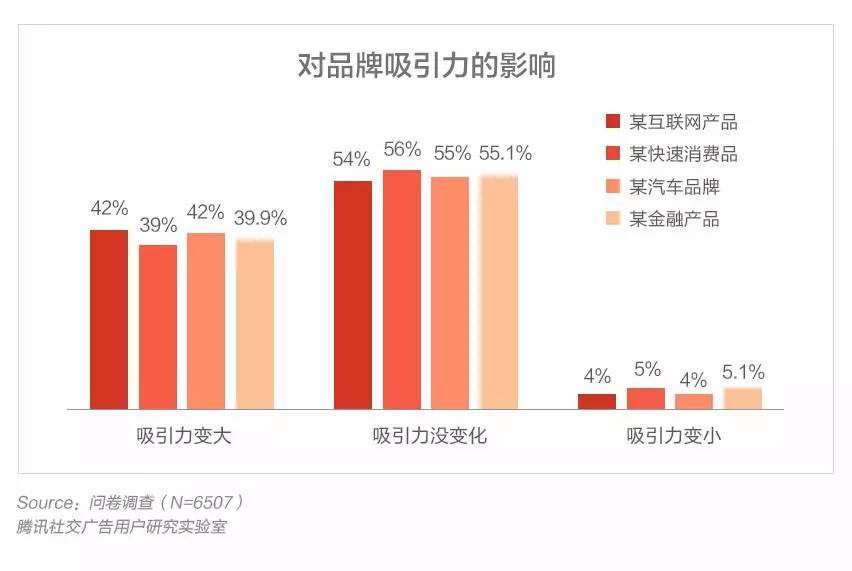 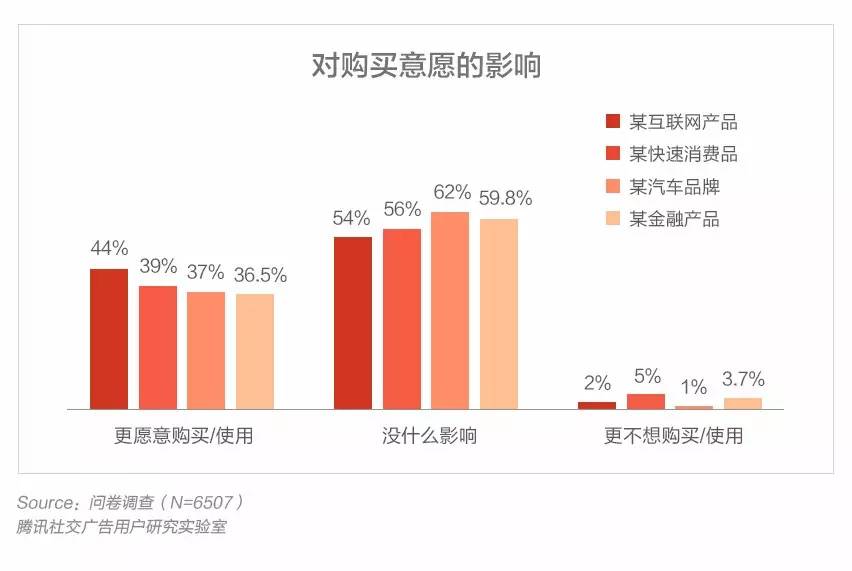