Tencent's sub-results for the fourth quarter of 2015 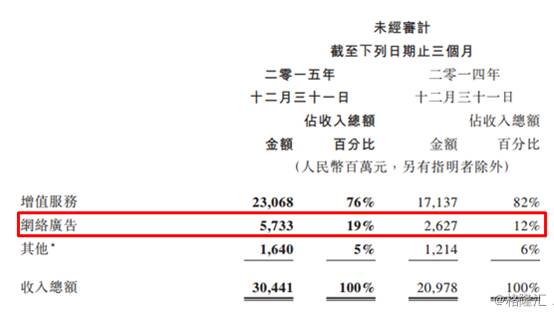 The following is the official information published by reprinting Tencent's social advertising: 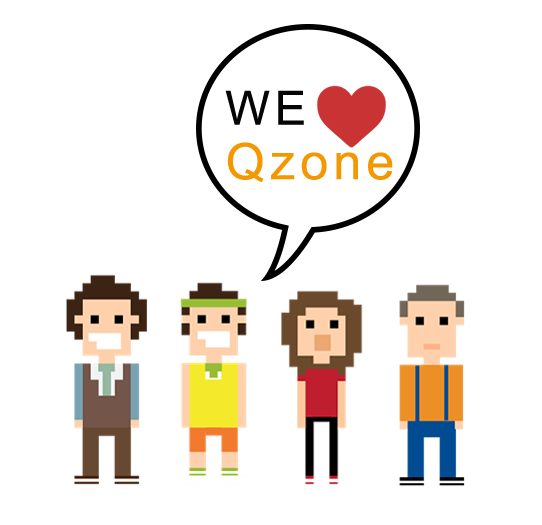 QQ space has 640 million monthly active accounts, of whichMore than 60%.The user is a post-90 user。 According to CTR China Urban Residents Survey CNRS-TGI October 2015 data: "QQ space is the most visited social networking site after 90; "Not only that,In the QQ space, there are more flexible, personalized social advertising so that brands and young ethnic groups to communicate.

QQ spatial information flow ads appear in the user's friend dynamics, is a kind of integration in the user UGCNative social advertising, with the user's natural, non-violation of the sense of concern. 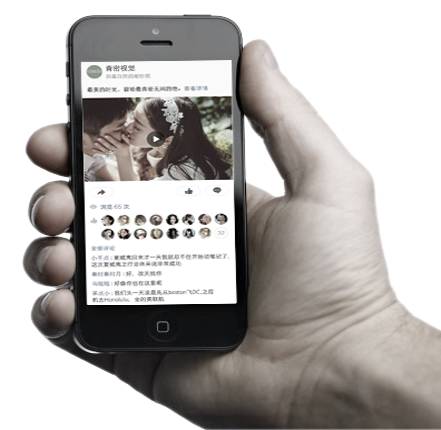 What are the playing methods of QQ spatial information flow ads?

Micro-advertisingThe predecessor was a kind of called "Cinemagraph”Creative form, this kind of material has been tried by many international big names for social advertising scenes. The characteristics of micro-advertising are somewhere between still images and motion pictures, which can be createdThe sense of discosonance in space-time stillness shapes a witty moodAt the same time,Especially suitable for the small screen to reflect the quality of the product is also one of the reasons why micro-advertising is popular with big names. Multi-figurecaring adsSupport the use of 3 pictures to show an ad, can carry a richer, more flexible ideas, more suitable for the brand to tell a good advertising story. Practice in the industry at home and abroad has proved that the mobile side presents richer content, cross-sectional experience is better than click jump!Click for more multi-figure roumer ideas

15-second video adIt's one of the most popular creative forms for advertisers, with a lead in click-through rates. Especially suitable for brands with video communication programs, through QQ space to precisely target the target population, in the social scene to communicate with users. 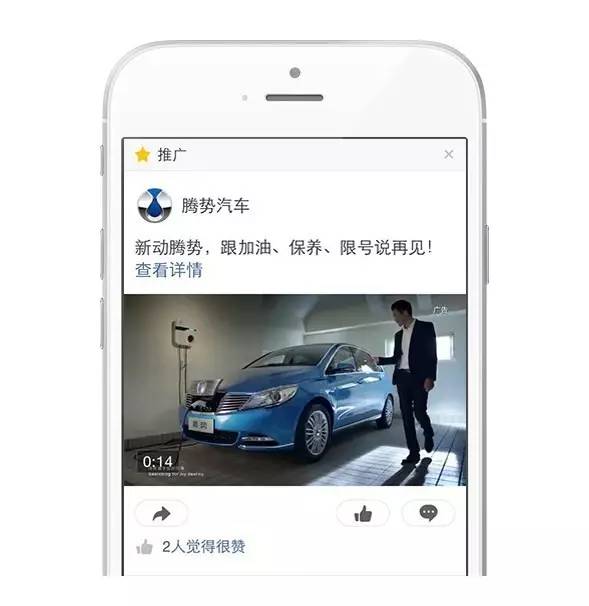 All you need to do is provide a JPG-format picture of 1000 x 560px, or less than 90kb, to post one in the user's friend's feedImage advertising。 Image caption Ads support direct jump toThe target page you provide,You can interact with users, guide mobile app downloads, offer purchases and more.