On March 15-17, 2017, the 6th Global Game Conference (GMGC Beijing 2017) was held at the Beijing National Convention Center. With the theme of "Connecting the Future", the conference was attended by 130 exhibitors, more than 6,200 participating companies and 15,318 participants from 38 countries around the world.Tencent Social Advertising (TSA), the leading social and effects traffic platform in China, debuted at GMGC as an expert in traffic solutions for the gaming industry, bringing "play traffic" to everyone at the F1 booth.

Traffic has always been the key to the survival and development of the game. In the past two years, in the transition process from "channel for king" to "buy quantity promotion", the traffic quality is uneven, the target user can not reach with precision, multi-platform account delivery efficiency is low. And large-volume game manufacturers into the buying market, so that their own lack of high-quality traffic competition is more intense. "Difficult to buy" has become increasingly prominent. 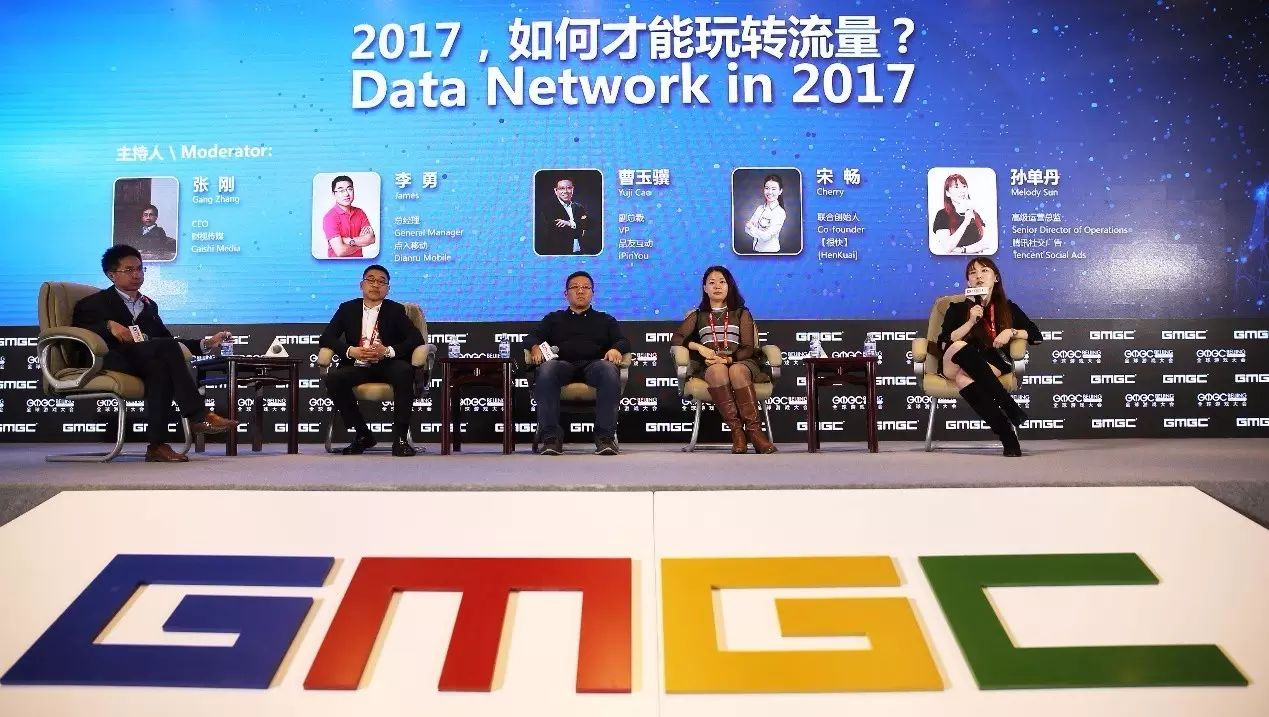 Ms. Sun said that the effect is the core demand of game manufacturers, and traffic is a very important part of achieving good results, Tencent social advertising to do is to make the buying process into a "more refined promotion and the effect can be assessed."Based on its own traffic advantages, Tencent Social Advertising provides "traffic solutions" for the gaming industry through the continuous improvement of data, products and service capabilities, helping game manufacturers to accurately and efficiently obtain traffic and solve the problem of "difficult to buy".

In terms of data sources, Tencent social advertising in more than 800 million users on the basis of the data ecosystem, in-depth study of the game industry needs, the game industry targeted data to upgrade the construction, in order to ensure the accuracy of the data source under the premise of expanding the game targeted coverage of the user scale, these upgrades will enhance the actual effect of the purchase.

Based on the above traffic advantages, Tencent's social advertising in 2017 will be targeted at the game industry marketing promotion of three major capacity upgrades.First, the upgrade of data capabilities, 2017 will be launched two of the most significant capacity upgrades - full-chain conversion data and exclusive DMP services, can help advertisers accurately target the target audience, avoid the traffic waste generated by blind casting, help game manufacturers more accurately harvest; In 2017, a new API feature will be released to help advertisers harvest more efficiently, and thirdly, the upgrade of the service, Tencent Social Advertising hopes to provide game manufacturers with an intelligent customer performance optimization system, a set of leading industry traffic solutions, one-to-one more professional real-time services, for the need for large-scale delivery of gaming customers customized exclusive services.

In the interactive session, Ms. Sun also answered questions from the audience on "how to promote small and medium-sized game enterprises", she said: "Tencent social advertising as an open and fair self-service delivery platform, not only for a large number of game enterprises to provide marketing promotion programs, small and medium-sized enterprises can also enjoy our high-quality traffic and precision targeting services." "

At the end of the meeting, Ms. Sun Shandan said, "In 2017, Tencent's social advertising will continue to work deep into the gaming industry, with game manufacturers and service providers to play with the transfer of traffic, will be 'effects' to the end!" "

The ads are gone, why is social media alone?

In the era of social reconstructing retail, Tencent Advertising Social Accelerator was released 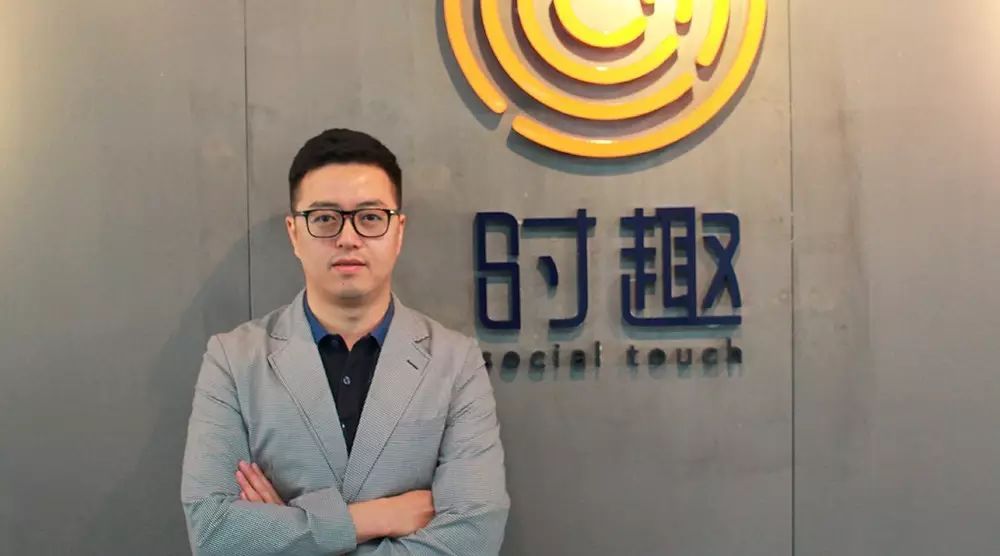 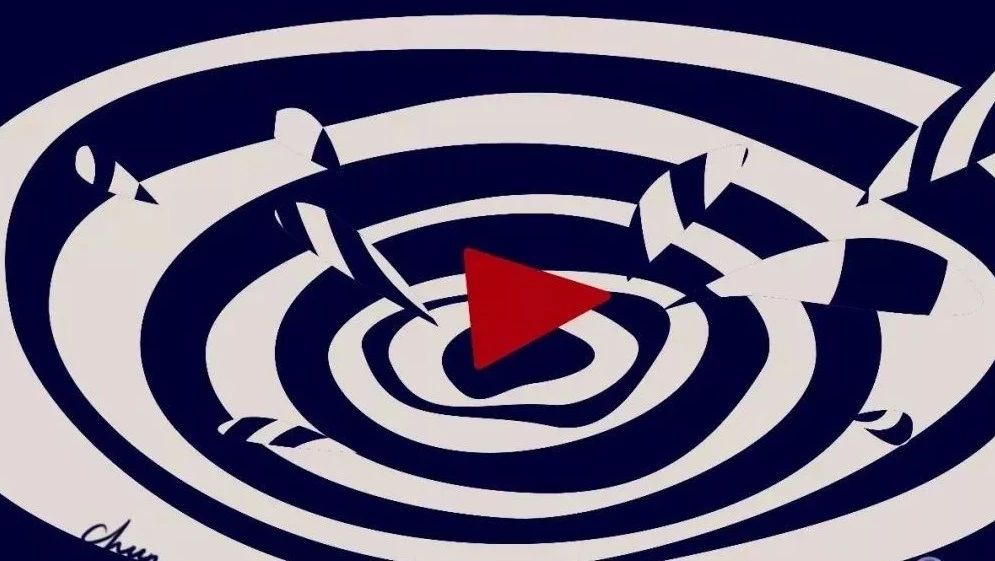 How should brands measure the effectiveness of short video social platform ads? 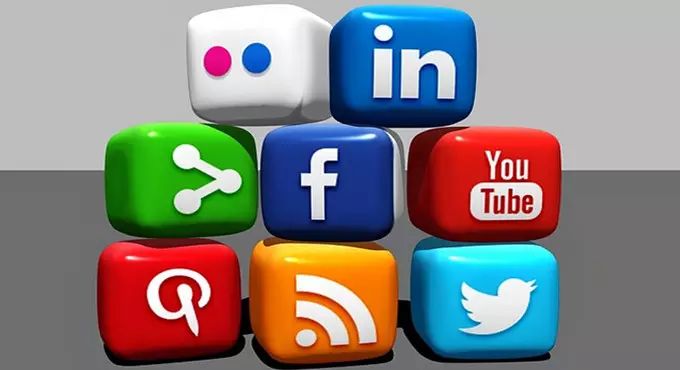 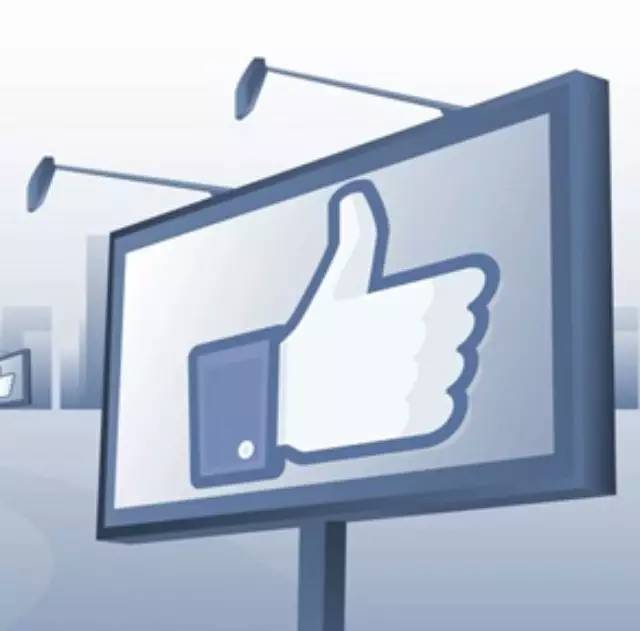