What does Facebook's digital wallet mean to marketers?

Recent news about Facebook's cryptocurrency Libra and digital wallet Calibra came to light, with the official website of Libra, Facebook's global digital cryptocurrency, officially launched on the afternoon of June 18th, and the Libra stable currency white paper was published at the same time.

According to the white paper, Libra runs on Libra Blockchain, an infrastructure that aims to become a global financial institution.It can scale to billions of accounts and support high transaction throughput. In other words, the blockchain is large enough to support billions of transactions around the world.

Libra's digital wallet, Calibra, was developed by a subsidiary of Facebook and will operate independently of Facebook.Facebook said the digital wallet was a way for users to send money by sending messages and photos, and said it would complete a transfer within seconds.

Specific ways of operating, such as the user can convert the local currency to Libra through Calibra to add funds to the wallet, which can be converted back when the withdrawal is made. When converting the local currency to Libra or from Libra, the application displays the exchange rate to get an accurate understanding of the exchange rate. Facebook announced that it will launch the digital wallet as a stand-alone app in 2020, built into Messenger and WhatsApp.

This digital wallet will enable users around the world to use Libra for financial transactions.Libra, a cryptocurrency, is supported by Facebook and dozens of other giants, including Visa, Mastercard, Uber, PayPal, booking.com and Andreessen Horowitz. Libra will be managed by the Libra Association with the aim of promoting and promoting Libra's currency and development platform for more adoption. Every founding member company, including Facebook, will have a vote on how to manage it.

Previously, institutions and companies that wanted to join the Libra blockchain would have to pay Facebook a $10 million membership fee before they could run nodes on the blockchain to gain permission to view and write data, according to participants familiar with the project. With 28 partners already listed and 100 in the future, Facebook could earn $1 billion, equivalent to $1 billion in financing for the Libra project. 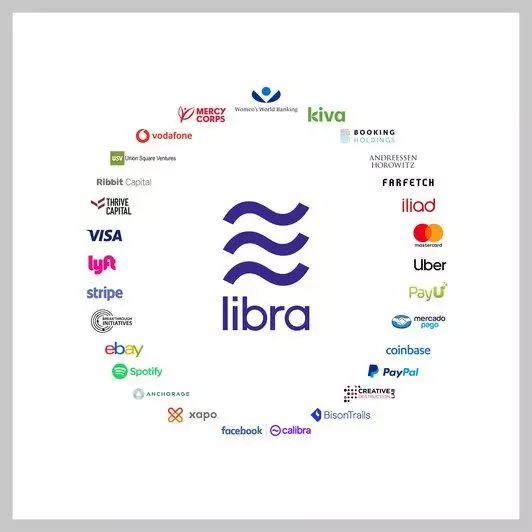 Facebook is still in the early stages of this effort. In response to privacy concerns, the company said it would not share user account information or financial data with third parties without the user's consent. Facebook also said Calibra's user data would not be used for advertising targets on Facebook's platform. However, this does not mean that advertisers will not be affected.

together to drive more advertising

Even if Calibra's data is not used for advertising purposes, Facebook expects its entry into the cryptocurrency market to have a positive impact on advertising revenue.

"If there's more business going on, then more small businesses are going to have more deals both inside and outside the platform, and they're going to want to buy more ads on the platform, which is good for our advertising business." David Marcus, Facebook's vice president of blockchain, said in a speech in San Francisco.

"Businesses can buy and sell products on their platform without having to use online/in-store digital payments from any other vendor, and for brands on Facebook's platform, they have the potential to use Facebook's cryptocurrencies to provide simpler, more efficient payments, even cross-border e-commerce payments."

"It's a way for Facebook to bring e-commerce to developing countries, where they don't have a stable currency or means of payment," said Steve Weiss, chief executive of MuteSix, a digital marketing agency. "

Facebook's ability to drive global e-commerce through Calibra's app depends entirely on the success of the Libra cryptocurrency it is now helping to promote.

"Data privacy issues, customer trust issues, regulatory uncertainty, the absence of China, India and many other countries with strict cryptocurrency regulations, and other more mature but 'good enough' technologies are all huge obstacles that Facebook needs to overcome," Liu said. "

When Facebook starts rolling out Libra's digital currency around the world next year, countries that may also have large social networking markets, such as China and India, will not be able to use Facebook's new digital payment service, as will countries subject to U.S. sanctions such as North Korea and Iran.

A Calibra spokesman responded to the question by saying that digital wallets would not be pushed to markets that opposed cryptocurrencies or were subject to U.S. sanctions. "The Libra blockchain will be global, but it will be up to the managed wallet provider to determine where it will operate," he said. Calibra will not be used in countries subject to U.S. sanctions or in countries that prohibit cryptocurrencies. "

The Forrester analyst warned brands to be cautious but be prepared for Facebook's upcoming digital wallet.

"Don't overestimate its impact and benefits, but be prepared to have reliable anti-money laundering, anti-fraud and customer awareness mechanisms in place to prepare for Facebook's destructive but uncertain digital wallet program," Liu said. "

Cryptocurrencies are the biggest critics

Creating a way for global users to reach brands, which can be purchased from them regardless of geographic location, could have a huge impact on Facebook's business model and further cement its dominance as a social platform. But Facebook won't be all right in the coming months.

Within hours of Calibra's announcement, U.S. lawmakers called on Facebook to halt its cryptocurrency program and asked company executives to testify before Congress to address data privacy and security issues surrounding the company's digital currency program. Sherrod Brown, vice chairman of the U.S. Senate Banking, Housing and Urban Affairs Committee, tweeted: "Facebook is already too big and powerful to use this power to mine users' data without protecting their privacy." We cannot allow Facebook to run a high-risk new cryptocurrency through an unsecured Swiss bank account. I call on our financial regulators to closely review and ensure that users are protected. "

The U.S. isn't the only country that opposes the Libra plan, with Europe, Japan, the U.Kingdom and others being cautious, and Markus Ferber, a German member of the European Parliament, said regulators should be on high alert that "multinationals like Facebook must not be allowed to operate in a regulatory 'world of pleasure' when launching virtual currencies." "

India, Facebook and WhatsApp's biggest markets, recently proposed laws that not only ban cryptocurrencies, but also include a bill that would impose a 10-year prison sentence on anyone who trades cryptocurrencies. Of course, India was removed from the list by Facebook.

Facebook told TechCrunch that there was no way to use Facebook in the country where it would obviously not launch Calibra, but otherwise it was not intended to be rolled out globally, but whether users could use it would be up to the digital wallet provider, which would decide where they would and would not operate.

If the Libra program succeeds

The success of Libra cryptocurrencies depends largely on Facebook.However, if it succeeds, the marketer is ready to accept the possibility of additional e-commerce and customer experience that it can provide.

"It's a way for Facebook to allow users to use their platforms (Instagram, Facebook, WhatsApp) for longer, while increasing conversion rates for e-commerce advertisers, because it's expected that consumers will check out in Libra's currency, which will be a seamless experience." Weiss said of Facebook's cryptocurrency.

Thompson also believes that trading through Facebook-owned digital wallets has the potential for higher conversion rates and a seamless user experience: "At the moment, most sites have a poor user experience, and mobile devices are not optimized compared to Facebook's app network. "

Today's headlines are a bit of news 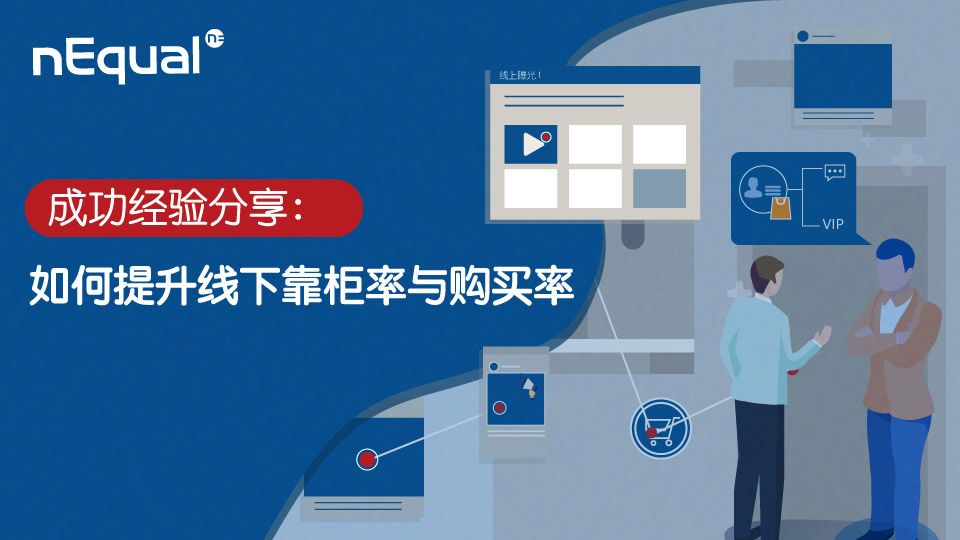 What does Facebook's digital wallet mean to marketers?
Up to 200 words, currently totalWord.