This Thai-style heart brand advertising, to TO B enterprises the best marketing reflection!

Do marketing, just look at the chief marketing think tank!

It is said that human nature is self-interested. Businessmen, in particular, are always labeled as "no adultery, no business", "no profit can not afford to be early" and other negative labels.

Recently, however, The Internet of Things technology company Shangmi's latest micro-movie, called Priceless, tells a story of "al-Elyse" and speaks for business.

Transform to TO B corporate image publicity new methods

The world knows that a key to whether a brand can stand up lies in whether it has established its own unique philosophy and spirit. The core demand of brand advertising is to pass on this idea and spirit to the public. Of these,Storytelling is one of the most common and effective creative techniquesThis time Shangmi is no exception!

"Priceless" tells the story of a "stealing students and bookstore owners", although the "knowledge priceless" as the anchor, but the real success is the bookstore owner free of charge to provide books and stealing books students grow up donated property to build a library behind, mapping out the "al-Al-heart" and this al-thalisured generational inheritance.

And in the interpretation of the meaning of the story of the filming execution, Shangmi is to do enough work.

Take the real story, the idea brings its own penetration.Finding good stories often does more with less, and good stories are often true stories. It is understood that the story of the micro-movie is adapted from the real life experience of a business.

Details everywhere are closely related to the theme, driving the audience to think and mood. 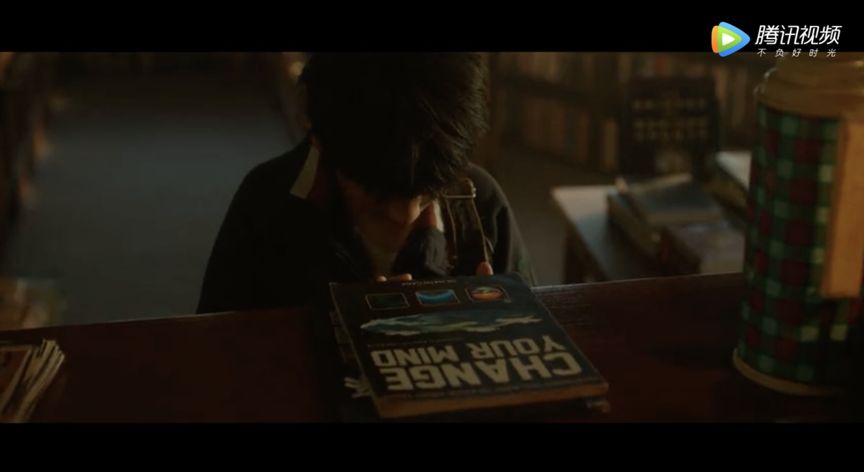 If the first forgiveness is still the boss can not bear to blame a child, then when he saw the little boy's desire for knowledge and offer updated books, things and other help, it is sincerely "altruism" in driving him to care for a childlike dream, more selfless and precious.

In the end, the little boy after success donated property to build a library, the audience has already been - "al-Lixin" completed the intergenerational transmission, it is likely to help more "little boy" dream! 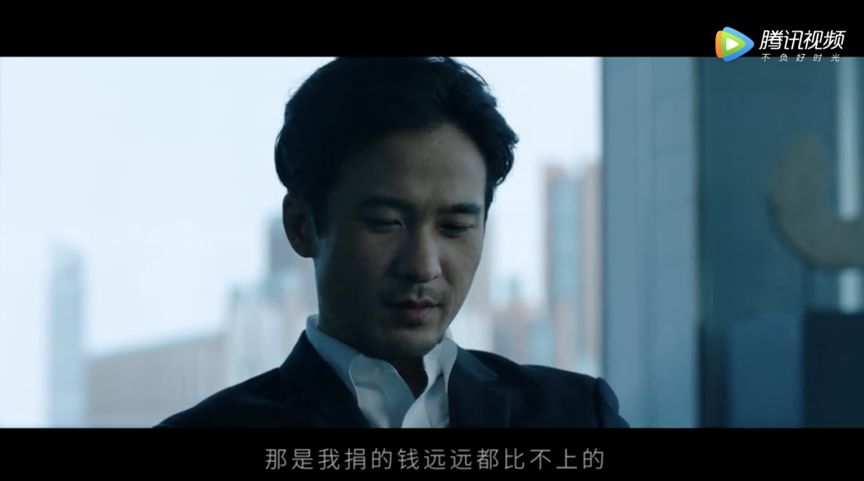 It is worth noting that this micro-movie from time to time revealed the "reverse" narrative, as well as the overall tone, BGM, scene selection and so on, but also very eye-catching, so that the audience can quickly enter the play,At the same time, give people a strong "Thai advertising" both visual sense.

In fact, this micro-movieIt did come from Thanonchai, a Thai national treasure director. The directorGunn Report has been among the world's top directors, and has four times become the world's most award-winning advertising director, and has filmed the Thai Tourism Board promotional film "Magic Thailand", Pan Yu "You Can Type", Taiwan Cathay Financial "Angel Wings" and many other screen-level micro-movie ads.

Not only that, the creative execution of this micro-movie also invited the original creative team of Alibaba's Olympic image film "Great because of small" to participate. In such a powerful production team, micro-film narrative and presentation style are very textured.

Visible, in order to ensure the effect, Shangmi can be said to be painstaking.

A new era, the correct way to open the film!

"Priceless" actually hides another topic of interest to advertising marketers: corporate image propaganda film, in the end how to do?

Although the mobile Internet era has reached the second half, but many corporate image film ideas are still very traditional: shooting staff style, enterprise environment, with the announcer-style narrator, rigid introduction of corporate culture, products, concepts and other information, it is difficult for young people to read.

Shangmi's "priceless", but the commercial atmosphere, in the form of micro-movies, more advanced, textured content and visual effects and audience communication, the final effect is that the audience can not perceive this is a corporate image film, thus creating a surprise.

Of course, to support Shangmi to break through the traditional original power, is Shangmi's own most true enterprise principles or spirit - believe in al-Alism! 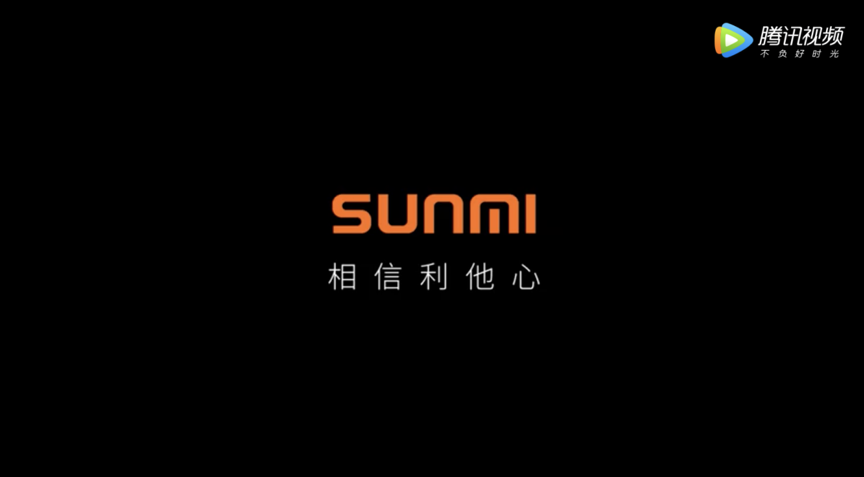 The slogan itself is highly subversive, changing the public's perception of business. Shangmi believes that "the essence of business lies in al-Alism, not self-interest" attitude and philosophical thinking, in the modern society is a clear stream, easy to attract attention, and gradually build a sense of good and trust.

As.Shangmi CEO Lin Wei2 at the premiere of Priceless: "The al-Lidding is actually the truest mentality of business." So this film, we want to shoot for all the people who do business. Willing to arouse the goodwill of this business community, may every good heart not be failed, even in the profitless business. " 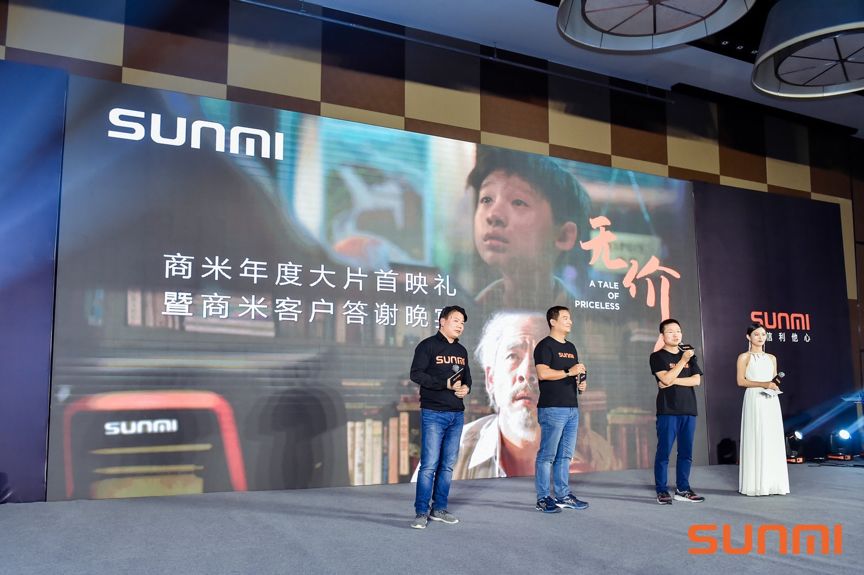 Confirm the necessity of TO B enterprises to be branded!

Shangmi's Priceless also reminds Su Qin of a discussion in the industry some time ago:Do you want to brand to B enterprise?!

Of course you need it!And Shangmi's Priceless also confirms the need for to B enterprises to be branded!

Shangmi is a to B enterprise, through the commercial IoT hardware and software platform, forming a connection to hardware manufacturing, SaaS software vendors and merchants of the commercial ecology, to help traditional offline stores to achieve digital and intelligent. Simply put, whether it is in Suning, Carrefour, Starbucks and other large chain stores, or street shops, fruit shops can access the smart cash register equipment. 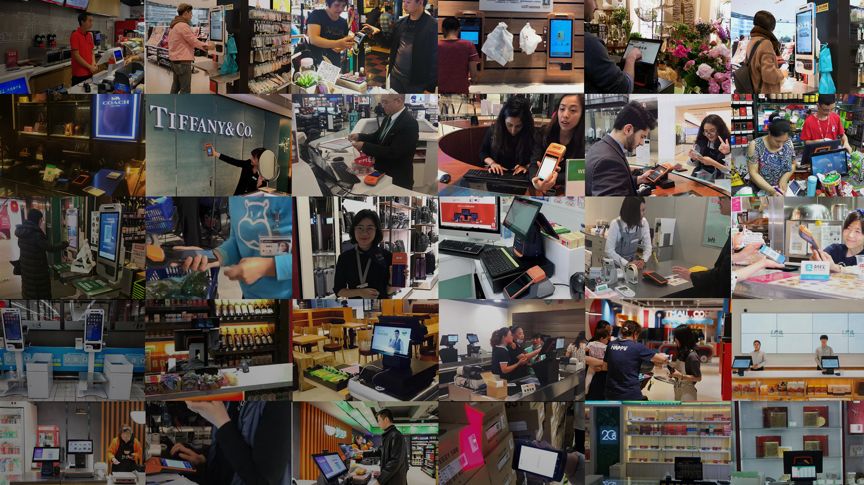 And "priceless" is undoubtedly Shangmi for the entire public (not only B-side customers) to establish a brand image of the core communication materials.

The appearance of Priceless has the corresponding reference significance for To B enterprises to solve the problem of "marketing narrowing", that is, on the one hand,To B enterprise marketing ideas and line of sight to broaden, do not narrowly think that "I am doing B-side customer business, as long as the customer recognition is good, do not waste time to do mass communication", but should actively seek communication and dialogue with the public consumer. The reason is very simple, in the coming era of the Internet of Everything, in the C-side of the public mind to establish a sentimental, thoughtful, temperature, personality of the corporate image,It will eventually reverse the impact and reputation of the company among B-side customers.

On the other handTo B enterprises to spread content or communication with the public entry point needs to upgrade and innovate, get rid of the past boringtaste of the practice, more fromHuman insight and understanding of society to find an outlet. 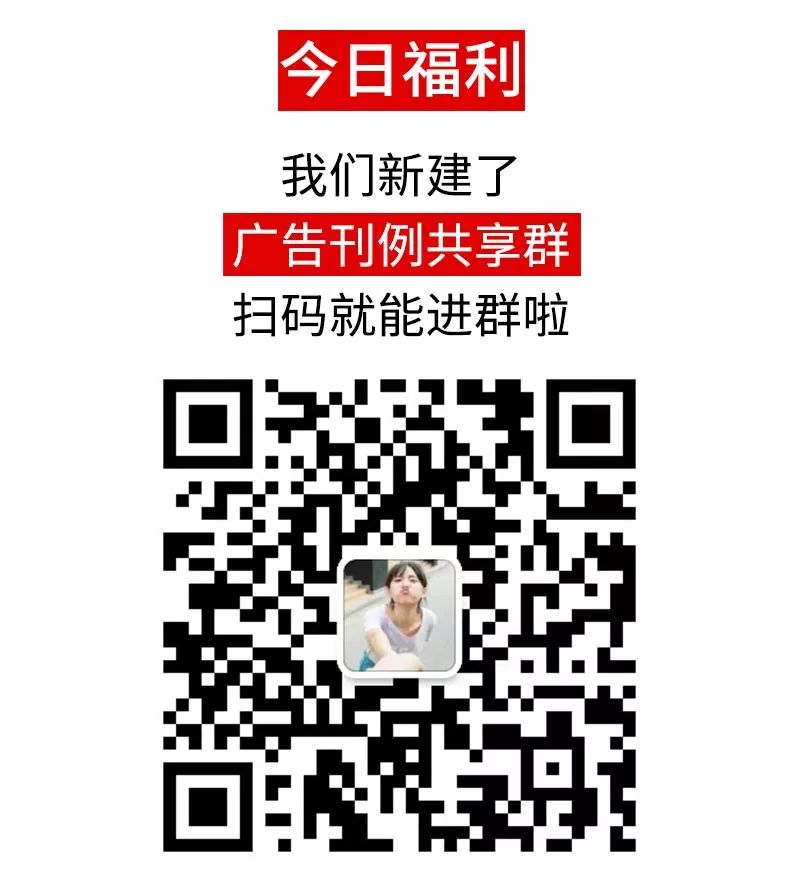 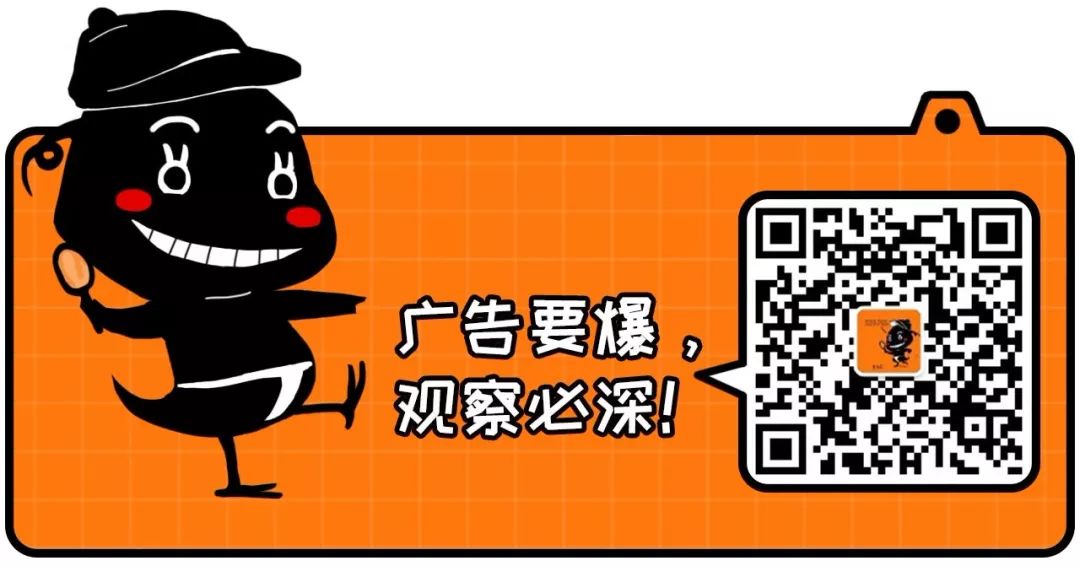 This Thai-style heart brand advertising, to TO B enterprises the best marketing reflection!
Up to 200 words, currently totalWord.