The strategy of the enterprise to run TV advertising 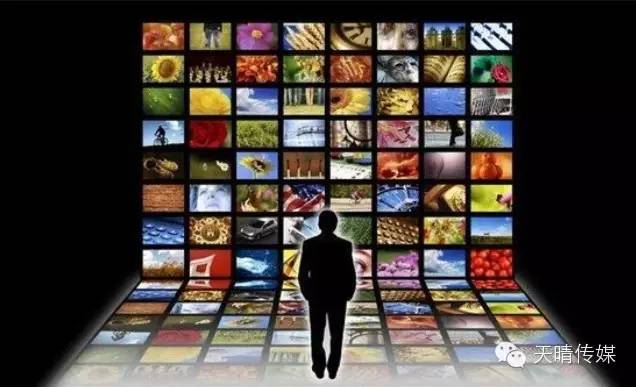 Television media is currently the most important mass media, enterprises to make themselves into a strong brand, often the preferred medium is television. But while the television media is widely affecting consumers, it also requires companies to pay huge fees, which account for a large proportion of advertising spending by many Chinese companies, some even more than 80%.

How to carry out TV advertising more strategically, especially the effective delivery of CCTV, has always been a real problem that the business and advertising circles pay close attention to. For enterprises in the general market in the import period and the early stage of growth and monopoly industry, because the degree of market competition is relatively low, so from the total advertising ratings of the delivery of the main look at the amount of advertising is not enough, whether economical and reasonable. According to experience, the minimum visibility of national brands should be 50%, that is, the arrival rate should be more than 50%. If below this level, the effective exposure frequency will not be enough, the effect is worse.

When the industry enters the mature period brand competition is very fierce, price, product has no special advantage, the realization of enterprise marketing objectives on a greater extent depends on the effectiveness of advertising and promotion. Under this condition, the advertising is not only to see the amount of advertising is not enough, but also the main thing lies in the intensity of advertising. The grasp of opportunity, and competitors, etc. Then. Total ratings are mainly determined by competitors, at least not weaker than competitors in television advertising, otherwise it will be difficult to maintain the number one position. However, in this kind of competition, enterprises should have a rational attitude to avoid vicious competition. Since the enterprise has a lot of advertising expenses in the media to buy, so the correct choice of the media often determines the success or failure of corporate advertising. In the past, corporate attention to the media tended to focus only on media prices, which is very incomplete. The scientific approach is. The choice of media should be shifted from simple price judgment to comprehensive value judgment, which is based on price as the core. Value judgment is based on the kind of value recognized by the enterprise, not just the price.

For customers. The value of the media. It consists of the following:

1. Coverage. How many people can see your channel.

2. Ratings. How many people actually watched your show?

3. Media costs. What is the cost of a thousand people in the media, and what is the cost of each view point, which is a priority for enterprises. In the case of CCTV, 7.30pm may be prime time and 12:00pm may be non-prime time, but it cannot be said that 12pm OO advertising costs must be cheaper than 7.30pm, because we have to measure each viewer and target audience together.

6. The ratio of advertising to programs. The audience is going to watch the show, and if the ads are over-advertised, the audience will have an opinion. the remote control will be used to exercise their right to choose. And if the rate of advertising is relatively low. It can not only safeguard the rights and interests of the audience, but also make the program and its ads have a higher view effect.

7. The editing environment for the ad. The TV station was arranging the advertisement. Have you noticed the negative impact that different types of ads can have on businesses at the same time, such as beer ads and pesticide ads? Ads for the treatment of sexually ill diseases together can have a negative impact on the beer brand.

8. The ad serving environment. Are what kind of enterprises and brands in a television station, if they are some well-known brands. Then there will be halo effect, the introduction of new brands and weak brand growth in particular need of this effect. 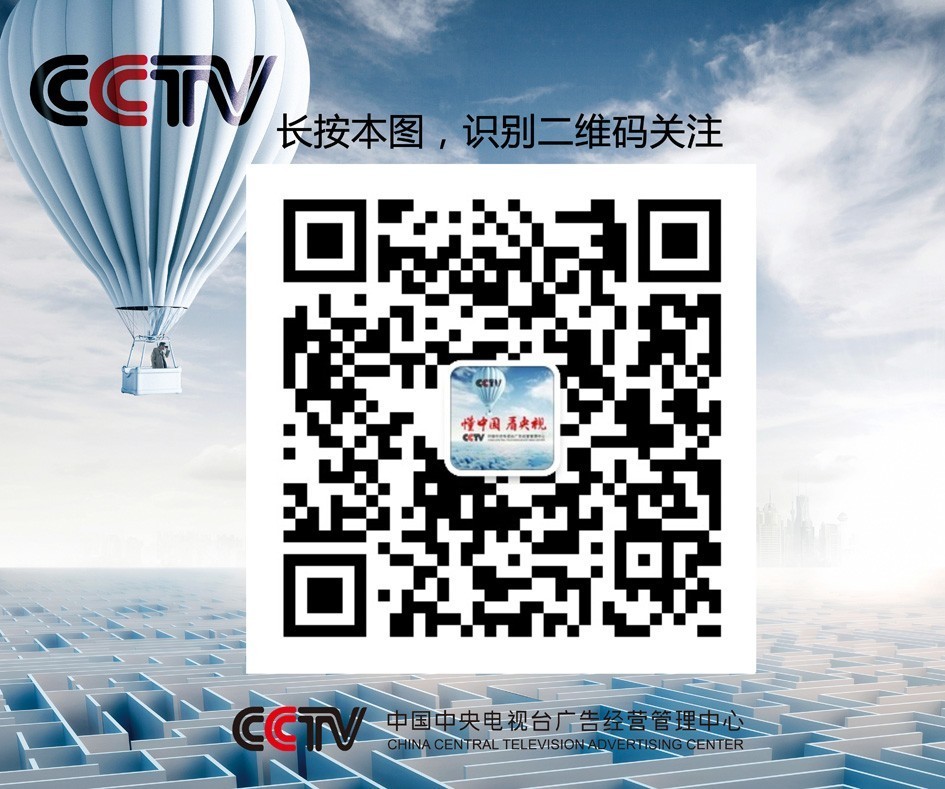 The strategy of the enterprise to run TV advertising
Up to 200 words, currently totalWord.