The auction theory, which won the Nobel Prize in economics, also designed an advertising mechanism for Google

Imagine a scene from a movie bidding for a work of art, and the bidder shouts, "1200, another shouted "1300", a bidding war started.In the end, one of them finally won the bid, but if he had a self-doubt at the same time:Am I overbidding?Then he actually lost. 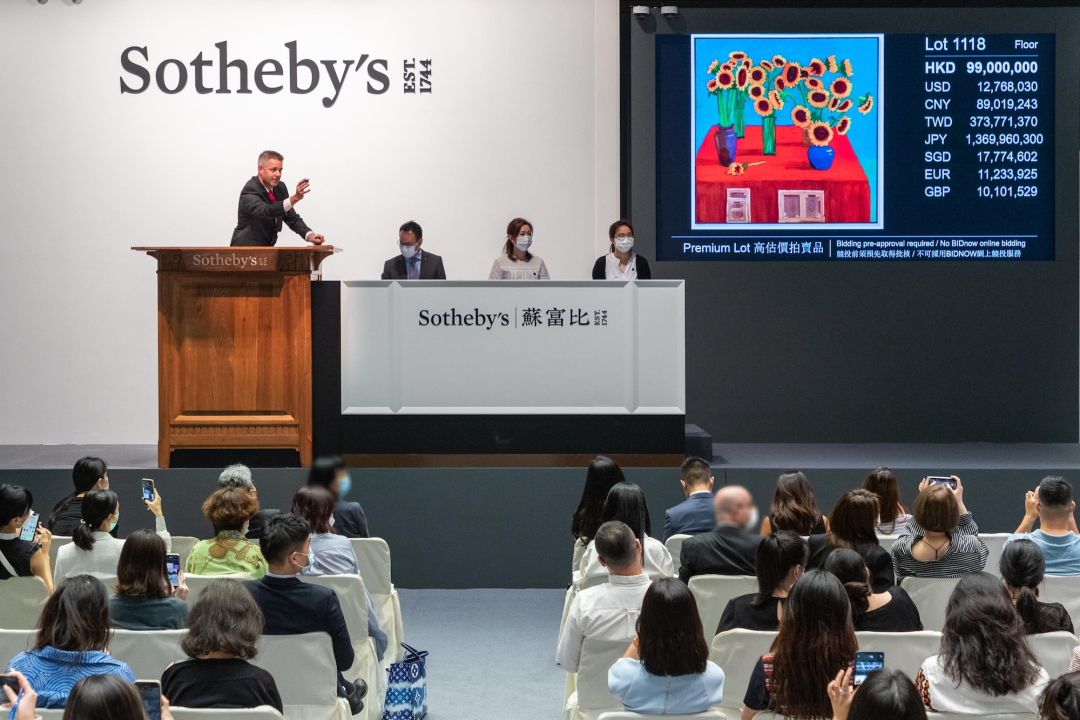 This situation has a title called "The Curse of the Winner" (winner's curse), although winning the bid, but because of overvaluation, deviation from the real value, psychological utility is reduced. The winner of this year's Nobel Prize in Economics won the prize precisely because it perfectly explained how the curse of the winner in the auction mechanism appeared and how to avoid it.

There are two winners: Wilson, an economist at Stanford University in the United States (Robert B. Wilson with apprentice Paul Milgrom. Just as the "winner's curse" is easy for the general public to understand, Wilson and Migliom's improved auction theory also answers the most basic question of economics: Who should buy goods? How much did you buy it for? 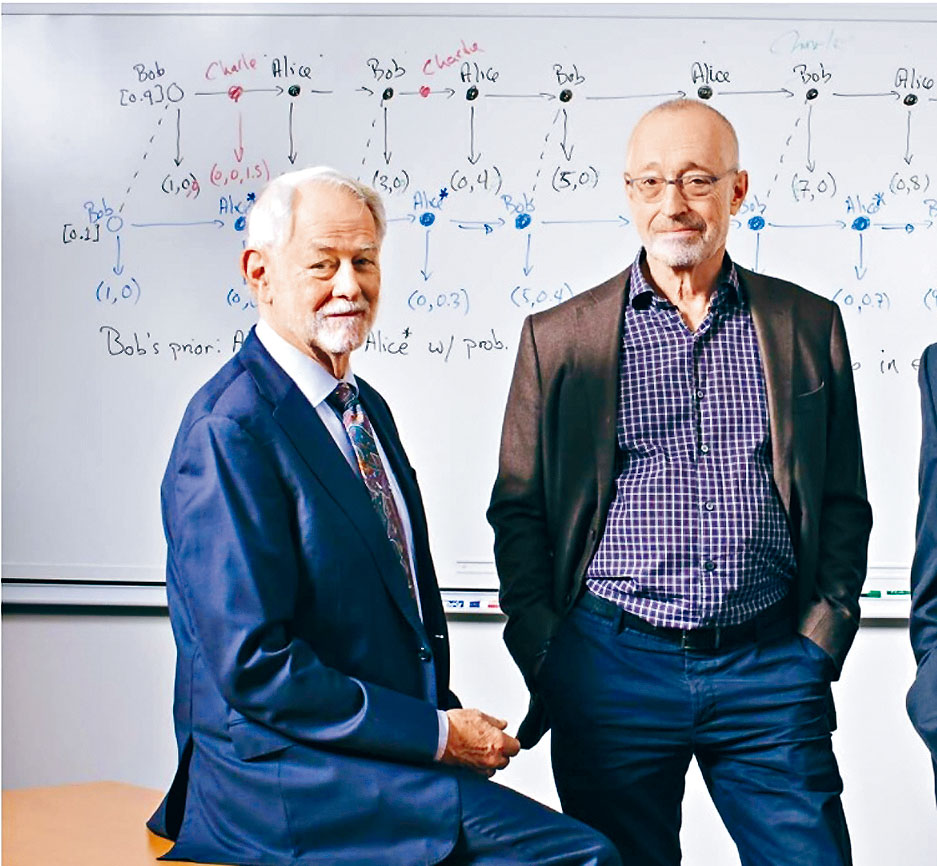 On top of that, auctions are everywhere, except for art and antiques, and the electricity prices paid by the public, and the radio spectrum prices of telecom operators, are the result of the auctions. That's where Wilson and Migrom are so good at both theory and practice that they dabble in real-world auction innovation.

Theoretically, bidders would use price cuts to avoid the curse of the winner, but there would be further problems, with the final bid sold below value and often not bought by the person who really wanted it, which should not happen in a smoothly functioning auction. Wilson and Migrom decreated a theory to deal with the situation, creating new forms of auctions that help buyers and sellers find the most appropriate price and grant important items to the buyers who can best use and manage them.

At the practical application level, Migrom set up a bidding consulting firmAuctionomics, which helps customers design auction mechanisms, one of the heavyweights is the Federal Communications Commission (FCC), which uses the auction mechanisms they design to perform spectrum bidding.

In the past, the distribution of spectrum took the form of hearings or drawing lots, but resulted in a great deal of unfair lobbying. AndAuctionomics designed a mechanism that allows a large number of spectrum licenses to be auctioned simultaneously and multiple rounds of bidding, encouraging operators not only to bid more aggressively, but also to have enough time to observe other people's bid information to make more accurate valuations.

Bloomberg (Bloomberg points out that from 1994 to 2014, the FCC used the mechanism to sell spectrum, successfully raising more than $120 billion for taxpayers. Currently, rare resources such as electricity, oil and gas leases are also sold in this way.

EvenGoogle's online advertising business also uses its auction mechanism to buy and sell. David Warsh, a financial journalist, said: "Google is able to adopt this approach quickly and without trace, relying entirely on the research and development of Migrom, his competitors and students. 」 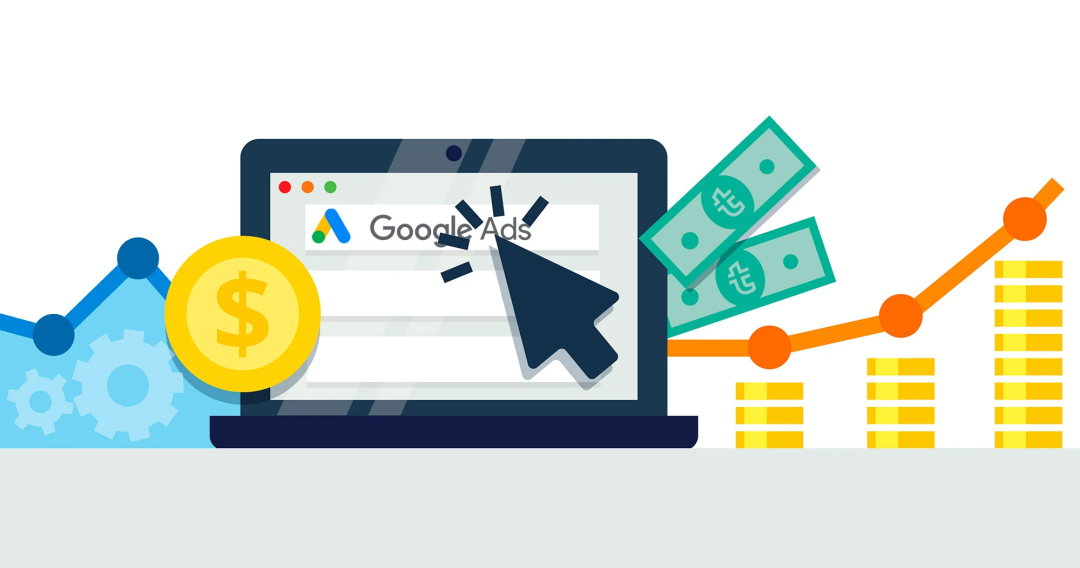 In summary, an auction is a way for most people to bid, show strength, and compete for a small number of resources, but how to find a balance between raising the number of bids and the most suitable buyers is a science.And Wilson and Migrom proved their hard power, not only contributing to theory, but even getting government revenue to help society distribute public property and resources in a more efficient way.

If you would like to have more communication with Lao Ting, please add Lao Yu personal WeChat: rouqinghufa, or scan the following QR code directly: 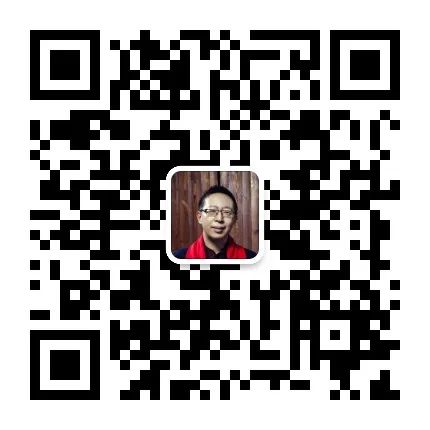 The auction theory, which won the Nobel Prize in economics, also designed an advertising mechanism for Google
Up to 200 words, currently totalWord.

Google lost $5 billion a year in search advertising after it pulled out of China
You need to know this before running Google Shopping ads
Google's third-quarter ad revenue was $19.82 billion, with mobile accounting for more than PC
Google Smart Recommendation is the best solution for sellers to serve ads?
Google bans unverified medical advertising, including stem cell/gene therapy