Talk! The psychology of the advertising audience 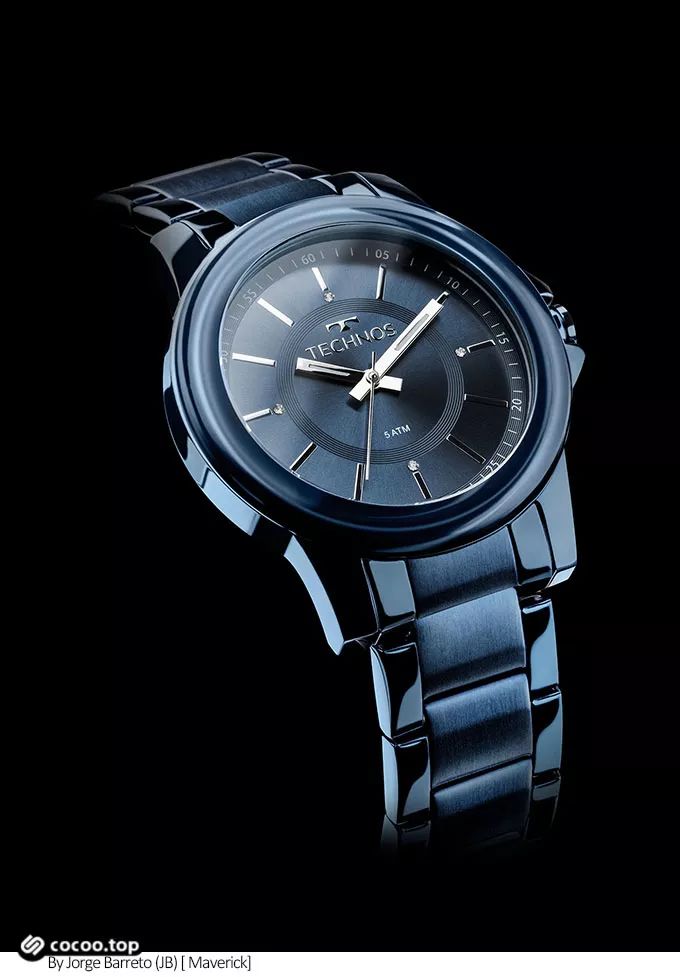 There is a famous saying in the business world, "Want to sell goods without advertising, as if in the dark to the lover to deliver autumn waves", humorous language out of the fierce market competition in the importance of advertising. As a result, all kinds of advertising, the use of various media like a raging tide of impact on the world we live in. Any ad works by affecting the psychology of the audience, which insanity or triggers buying behavior. This makes the audience psychology and advertising closely related. 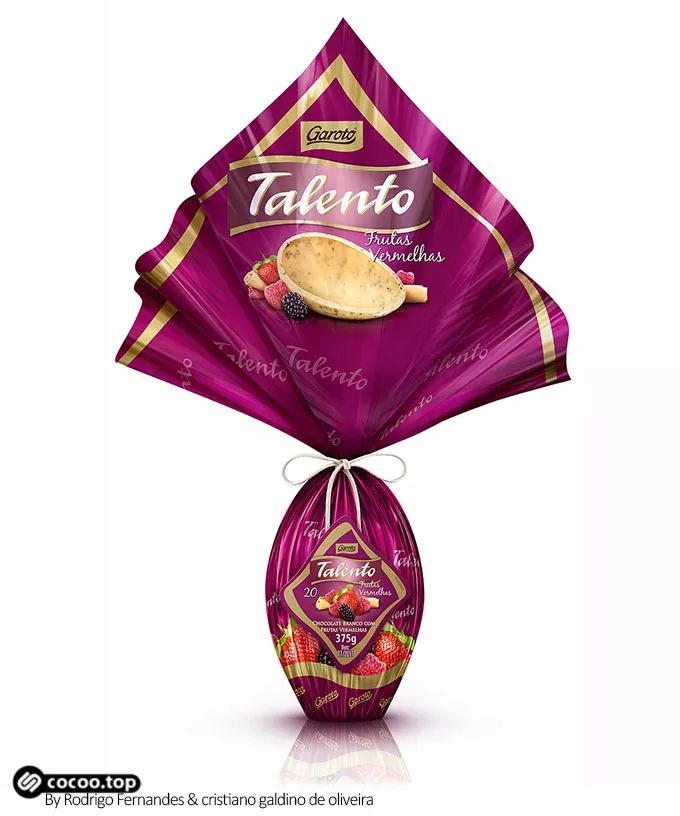 The psychological characteristics of the advertising audience 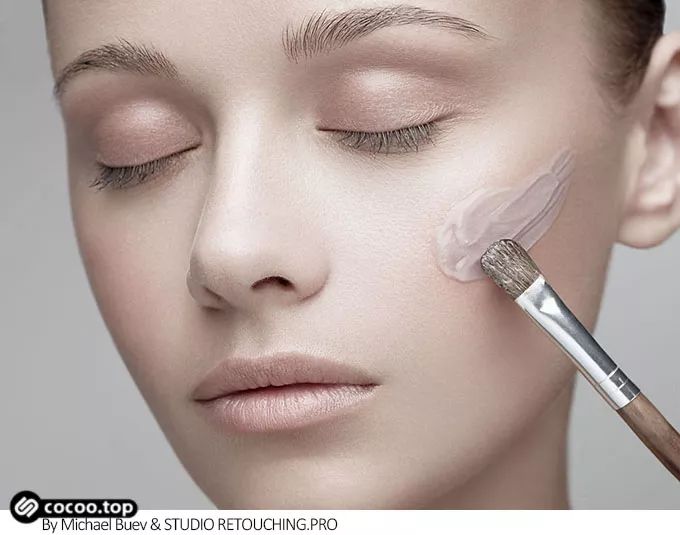 Curiosity is a kind of direct interest, without guidance can produce a kind of concern and interest psychological direction, it is not motivated by the benefit, but a kind of special purposeless, feeling of pleasure and satisfaction. In advertising campaigns, audiences often show strong interest and interest in strange and rare propaganda messages and unusual, unusual forms of publicity, which is the response to curiosity. Therefore, advertising design usually to the novelty of advertising content to meet the audience's acceptance needs, in order to stimulate the novelty of the approach to stimulate, attract the attention of the audience. Recommended reading:Poster art form and psychology! 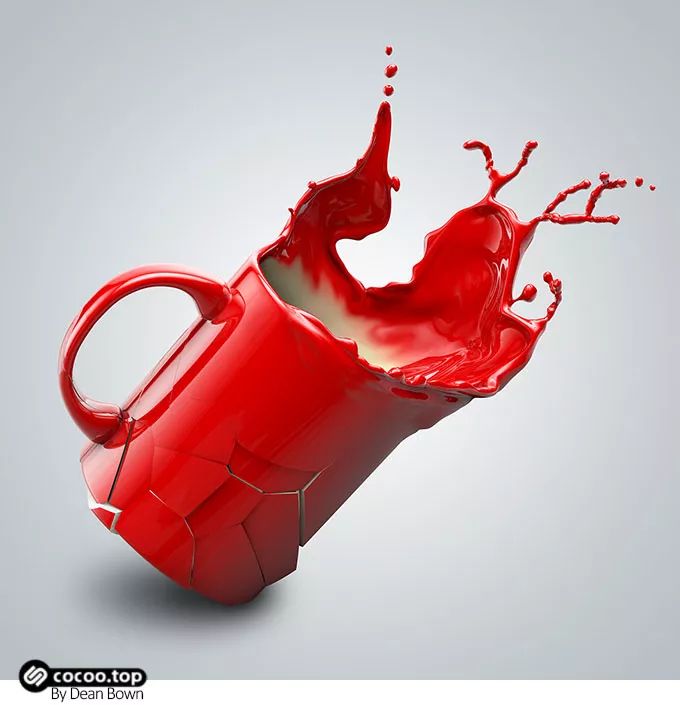 from the public psychology

In this state of mind, the individual's behavior is always as consistent as possible with the general trend of the group, so that the group influence from stress to motivation. When the audience perceives that the group has a positive or negative attitude towards a certain advertising message, it is easy to adopt an attitude consistent with the group, and when the small groups in the group disagree, the audience will feel contradictory and uneasy, and eventually tend to choose the advertising information consistent with the dominant group. And we can see that some audiences are more likely to resonate with ads that are recognized by the group. 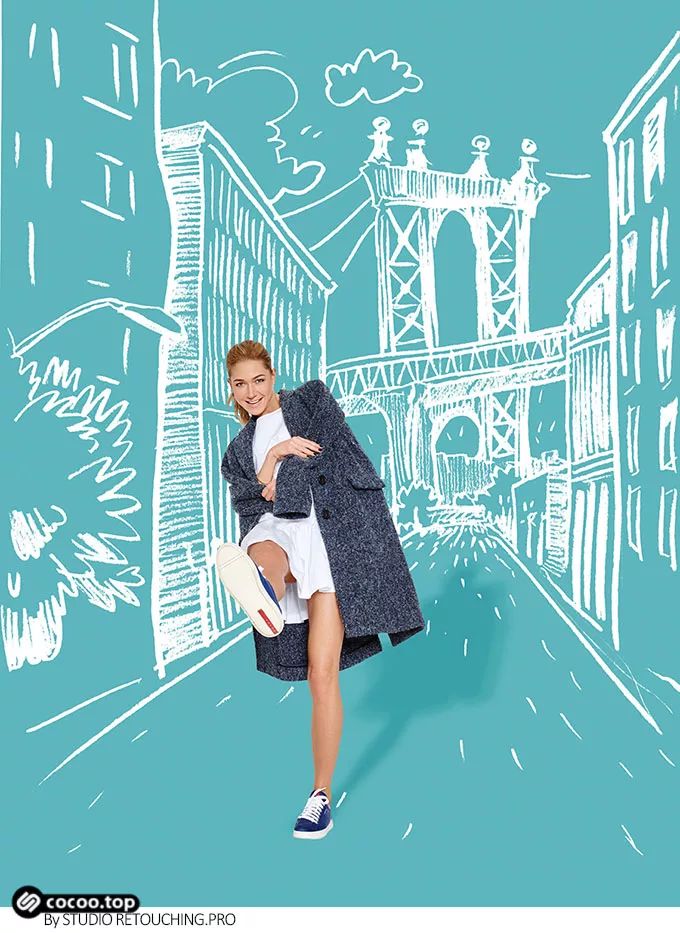 That is, a desire to show your strengths in front of a group. This psychological phenomenon is interrelated and complementary to the psychology of the congregation. While people obey the power of superiority, there is a hidden desire to make themselves the power of superiority, hoping to be affirmed or rewarded by the group, the highest degree of which is to become a hero or protagonist. 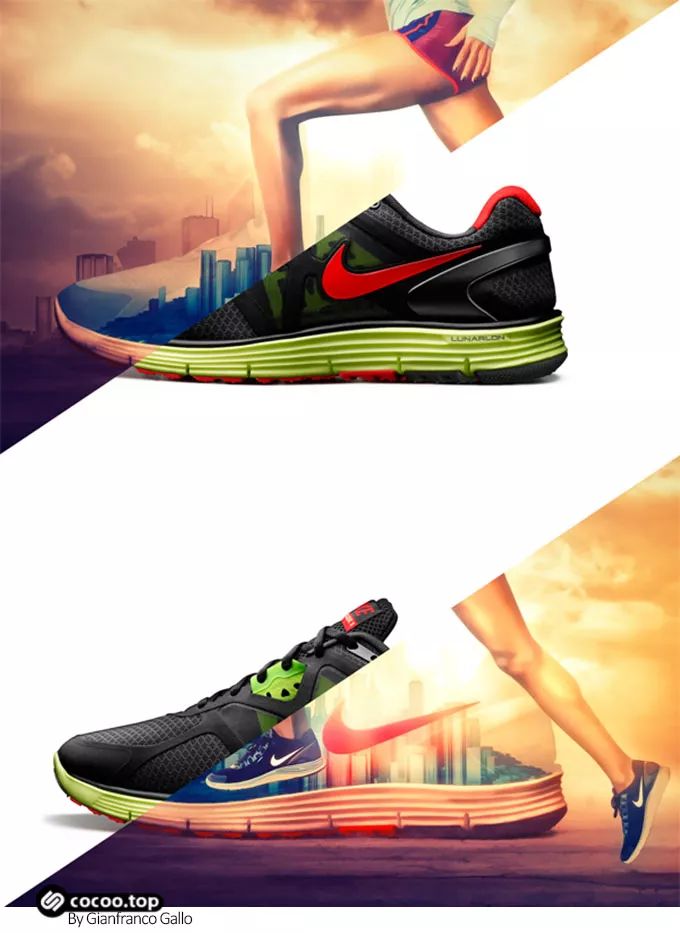 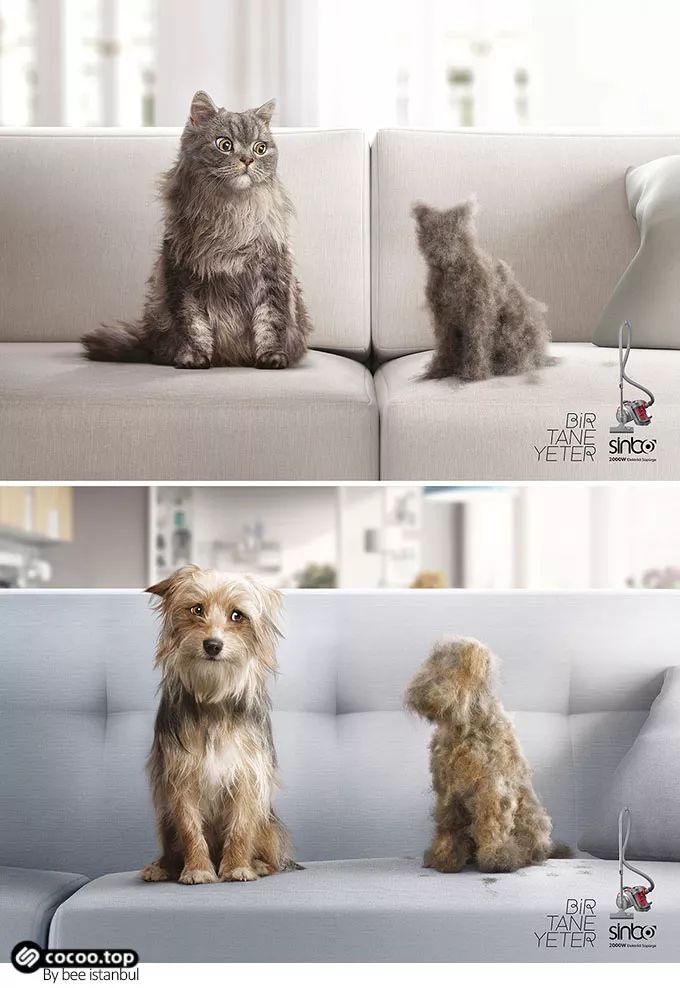 (2) Demand-induced psychological strategy, that is, the use of advertising to stimulate the audience's demand psychology, so that it accepts the concept of advertising, naturally guide the audience to continue to enterprises and commodities to produce a strong desire for consumption, and make consumer behavior strategies. The specific application techniques of this strategy are: First, actively induce the audience to produce reasonable demand for enterprises and commodities; 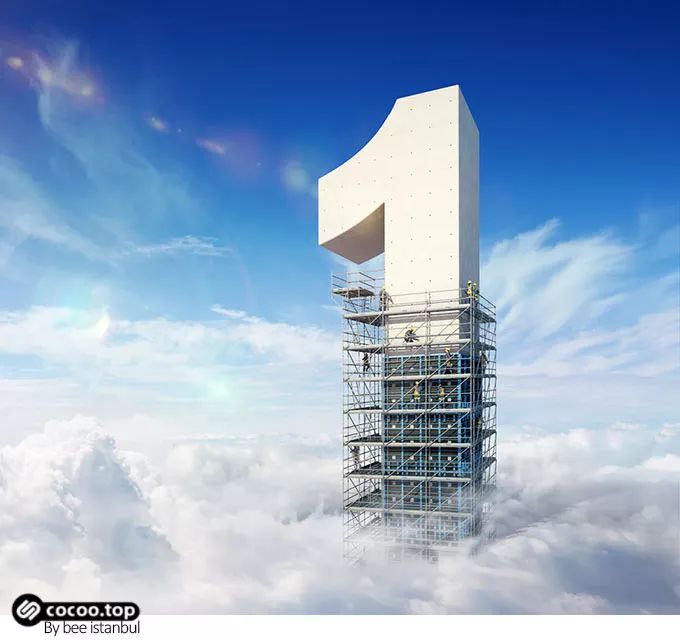 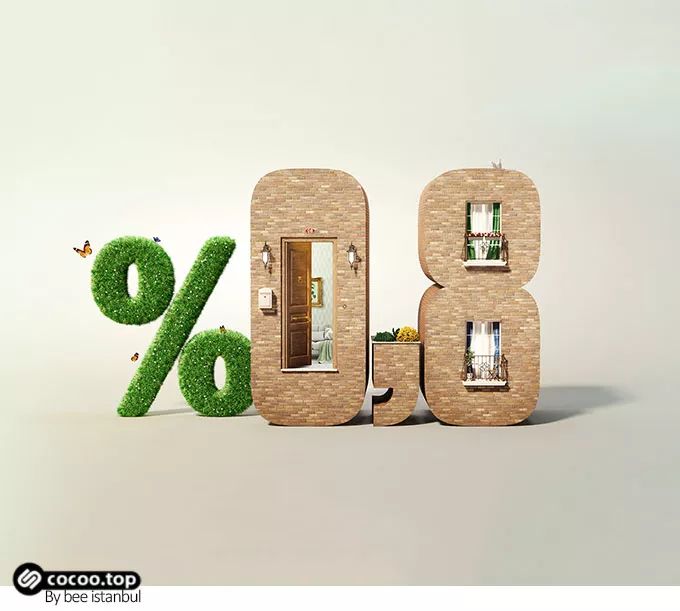 (3) Making trend psychological strategy. This strategy is based on the audience's public psychology, that is, under the influence of social groups, most people, the audience will abandon their own personal views and attitudes towards business, goods and take behavior consistent with most people. Its specific application techniques are: in the advertising works to build an idealized life model, promote the values in line with the trend of the times, for the audience to produce the ideal information model of the psychology of the crowd, first of all, focus on conquering a small number of audiences, so that it becomes the basic example and source of infection for other audiences to comply.  Recommended reading:The connection between consumer psychology and advertising! 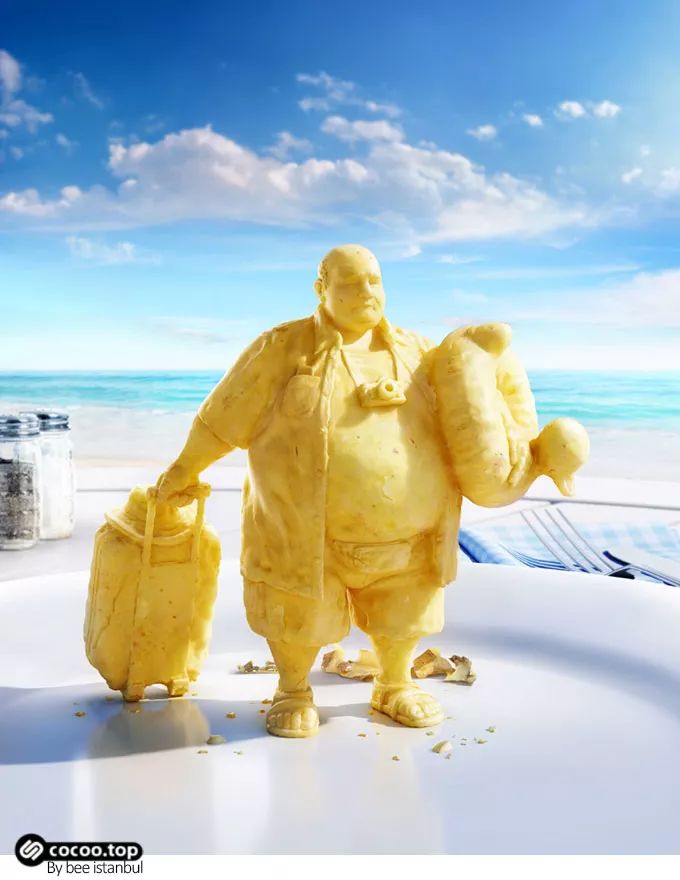 (3) Manufacturing trend strategy. That is, through the promotion of advertising works, so that enterprises promote the values, recommended goods attract the attention of many audiences, interest and imitation, and in the audience mutual influence, rapid popularization, forming a representative way of life, behavior, leading to the audience to follow the strategy. The public opinion formed by the enterprise through advertising is an important means for the enterprise to influence the popular psychology of the audience, and directly guide and regulate the consumption orientation of the audience. 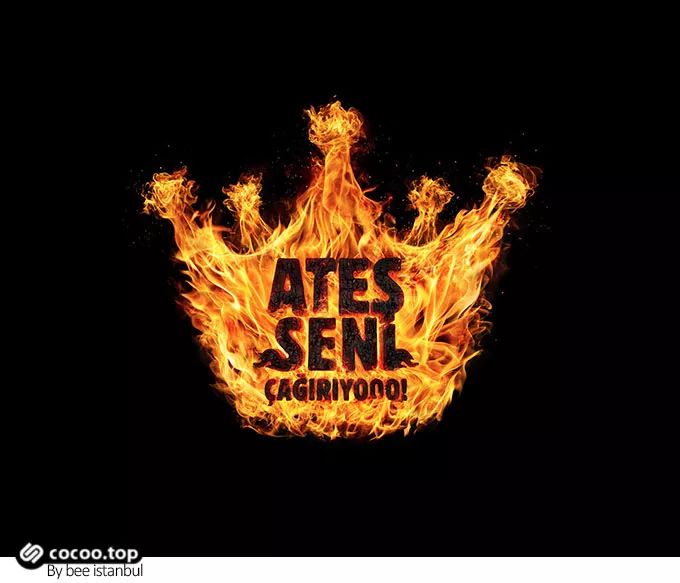 Talk! The psychology of the advertising audience
Up to 200 words, currently totalWord.

Analysis: The characteristics of the advertising audience in the all-media era
Good ads, bad ads, catch the audience is advertising
Liang Feng: Be kind to the audience of your ads
Is McDonald's worth a million dollars?
Behind Durex's punishment, where is the boundary of sex products creativity?