I didn't find cooked melons today, and there were few beans left, just fun and new tricks. Just recently next door to collect the case stall on the wool catcher always want to play line group, I used two lines from her to cheat the case, falsely wrote an advertising analysis, is not like beans with things cooked back beans, we look at eating, eat bad don't come to me, find the guy playing wool ball to go. 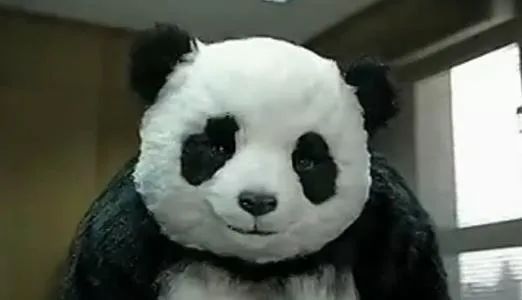 Today's three advertising cases, from BMW China, Omei Health and PepsiCo, respectively, bring three different advertising styles, I will talk about the matter, let us briefly say the most appropriate to the essence of marketing, but also interesting ideas in the end how.

Walk the horse to see the flowers, visual impact

What's great about advertising is that it's a PR marketing team-specific idea. Throughout BMW China's new car advertising, from the modern, into the traditional streets, in the high-tech style brought by the vehicle to switch to the real lane, continue to run to the far side of the imagination. I recommend you to take a look, very exciting.

Even from the ancient wind to the modern, from introverted to technical, is completely horse-watching flowers, but also the need to let BMW representatives of the image and image ambassador closely cooperate, you can have the imagination of the sky, but not completely out of the spindle;

Yes, it's a virtual test of BMW's car sales, but it's a world that immerses you in a sense of the future, and if it's another three or five minutes longer and a little more detailed, it's the most popular indistingo miniseries of the day. Such ads are full of visual impact and fantastic ideas sprayed out, in the light and shadow between not only the audience so ignited the desire, but also behind the scenes the whole team of careful planning and good intentions. 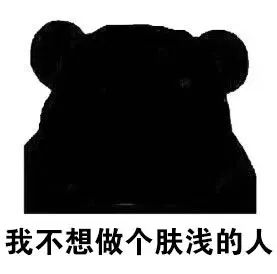 As a behind-the-scenes hero, the PR marketing team planned the entire ad, using it as a key part of the marketing plan, allowing the team's definition of the BMW brand, the brand image that needs to be built, and the brand story that is told to be quickly and calmly revealed in the ad.

Even in the passing of time, I can read a point of BMW's official Chinese team's desire for the future.

Creative advertising is wonderful and fit the fireworks of life, from each different corner of the need for life, these unusual small details combined, adorned with a wonderful imagination landscape. At the same time, these details are real in real life, is you unknittingly glanced at see, although not left with memories but there is an impression, so that in the adornment, was shocked, and then immersed in it.

However, these small images, or terriers, are considered to be:

Abuse of symbols, do not know what to do

If the marketing team picks the wrong image in the ad, or uses the non-mainstream image as the main propaganda, it is likely to be the result of letting the audience know what they are doing.

What I found here is a public service advertisement from WPP's Omei Health for the anti-epidemic work in New York City, usa, seriously, the idea is very clever, but also has a certain practical significance, but unfortunately ... 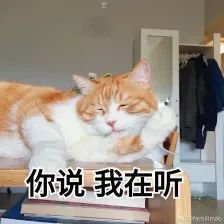 In the American horror film "Crystal Lake Series", the masked jason conquers a group of bold audiences with popcorn with his ferocious character, gloomy appearance and almost sheer madness. However, horror movies, despite their wide reach, remain part of a niche circle, which makes it possible for a wider audience to more or less see Jason's mask and the character's character, but not necessarily to associate the scary plot of the film through that image.

This allows most audiences to see the characters in the ads in parks, squares, subways and riversides scared passers-by to hide, may have a sense of antics, feel wearing a special-shaped mask plus this physi like this most people turn away, rather than panic, rolling and climbing, and therefore think that the ads are "doing." 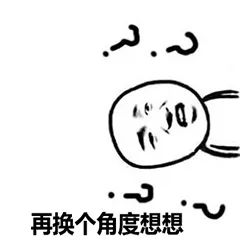 It is true that there will be some disagreement between the advertising production company and its client, the target PR team, and that the audience the ad is aimed at may have mustard on the content of the ad, but that is a "loss" that can be taken into account.

And the loss of this advertisement is a little bit greater, it is not universal, especially not to let people in the non-cultural circle to see and resonate. Compared to the many advertising cases in the woolly gripp section, this ad, although originally intended for the public good, is limited to some audiences in the United States.

At the very least, I watch horror movies a lot, and it's not easy to accept that Jason can get close to people wearing masks.

After playing terrier did not play well, then to shoot concise advertising is very difficult? No, there is such a class, the more concise, the more wonderful, the more can cover the broad meaning, is the following one.

Using all the information around you can be a key point in a perfect PR case, especially in advertising in the same PR marketing session. After enjoying Pepsi's Father's Day ad special, I came to this conclusion:

The most concise holiday greeting is in the word game that the ad brings.

No need for more description, even in my opinion can be removed from the advertising background of the multi-national text, only a small change in pepsi bottles, you can explain the main thrust of the advertisement and the production team's good intentions.

A white dot of movement, for Father's Day to make a holiday message has leapt on paper. Coupled with the interaction between the child and the parents, the child helps the father clean the room and play pranks, and then in a few words simply implement the core of the advertisementHeart, I wish you all a happy Father's Day and a good time with your children! And then it's over. 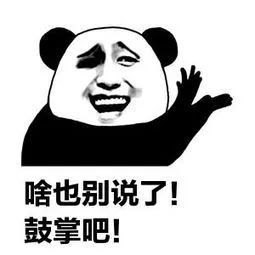 Pepsi this advertisement, in my opinion, is the best summary of the festival, finished nothing else, as for marketing issues? Some, the audience in accepting holiday blessings at the same time, will quickly produce the impulse to buy, one is as a holiday essential "gift", the other is to buy drinks home on this usually not easy to pay attention to the small details repeatedly observed, feeling the idea behind the ad clever, while completing self-promotion, so that advertising to get a wider range of publicity.

Finally: I am not good at research advertising, these are from my cognition of the origin of the view, if you have different views, welcome to leave a message, don't let it empty.

Beans are here, Ren Jun took his own.

Three words and two words, game ink, all into a cup of tea 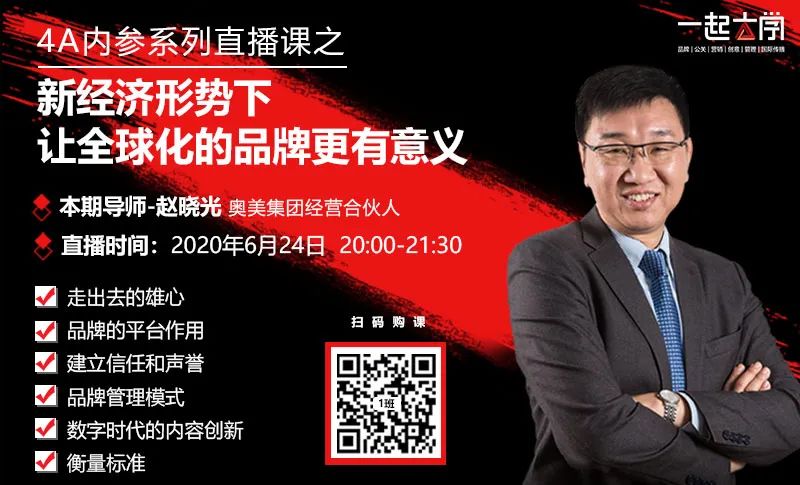 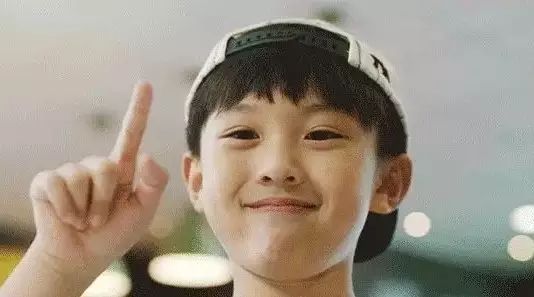 Is McDonald's worth a million dollars?

Behind Durex's punishment, where is the boundary of sex products creativity?

New ad Dis all brands? The creative marketing of fittest stains is not the usual way! 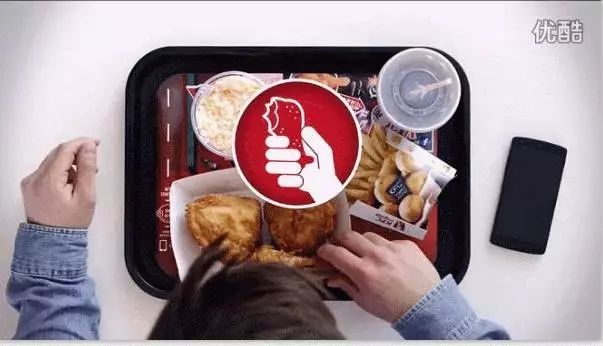