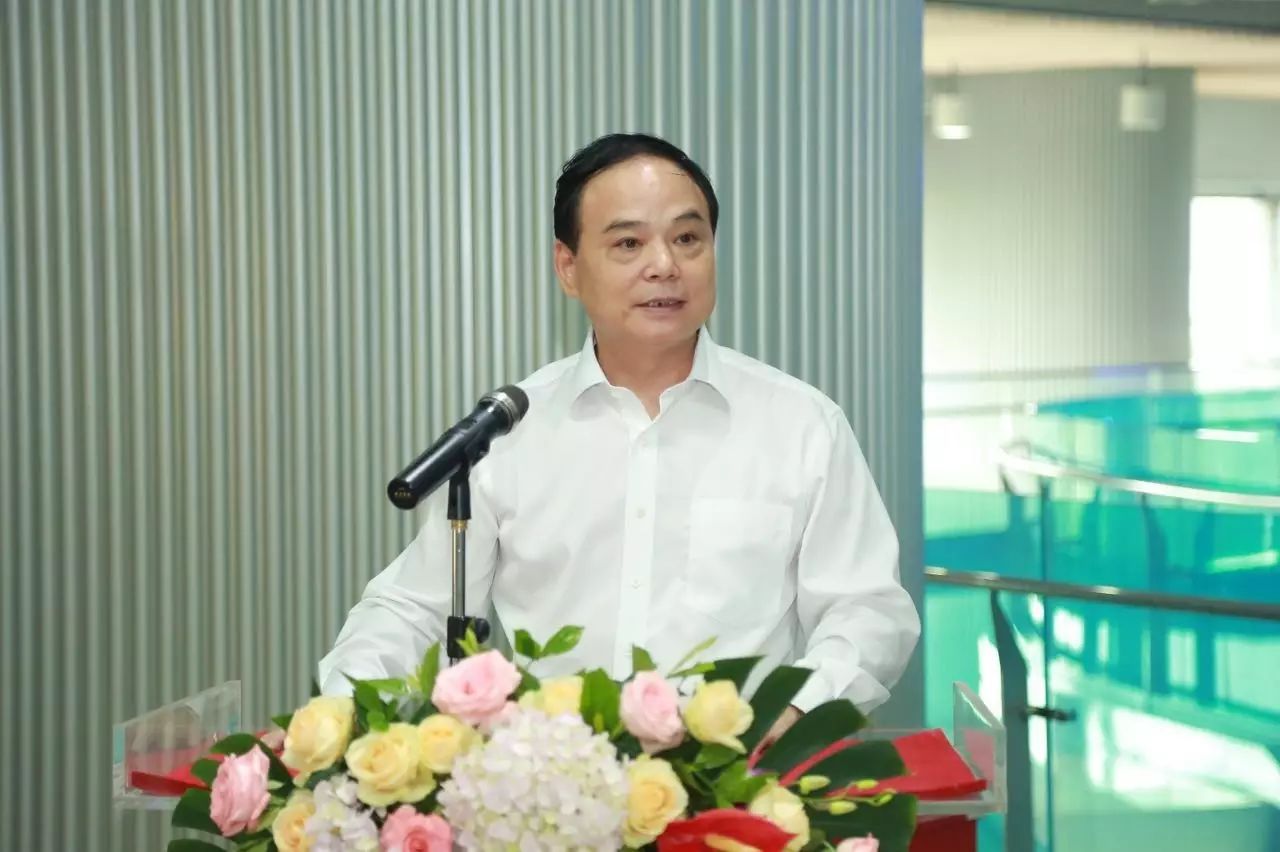 China Post gives full play to the advantages of global, urban-rural postal network, covering the country's business outlets, as well as real logistics, information flow and capital flow "three-stream integration".Tencent leverages its strengths in social advertising, big data services and international visibility. In line with the principle of win-win cooperation, the two sides play to their advantages, accelerate the implementation of the "Internet Plus" in the traditional media action pace, and strive to promote the national postal system of the new media industry to the depth of development, promote Tencent's traditional media industry technology use and resource integration, and jointly promote this cooperation to achieve national impact. 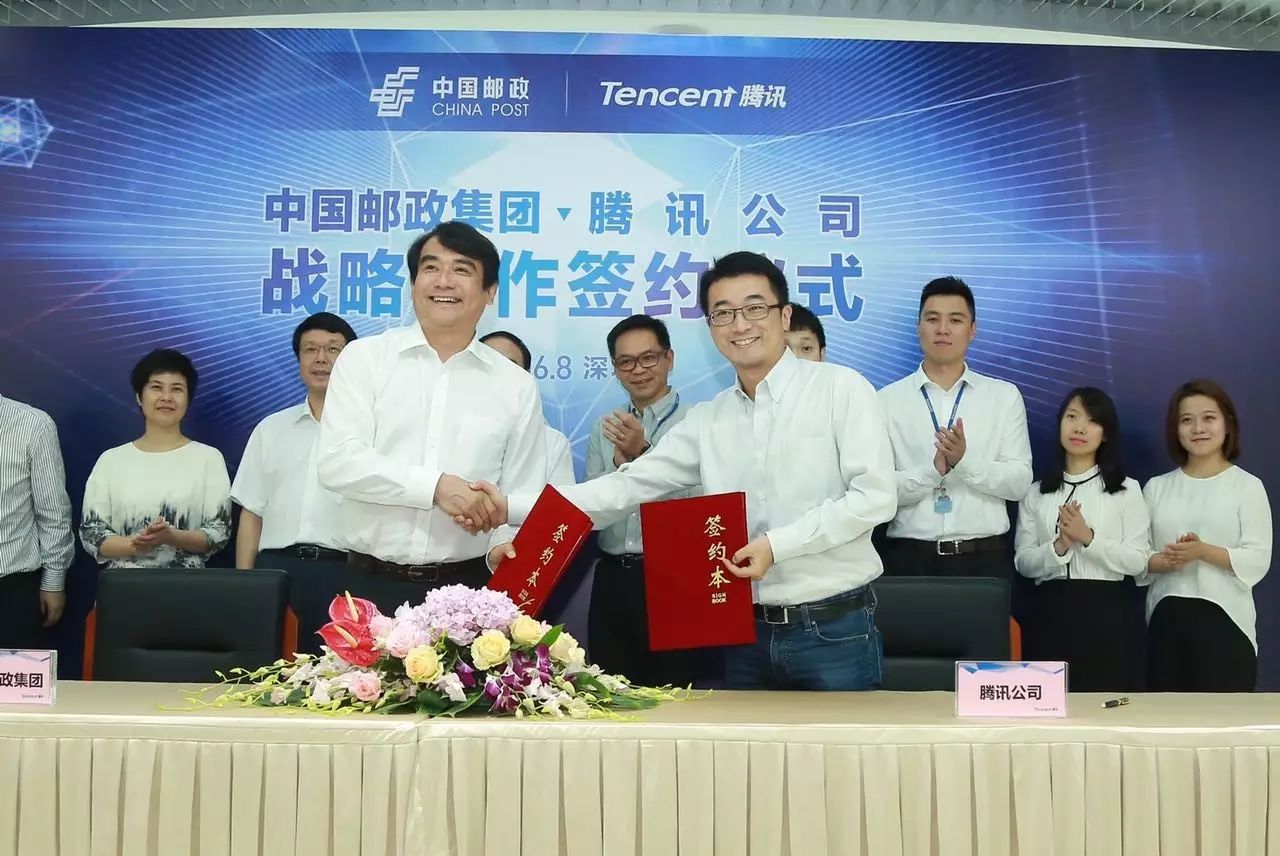 According to the cooperation agreement, the two sides will promote the "China Post Internet Advertising Media Research and Development Base" as the basis, Tencent provides a professional social advertising team, China Post integrates the national medium- and long-tail channel resources, and by Guangdong Post professional new media operation team support, jointly inject advantageous resources for the development of the medium-long-tail market and base to provide more efficient landing. 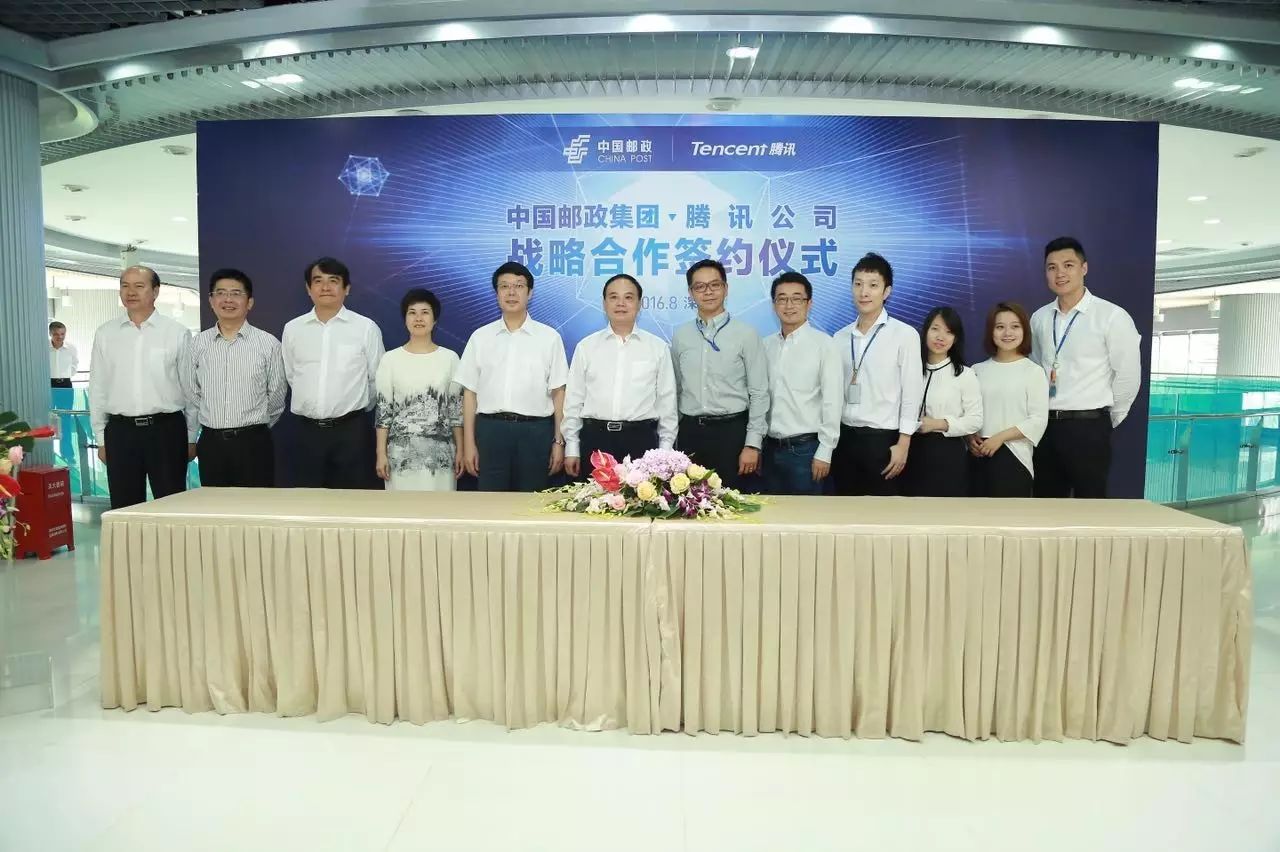 At the signing ceremony, Vice General Manager Zhang Ronglin of China Post and Vice President Lin Wei of Tencent company delivered speeches introducing the basic situation of their respective companies, saying that the cooperation will be based on their respective industry accumulation and advantageous resources, and constantly expand the space for cross-border win-win situation, and expressed a good desire to establish long-term in-depth cooperative relations. The strategic cooperation between China Post and Tencent will certainly better serve government enterprises and institutions and small and medium-sized enterprises from all walks of life, accelerate the pace of integration and innovation in the media industry, and create a more prosperous and win-win business environment. 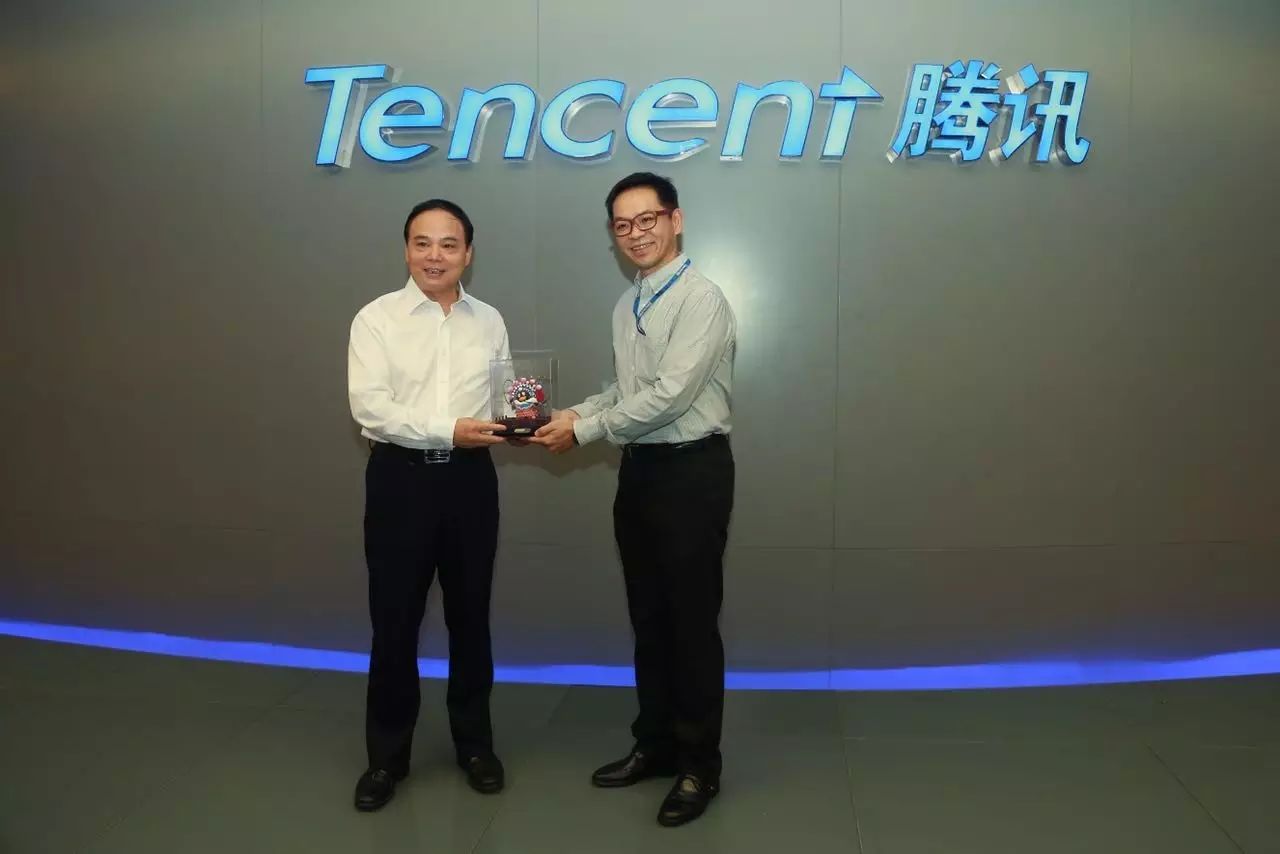 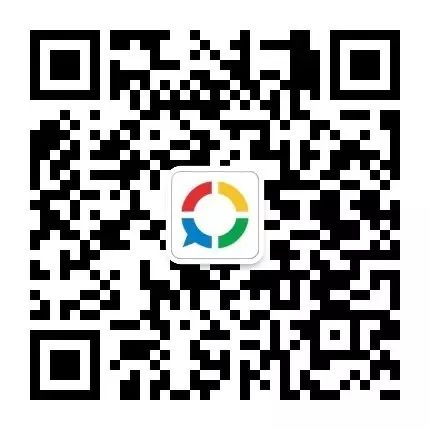 Social advertising teamed up with offline giants: China Post and Tencent announced a strategic partnership
Up to 200 words, currently totalWord.