See how these brands use elevator ads to get the audience emotional?

The annual double 11 shopping carnival just came to an end, "after the festival after the life", "East Mountain debt" and other kinds of bereavement words on the quick brush screen circle of friends. And the reason why these words can quickly red, no doubt caught the young people love to flirt, love to spit grooves, the need for emotional catharsis characteristics. 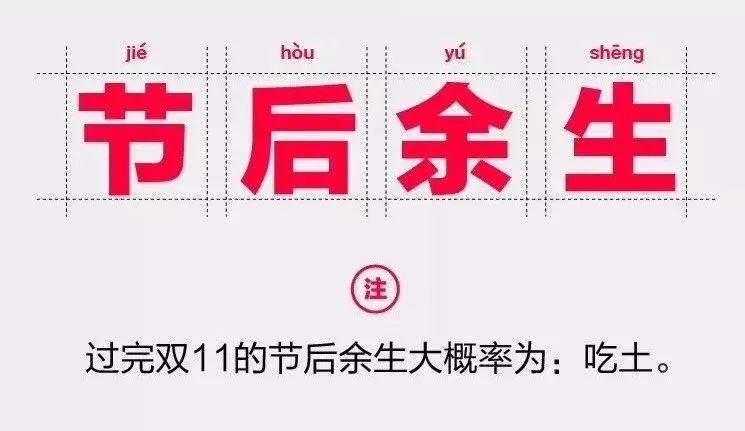 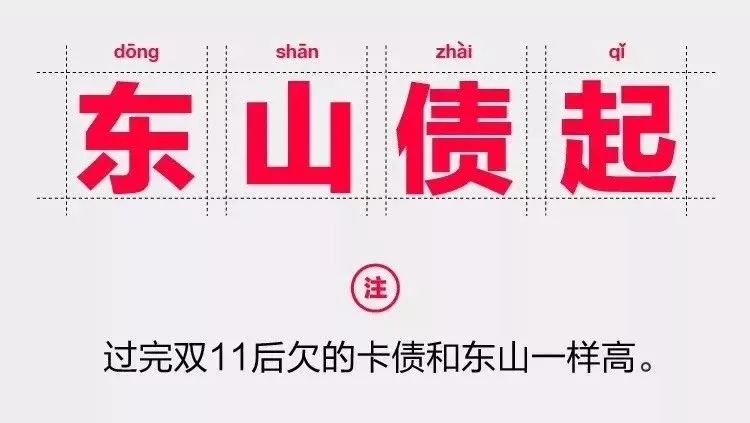 In fact, "emotion" has always been a powerful marketing weapon for brands. According to the survey, 70% of consumers buy based on "emotional emotions" rather than "rational logic". Especially in the current consumption upgrade, the brand not only to make clear the use of the value of the product, but also to mobilize user sentiment, to achieve the "same frequency."

ElevatorStrong exposure advantage can effectively attract the attention of the audience, while the elevator is smaller spaceClosed properties, no interference, can give the audience a more immersive viewing experience, so that elevator advertising has become an important medium to detonate emotions. Below, let's take a look, want to shake the mood of the audience, how should the brand force?

How should emotional marketing be played?

People have seven feelings, joy, anger, worry, thoughts, sorrow, fear, panic, in fact, people's emotions are far more than these seven kinds, there is satisfaction, burnout, jealousy, loss, envy, anxiety, hatred and so on all kinds of emotions. HoweverHappiness, sadness, fear, angerThese four emotions are "wake-up" high, but also the most widely used in emotional marketing.

Happiness can send positive energy and positive messages to consumers, and such advertisements are not only universal, but also easy to forward and share. This also confirms the saying that happiness is contagious. LeBurge Beer is marketed with the emotion of happiness, allowing Le Fort Beer to share deep links with happy emotions and friends.

Brand in advertising to convey sadness, for the user is a kind of spiritual touch, a kind of feeling, easy to impress the user. Firefighters like Huawei Mate10 are typical examples of how to mobilize users' grief.

Ads for fear appeal are based on people's instinct to avoid fear and danger. It not only allows users to seek reliance and peace of mind, but also encourages them to take action. Like the biggest in the worldFood waste processorSellers and manufacturers are using fear appeal for advertising marketing, reminding the audience that kitchen waste is not handled in a timely manner, it will become an animal park.

What should I pay attention to in emotional marketing?

Find the pain point of the marketing object and make effort. Like what.In the fast-paced era, "slow" has become a new emotion, which is the key to finding the emotional power point,"From the front car is also slow, the horse is also slow, life is only enough to love a person" this poem is hitting people's yearning for a slow life. For example, the New World brush screen-level marketing campaign "escape northward wide", but also to stimulate the audience for work pressure, want to get out of the real life mood.

2、Emotions have to be at the same timeProducts.Tightly integrated

Make a make-and-go between product and brand, understand the audience, and find emotional and product connectionsPoint. Like what.Are you hungry?And.NetEase NewsCo-planning of the flash shop activities - "lost tea", it is caught the young people now small indeed bereavement, love spitting grooveemotions. Drinking a drink is not a very healthy thing, we will have a psychological burden, but when the bereavement tea gave such a bereavement name, the consumer's bereavement mood will be able to vent, "life is short, may as well enjoy first", to guide the consumer's desire to consume.

3, touch the "scene" of life, let the scene become an emotional tipping point

Scenes play an important role in emotional touch, emotional detonation, and thus consumer transformation, so brands also carefully select the media and scenes that trigger emotions when advertising media. For example, during the 527 Love Day advertising marketing, on the choice of close to the "home" of the community elevator scene, will be a very moving video in the trendy elevator television broadcast, successfully affected a large number of family groups, won the majority of consumers love.

❸ Trendy Media 2018 GMTIC voice: to create a new ecology of the media industry, so that advertising is easier 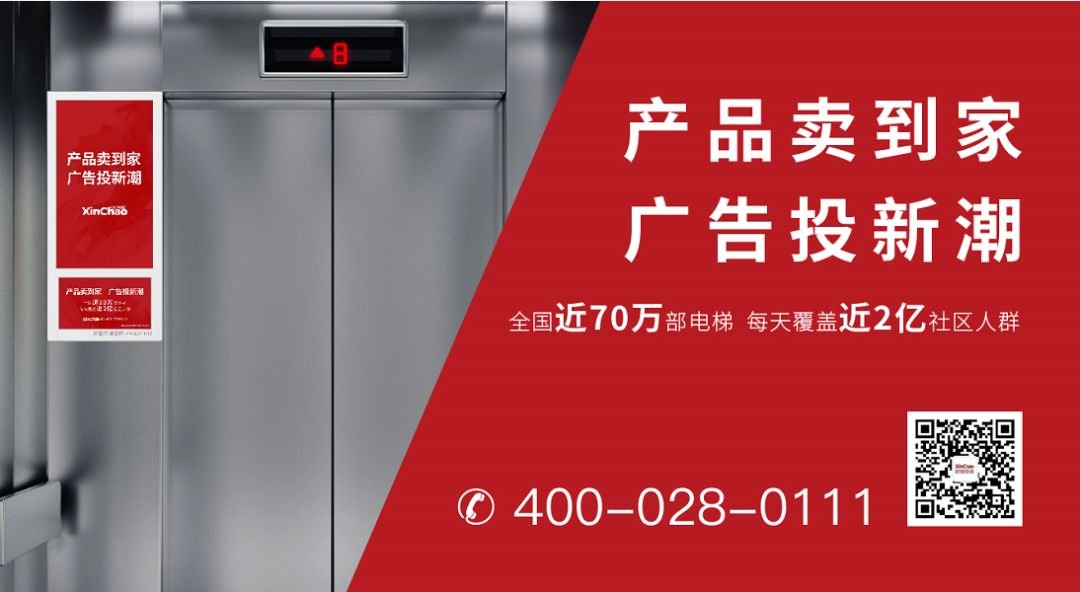 See how these brands use elevator ads to get the audience emotional?
Up to 200 words, currently totalWord.

Direct to the community, mandatory viewing, accurate audience, such ads have value!
North Ping Tanth . . Adapt to changes in your audience and improve your advertising performance
Audience distraction, no choice advertising advantage highlighted!
Talk! The psychology of the advertising audience
How are community ad audiences activated?