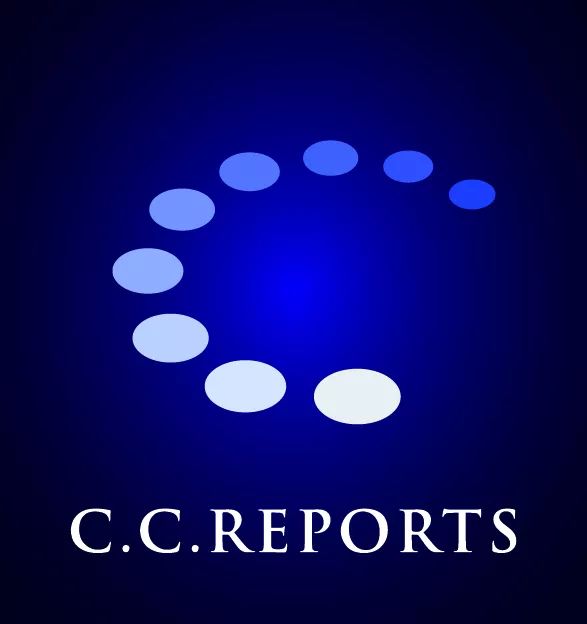 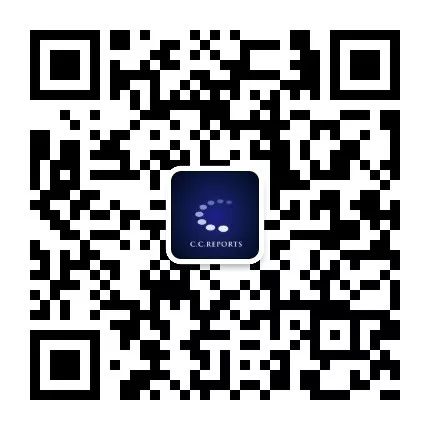 When it comes to children's products, advertising and language must be careful.

From rice fruits such as snow cakes to dairy drinks such as milk, the Chinese mainland market in 1992, the success of its products is largely due to advertising. However, often walking by the river, Wangwang family ads recently also wet shoes once.

On June 19, 2018, the State Administration of Radio and Television issued a notice on the immediate cessation of the broadcast of illegal advertisements such as "O bubble fruit milk". The notice states that television advertisements promoting "O-fruit milk" and "Savva cocktails"Part of the content contains the performance of students early love and young boys and girls drinking alcoholic beverages and other circumstances, value-oriented bias, easy to mislead minors, affecting the healthy growth of minors.

The State Administration of Radio and Television decided that, from now on, radio and television broadcasters at all levels immediately stop broadcasting the above-mentioned advertisements, and take one example and three, a comprehensive inventory of all advertising in the broadcast and proposed broadcast, strict guidance, where there are similar violations, all broadcasting is prohibited, resolutely put an end to such violations. 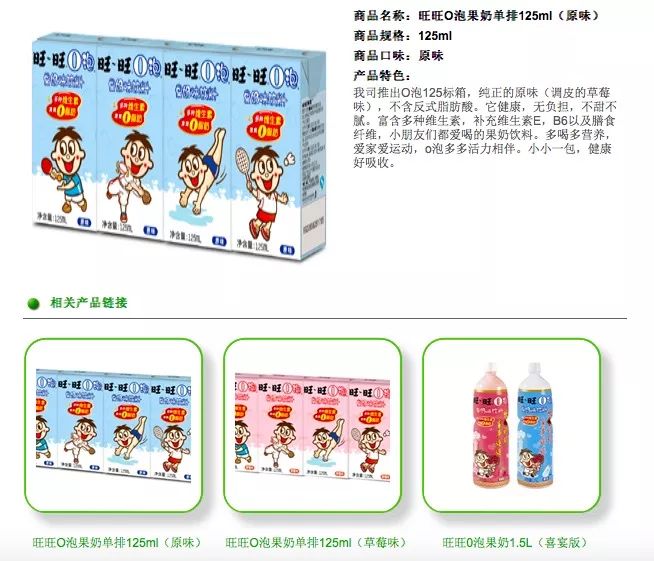 Wangwang 'Savva Cocktail' is a pre-seasoned cocktail for young women over the age of 18. The "Savva" cocktail has an alcohol content of 3.5% vol. 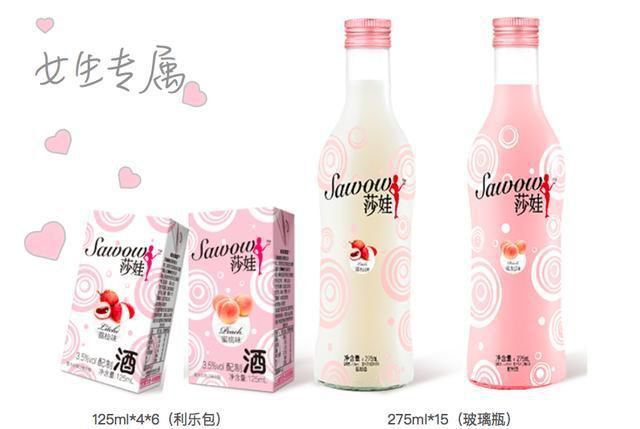 Wangwang "Savva Cocktail" official website the latest ads are divided into two articles, respectively, "Savva wine - will hi is happy" and "Savva wine - micro-experience."Both ads clearly show the feelings of early love between students and young boys and girls drinking alcoholic beverages, and the scale is too large, so it was banned by the State Administration of Radio and Television. 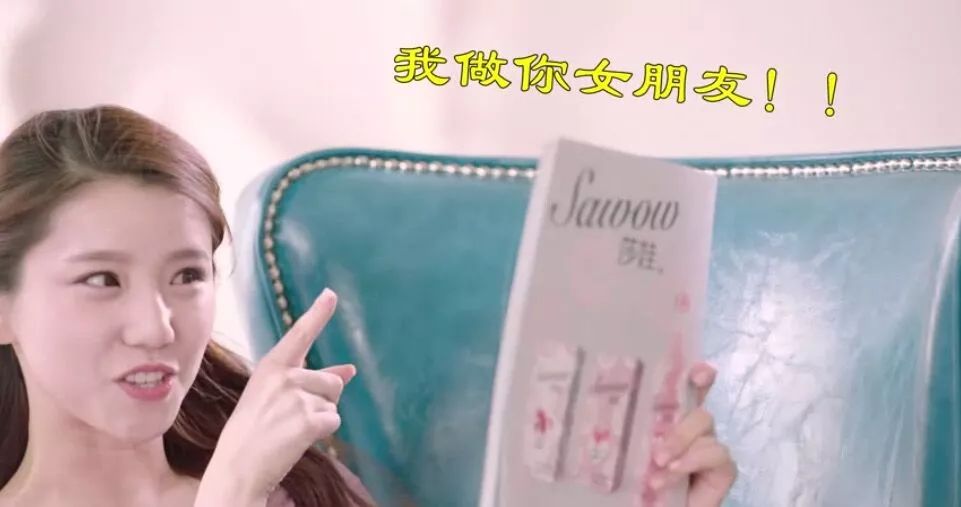 The director consulted the three advertising cases published on the official website of O bubble fruit milk, and in the third O bubble fruit milk (addiction article) involved the content of the violation is more obvious.The ad's entire article emphasizes that drinking O-foam milk is "addictive"。 Such as the ad children's actors open "I'm addicted, I'm addicted", the ad also includes adult actors advertising "this addiction," "this addiction is good", "Mom and Dad with you addicted," "We're addicted together" and so on.

Since last year, the major mainstream media and the majority of parents have criticized online game addiction affecting the healthy growth of children. Wangwang O fruit milk television ads to promote children's drink addiction, it is clear that there is a major value-oriented deviation.

Children are still growing up and have not yet established a complete system of values,In the early days of children's values, it was clearly inappropriate for businesses to achieve sales goals with advertising terms such as "I'm addicted."。 In particular, the ad openly declares "I'm addicted" and "I'm addicted" from a child's perspective. 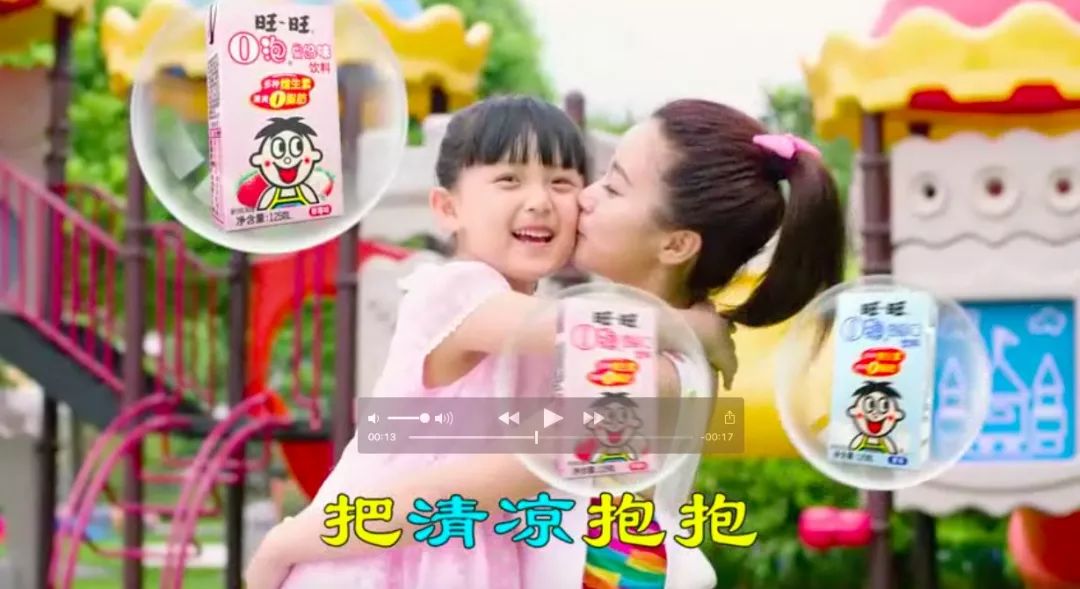 China's Wangwang this O bubble fruit milk beverage advertising encountered the State Administration of Radio and Television banned, is a relatively rare event in recent years. The ban highlights the zero-tolerance attitude of the relevant state departments towards products and corporate advertising that promote child addiction and mislead minors.

However, and the fate of the Wang Chai milk advertising is different, this Wangwang O bubble fruit milk "brainwashing" type of advertising, apparently crossed the cordon. Banned by the State Administration of Radio and Television, to Wangwang and many fast consumer enterprises a warning:Advertising and language involving minors must be used with caution. 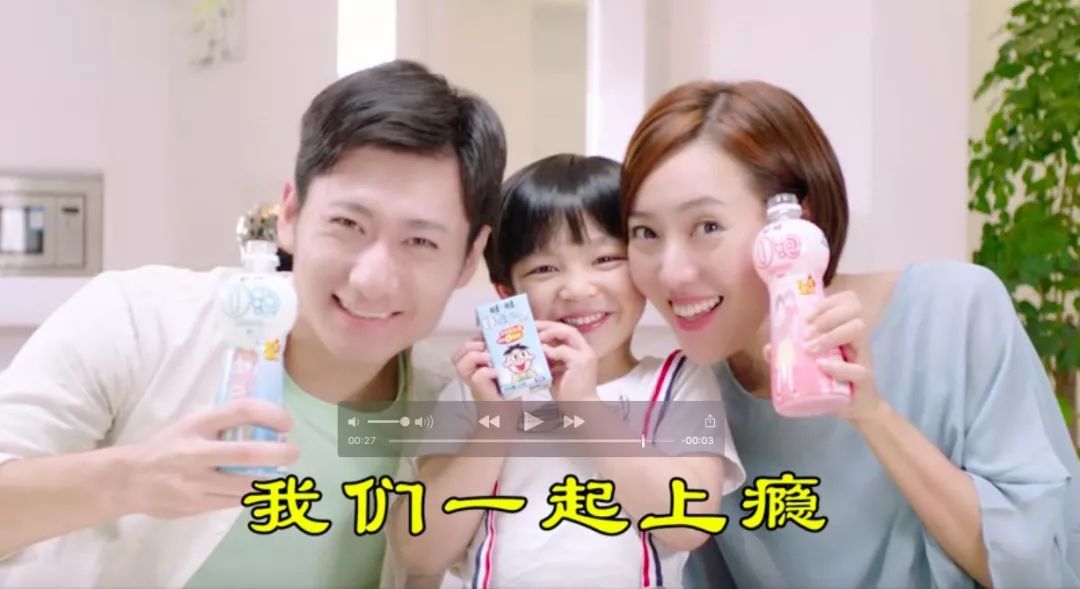 In the knowledge, netizens summarized the three characteristics of Wangwang advertising:Repetition, euphoria, children's perspective。 Wangwang products are mainly market segments for children, and most of the audience for advertising is children. Children's unconscious spontaneous imitation of advertising, for parents,On the one hand, it directly promotes the purchase of products, on the other hand, once the enterprise advertising violation crosses the warning line, it is easy to mislead children。

O bubble fruit milk advertising language "this addiction is good", "this addiction line" is a typical anti-textbook. Children's understanding and cognitive scope is limited, usually see more of this kind of advertising, children in the future growth process may form "addiction is a good thing", "mom and dad to be addicted together" and other bad values, far-reaching.

This Monday, the long-timer pushed everyone.13 low-sodium salt comparison test reports nationwideThere are little partners who don't look at it who can poke the title jump to read Oh!

In the text to give everyone a forward message welfare, the following is the lucky winner, please remember to add the long WeChat (ccrzhushou) to receive the prize Oh

Missed this event friends also don't worry, the long way will also be from time to time to give everyone benefits, remember to lock the "consumer report" WeChat public number! 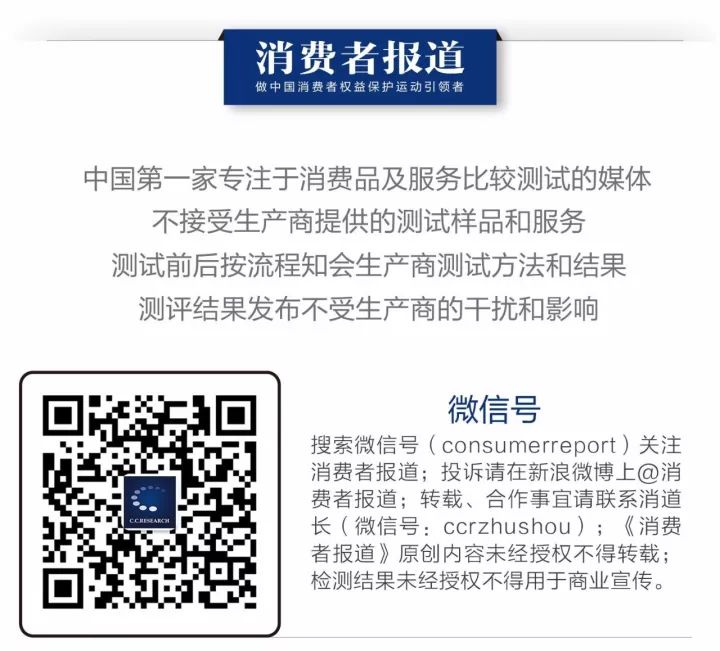 Ads don't do this, why do you want the audience to buy it?
Lazy, the pain point of a global audience, has the advertiser caught it?
Audiences, ad diversions, what does television have to learn from the Internet in a crisis?
332 Shanghai: Junbo Advertising Audience Insights - Data Analyst, Audience Insights - Data Analytics Manager
15 seconds in the audience? Please take this set of video ads to suck the heart!