Sky-high World Cup ads, why doesn't the audience buy them?

This World Cup because of the cold stacking and become particularly exciting, in addition, also with a fire a number of God ads,Fans have said they were deeply hurt by the cctv-5 ad.

Let's take a look at those "God ads" during the World Cup:

BOSS direct employment ads, with the enemy, hissing job seekers, live out of a pay-for-play, you really sure is looking for a job? 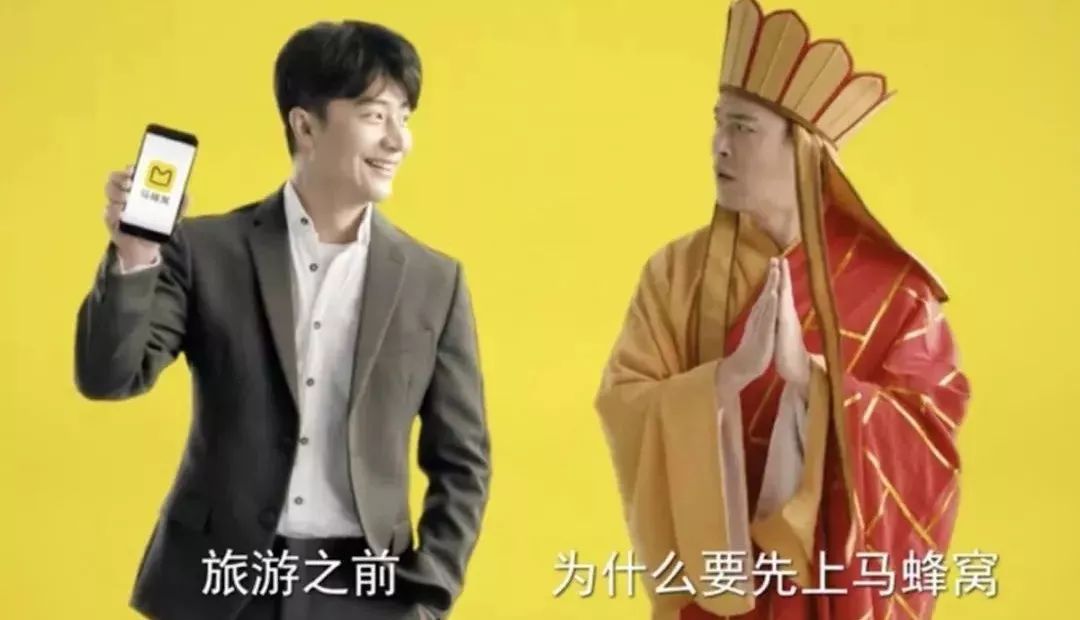 However, users did not seem to be very accepting, some people likened the World Cup ads to "a big mental pollution", and even some netizens launched the "worst World Cup ads" voting campaign.

Why is the user reaction so intense this time?

From the user's point of view, the user is associated with a brand, the main experienceTouch - Curiosity - Cognition - Trust - Conversion - LoyaltyA few steps. The World Cup brings together fans from all over the country, and firmly occupy the current stage of hot search, is indeed a brand touch users a good choice.

（2）The difference between the target audience of your ad and the actual audience is yesMade.into a lot of complaints about the reasons for emotions

According to a study in the Journal of Advertising Research, 37% of the respondents were disgusted with advertising when they were not users of the products in the advertisement.For their favorite brand, only 7% are tired of its advertisingAnd 76% of the brand's competitors are tired of advertising. Although the gap between this result is so large that it is still to be further studied as to whether it is the cause or the result, there is much evidence and logic to this one:Consumers love what they love and hate. Consumers are most interested in what's relevant to them, and they find comfort, confidence, and sometimes flattery in the advertising of their favorite brands.

As a pan-communication, the World Cup advertising can not be more emphasis on the coverage of the surface, can not accurately reach users, which is also an important reason for many complaints.

Extend the length of brand life, thick brand life depth, in the process, we will face a variety of choices. In any case, this World Cup advertising, the major brands of popularity, the purpose of the public announcement was initially achieved, the next stage, more efforts should be made to solve the extensive network abuse, rich brand connotation, to find the user's good feelings. After all, it's really good that users buy.

Note: This article is from the "marketing flight" public number, the content is reduced, the full article please check the author's original text

❺  With these tricks, the brainwashing ad was successfully born...

Sky-high World Cup ads, why doesn't the audience buy them?
Up to 200 words, currently totalWord. 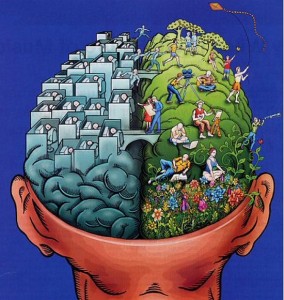 Ads don't do this, why do you want the audience to buy it? 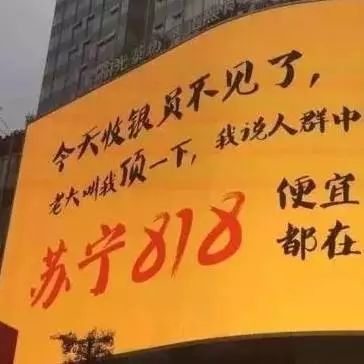 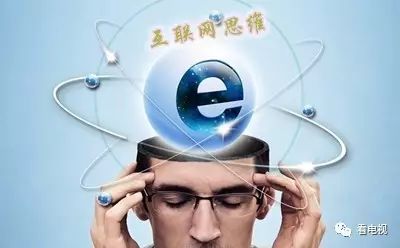 Audiences, ad diversions, what does television have to learn from the Internet in a crisis?

15 seconds in the audience? Please take this set of video ads to suck the heart!