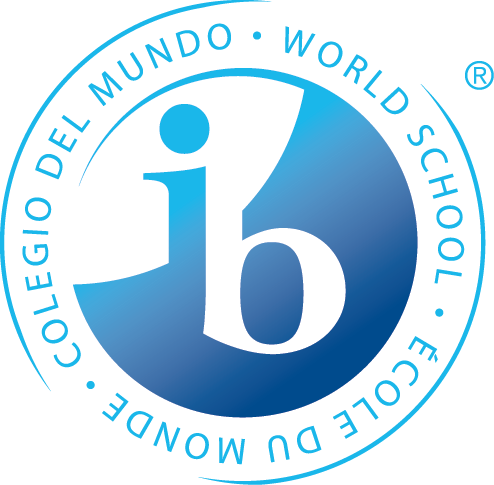 Cultivate the creators of a better future

In July 2018, Audi China released a promotional advertisement for Audi used cars, which aims to enter the Chinese used car market through the National Wanda Hospital Line. Advertising ideas are through the mother-in-law's cosmetic examination of the daughter-in-law, to reflect the marriage of the "mother-in-law" to grasp the essence of absolute voice, thus forcibly leading to Audi used car official website so-called "official certification" highlights, to prove its authority. But this kind of self-thinking creative "funny plot", can not hide the creator of the "Chinese mother-in-law" image of the demonized design, the audience produced unhealthy cognitive orientation, it is worth pondering is the mainstream media should have a real and objective sense of responsibility in the transmission of information.

The first scene of the ad focuses on the sacred and solemn wedding swearing-in scene, accompanied by a beautiful wedding song, the new man grandly appeared, but the happy and peaceful atmosphere was suddenly broken by the appearance of a waxy hand, followed by two short and shrill "wait." Subsequently, the mother-in-law's shrewd face came into view, and the background music also rushed up. The harmonious wedding was chaotic, and the image of a strong and unattended mother-in-law emerged. Even more excessive, the mother-in-law rushed forward to the bride rough "pinch" nose, "screw" ears, "view" teeth ... This tooth-checking behavior is even reminiscent of buying and selling livestock. The mother-in-law's disrespect for her son and daughter-in-law reflects the fact that her mother-in-law has absolute say in family life, and the imbalance of this right in newlywed families is the microcosm of the unequal relationship between families. The advertisement shows the old Chinese family under stereotypes through such a rude examination of the mother-in-law. And in the face of such insulting behavior, whether it is the wedding guests, or the groom with the responsibility of protecting the bride, as well as on behalf of the "father" to save the world, or even the insulted bride herself, no one on the "mother-in-law" language persuasion or behavior to block, the groom also Just helplessly shouted two "mom", but there is no substantive resistance, they are in the absolute authority of the mother-in-law under the silence, compared to them, mother-in-law's voice too heavy so that this image was completely "demonized".

In the advertisement, "mother-in-law" a purple-red cheongsam, dotted between the neck of a string of pearl necklaces, and "check" to wear gold silk glasses, noble but a conservative image of the old. Old-style clothing carries the old-style thinking, parents' lives, media 妁 of the concept of marriage, highlighting the "mother-in-law" on the children's choice of a strong authority. Chinese-style families, the absence of fathers in education and the great energy that mothers put into their children's education, have made their children develop the habit of blindly obeying their mothers from an early age. This is probably the reason why the newlyweds' voice is missing in the advertisement.

When the media use a small range of social phenomena, to malicious entertainment to achieve publicity effect, how should the audience reflect? A local Chinese media but maliciously use the dross culture to vilify Chinese, leaving aside the professional responsibility of the media, the media people's own moral quality is worrying, let alone professionalism. It's worth noting that an Audi ad in the U.S. in February 2017 caused a good response, showing a little girl in a go-kart race against a group of rough boys, and ultimately failed, the ad through narration to question the ability of girls, strengthen the social reality of gender inequality, and the end of the ad hit"Audi is committed to equal pay for equal work"The slogan calls for gender equality in the workplace. On the other way, the propaganda department of Audi Branch of China, as a mainstream media, has great influence, does it really respect and understand the traditional Chinese culture? Is there a positive and healthy orientation to public opinion?

As a company with a huge market in China, but can not adapt to and understand Chinese culture, this is undoubtedly digging their own graves. As a media, the most basic is to spread healthy, objective facts to the audience, in this era of information explosion, if a media can not do their duty of self-discipline and justice, will eventually be drowned out by public opinion.

We encourage students to develop their lifelong skills, with a far-reaching international outlook, deep sense of identity and deep cultural identity, to become talented people and creators of a better future in the digital and artificial intelligence era, and to grow with the world. 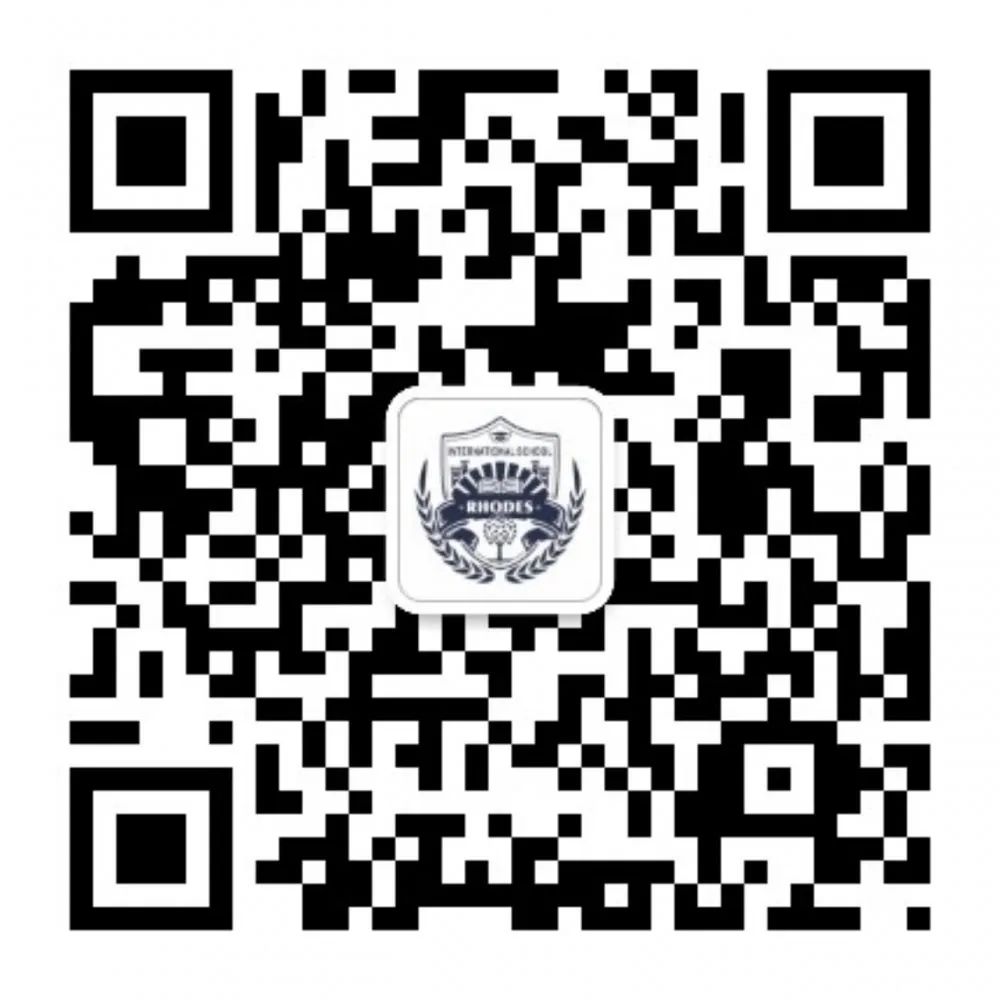 Media's orientation to audience perception - talk about the demonizing image of "mother-in-law" in Audi's second-hand car ads
Up to 200 words, currently totalWord.

The law of outdoor advertising in the brand life cycle
What are the forms of advertising on the market? What are the advantages?
Products, wisdom, efficiency, beauty, value of all-round development of 360 excellent products advertising, cast have said good!
Studio advertising investment
These "untruth" ads that break the circle smoothly