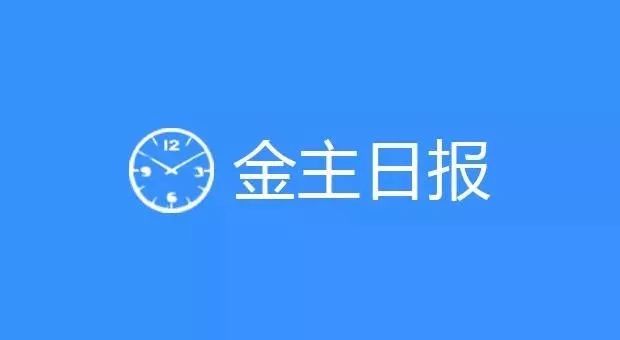 Wang Yuan stars in Xiaomi brand advertising film Will you

Yesterday Xiaomi 9 was officially released after nearly a week of warm-up, and the phone is aliased "Battle Angel". Brand spokesman Wang Yuan starred in the advertising film Will You, in which scenes change from black and white to color gradually introduced Xiaomi 9. In addition, Xiaomi also launched a "1 million looking for fighting angels" talent show activities, upload shakes, have a chance to get.

Video blogger Matt Watson has released a 20-minute video detailing how some paedophiles make inappropriate comments about minors in the comments section, and even pointing out that the specific time is "head-to-head." YouTube's algorithms will continue to recommend similar content to users, and Ads from Nestle and other brands will play out in these bad content. Big advertisers, such as Nestle and Disney, have suspended ads on YouTube comments for fear of reputational damage after learning of child pornography in their comments areas.

The Spring Festival is over and the students are going to start school. Morning light stationery filmed the night before the start of school to catch up with the homework of the advertising film, the two generations of students after the surprise completion of homework by parents to compare the scene. Times are changing, and Morning Light has introduced a better-used stylus. And the end of the text "time passed, we are all making progress" is not bad.

Volkswagen has introduced a new Logo, a monochrome flat design that removed 3D appearance and gradient colors. The brand has not yet been officially announced, but in some of the media materials released to the public, it can be found that the new logo has been replaced.

Hello Ride will be launched nationwide on February 22

By contrast, Market leader Google's market share is expected to fall by 1 percentage point, from 38.2 per cent to 37.2 per cent. Facebook is expected to account for 22.1 percent of U.S. digital advertising spending in 2019, up only slightly from 21.8 percent last year.

On February 21st, Bianews discovered that the Mimimon WeChat public number had been written off. The public number states, "The account has been self-de-de-signed and discontinued." "

Daily you will be on-line social group e-commerce platform

Ding Lei: Online education in 2019 will be one of NetEase's focused businesses

NetEase CEO Ding Lei in the interpretation of Q4 financial report conference call, said, "Music and games are the consumption of content products, education NetEase has a very long time user accumulation, and we have done 10 years, we feel that Chinese parents have begun to get used to online education, and then artificial intelligence technology maturity also makes online education more innovative, which makes innovation in equipment and courses more likely, the first is the market is large, the second consumer also accepted." " 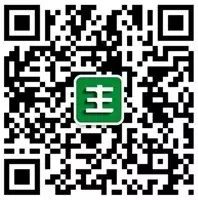 Six members of the Trump campaign were confirmed; YouTube added ad-shopping features to e-commerce daily
How long do ad companies support YouTube's compressed patch ads? Because there is such a divine idea
VC News : Sovereign credit rating A3 high rating Malaysia has a sound economic base
After the waves, Ollie gives, your psalms
How are the global media giants doing under the impact of the outbreak?