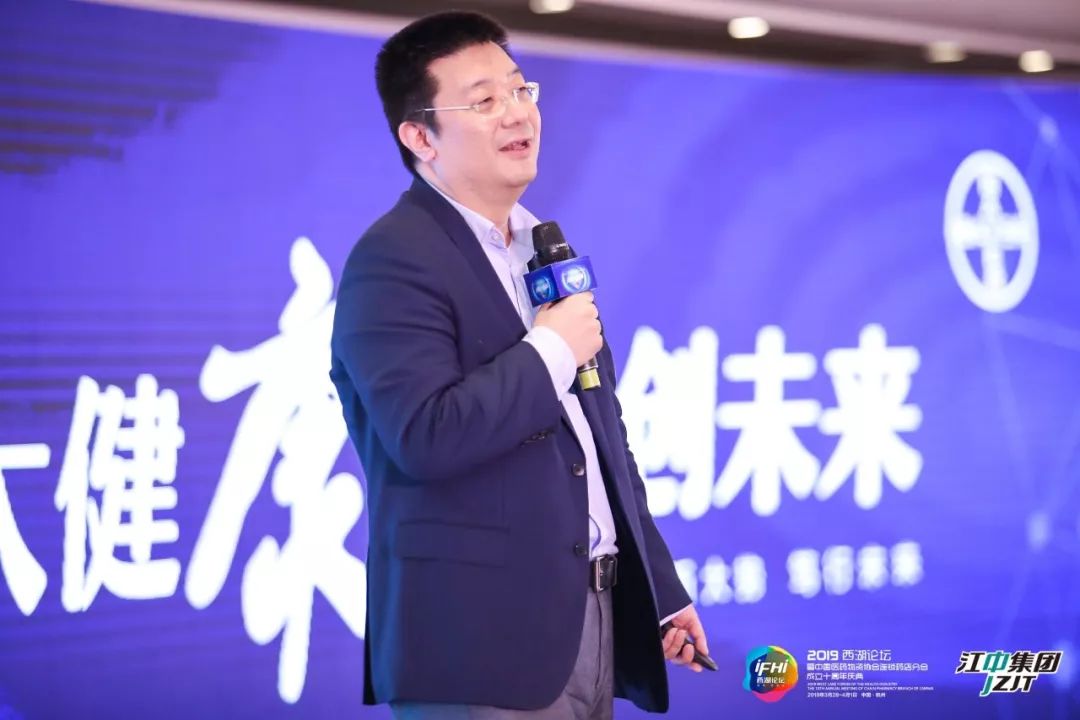 Let's imagine a scene in which you spend a lot of time on TV during your week's leisure time.

Whatever you think, for most people, spend far more time on their phones than on their TV.

Indeed, we have rarely turned on the TV! We gradually brush the screen with our mobile phones, look for entertainment on the mobile Internet, and search for news in new media! So, in the face of this change, how do we run ads to attract consumption? In today's mobile Internet, how do we carry out brand marketing?

Mainstream users in China don't look at ads, they all look at the Internet.

What has changed in China's communications market in recent years?

China's advertising market is entering a slow growth phase. Market share has fallen for the third year in a row, with Chinese advertising down 2.9 per cent in 2015 and 0.6 per cent in 2016, the first decline in Chinese advertising in decades. At a turning point in 2015, the entire traditional media changed dramatically and entered the down channel. In 2016, traditional media continued to decline by 6% to 7%, with 16, 17 and 18 years essentially the same as in 15 years. Throughout the market and landscape, the total amount of media and the Internet accounts for half of the total.

The change of media environment, the era of information dusting, the mainstream crowd gradually alienated from television, Internet advertising, the audience is more receptible to content traffic. Audience consultation mode has undergone a fundamental change, among young people, micro-blog, WeChat, news client occupied the audience 5 hours of the market, these times, users are mainly in micro-blog, WeChat client, users are basically looking at the content, rarely look at advertising, so this time to do content, do public relations, do topics, create content that can be disseminated is important.

Whether it is to prepare for pregnancy, or to do child medicine, including health care and so on, these are everyone's daily attention on the news client, the distribution of the news client is to click what distribution, so this time as long as the user has searched for anything, click what is accurate distribution. In this case to do content, do public relations to do the topic, in the whole online public opinion is very valuable.

Focusing on topic marketing, focusing on content marketing, is the transformation of advertising form in the mobile Internet era.

The source of advertising is to capture industry leaders

The source of advertising is to catch industry leaders, seize these weather-headers crowd.

China has about 700 million active video users, the real payment is 280 million, this mainstream consumer group has paid 20 yuan to see, in China's big cities pay rate of more than 70%; Why is there a special emphasis on mainstream consumers here? Because people and people's influence is not the same, so the source of all advertising is to seize the industry leaders, seize these weather-head groups, these people define the trend, lead the brand, also lead consumption. If you look at OPPO mobile phone boss, he said what advertising is, advertising is for 20% of people to see, 80% are follow the trend, so the core problem is how to hit the mainstream consumer groups, hit industry leaders, so as to detonate advertising points, the introduction of brand influence.

Faced with this problem, Jiang Nanchun believes that there are two advertising places can lead the mainstream consumers, one elevator;

In addition, the elevator's enclosed space has certain advertising advantages. In general, no one wants to see ads, watch TV to watch the program, watch mobile phones to see the content, who want to see ads, advertising is to disturb, but we put ads to let consumers see, then under what circumstances consumers will take the initiative to see ads?

Everyone in that scene basically no one cares what the content is, basically is a very ugly magazine, but the advertising back cover of the poem Denton and so on, although I can not afford, but I remember, boring when the advertisement was seen.

I think the media on the plane is very good, once a month we take the plane, take the elevator four times a day. And the elevator is the mainstream crowd, every day to get up and down the elevator are socially influential people;

What is the nature of advertising?

Shi Yuzhu said a word: What is the nature of advertising? is a repetition.

The essence of the audience is to forget, who will not take the initiative to see the advertisement, but you always find at the end of the "advertising", for example, "individual buyers to individual buyers, no middlemen to earn the difference, this is melon second-hand car."

Watch TV, look at mobile phones, watch ads or not, have a choice. But the face of the elevator now has no choice, go home no choice, such as elevator has no choice, so the media also chose this change in the space of no change.

So in the future, in the face of changes in the advertising market, there must be two directions: the first is to embrace change, the second is called gambling pair unchanged. 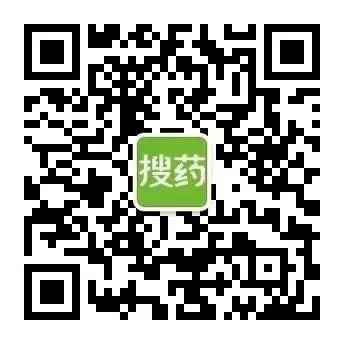 If you want to know more about the public number,

Welcome to pay attention to me Oh

Jiangnan Chun: The essence of the audience is forgetting, the essence of advertising is repetition!
Up to 200 words, currently totalWord.

Dynamic: Easy-to-see advertising image audience search fast, accurate, stable
What is the trend of the mobile advertising market? What are the characteristics of the audience? The Mobile Advertising White Paper-2018 is for you to read
It's all TV audiences, why are the ads we see different?
Social media "feed ads" are a four-way commoditization of online audiences
Will newspaper stations with ads be offensive to the audience? Bus media advertising tips are very public!