Industry Intelligence . . An analysis of the audience's eyes of the elevator media - home appliances, cars as an example to specifically evaluate the elevator framework media advertising effect

With the rapid development of urban construction, the number of elevators is increasing, the proportion of consumers obtaining commodity information through elevator media is getting higher and higher, and elevator media advertising has a higher and higher impact on consumers. Elevator media, is a unique and high-quality media, make up for the audience boring time on the strong demand for information, in the characteristics of the media has a strong targeted, strong impact, non-disturbing and so on. In terms of reaching the population, elevator media coverage is mainly for high-end household consumers and high-level white-collar, successful people and other urban high-income groups, potential consumption power, high cultural level, social impact, in advertising vision, advertising audiences can face-to-face feeling frame advertising screen, zero distance to accept the visual impact of frame advertising, in the elevator environment, the number of advertising brands in the elevator, compared with other media environment, the mutual interference between brands is small, Advertising information can produce strong consumer stimulation, elevator media is with the development of urbanization and constantly strengthen its dissemination value.

According to wude Market Research Co. , Ltd. in The Chinese language media building elevator media advertising performance evaluation research, Wan and inverter water heater in the elevator media ads, the pre-prompt arrival rate of 74.7%, the prompt reached 81.9%, Ford car prompt before arrival rate of 75.2%, the prompt after the arrival rate reached 82.5%, advertising reached the vast majority of the target audience, leaving a deep impression on the audience. From the point of view of the frequency of advertising viewing, the average frequency of ad audience contact and advertising reached 6.3 times per week, a week of contact with Ford motor vehicle advertising frequency of 8 times and above nearly 30%. The high reach of the advertising audience reflects the powerful communication power of elevator frame media. 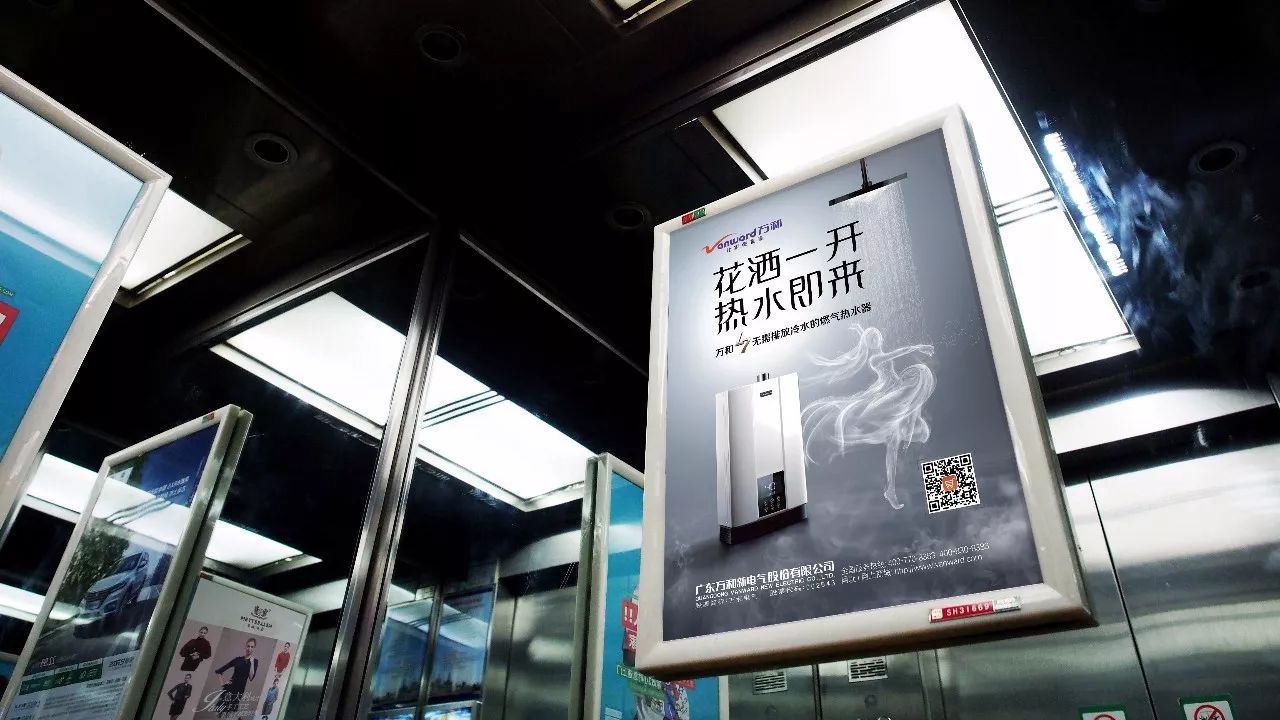 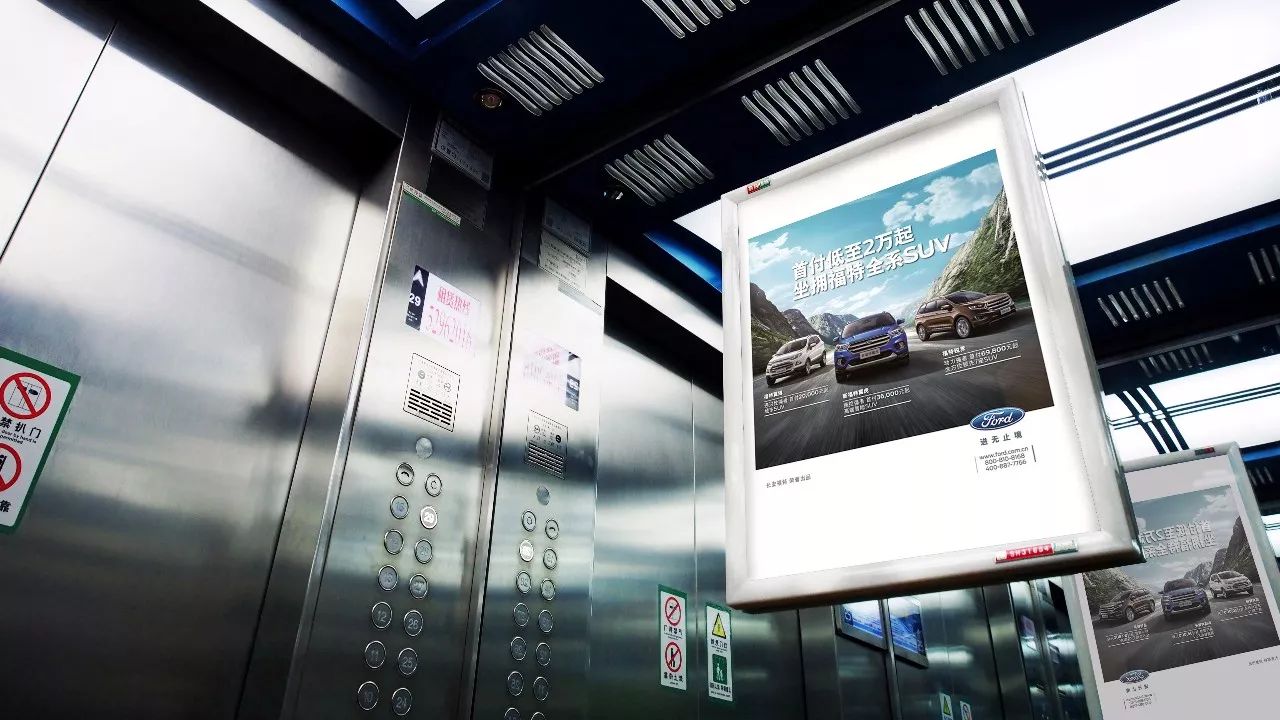 How your ads behave to your audience 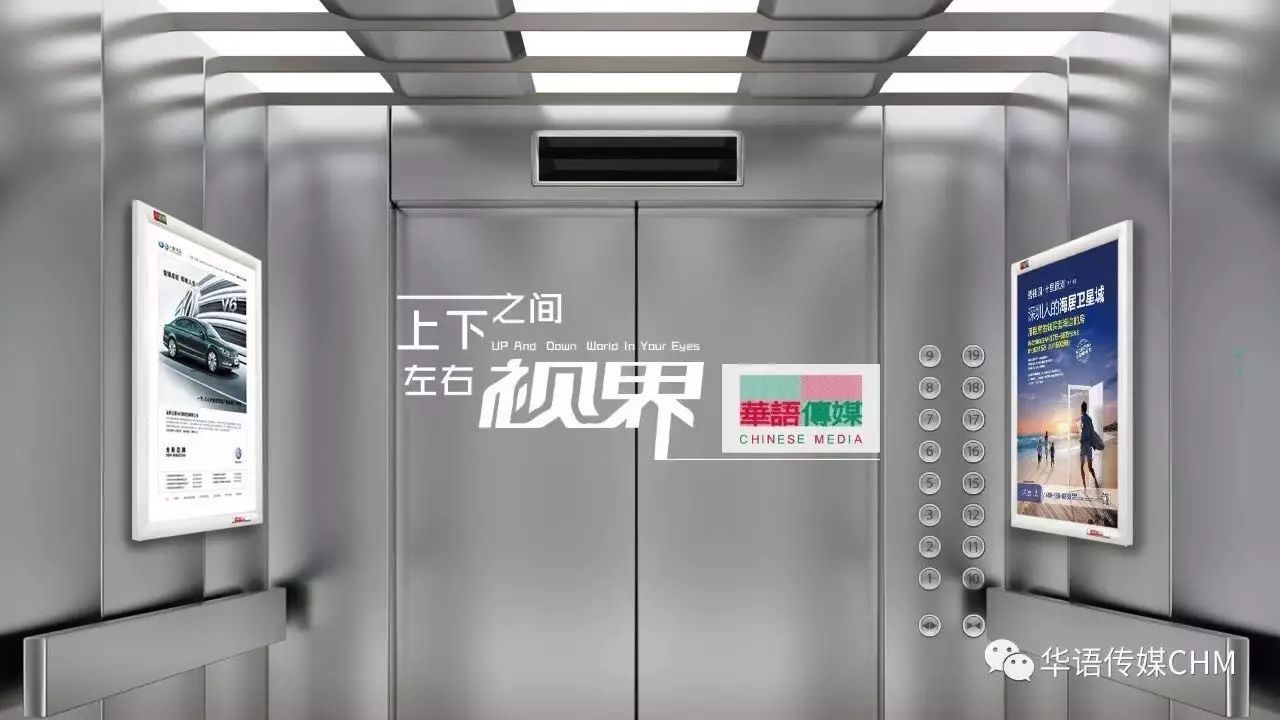 Industry Intelligence . . An analysis of the audience's eyes of the elevator media - home appliances, cars as an example to specifically evaluate the elevator framework media advertising effect
Up to 200 words, currently totalWord.

Well-known brands were fined 3.48 million, only because of this strange advertisement!
Take a quick look at the . . Nanle's second poker advertising campaign began, spending small money to do big things!
The starting point of advertising case ghost talent, can not be missed
Because of a strange advertisement, was fined 3.48 million! Let's see what's going on!
Online education ads burn to WeChat