The starting point of advertising case ghost talent, can not be missed

So a good advertising essay is essential

Today brings you the way to write advertising paper

is a reflection of the theme of the ad

It has the effect of painting dragon's eyes

Directly use a short title to clear the problem, straightforward, do not need to explain

In order to guide customers to see the body, the use of a series of methods, such as comparation, insinuation, puns, exaggeration and so on

"One person to eat, two people to make up"

Love you is like loving yourself - Wahaha pure water

Two or three titles, direct or indirect, can also be directly or indirectly combined, can make the reader immediately understand and arouse curiosity of a way

Subtitle: The more you peel, the happier you are

The form of the ad title 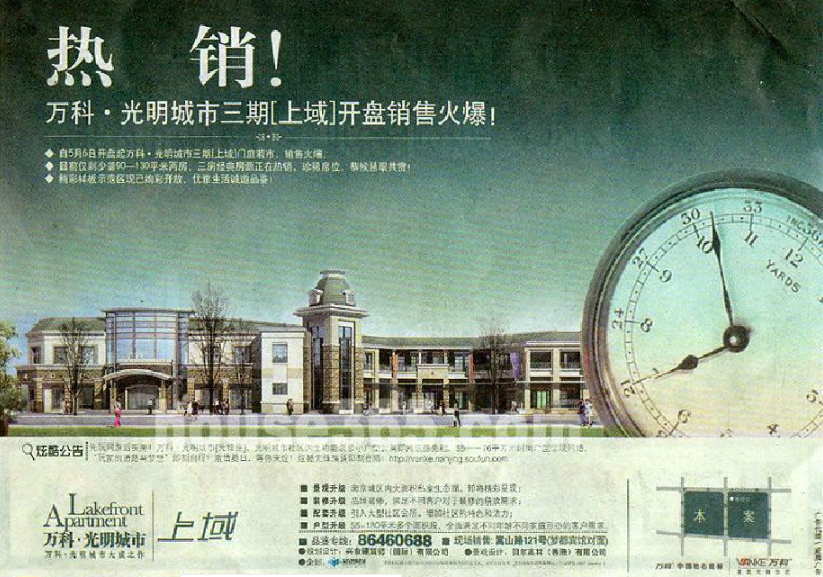 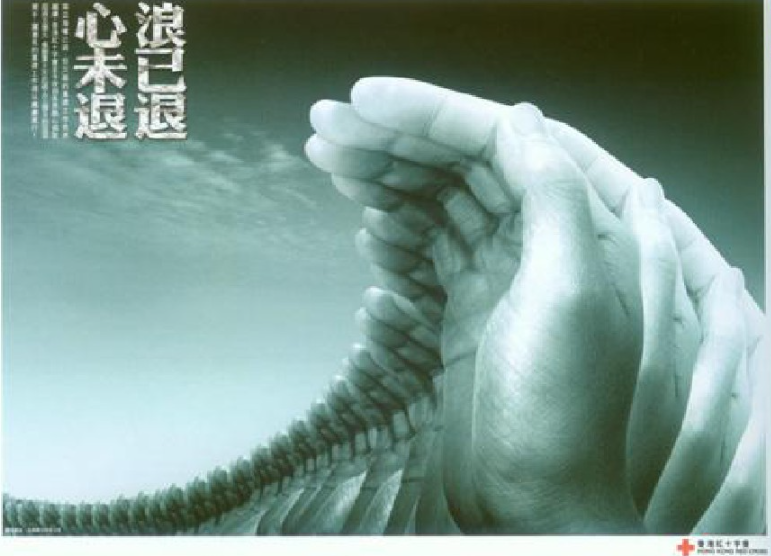 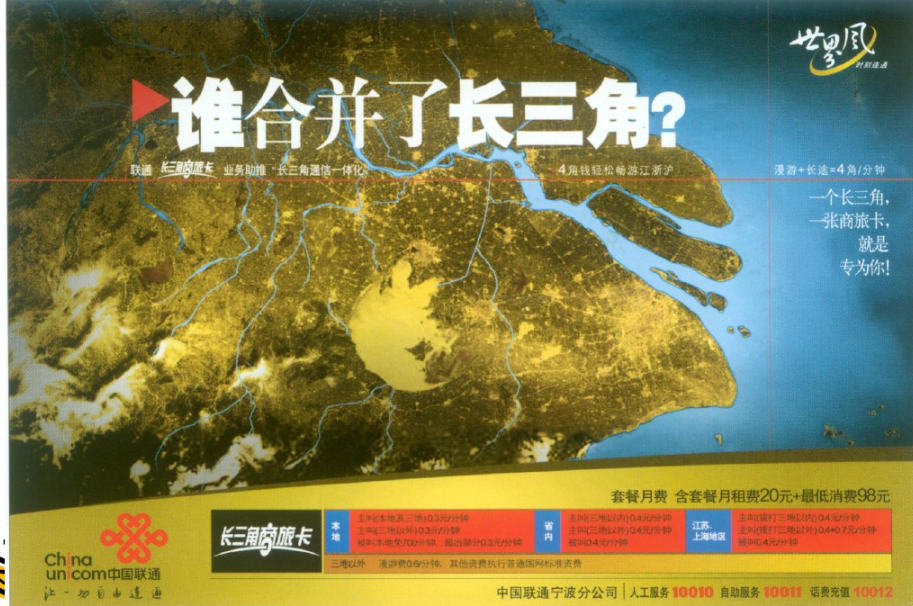 Dissolved only in the mouth, insoluble in the hand (m-m chocolate) 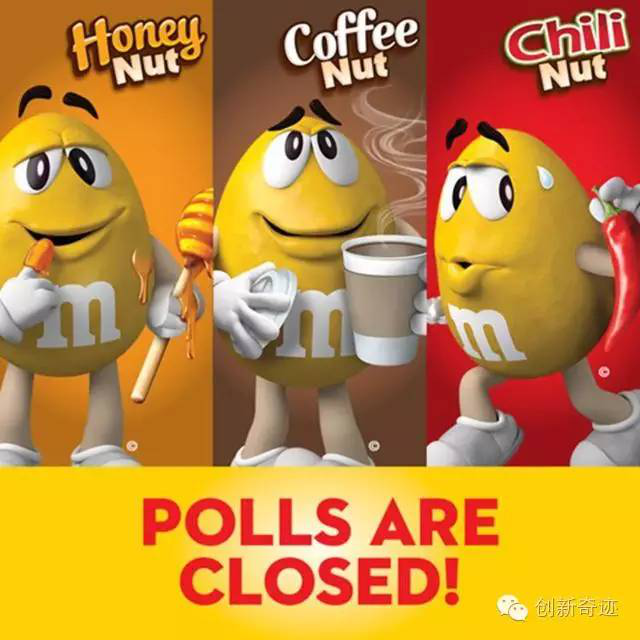 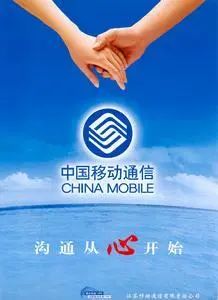 Example: Home has three oceans, warm in winter and cool in summer

Example: Drops of fragrance, meaning is still not exhausted

Rhyme, a pun, suppose a question；

What will happen to the world if human beings lose their association?

The milk is fragrant and silky

The body of the ad

The body of the ad

2. The body of the descriptive advertisement

4. Explain the body of the text advertisement: to say inform

According to the details of the content of the body of the advertisement, it can also be divided into a comprehensive introduction and highlights

Performance skills in the body of an advertisement

3. By illustration, good at skill

The aesthetic effect of advertising language

An American beauty salon ad: Please don't talk to the woman who just walked out of the house, she may be your grandmother.

2. The mood beauty of the situation blends

Red wine, the perfect friend when you're alone, you can't stop the charm feast, red wine takes you to experience

The rhythmic rhythm of the advertising language

The general advertising language is between 4-15 words, pay attention to the hammering of sentences, the word of the word and the harmony of the rhythm

(1) Four-word advertising language, generally with the help of idioms

"Cough" is not to be delayed - cough punch

Do what you want - Nike sneakers

Haier Made in China - Haier Electric

(3) Six-word advertising language, often using the format of the three-word book combined, or the rhythm of the word

Anything is possible - Li Ning sportswear

My zone, listen to my - dynamic zone

A strong fragrance, a wisp of warmth - black sesame paste

L'Oreal, you deserve to have - L'Oreal ads

Everything is possible, only love is priceless - Everything

Raise the sails of life, enjoy the glory of life - life oral liquid

There is only one thing in the world, this life is related to you - stone jewelry

How to describe and write

I hope I can help those in need 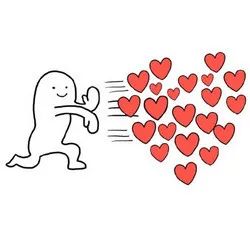 The starting point of advertising case ghost talent, can not be missed
Up to 200 words, currently totalWord.

Online education ads burn to WeChat
Tik Tok has opened four forms of advertising and is testing new features such as interest-based audience targeting
Li Zongsheng produced Mercedes-Benz micro-movie ads, in the end how to reach the hearts of the audience?
The annual inventory of trendy elevator TV ads has become a trend to enhance audience interaction
The ERA of TV drama "audience segmentation" has come, and the advertising operation of video sites is accurate