Because of this advertisement, Supor was fined 3.48 million yuan! 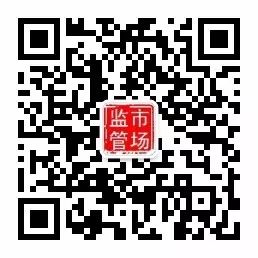 The voice of regulation

In recent years, with the upgrading of consumption, a variety of silent home appliances are emerging, wall-breaking machine is no exception. Because traditional wall breakers make a lot of noise when running, it can seriously affect the experience. Therefore, manufacturers are hoping to develop a silent wall-breaking machine, and then seize the market heights. In October 2018, a TV ad for "Supor's Full Silent Wall Breaker" appeared on Oriental TV.

However, that is, this advertisement, let its runner Zhejiang Supor Home Appliance Manufacturing Co., Ltd. received a huge fine of more than 3.48 million yuan from the Shanghai Yangpu District Market Supervision Bureau, which is why?

Originally, the advertisement for the broadcast of the wall-breaking machine running sound for a large number of technical processing. For example, in an ad1st secondAt the scene, there is a picture of Supor's other wall-breaking machine (model: JP01-1500) running. The sound of the wall breaker running was amplified and mixed with the sound of the impact drill, described as as noisy as the renovation site. The highest operating noise value of the JP01-1500 wall breaker under the same operating conditions was 89.1 deeds.

And in advertising9th secondAt the scene, there is a picture of Bataan and Walnut kernels running in the "full mute wall breaker" (models: JP96L-1300 and JP98LV-1300), without the sound of any machine running, almost silent. It was detected that the operating noise values of the advertising models were 72 dedes and 78.4 deeds, respectively, under the same operating conditions.

It can be seen that in the above-mentioned models of the detection value difference of less than 20 dB, the advertisement shows that the decoration site and the near-silent "world difference", and the true performance of the product is seriously inconsistent, so that the advertising audience can not understand the actual situation, resulting in a strong cognitive difference.

In addition, advertising terms such as "full mute wall breaker" and "high-speed wall breaking, always mute" do not match the actual situation. 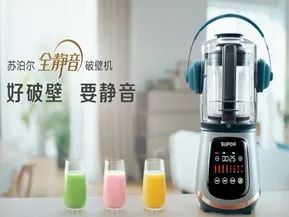 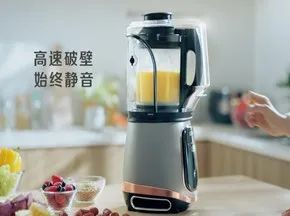 According to the investigation, the parties so-called "silent" only refers to the wall breaker in the lowest gear stirring pure milk noise is less than 60 dedes, and after testing, the advertising model in the highest mixing gear operating noise reached 77.2 deeds to 81.5 dequies, more than China's current "sound environment quality standards" for the residential area environmental noise limit requirements.

In the advertisement, the parties only said that the two wall-breaking machines by a third party issued by the "silent certification" certificate, but not in the advertisement for this "silent certification" of the specific information (in the lowest gear stirring pure milk) any prompts, may make the audience mistakenly think that in any case, these two wall-breaking machines are "silent" state.

The case department believes that only because of a one-sided conditions of "silent certification", the parties will be the product named "full mute wall breaker", this disregard for the actual performance of the product, is the "silent authentication" results of the infinite expansion of use.

In November 2019, the Shanghai Yangpu District Market Supervision Bureau found that the party's act of publishing false advertisements violated the provisions of Article 28 of the Advertising Law of the People's Republic of China, and imposed four times the advertising expenses on the parties in accordance with the provisions of Article 55, paragraph 1, of the Advertising LawA fine of RMB3483,120。 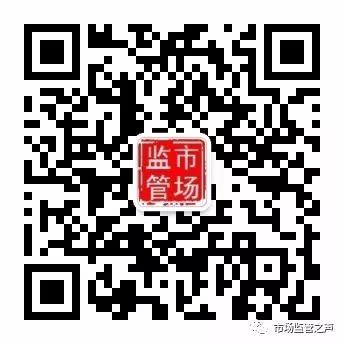 The voice of regulation

If there is infringement of the content pushed by this number please inform you, we will deal with in the first time, the Internet is a resource-sharing ecosystem, reproduced in order to free dissemination and sharing, this number is not responsible for the authenticity of the reproduced content, article views only for reference!

Because of this advertisement, Supor was fined 3.48 million yuan!
Up to 200 words, currently totalWord. 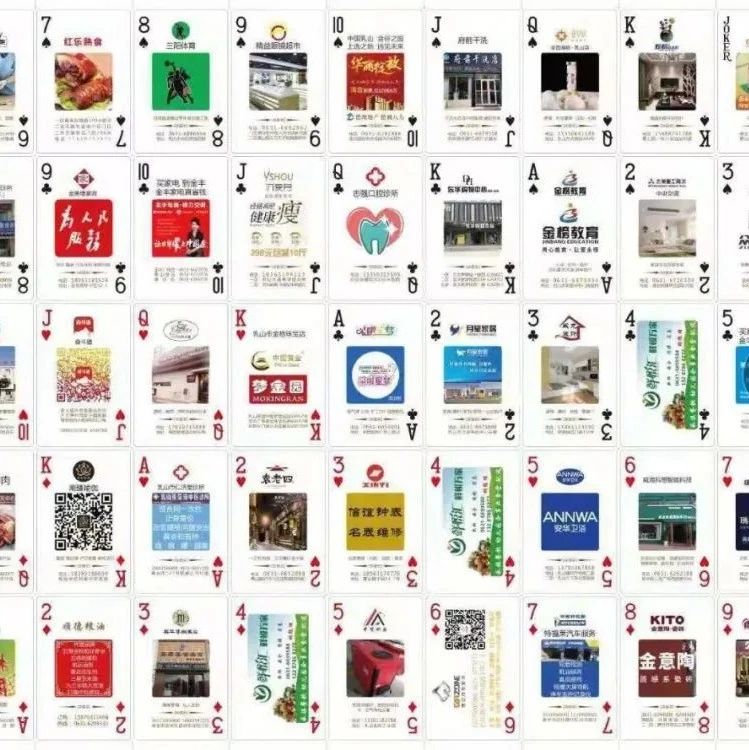 The starting point of advertising case ghost talent, can not be missed 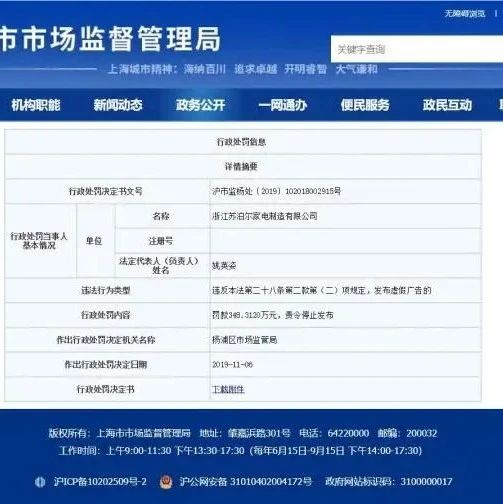 Because of a strange advertisement, was fined 3.48 million! Let's see what's going on!

Li Zongsheng produced Mercedes-Benz micro-movie ads, in the end how to reach the hearts of the audience?