In May, which WeChat has the most large ads? Marketing intelligence

Green Arrow recently launched the "Singing Green Arrow Voices" campaign to spread the message, trying to use music to open up sharing with young people. It is reported that from May 1st to December 31st, each green arrow can customize a unique music code, through the scanning code can customize the exclusive communication objects and songs, through chewing gum to bring their own hearts to the people. 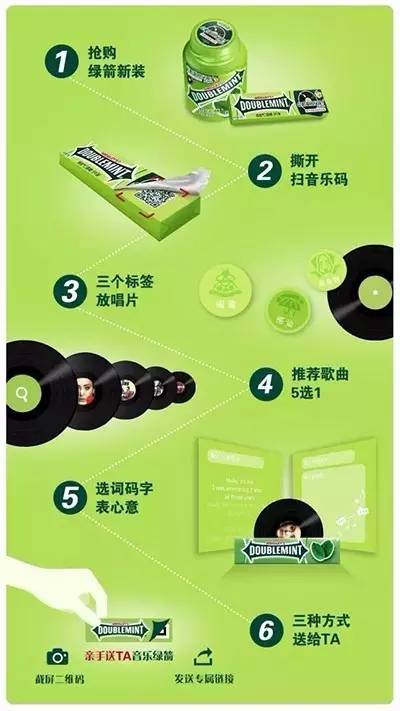 Master Kang recently to come up with a "confession bottle", there are three series, consumers buy all three series can spell a confession. Similar to the following one, "I like you and my tea will be given to you later." 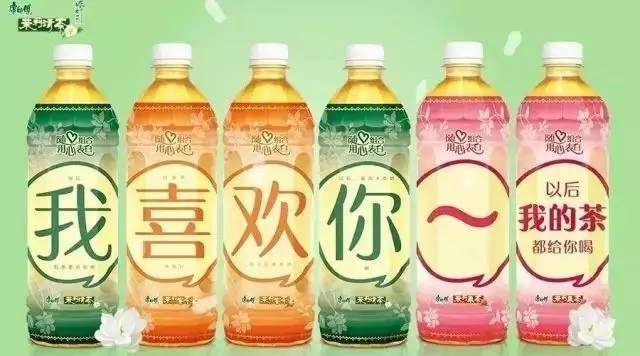 In addition to the phrase "I'll drink all my tea for you later", there are 36 kinds of sentences such as "My avatar will be you later" and "My cards will be brushed for you later". In addition, Master Kang also came up with a private custom concept of "handwritten bottles", so that consumers are free to play. 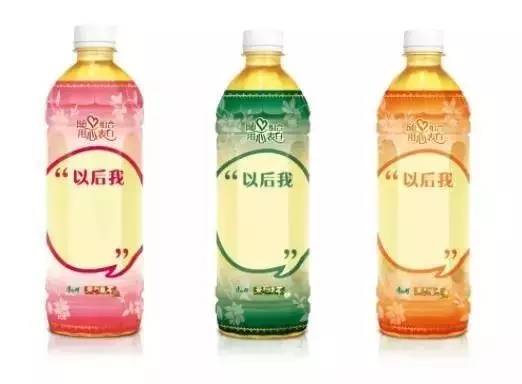 Comments.: Another follow-up Coca-Cola marketing case, buy six bottles to make a confession once, now consumers really still have this motivation? When I was a child, my sister would eat a few months of plain noodles in order to gather small cards.

Starbucks has launched a fun filter with the popular App FaceU, a cute pink explosive head and lime underwater world, to play summer with consumers, based on both lime and strawberry flavors. 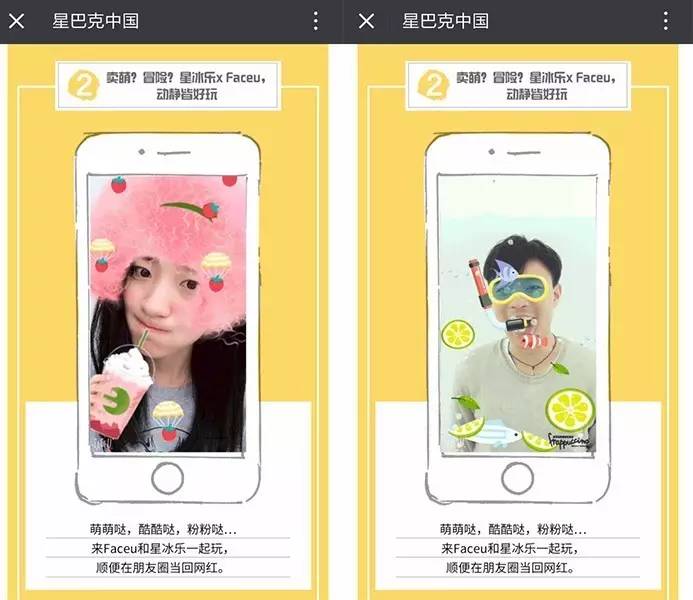 4
In May, which WeChat has the most large ads?

According to the new list statistics, this May, through the mainstream advertising platform to run WeChat large ads, the frequency of high-frequency customers including Rui Siheng, Dot melt network and Intel, to undertake more ads more WeChat public number including little, visual poison tongue Fox Beaver money eye and so on.(Part of the data comes from the new list of advertising and marketing agencies selected by the best)

On the afternoon of May 10, Xiaomi began a "most boring, don't know when to end" "ultra-durable boring standby broadcast" at Station B, starting at 16:00 p.m. on May 10, continuous live broadcast. Light up your phone's screen every 1 hour, and if your phone is charged, you'll stop the sweepstakes at 12-24 o'clock when your phone is out of power. 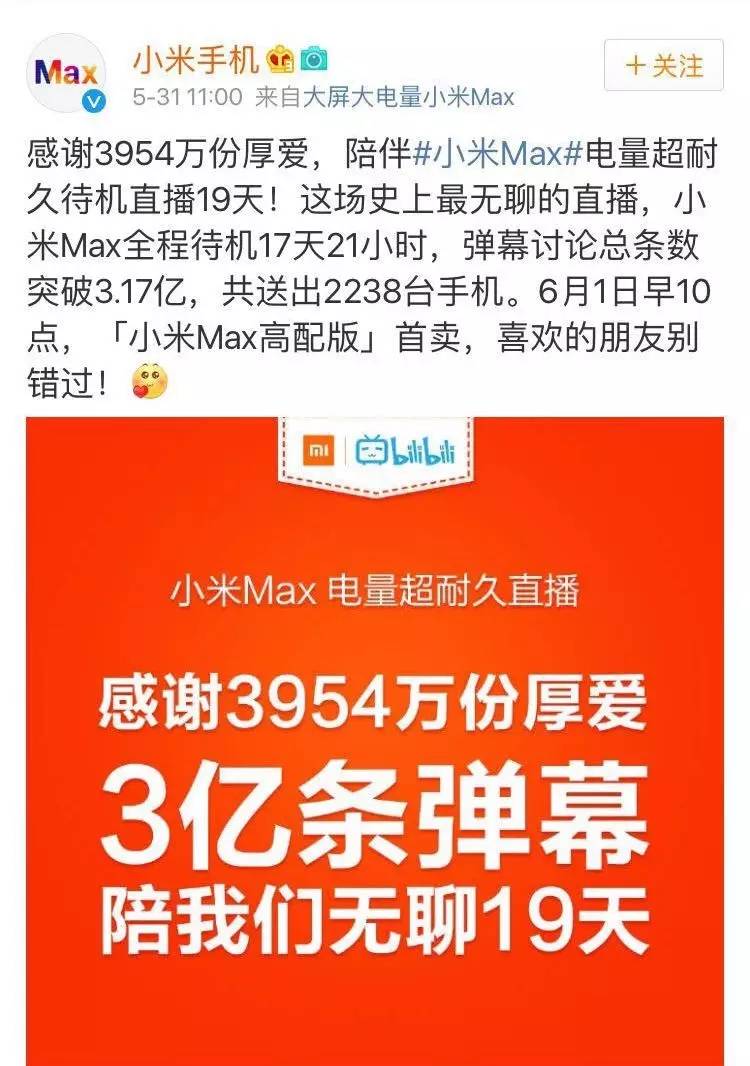 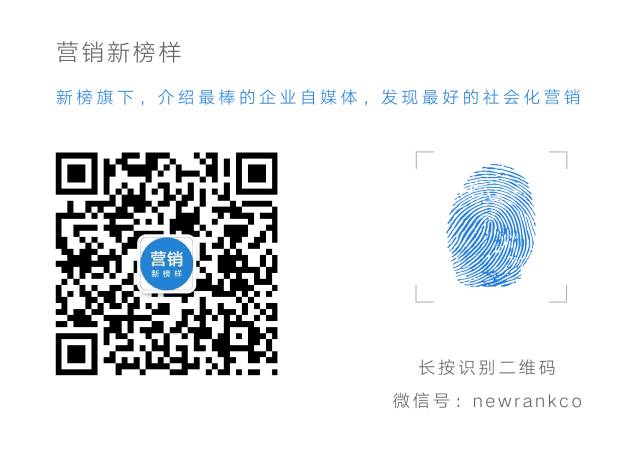 In May, which WeChat has the most large ads? Marketing intelligence
Up to 200 words, currently totalWord.