If social advertising is the future, social data is at the heart of precision

Titanium key points The main point of social advertising is "social accounts". Accurate user portraits, in addition to user profile and user behavior, but also from user-to-user interaction and matching. Having social data to define more precisely who a user is, what they like, and where they often go... When defining these attributes for users, it's hard for ads to be inaccurate and unmoved. 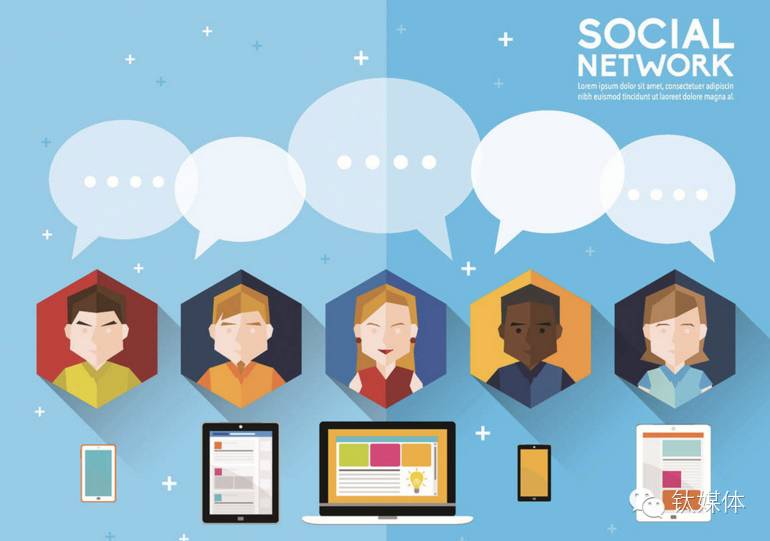 Tencent, which got its first ferry ticket in the mobile Internet world, also seems to want to win the first ticket for a mobile ad. In commercialization, Tencent has quite a lot to do this year:

At the beginning of this year, Tencent Guangtong released the DMP platform (Data Management Platform, data management platform), Guangtong DMP to do is to connect information with users, DMP can assume the role of similar brains, store knowledge, and all kinds of knowledge analysis and interpretation, when Guangtong on their own positioning or "effect advertising platform";

In mid-year, Tencent established the Tencent Marketing Institute. Tencent's Marketing Academy invited Philip Kotler, author of Marketing Management and known as the "Father of Modern Marketing", as honorary dean, a move that reflects Tencent's long-term ambitions in marketing, at a time when Tencent Mobile advertising is beginning to emphasize brand value;

At the end of the year, Tencent put forward the concept of "socializing is the best connection between marketing and people" at the 2015 Global Partner Conference's "Internet plus Marketing" forum. At this point, Tencent finally raised the banner of social advertising. As a QQ space with 668 million monthly active (monthly active) users and 549 million monthly live WeChat (including the English version), as well as the accumulation of social data over the past decade, Tencent's social advantages began to be highlighted by Tencent.

As one of the early explorers of social advertising, Sina Weibo has accumulated a lot of cases. China Media University's School of Advertising and the National Advertising Research Institute released a "Media Consumption 2014 Chinese University Student Research Report" earlier this year, which focused on the post-90s, after 90 is the most active and typical group of users on social platforms, but also the most representative of future trends of a group of people. In this report, there are several interesting findings about microblogging marketing, which are quoted here by Dr. Chang Ning (see Titanium Media:What is the impact of microblogging marketing on post-90s college students? 》）：

The behavior of the audience to disseminate the marketing message of microblogging in the circle is positive, and the secondary communication outside the circle is not positive.

The so-called secondary communication here refers to the behavior of spreading the information again when the interviewee sees or receives the marketing information on Weibo, mainly refers to sharing/forwarding.

With regard to the form of activity, the survey found that:

From the data comparison of causes of concern and participation, it can be seen that although "rich prizes and attractive rewards" most attract the attention of college students after the 90th, but,What involves them most is their "interest" and novel forms of activity. This suggests that they emphasize self-awareness and feelings, and that they feel meaningful, valuable, and interested in activities before they participate.

Unfortunately for the last two years, microblogging activity has started to decline, and since Ali's strategic investment in Sina Weibo, Weibo has been under-considered in terms of quality, frequency and accuracy of its advertising to its audience, leading to users' disgust and complaints online.

Perhaps learning the lessons of the poor micro-blogging experience, WeChat is more careful in its advertising and more cautious in its actual implementation. That's right, the prospects for social advertising are broad enough, with The Analytics predicting that the social advertising market will reach $19.8 billion this year and $24.2 billion by the end of 2016. The report doesn't mention the size of China's social advertising market, but it's clear there won't be a smaller future. Tencent, which owns China's largest social network, clearly needs to be patient enough to work hard.

In social advertising, Facebook is one of the most radical and productive explorers. Business Value described in a report how Facebook designed its adsReply.【Weibo marketing】，See Titanium Media For more information:Tencent's Traffic Business）：

Google's influence is unmatched by the ability of traffic to make blood on advertising. When it's accurate, it's hard to predict how hard it is to predict a higher conversion rate than the user's own active search. One of the things Zuckerberg has repeatedly stressed internally is advertising influence, according to Facebook insiders. Facebook is a company that focuses on the user experience, focusing more on the similarity of ads to real friend messages to make ads a subtle influence, and perhaps users won't be aware of an ad discovery, but can remember the brand when they really want to use it.

In other words, Facebook is now more focused on long-term brand impact, which is what Broadcom and WeChat are trying to do today, emphasizing not just conversion rates but brand effects. That's why Facebook's streaming ads were well-liked by users, while Sina Weibo was widely ridiculed for following suit. Behind the different goals are two completely different strategic thinking and techniques.

Effective advertising platforms such as Weibo can pinpoint people through social accounts and track people's information to push the ads you need, while what Facebook is doing is by analyzing social data sources, recommending things similar to what you're interested in, generating streams that might affect you, and making ads more like information. If you like media patterns, one is making an impact, the other is making click-through rates.

As you can see, the main point of social advertising is "social account". Accurate user portraits, in addition to user profile and user behavior, but also from user-to-user interaction and matchingWho gave whom how many likes, how many comments were left, how many subscription numbers were shared, and which restaurants were in the popular review collectionOnly by having these social data can we define more precisely who a user is, what they like, and where they often go... When defining these attributes for users, it's hard for ads to be inaccurate and unmoved.And as mentioned in the previous Media Consumption 2014 China University Student Research Report, audiences are more likely to receive marketing messages from friends and are more willing to forward marketing messages to their friends. As long as the user portrait studies who the audience is and what kind of information the audience will be moved by, then want to let the marketing message spread, it will not be so difficult.

The first theoretical criticism of advertising was that the Frankfurt academic Theodore Adorno once criticised it, "There are the same ads everywhere, there are mechanical promotions of the same cultural and industrial products everywhere, and there are a number of one-way consumers." In the social age, even if you brush the same circle of friends, someone sees a BMW, and someone sees Coca-Cola.

► Reply.【Weibo marketing】：《What is the impact of microblogging marketing on post-90s college students?》 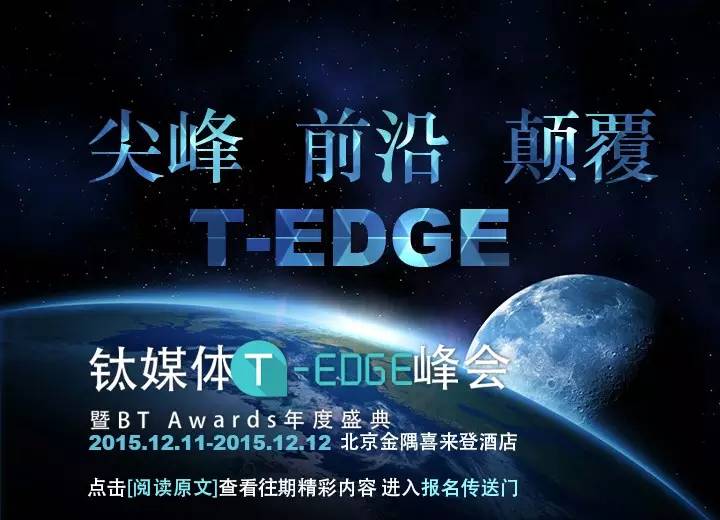 If social advertising is the future, social data is at the heart of precision
Up to 200 words, currently totalWord.

I've seen these ads to find out what advertising ideas are
A collection of advertising ideas that surprise you
Elevator advertising spending growth of more than 30% Which categories hold the budget?
Dredging sewer small advertising drainage costs to clean up the sewage pipe
Advertising costs in ad enforcement are calculated