2018，Platform competition is more intense, sealing, deletion, storage fees rise from time to time, as well as the Sino-US trade war since the beginning of the seller logistics costs, tax costs rise, a series of changes and problems, are testing amazon sellers' comprehensive operational capacity and financial strength, and the opportunity to have a stable supply chain and strong capital of the super/sale tilt. Amazon's small and medium-sized sellers and new sellers, opportunities are being further compressed.

In the case of intensified platform competition, the use of independent stations to build their own traffic for sales transformation routes, is gradually becoming the focus of platform sellers.

1, I do the platform, why also build an independent station?

At present, the need for platform sellers to do independent stations is becoming more and more prominent, concentrated in the following figure shows four aspects: 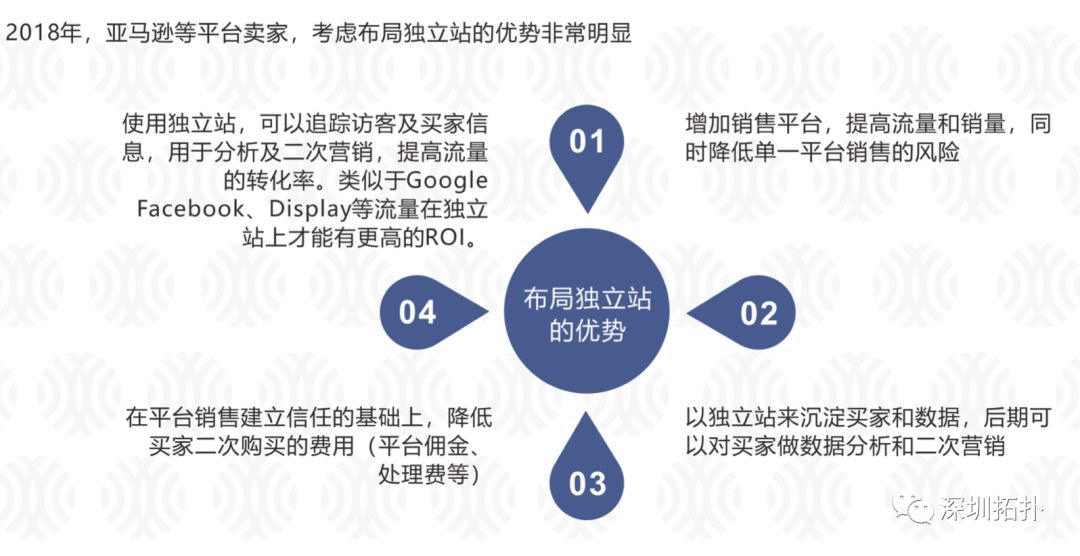 2. Why do independent stations now?

At present, doing independent station is a good time, reflected in the following five aspects:

E-commerce station templates, represented by Shopify, BigCommerce, Wix, etc., can provide one-click station construction without or without the need for technicians. At the same time, monthly payment methods, but also greatly reduced the past one-time construction costs.

Compared with more than 80% of the domestic online market by JD.com, Tmall and other monopolies. In the U.S. and Europe, where consumers are still used to ordering payments on websites, the top 10 U.S. e-commerce companies account for less than 70 percent of the online market, and there's a lot of room for independent stations.

3, how to build a low-cost rapid station? 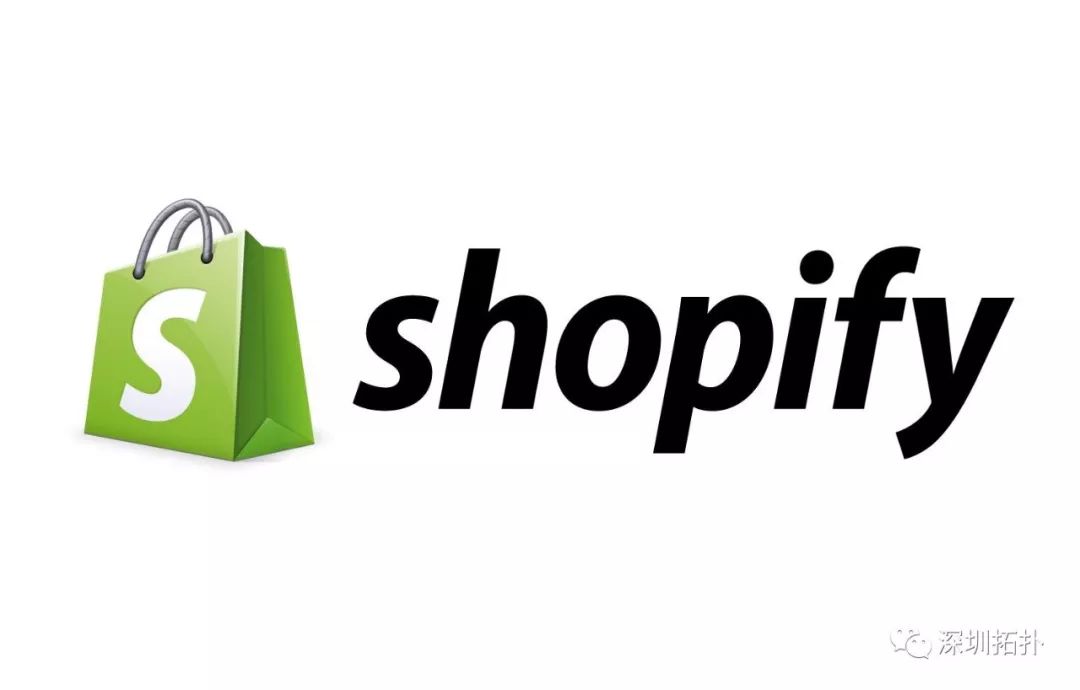 Unlike platform stores, which can get traffic from the platform, stand-alone stations need to get traffic themselves. Google SEM (search engine marketing) is often the preferred source of traffic for the vast majority of stand-alone sites. With regard to Google's search engine, let's start with the following information:

1, Google search engine, is the world's most visited sites

Globally, more than 6 billion Google searches are used every day; 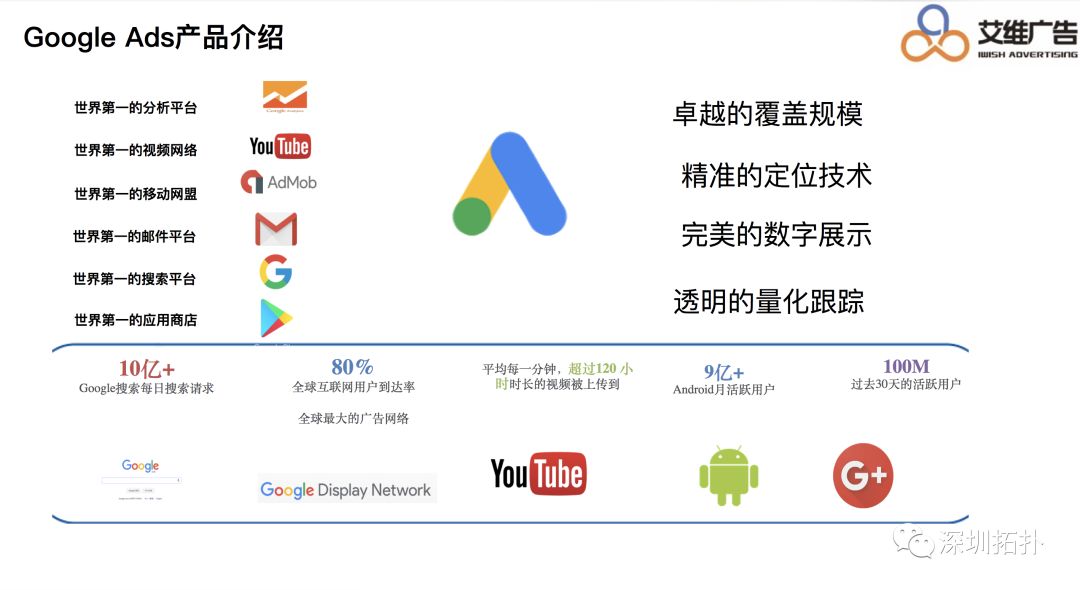 2, Google search engine, is to bring the most traffic to the site

Since June 2017, Google has overtaken Facebook as the way to bring the most traffic to businesses, according to the data. 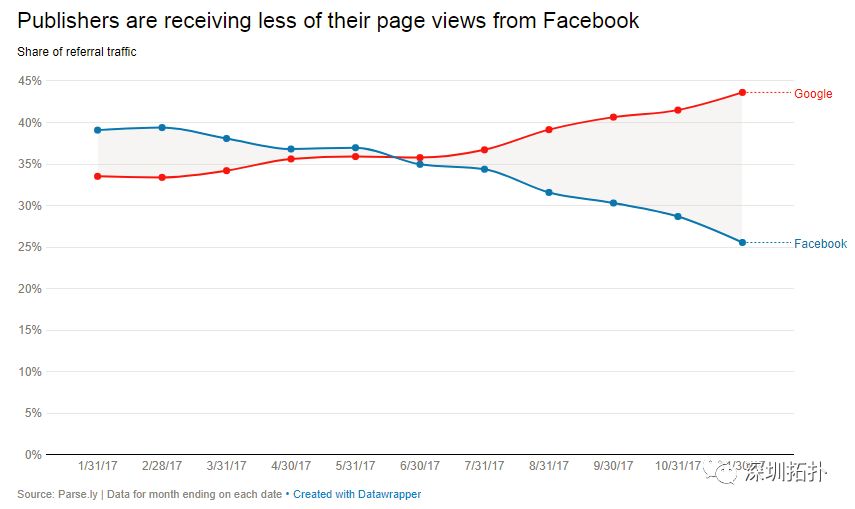 3, search engine, is currently known to have the highest conversion rate of traffic

Users use search engines, itself has a clear need and motivation, search results are also more trust, so the conversion rate after the search is very high. Google has higher quality and conversion rates than other traffic, according to Shenzhen Topology.

4. Of all Google ads, Google Shopping proved to be the highest ROI type of ad 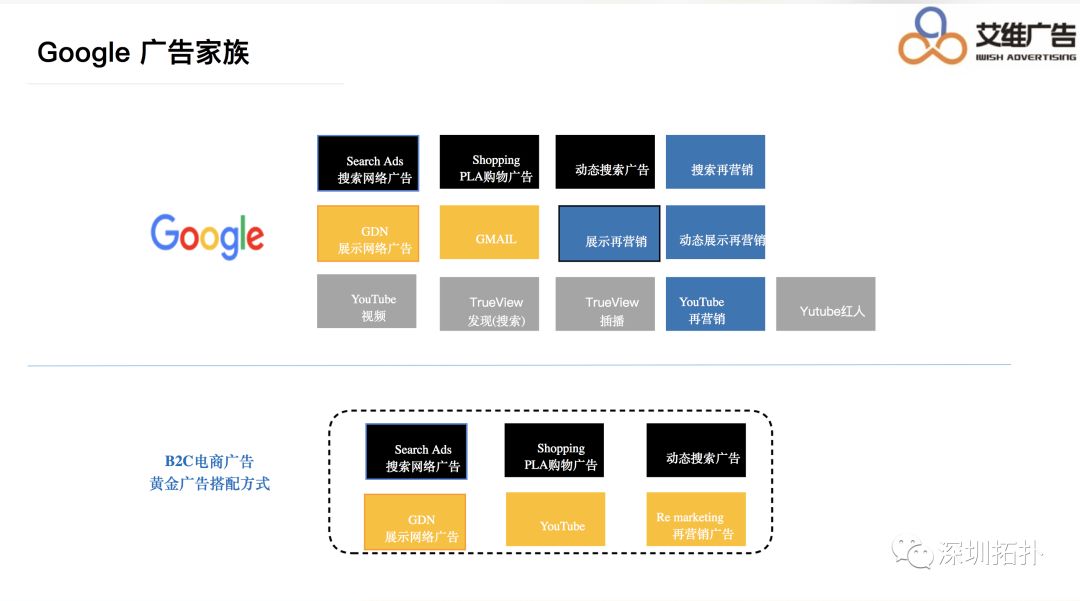 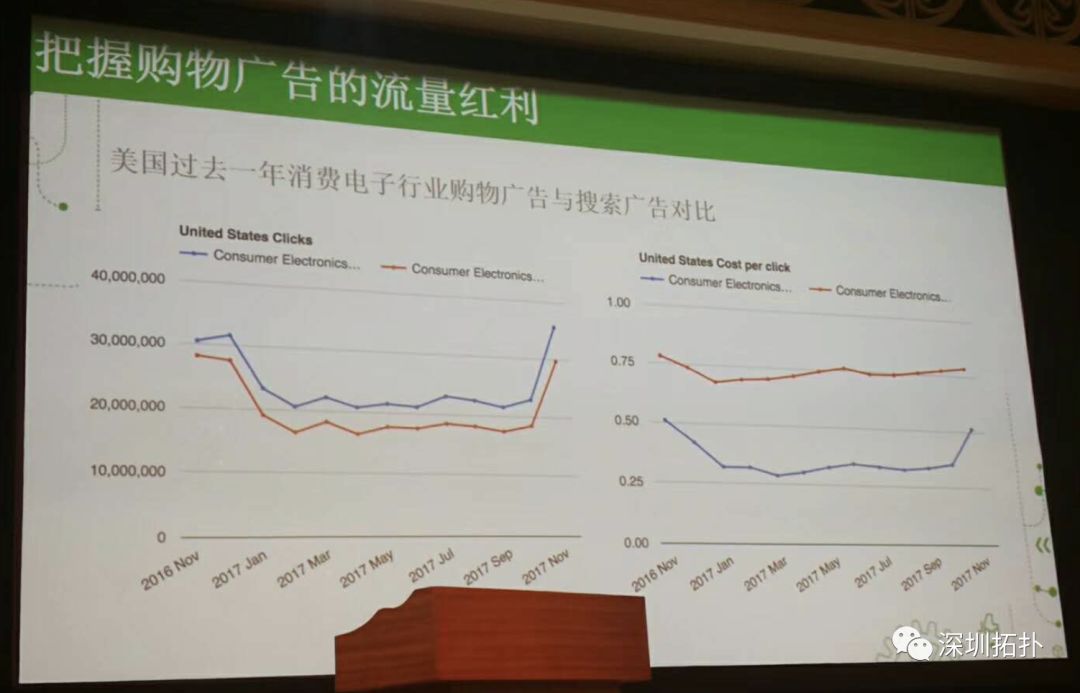 Red is a search ad, blue is a shopping ad

Third, Google advertising categories are many, complex settings, how to start from scratch to learn?

1, the common way to build a station and Shopify station comparison

3, how to run Google Shopping ads

Fourth, the content is suitable for the audience type

(1) Amazon and cross-border e-commerce platform sellers, especially those who need to break through traffic bottlenecks and build overseas brands;

(3) Sellers with relevant knowledge and experience who have used Google but have not achieved significant results;

(4) the future want to engage in Google or network marketing promoters, SEM optimizers;

For 10 years from 2008 to the present, focusGoogle operates independent stationsHe has worked as an executive at Google's top agents such as Winkee and Powerwin, leading the team to successfully operate hundreds of large B2B foreign trade companies and B2C cross-border e-commerce companiesIndependent station operations and SEM optimizer talentCultivate with a wealth of hands-on experience and unique insights.

Managed hundreds of large, medium and small foreign trade enterprises to promote accounts, has a very rich experience in combat. Unique insights and hands-on experience in Google Search, Shopping PLA, GDN, Admob, Gmail, Youtube, Remarketing ads, and in-depth research and use of Google Analytics GA! Directly managed accounts (one of which) with a single website of $80,000 for six months and five separate sites. 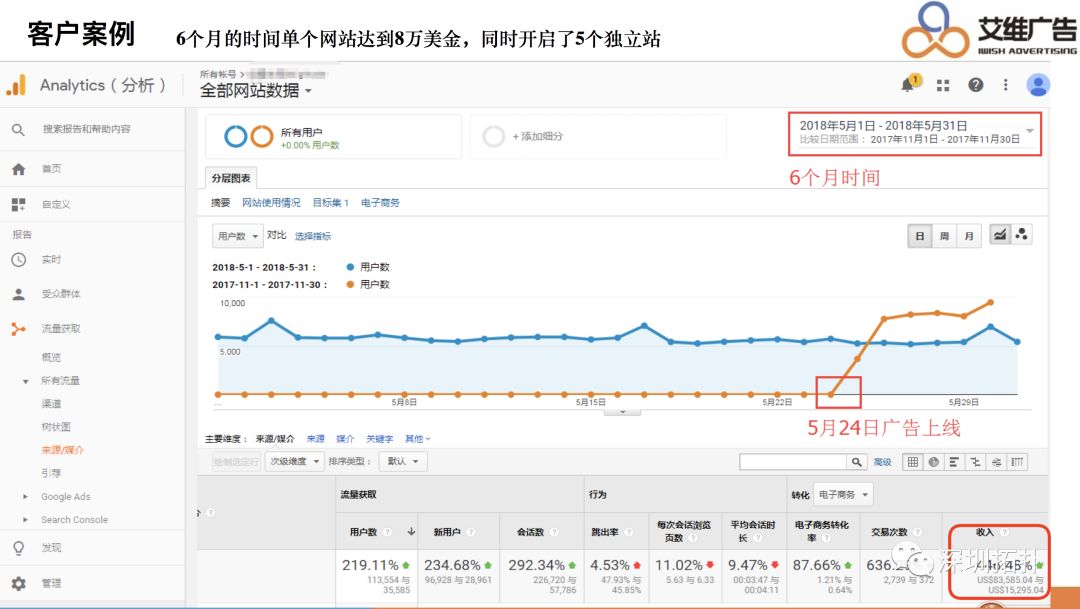 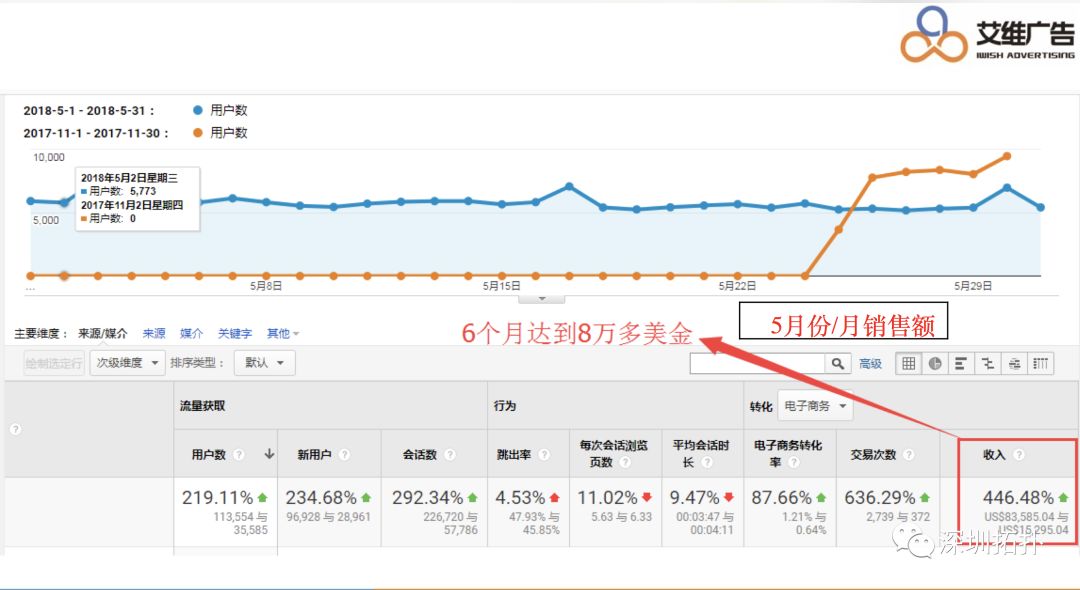 Six, how to register

How to use Google ad streaming correctly when a stand-alone station is opened (end-of-text benefits)
Up to 200 words, currently totalWord.