How should sellers adjust their advertising strategies under the new trend of Amazon advertising?

I believe many sellers have realized that Amazon's advertising costs have skyrocketed recently, but the money spent on sales has not increased?

Amazon's first-half results showed that its ad revenue to top $2 billion in the first quarter, up 139 percent from a year earlier, and its advertising business grew by more than 100 percent for the second consecutive quarter, according to the company's second-quarter ad revenue, which naturally comes from Amazon sellers as advertisers. There is no doubt that Amazon will pay more attention to advertising revenue in the future. 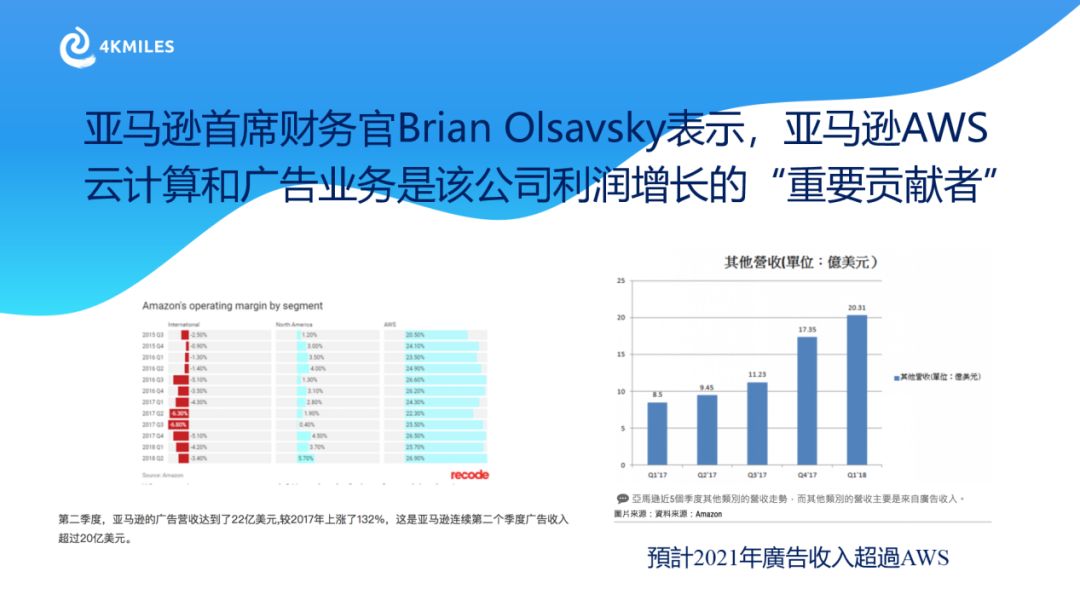 Secondly, Amazon reduced the purchase of out-of-station traffic and a large area of blocking brush review list, so that many sellers to re-invest in the station advertising, resulting in less porridge situation. And more and more domestic sellers to Taobao's play, pushed up the advertising auction. Competition has intensified and bidding has become an irreversible new trend. In order to break out of the fierce competition, sellers must pay attention to the analysis of advertising reports, and strive to spend the least money to seize more traffic. And from the recent advertising reports, the small editor found a lot of end. The proportion of search terms for users of automated ad reports has decreased significantly recentlyThe increased chances of ASIN appearing mean that the cycle of automated ad-digging is longer, which used to take 1-2 weeks, and can now take months or even months, and it is clear that relying on automated ad-mining keywords will be less and less efficient. In addition, an increase in the proportion of ASIN can be inferred that Amazon allocates more traffic to this recommended bit, and this is confirmed by the late observation of the small editor, "Sponsored products related to this items"This recommendation bit appears more and more high on the detail page than in the past, and there have been as many as two times, which shows that the exposure of the ad space on the detail page has increased.

In the face of recent changes in advertising, how should sellers adjust their advertising strategy?

Strengthening budget management. Most sellers advertise from the overall level of the lack of awareness of budgeting, generally only intuitive narrow on an advertising campaign to set a budget, in fact, the correct logic should be to set the target sales, and then set a certain proportion of the target sales based on the total advertising budget, and then assigned to automatic ads and manual advertising, and then subdivided into each Campaign, and finally average into a daily budget, and then adjust according to the actual situation. 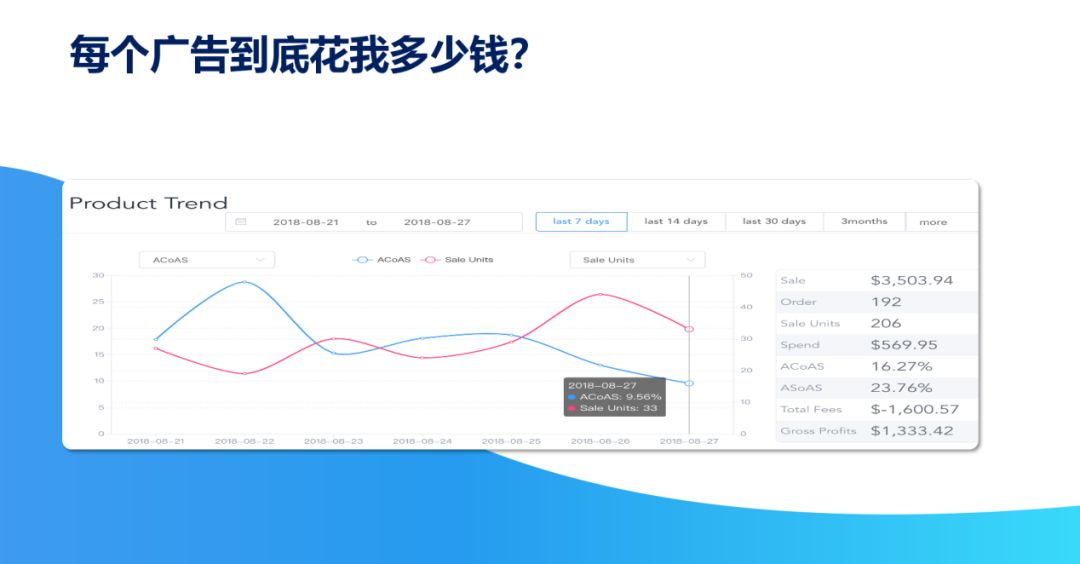 2. Timely analysis of changes in the two main indicators of ACoAS (advertising expenditure as a percentage of total sales) and ASoAS (advertising revenue as a percentage of total sales). While ACoS is a key indicator, it is too one-sided to analyze only ACoS. We should also analyze the advertising performance of the product as a whole, and ACoAS and ASoAS two indicators help to analyze the product stage, know the advertising cost of a product at the same time, understand the overall advertising performance of the product, and then according to the changes in ACoAS and ASoAS targeted to adjust the bid and budget.

4. Grab search traffic with a precise match for manual ads. Due to the decline of automatic advertising word mining, in order to improve the speed of word mining, you can quickly test keywords through the extensive matching of manual advertising and phrase matching, and finally to accurately match the way of high-bid push words, improve keyword ranking, promote more orders, with the increase in advertising weight, the more ads out of the order, the natural ranking of the product will also be raised faster.

The weight of advertising has increased, and in-station advertising has become a must-win for Amazon sellers. There are also a number of third-party ad optimization tools on the market designed to help Amazon sellers optimize ad management. Take 4KMILES as an example, as an efficient and scientific Amazon operating tool, it supports multi-account multi-site advertising operations and management, is not afraid of correlation, but also to accounts, products, keywords and other dimensions to display advertising reports, and provide visual trend charts. It also provides more scientific advertising metrics ACoAS and ASoAS, providing sellers with a comprehensive understanding of the advertising costs of their products. Click'Read the original text', you can start the 4KMILES software 30 days free trial!

Disclaimer: Reprint this article may not modify the title and original text, and retain the source and original link, otherwise we will reserve the right of rec pursuement.

Press and hold the QR code to scan and follow us!

How should sellers adjust their advertising strategies under the new trend of Amazon advertising?
Up to 200 words, currently totalWord.