Included in the topic
#luke的实操记录
18

Writing this article from a friend who ran a Facebook ad before, said that although his recent sales are good, but has been unable to control the cost of advertising, resulting in revenue minus the cost of the final profit is very low, their own reward is still not high. Recently just encountered this aspect of the problem, so the real combat problems encountered in a summary, I hope you can give you some inspiration.

Second, the reasons and frequently asked questions about the high cost of advertising on Facebook

2-1 Advertising costs are high because we need to expand

As I've written before, we're going to have to keep expanding our advertising when we run good products and ads. There are two ways to expand: 1, copy ad group 2, and add a budget to a well-run ad group. This process is also part of the test for our ad optimizers. Because if you don't do well in the process of expanding the volume, you will spend more money, and many people will think that this is a waste of money. For example, double the budget, the effect is not good, or copy the advertisement, run again, the data is not as good as the original, but spent a lot of money.

However, to run a product, unless it is a sudden explosion, it is necessary to take time to continuously expand the volume, and then in the process of continuous optimization, so that the product's data run better. So, the money we are spending, but how to spend money, how to save unnecessary expenses is this article wants to solve.

2-2 problems encountered in the process of expansion and solutions

Here are some of the problems I encountered in the course of practice, in fact, there are two aspects: too many expansion groups, too much budget

1, copy too many ad groups.

Pictured, this is a good running ad group, I copied 4 series, each series copy 3-5 ad groups, because the run is good, each ad group to give a budget of 30 dollars. In this way, each 12-20 advertising groups, easy to run, is dozens of dollars. If one of the advertising group out of the single good, not out of the order, each is to cover one or two hundred people on the cost of a few knives, the total down the cost will be very high.

In response to this situation, I concluded that I saw good ad groups, copying 2 campaigns, copying 3 ad groups in each series. If the original ad group runs particularly well, then our budget can give a high of $30-50. If the run is just generally good, 2-3 alone or so, then the $10-15 budget is better.

For the copy of the advertising group, run well, we can give it a budget and copy again, run bad we directly shut down, advertising costs do not spend too much.

2, each copied ad group to give too high a budget

The question was said above, but I'll talk about it again. Because there are some special circumstances here.

For example, one of your ad group budget is 50-100 dollars, out of 4-5 single or more, the effect is good so this can try to copy the same budget advertising group ah, you copy 3 50 dollars of advertising group can let him quickly start. We turn off the bad ad group after the start, always leave some good advertising group.

We usually have a business manager with five ad accounts, and many advertising accounts are limited to a maximum of $450 a day. So some people run ads that run well in one account, but this account can only cost $450 today, so you want to copy this well-run ad to another account. Often want to copy more, but often the effect is not very good.

For different advertising accounts, it is recommended that we start with 1-2 campaigns, but give him a low budget, let him run slowly, have a good performance and then to expand.

4, before going to bed to expand too many advertising groups, give too much budget

After the 12 p.m. check-in, the ad data will be zeroed out from the new run, and we'll probably look at the data after work at night. If there are too few ad groups left, or if all the data for today as a whole is running well, we might want to expand a few more groups and have them run after 12 so that we can get up in the morning and see some good results.

But because we can't stare at the data at night, if we copy more ads and give a small budget, then we may not be in a good place to control the cost.

At the end of the day, we're looking at punctuality and expanding our well-performing campaigns. And when the expansion should be careful to set, avoid spending too much but the effect is not good, this is also a process of ad optimization. The most important thing is to maintain the ordinary heart, and constantly find their own lack of departments and error-prone small details in the operation of independent stations, recorded, and then continuous practice, and finally form their own "set of", everyone's independent station operation level is getting better and better.

How does running Facebook ads control advertising costs and increase profits?
Up to 200 words, currently totalWord. 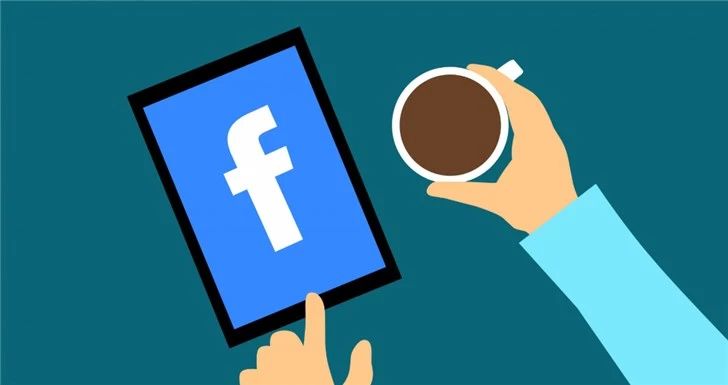 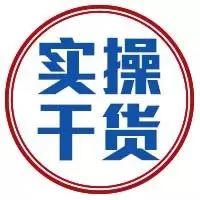 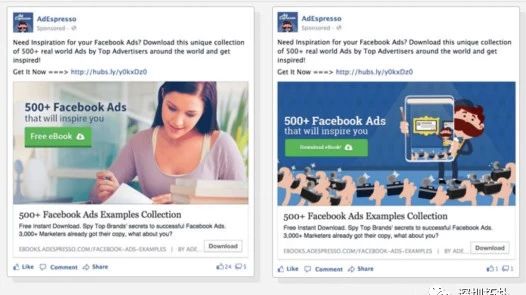 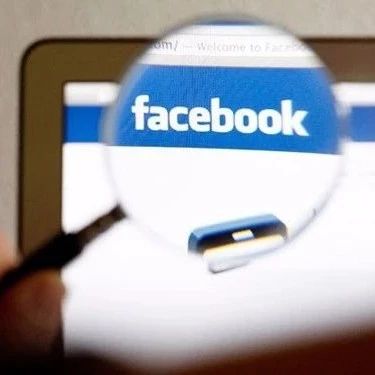 Dry goods . . You have to know facebook ad delivery skills