Google is recognized as the world's largest search engine company.Google Promotions"Take advantage of your platform to provide customersPay-per-effect network promotion. For customers, use"Google Promotion" one of the bigThe advantage is that as long as the investment is lowPromotional feesCan bring a large number of potential customers to the enterprise, effectively enhance business sales and brand awareness. So how does Google's advertising business make money? Let the former Google global technical director, the current small red book CTOTiger for you to answer! 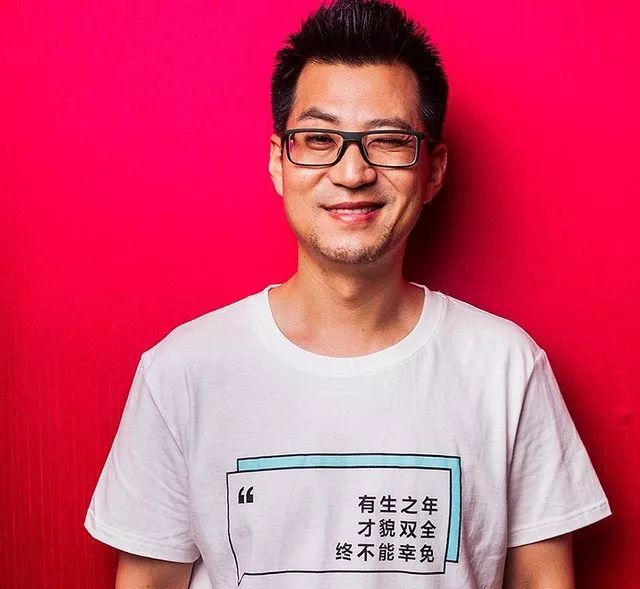 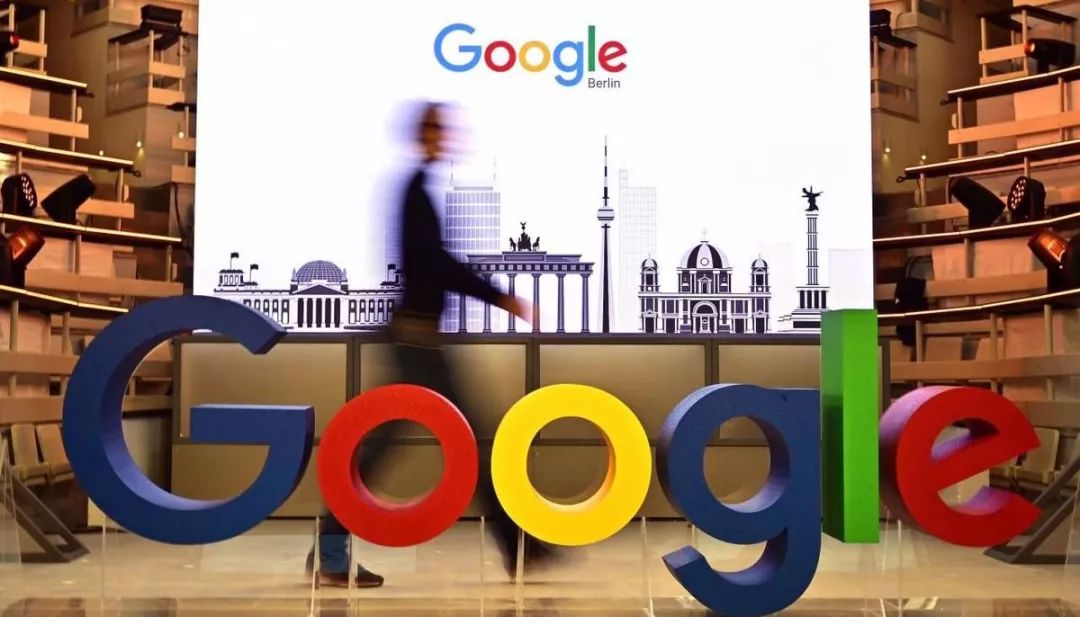 This answer will answer the following two questions:

2. Why do advertisers prefer to run ads on Google?

Let's start with a formula:

To the far left of the formula is CPM, which means that for every thousand impressions generated, the higher the CPM, the more money Google makes.

Coverage refers to "ad coverage."Ad coverage - Search pages / all search pages for ads. As you know with Google, most search pages are ad-free. If you search 1000 times and only 500 search results have ads on display, coverage is 50%.

After explaining the four variables, let's review the formula:

We're going to raise CPM,Which variables should be promoted?

The problem now isWhat variables should we raise if we want to raise CPM (that is, to make more money)?

Many search engines choose the first two. Because CTR (ad click-through rate) depends on the user, CPC (cost per click) depends on the advertiser, both of which are difficult to control, but coverage (ad coverage) and depth (number of ad display bars) can easily be increased.

Imagine that the promotion of coverage and depth means that users see a significant increase in ads. However, if these ads are useless or even negative, they can greatly interfere with users' access to normal information. At the same time, the four variables are not isolated from each other.

For example, no matter what word you search for, I'll push you a bunch of condom ads, and the click-through rate will definitely drop. At the same time, advertisers find it useless to advertise, and their willingness to pay is bound to decline. 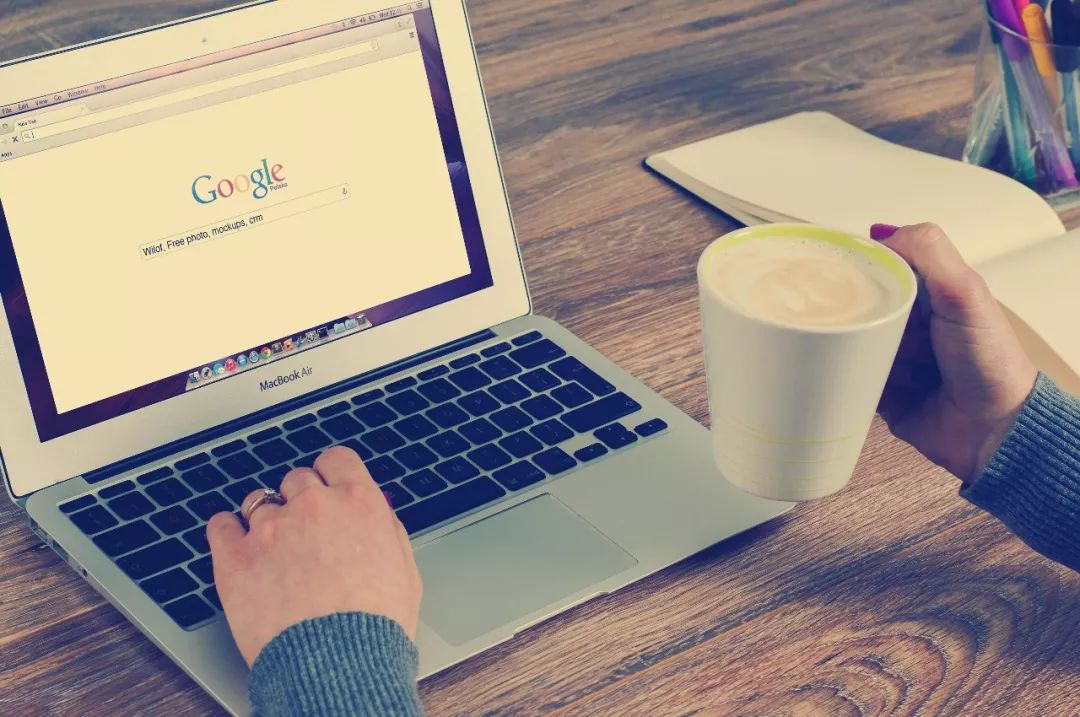 So Google chose to keep a tight grip on coverage and depth, starting with the harder-to-promote CTR and CPC.

Google's coverage is about one-third, and two-thirds of its pages are ad-free. Depth is 1-3, and the number of ads displayed on each page is 1-3. This is much lower than other search engines.

We want to use technology to achieve this: for every ad shown, the user clicks on one and, when it's clicked, feels like, "Oh, that's what I need."At the same time, advertisers will find that advertising at Google is very efficient, conversion rates are high, and they are naturally more willing to pay.

So we did a lot of ground-breaking work early on, such as applying machine learning to advertising systems to predict and analyze user behavior. In many cases, ads that appear on the page are even more matching, useful, and of higher quality than natural search results. 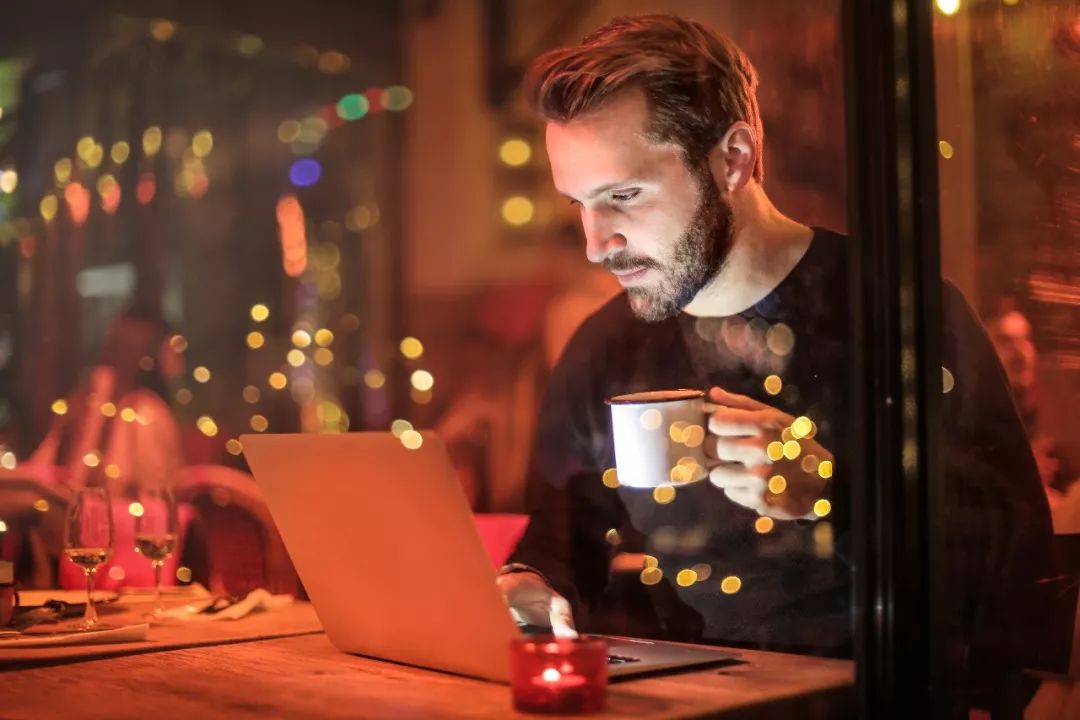 For example, if I want to search for "cheap tickets to San Francisco", the results of the natural search will be a strategy to tell you where you can go to buy cheap tickets. But the ad shows an airline's discounted tickets directly -- and that's really the ticket the user is looking for.

In my impression, Google's combined CTR is 3%-4%, with TOP-bit ad clicks of 30%-40%. In the industry, this figure is an order of magnitude higher than in other countries.(However, given that I've been away from Google for some time, the data may be a bit out of date.) )

What kind of charging strategy should we adopt for advertisers?

Let's go to CPC. Among many business models, Google has opted for a bid ranking model. The bid ranking wasn't invented by Google, it was invented by overture, which was later acquired by Yahoo - and we often joke that one of the worst things overture did was not patent the bidding ranking mechanism. 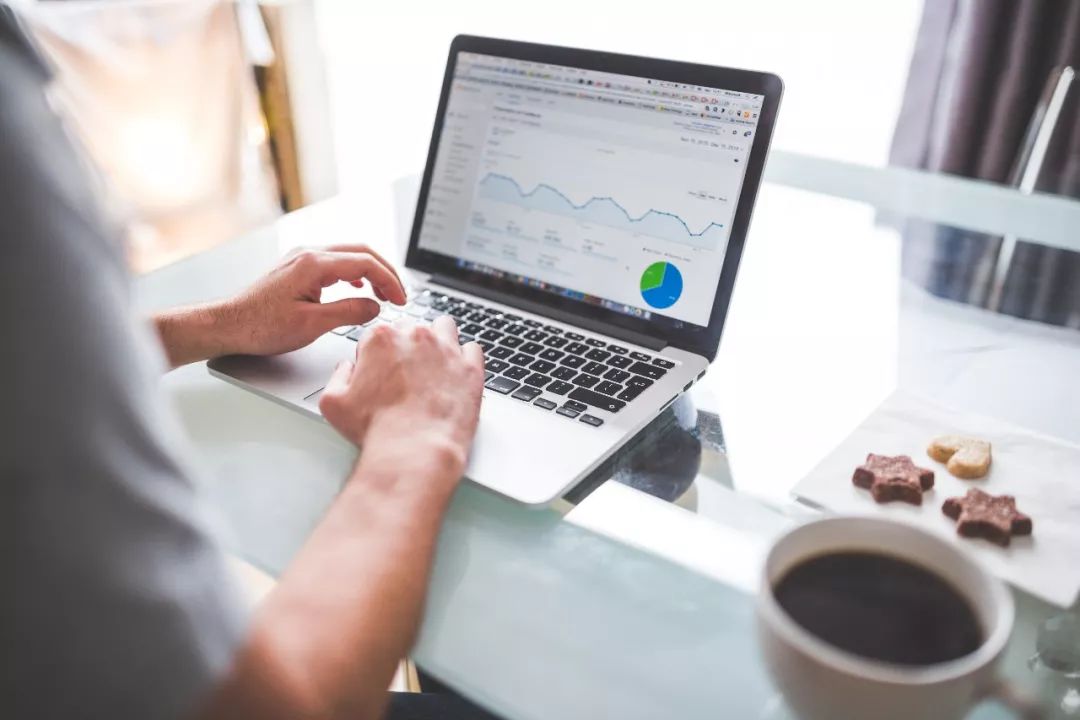 Google has also done a lot of innovative and integrated work in using the Bid Ranking model. Google is not using a public bidding model, but a 2nd price (second private bidding) model.

On the other hand, from Google's point of view, it can lead to the sale of certain advertising spaces. We found that while some words are cold (such as "white cups with small animal patterns"), they are also valuable - because once a user searches and happens to have such a product on sale, the conversion rate is very high. If it's a public auction, advertisers find that no one buys such ads, and they buy them at very cheap prices, such as a penny.

The second private bidding model is different. When you bid, you don't know what the price is. Let's buy this ad space together, it's time to raise the card together, but only Google will see the price. If the bidders are 100,000, 200,000, 1 million, Google will tell the advertisers who bid 1 million that you won, but you're not paying 1 million, you're paying 210,000 -- that is, add a minimum unit to the second-highest price.

It's very efficient, and it motivates everyone to come up with a reasonable price in their mind. Also, the final closing price will always be lower than the maximum price the winner can afford. 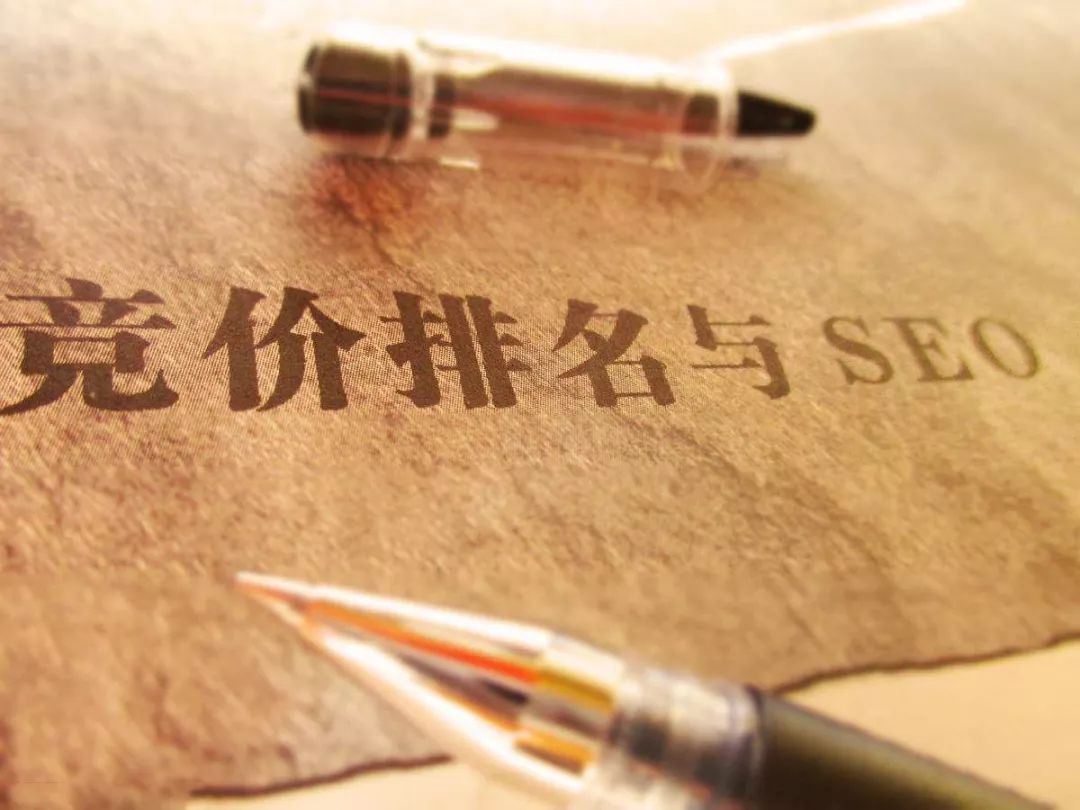 How do you prevent such advertisers from polluting users' search pages?

Let's look at another formula:

For example, in the keyword "cup", an advertiser who sells cups has a historical CTR of 4% (4 clicks for every 100 impressions) and is willing to show his product at a cost of up to $100 per click. His advertising ranking score is 4. 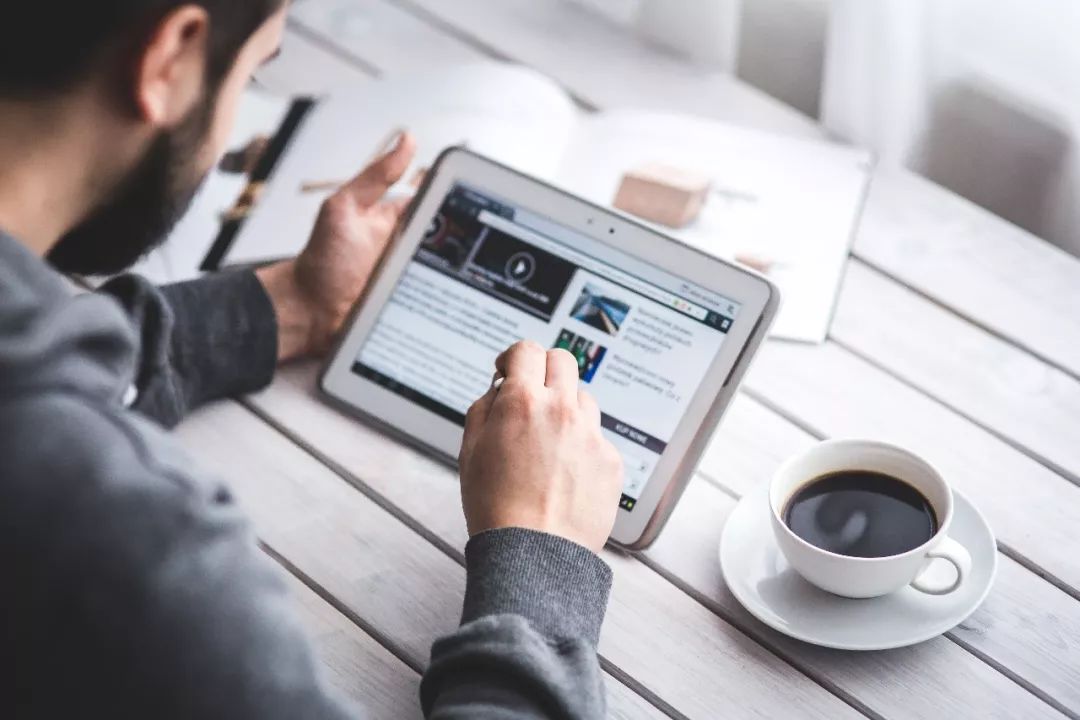 Another advertiser, who sells medical supplies, is super-rich and says he's willing to pay $10,000 per click, but his CTR is only 0.001%. So his ad ranking score is 0.1, so he still has to be behind the cup advertiser.(In real cases, the difference may be even greater, exponential, so such ads are usually not displayed.)

This means that the more relevant and high-quality ads, the lower the price and competitiveness at Google. That is, as advertisers continue to optimize the quality of their ads and improve CTR, they can pay less and get higher rankings. 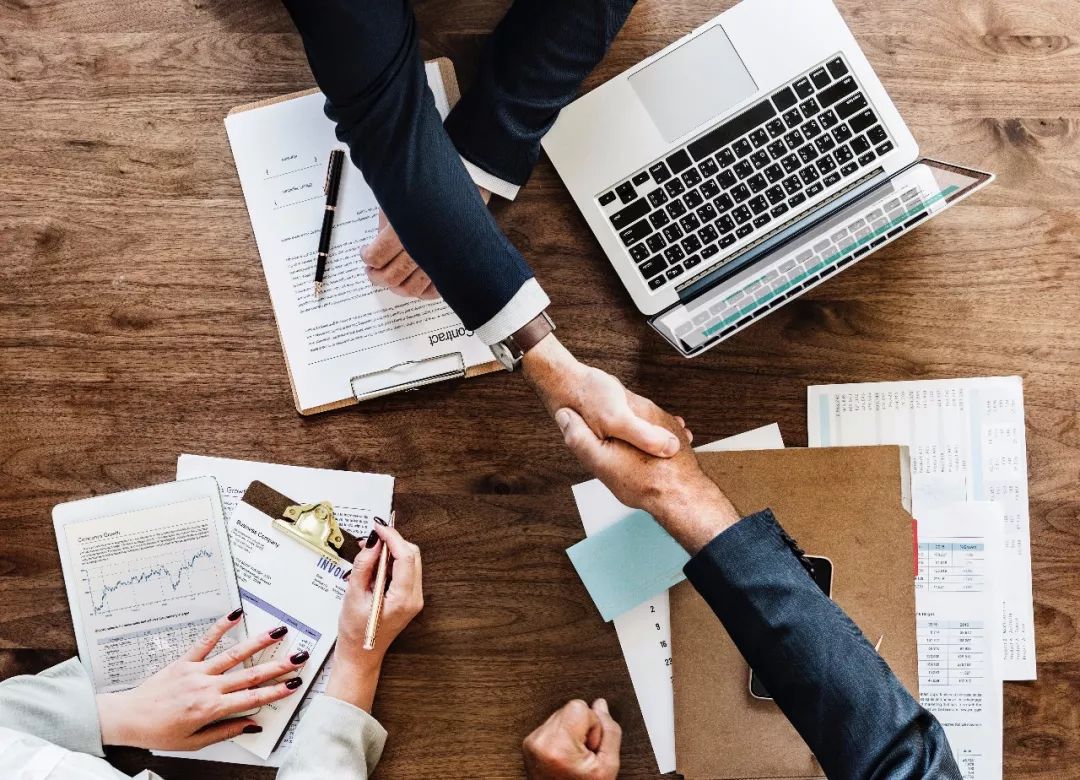 With this mechanism, high-quality advertisers get higher conversion rates and are therefore more willing to advertise at Google, while users see better and more useful ads.

In my opinion, Google's so-called "do not do evil" principle is to give up some short-term benefits, to obtain longer-term benefits. 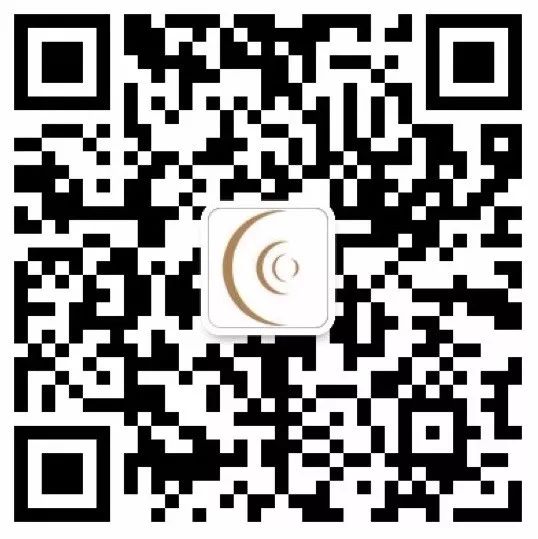 What's the ad price on Google Ads? What's the rate of return?
GOOGLE: Advertising Ecology under Artificial Intelligence
Google Ads Learning Notes Series: From ad ideas to ad online
After testing 41 colors, Google made an over 200 million dollars by making search box ad links blue!
How can Amazon break the duopoly of Google and FB when it enters the online advertising market strongly?