Ho Kong: How to prevent Facebook's advertising accounts from being blocked

On Friday, the fourth section of the 21st issue of the Global Field Academy's "N-1 Network Marketing Practice", on the topic of "Facebook Operations Skills", was shared with participants who mentioned the blocking of her Facebook personal advertising account. 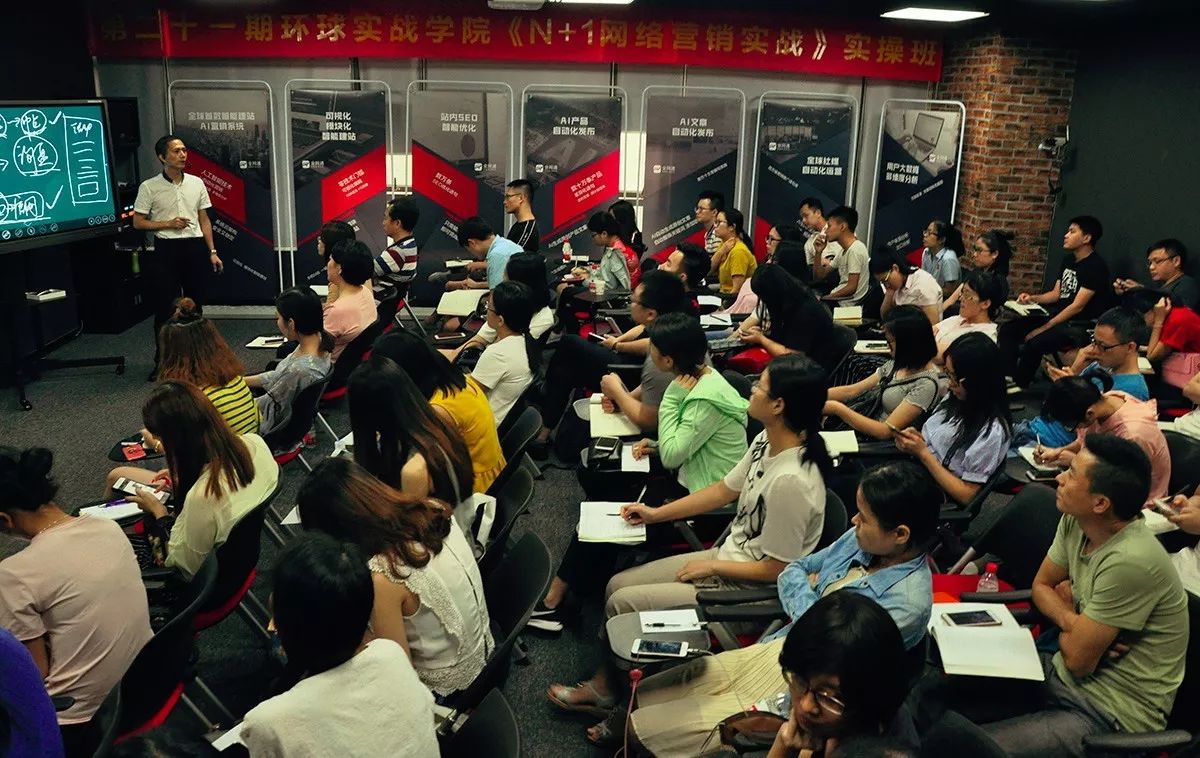 As a social giant, Facebook has an unparalleled, overwhelming advantage on both the web and mobile, occupying the social traffic portal. FB's advertising in 2016 was $27.638 billion, making up the largest share of its earnings. With intense competition, especially in gaming and e-commerce, many companies need a lot of traffic to support their performance, so FB advertising is the best choice.

To tell you the truth, it's normal for an FB ad account to be blocked (not an FB account being blocked) you touch the bottom line of FB, and he's bound to punish you. FB will often clean up the account, small user number is the easiest to be blocked, especially the Chinese user opened the account, from the beginning of this year to now, I know a large number of friends have a large number of personal advertising accounts were blocked, before a friend to do hair loss, weight loss and other products, opened the FB account, created an FB home page, opened an advertising account, found that less than a few tens of dollars were blocked, a friend was sealed five accounts, wasted hundreds of dollars after the decision.

Blocked personal accounts are basically not found, FB now has more than 2 billion users, it will not care about your individual users, as long as you touch its bottom line, affect its user experience will be blocked, because it is to compete with Apple, Microsoft, Google and other giants. 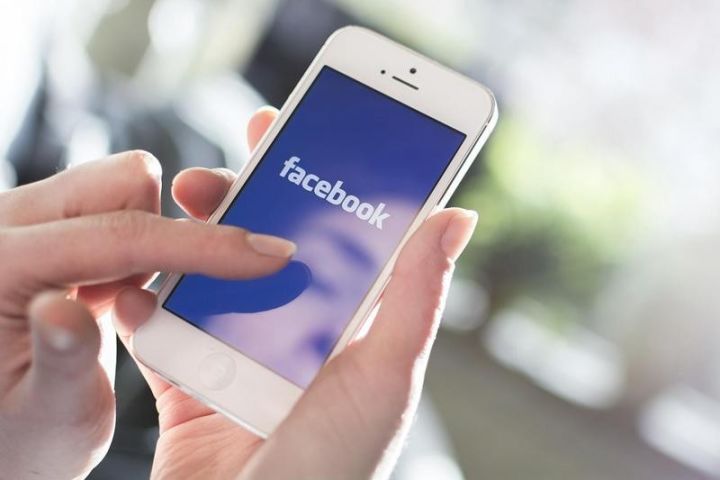 So what causes FB accounts to be blocked?

Many foreign trade friends, will buy VPN, after a period of time found that the wall can not be used, and re-purchase another VPN, if the switch is very frequent, it is likely to be sealed. If you use the U.S. IP in the morning, the Japanese IP in the afternoon, and the European IP in the evening, it will basically be sealed, so a stable VPN is the premise of using FB.

As Chinese, the information is best Chinese (the name on my FB is Chinese Pinyin). This is not only to maintain the authenticity of the information, but also for the follow-up once sealed, easy to get back the account through the document. It is recommended here that the photos on your ID/passport and the photos on your FB profile are best paired, which is conducive to the later release of the ban.

ThreeThere is a problem with the product

A few years ago to do imitation cards a lot of people with FB advertising to attract, earn a lot, now basically difficult to work. If you send pictures, text on other brands of content, be especially careful, easy to be sealed, because FB artificial intelligence is already very strong, can detect the content of the picture.

The quality of the website linked on the FB home page if the user experience is very poor, no ranking, may also affect your account, some even when the ads online review sites are not passable, so the promotion of the site to do a good job of content and user experience.

Now FB on the personal account audit is more stringent, especially Chinese users, so if you do is a formal product, it is recommended to find FB agent to open an account.

Ho Kong: How to prevent Facebook's advertising accounts from being blocked
Up to 200 words, currently totalWord.