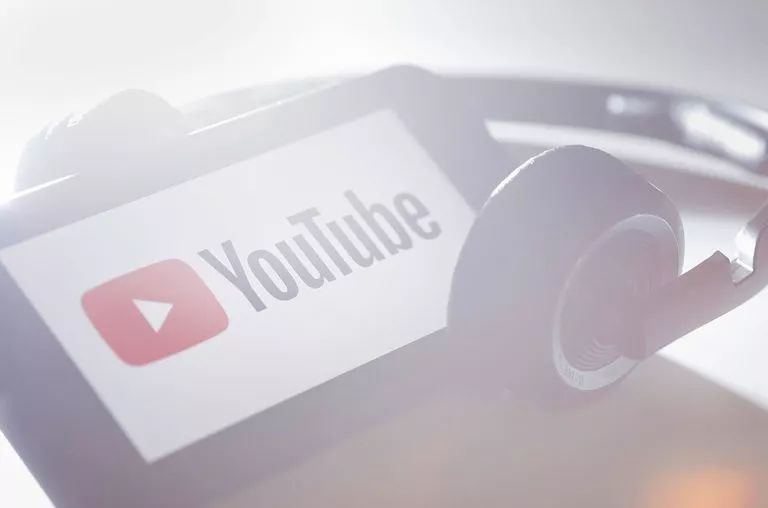 YouTube's revenue, which was founded in 2005, is finally known for the first time until 2020.

Other figures disclosed in the results include YouTube's advertising revenue of about $4.7bn in the three months to December 31, up 31 per cent year-on-year to an average of $1.57bn a month.

Other wordsYouTube earns about $50 million a day from video ads.

As mentioned earlier, the earnings figures give the public a more intuitive view of YouTube and how much revenue the world's largest video platform has generated for its parent company.

Analysts estimate that if it were to be spun off from Google,YouTube's valuation could be $300 billion.In 2006, Google announced a $1.65 billion acquisition of YouTube, which has only 67 employees in 20 months, making it one of the most successful and influential mergers and acquisitions in U.S. history.

At the time, Google had a market capitalization of about $130 billion and annual pre-tax profits of more than $4 billion.

In a earnings conference call on the day of the earnings announcement, Alphabet chief executive Sundar Pichai also said the disclosure of YouTube's advertising revenue was "to give the outside world a deeper understanding of our business." "

Sundar Pichai added: "We are pleased with YouTube's growth in advertising and subscriptions, as well as the results of other revenue items, including paid membership, brand integration and ticket sales for shows." "

In terms of subscriptions and other non-advertising revenues, YouTube last year handed over $3 billion in annual operating income.

YouTube Premium, a $11.99 subscription service, launched in 2018, allows users to watch videos without ad interference and to watch everything in YouTube's original video library and YouTube music.

It's not clear how many of the 20 million paying users pay for the full content of YourTube's music channels, or for an ad-free experience, or to preempt exclusive videos from youTube creators who care about them.

Music channels remain the most popular

Music channels are still the most popular among YouTube's many categories, toping the list with 109 million subscribers.

In addition, according to the International Recording Industry Association's (IFPI) 2019 Music Listening Study, 77% of online users between the ages of 16 and 64 worldwide use YouTube to listen to music every month.

Based on the above points, it is not difficult to understand That YouTube has spared no effort in investing in music copyright.

Back in 2018, YouTube announced that it had paid music rights owners more than $1.8 billion in advertising revenue in the 12 months to the end of September alone.

The $1.8 billion figure was announced in Google's How to Fight Piracy report. To date, YouTube has paid more than $6 billion to the music industry, including $3 billion in copyright fees for video background music detected through TheContent ID, YouTube's own copyright system, the report said.

YouTube's success stems from its support for original UGC content.

Ruth Porat, alphabet and Google's chief financial officer, say that a significant portion of YouTube's advertising revenue doesn't go to video content owners, and that "in terms of ad revenue sharing, we pay most of that revenue to creators, which is reflected in the cost of content."

Youtube is known to have started sharing advertising revenue from the platform with content owners the year after it was acquired by Google. In terms of sharing, 25 per cent of advertising revenue is spent on bandwidth and operating costs, with the remaining 75 per cent going to content owners at 6:4 and YouTube at 40 per cent, equivalent to 45 per cent of total revenue for content creators.

DanTDM, PewDiePie, Dude Perfect, Ryan Toys Review and other channels made the list for the second year in a row, with annual revenues in the $11.5 million to $26 million range for YouTube's top 10 content owners in 2018 and 2019. And ryan, an 8-year-old American boy, introduced the "Ryan Toys Review" channel, which is now renamed Ryan's World, and is the 2019 YouTube winner with $22 million and $26 million in advertising revenue, respectively. 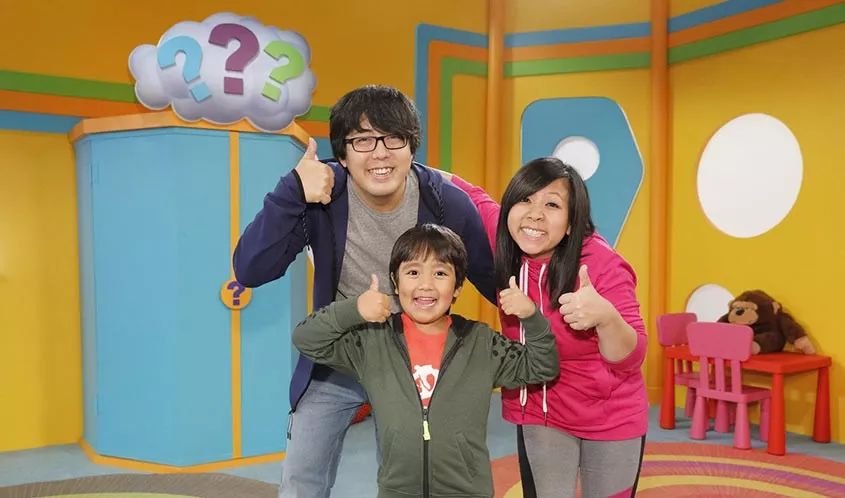 Ryan with his parents

T-series, the Bollywood record label with 127 million first-time subscribers across YouTube, also has a lot of cash on its music channels. By 2019, the channel had more than 90.9 billion views and uploaded more than 15 videos a day, with an exponential increase in subscribers. The company is estimated to earn between $834 and $13.4 million a year on YouTube.

YouTube's support for content creators and the creation of a "equal for all" community operating philosophy have stimulated the growth of MCN institutions around the world.

Alphabet will continue to invest in YouTube video and music content for long-term growth. In addition, the company's other investments include infrastructure and network maintenance costs, as well as content liability costs for protecting the network security of YouTube platforms for users, creators, and advertisers.

"As I mentioned at the beginning of the meeting, we're going to continue to build our paid subscription service," Porat said. It's still early days, and we're investing a lot to shape it into a sound system in the long run. "

《YOUTUBE IS GENERATING OVER $1.5BN PER MONTH FROM ADS – AND BOASTS OVER 20M PAYING MUSIC SUBSCRIBERS WORLDWIDE》

《YouTube Premium and Music Now Have More Than 20M Subscribers》

《The Highest-Paid YouTube Stars of 2019: The Kids Are Killing It》 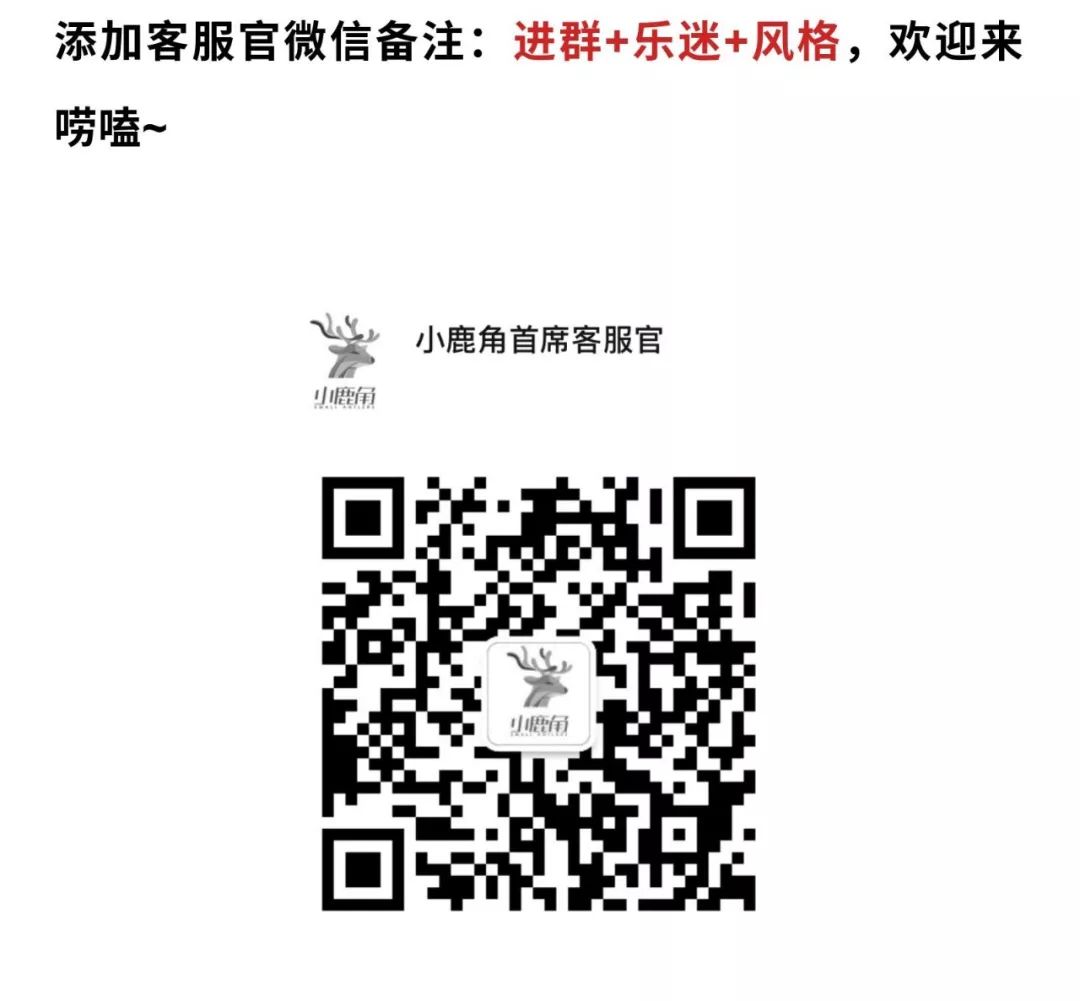 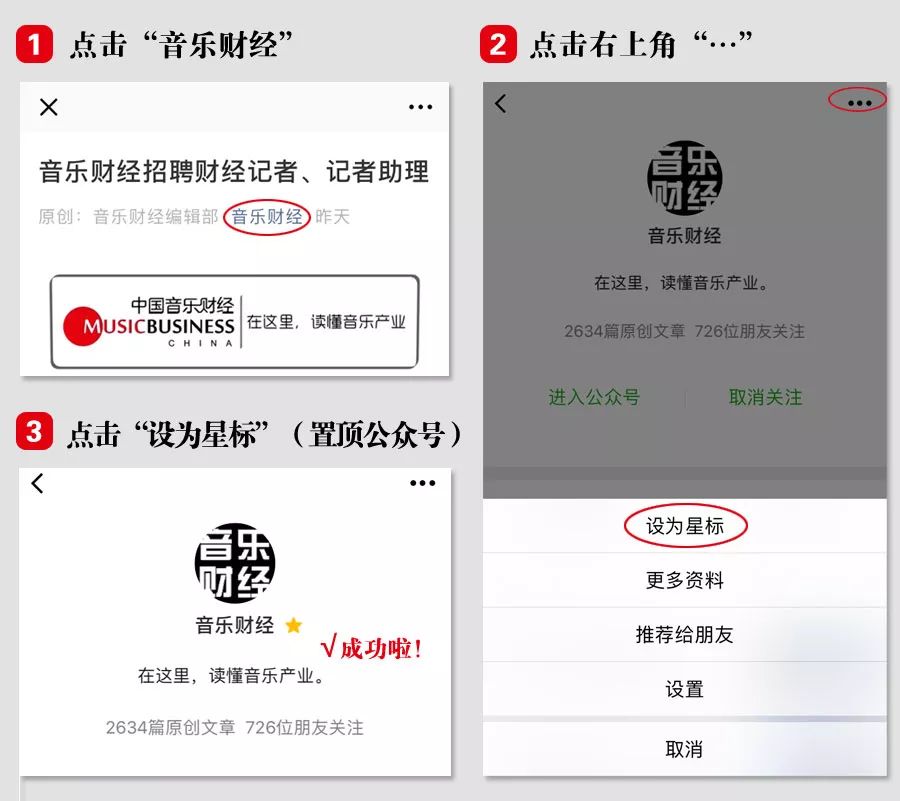 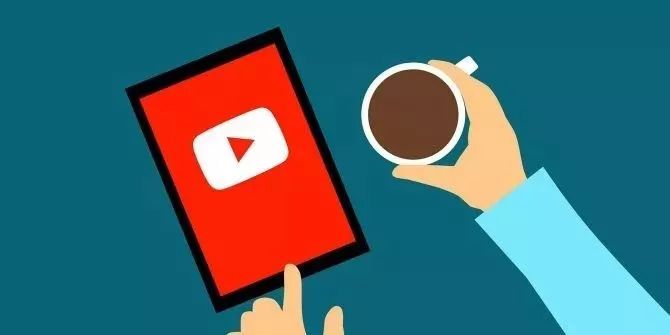 How can music be better integrated with vision to create interaction between video platforms and users? 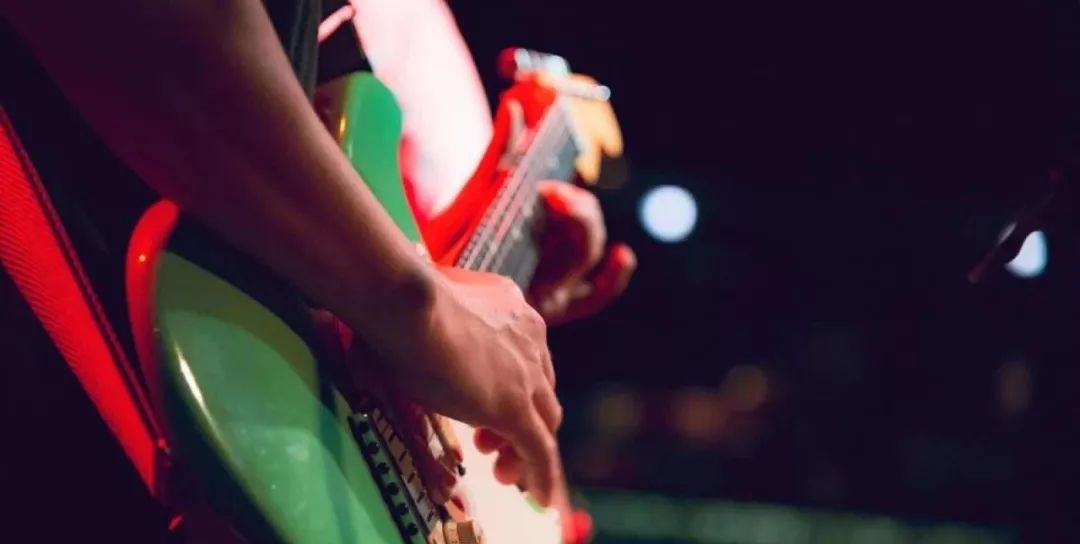 Is it the interest or the law that prevents you from sharing life and music with the world? 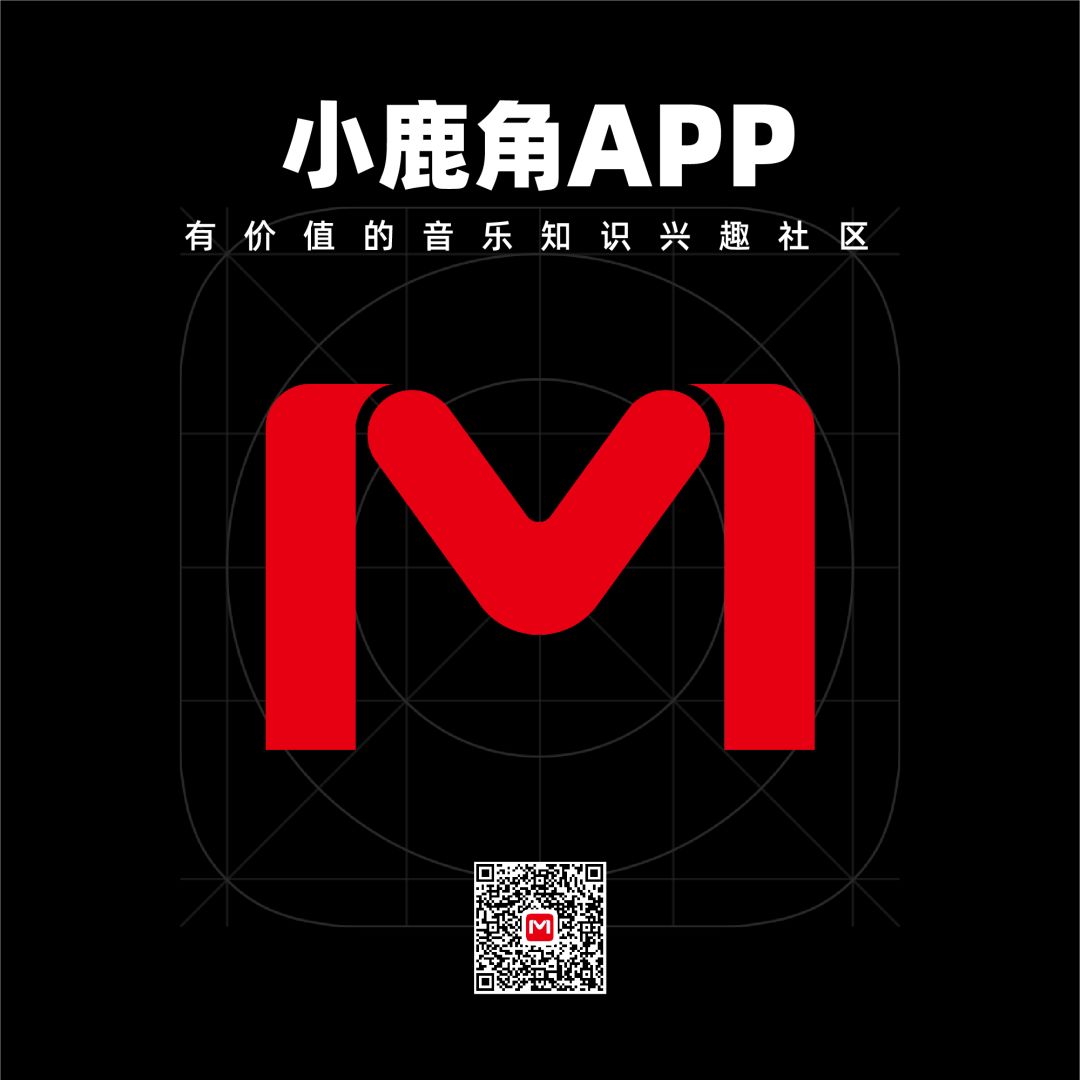 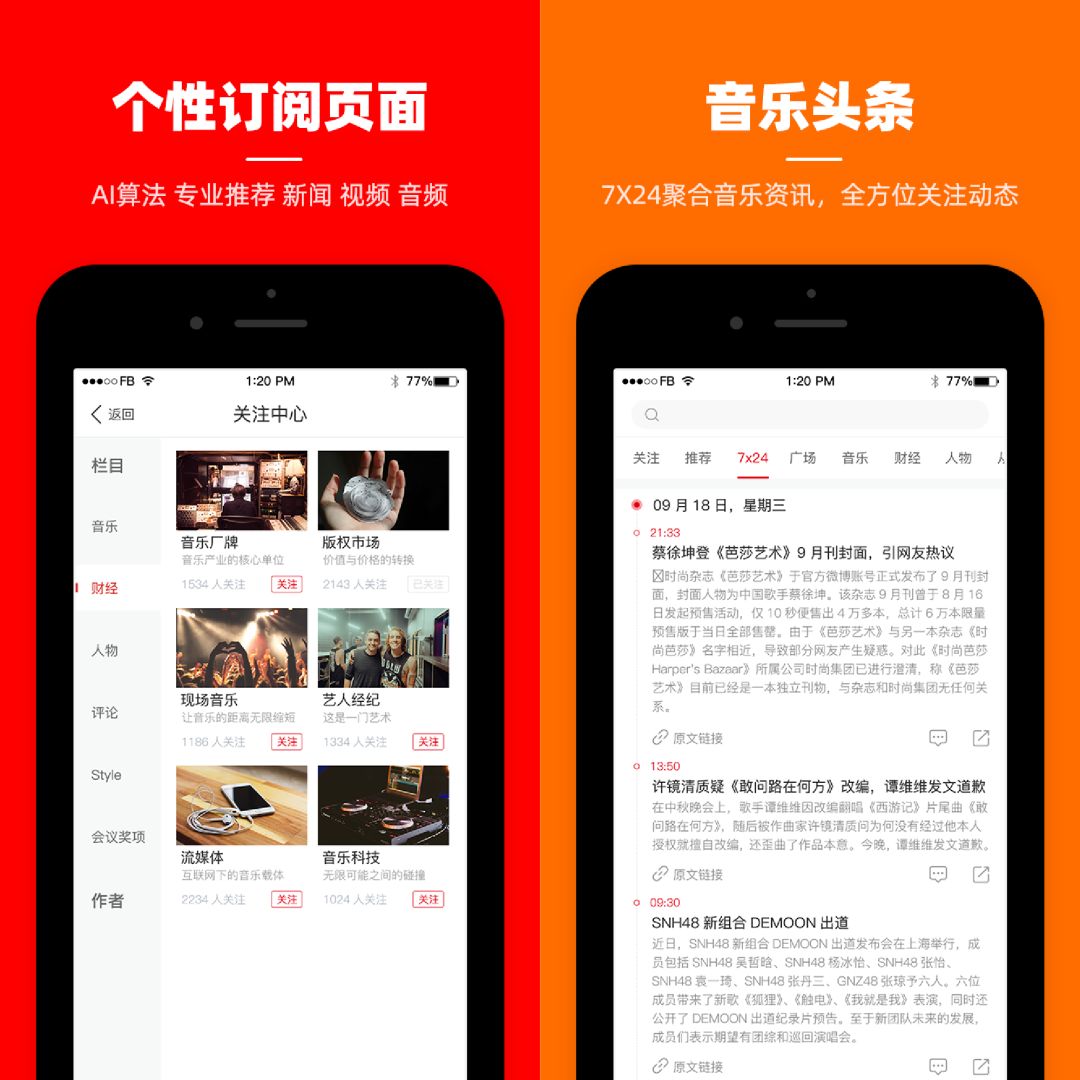 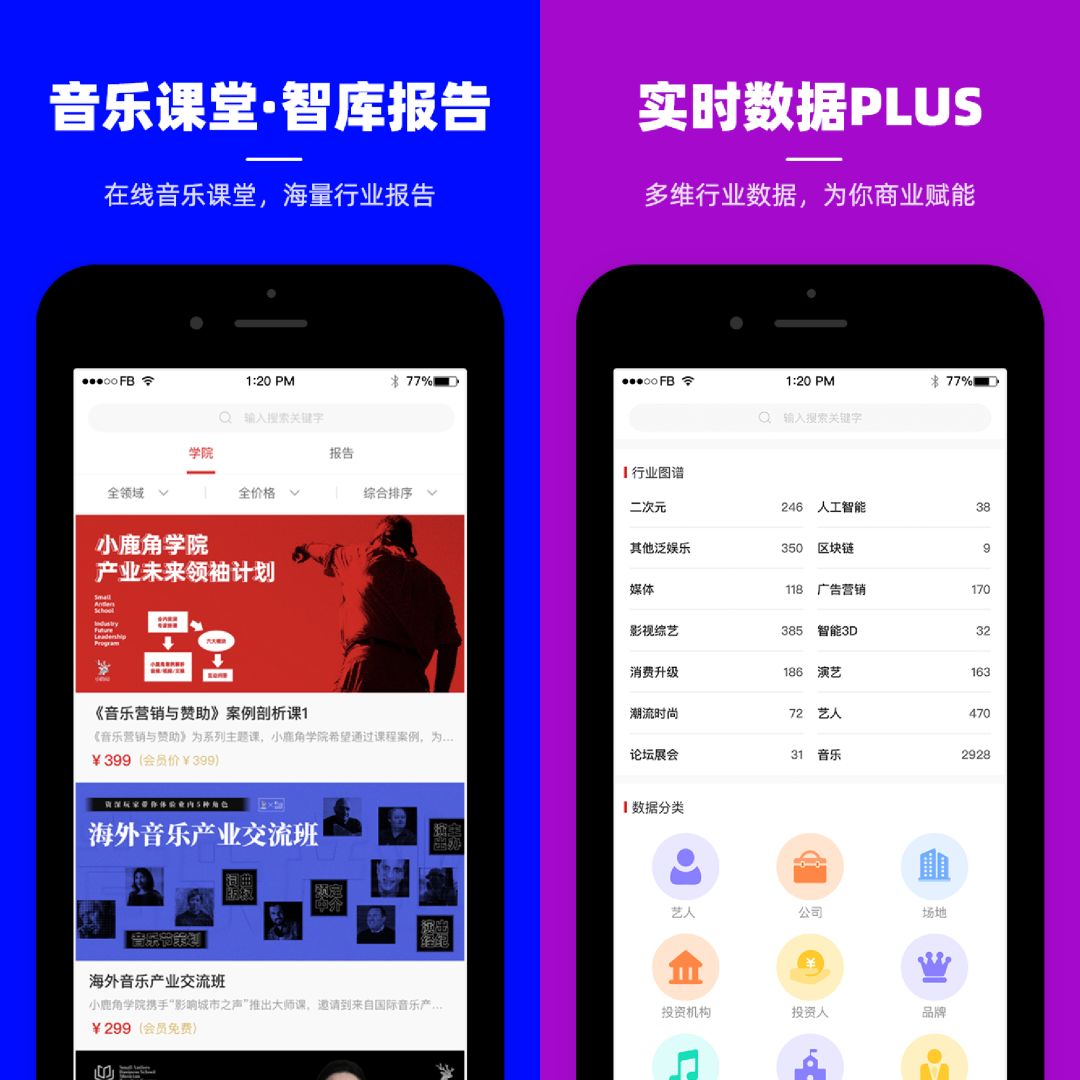 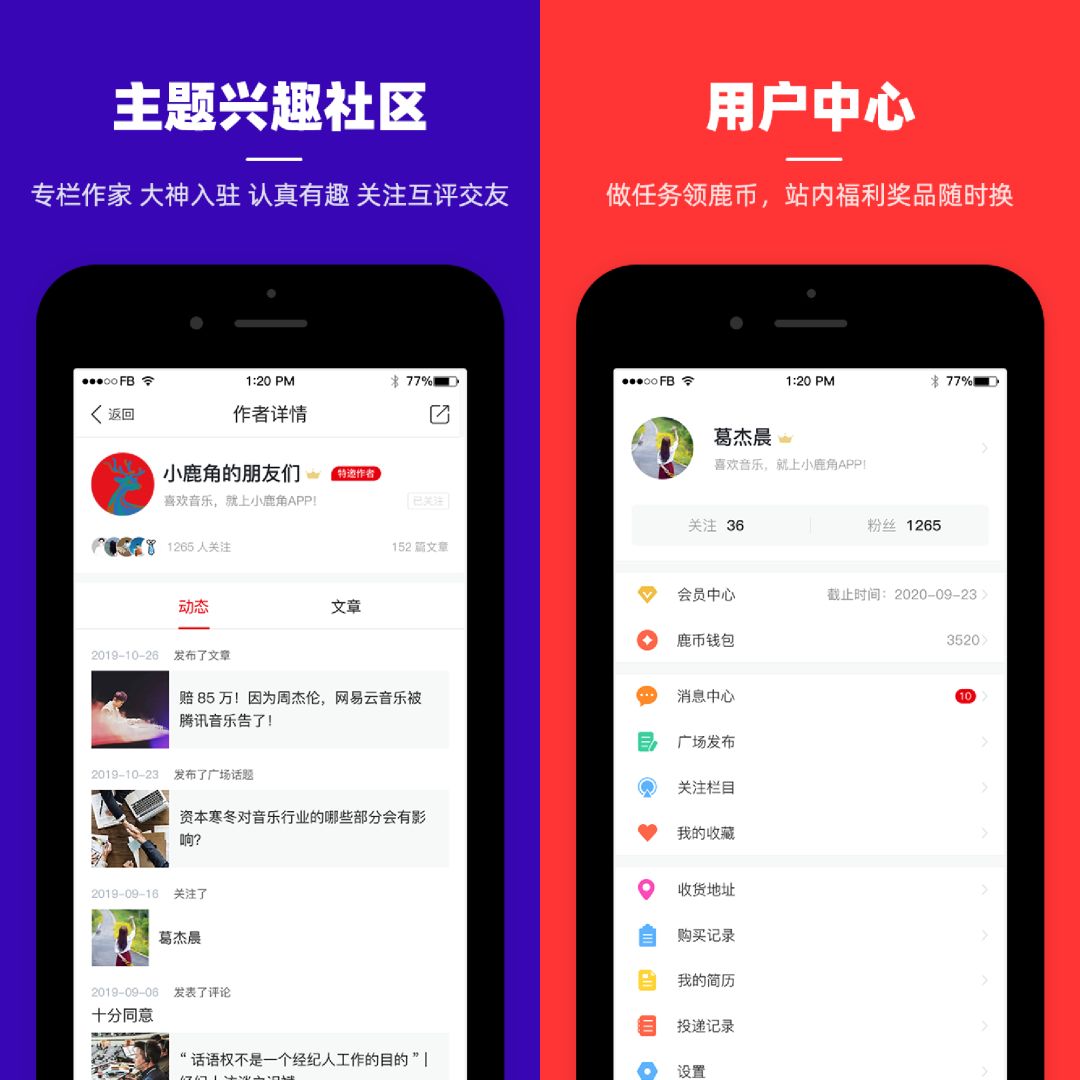 Deep LOOK . . YouTube Streaming Artifacts: Shopping ads will be launched, with multi-page coverage
Linguine con pesce bandiera Follow YouTube ads and learn to make delicious fish pasta.
Videos that fire through the US YouTube social network, you can't guess what the theme is in public service ads between the ends
Reveal how much you can earn on YouTube, how much airplay can determine the share of ads
Kazakhstan expert sharp comment: Kyrgyz countries lack their own Nazarbayev!