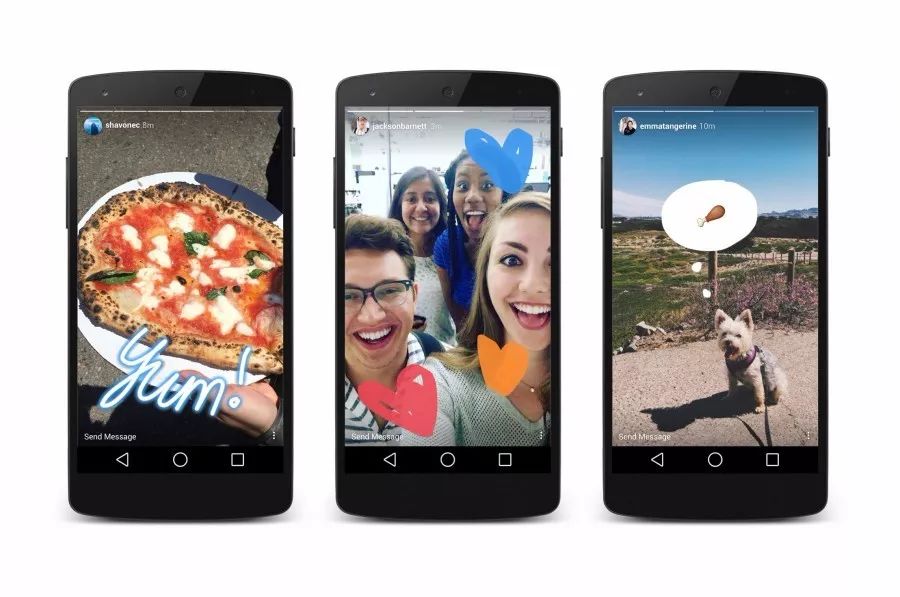 The source of the article is . . marketingland

On Wednesday, Facebook announced that it had decided to open its Stories ads to advertisers around the world in order to meet new demand for video ads, with two new video ad delivery options: In-Stream Reserve and TruPlay.

Stories ads are open to advertisers around the world

Facebook announced at its launch in New York on Wednesday that it has 300 million daily users and that advertisers around the world can now run ads on the Stories platform.

In January 2017, Facebook began allowing advertisers to appearAds run on the Instagram store platform.Earlier this month,Facebook has prompted partners in the Marketing Partner Network to launch new ad types, inviting them to make Stories ads the default ad option.

Facebook also sees Stories ads as a new profit point.In May, Facebook's Stories reached 150 million daily users and began testing ads with advertisers in the U.S., Mexico, Brazil and other regions, with Deliveroo, Pure Gym, TransferWise and KFC between the first brands to test advertising capabilities.

The head of global marketing at Norwegian Airlines said:Pass.Facebook Stories, which has the opportunity to deliver ads to more and more diverse users, allows brands to promote products through storytelling in a pleasant and fun way, which helps build more connections with consumers, and Stories ads work well and reach a wide audience, targeting users directly from mobile devices。

Other brands, such as Tentree, argue that Stories has a low conversion rate for advertising. 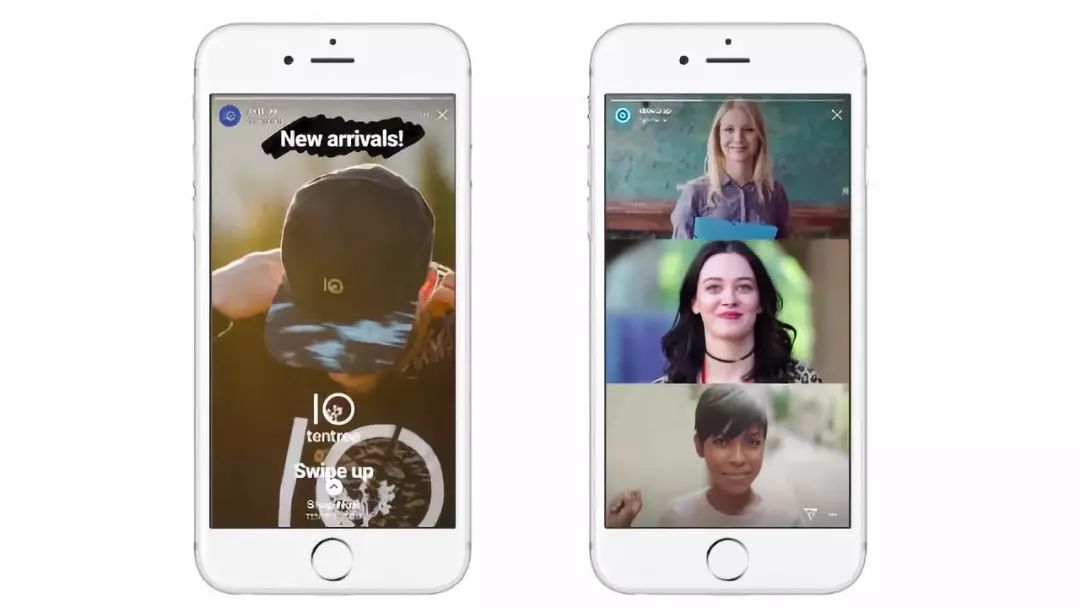 In addition,Facebook helps advertisers with specific original shows on their Facebook WatchAdvertisers can even become exclusive advertisers for some shows, such as Red Table Talk and Returning The Favor.

Kate Orseth also mentions that eachIn-Stream Reserved Videos are manually reviewed before they are inserted, similar to YouTube ads run through Google Preferred, which allows advertisers to insert ads in the 5% of the most popular videos on the YouTube platform.

Facebook's second video advertising option is called TruPlay.Facebook says ThruPlay allows advertisers to pay only for ads that they watch for 15 seconds or in full.Notably, ThruPlay is available on Facebook, Instagram, Audience Network and includes in-stream, Stories and streaming.

Facebook has been well prepared in recent years to promote video ads.

In 2016, Facebook followed Snapchat's lead in reaching out to the young market by introducing Instagram Stories, and in 2017 expanded the feature to Facebook and Messenger. Facebook also wants Stories ads to be a new revenue growth point.

Facebook's Stories feature quickly became so popular that Snapchat, its former rival, was no longer able to match it.

Analysts saidThe move has had a profound impact on Snapchat, which this month cut its revenue forecast by 36 percent to $662.1 million in digital advertising, compared with $1.03 billion in March.eMarketer data also showed that Snapchat's global users fell by 2 million in the second quarter, reaching $188 million in the quarter.

Since May, Facebook Hass has reached 150 million daily users and started testing ads with advertisers in the U.S., Mexico and Brazil, with Deliveroo, Pure Gym, TransferWise and KFC between the first brands to test ad features.

Will Easton, managing director of Facebook ANZ, said:The number of Stories users has skyrocketed in 2018, and people are increasingly interested in making their own Stories, which provides users with an immersive experience and a quick message to advertisers.

Facebook's platform video ads are concentrated in streaming videos, Stories and Facebook Watch.And video ads work well, Facebook has revealed.More than 70% of the platform's in-stream ads are fully played, and most of them contain audio.

Facebook has been emphasizing the importance of video in recent years, and in a blog post Wednesday, facebook responded to advertisers' demand for video ad locations by announcing more video ad options that draw on YouTube's video ad model and use tv industry ad-selling technology.Facebook's next goal is to split YouTube, the world's largest video advertising platform, and $70 billion in television advertising。

Facebook wants to be the next video advertising giant, replacing YouTube with $70 billion in TV ads
Up to 200 words, currently totalWord.

How do I cash out my TikTok ads? Learn how YouTube lies down to earn money!
To attract more brands, YouTube's six-second ads can also be skipped
YouTube Marketing Mind: Why did I optimize my ads and still don't work well?
YouTube announced the addition of ad shopping
A complaint against a popular Toy Channel on YouTube led to a change in advertising policy