Facebook's share price could rise more than 20% next year, thanks to ad growth.

Barron's weekly reported Sunday that Facebook's share price could grow by more than 20 percent next year, given the growing advertising revenue on its platform.

On Friday, the social media giant's share price was just under $124, and its share price growth has picked up recently, in part because of its growing mobile advertising revenue and possibly the growing number of ads Facebook may be pushing users, the report said. 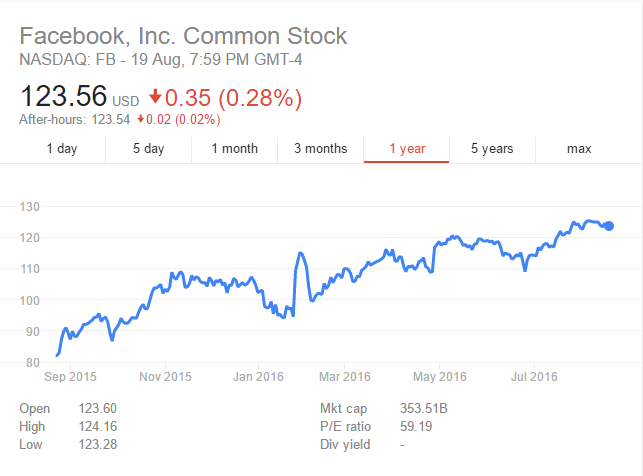 In fact, Facebook has other channels acceptable for advertising, including Instagram, Messenger and WhatsApp, but for now, there is room for growth in ads for these apps.

Wall Street analysts expect Facebook's average daily live user to reach 1.7 billion in four years, up from 1.1 billion today. By then, Facebook will know more about how to make money from ads, which will also lead to higher advertising fees it charges.

Of concern, however, is that Facebook's appeal to young people seems to be declining. Users under the age of 25 reportedly spend less time on Facebook mobile than users in other age groups.

Still, Barron's said, Facebook could still reach $153. This is not a strange premium, as performance growth, profitability and low risk are now rare and investors are willing to invest heavily in it.

Moreover, Facebook's average revenue per user (ARPU) for the quarter was $3.82, up 15 percent from a year earlier and above analysts' previous estimates of $3.60. This also means that the money it makes from each user is growing.

Algorithm-based precision advertising is an advantage of Facebook advertising and one of the reasons for customer satisfaction. However, procter and gamble has previously announced that it will reduce the size of advertising on Facebook, and that the effectiveness of precision marketing advertising is limited.

Marc Pritchard, procter and gamble's head of marketing, said in an interview: "The previous emphasis on precision marketing has led to a very small market." "The question now is how to let the most customers know about us with the right precision."

Pritchard also noted that in the future Procter and Gamble will reduce its investment in smaller sites with a smaller audience and increase the number of ads on traditional platforms. Or you want to increase ad arrival and coverage through this.

Facebook's streaming ads, meanwhile, face a cat-and-mouse battle with ad-blocking software. It comes after Facebook announced plans to optimize its website to make ad blocking software ineffective. After the ad-blocking software proposed a new plan for the optimization, Facebook quickly said it had invalidated the program. Then there's an assistant professor at Princeton University who asserts that Facebook's own anti-ad-blocking war won't win.

It seems that Facebook has a lot of work to do to keep its advertising revenue growing while ensuring customer and user satisfaction. 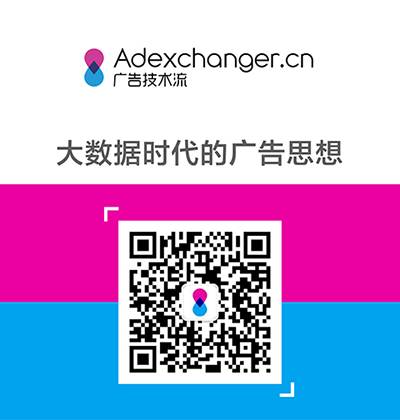 Facebook's share price could rise more than 20% next year, thanks to ad growth.
Up to 200 words, currently totalWord.

8 ways to improve Facebook's ad video marketing!
Facebook Video Ads Getting Started (above)
How to create great Facebook ads (1): Create great ads
Off-site draining tips - How do I create a Facebook ad?
Facebook's personal (advertising) account is blocked, you may have stepped on these thunders!