Facebook's mobile ad revenue is growing at an alarming rate 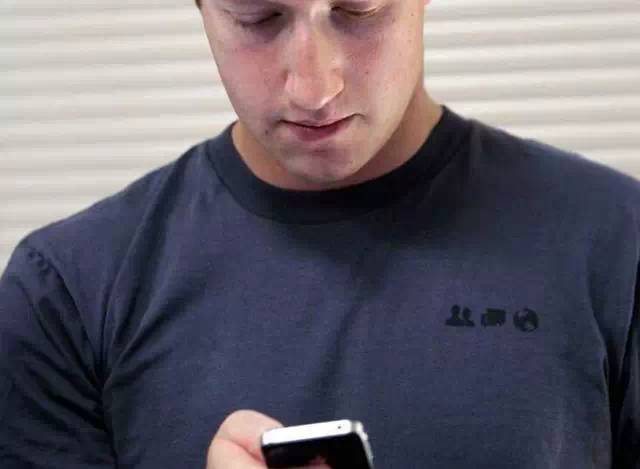 Facebook's mobile ad revenue is growing at an alarming rate and shows no signs of slowing down.

Before it went public in 2012, Facebook admitted that it had not generated "any effective mobile advertising revenue." Now, Facebook has turned the tide.

Facebook's advertising revenue was known to have reached $6.99 billion in 2013, 45 percent of which came from mobile advertising. eMarketer, a market research firm, estimates that Facebook's global mobile revenue will account for 75 percent of total revenue in 2016.

eMarketer expects Facebook's revenue to grow significantly in 2016. This means that Facebook can sell mobile ads at a premium. For a variety of reasons, mobile advertising prices are generally lower than desktop ads. The main reason is that there is a general perception in the industry that users are reluctant to buy products from mobile devices and that mobile platforms have less advertising space.

Why can Facebook's mobile business do so well? Debra Aho Williamson, chief analyst at EMarketer, said: "Because Facebook services have the same experience on all devices, advertisers don't need to repeat mobile ads. As Facebook's user base becomes more focused on mobile platforms, Facebook's mobile ad revenue can easily grow. "

EMarketer expects to add a large number of New Facebook mobile users in Indonesia, Brazil and Mexico by 2018.

In order to enter emerging markets, Facebook acquired several companies in 2014 and implemented a strategy. Facebook has launched Internet.org, an internet penetration project aimed at connecting the next 5 billion people to the Internet. Facebook has also acquired Little Eye Labs, a Bangalore, India-based start-up that develops mobile app analytics tools. As of November, Facebook's WhatsApp had 70 million monthly active users in India, according to Statista.

This week, Twitter announced its acquisition of Zipdial, an Indian mobile marketing start-up, with the same aim of entering emerging markets. (Glow)

The rights to translation and the copyright of the Chinese of Business Insider Chinese are exclusively owned by Tencent. No organization, institution or individual may reproduce, extract or otherwise use the Chinese Chinese transfring or reprinting or other forms of use of the work without tencent's authorization, and Tencent will pursue its legal liability. 】

Facebook's mobile ad revenue is growing at an alarming rate
Up to 200 words, currently totalWord.