Classroom Report: How to market social media in an outbreak?

After several months, the new crown pneumonia is still spreading indiscriminately around the world, in order to control the epidemic as soon as possible, countries have issued restrictions, bans and so on, which also makes online meetings, online teaching and so on become an inevitable hot trend. 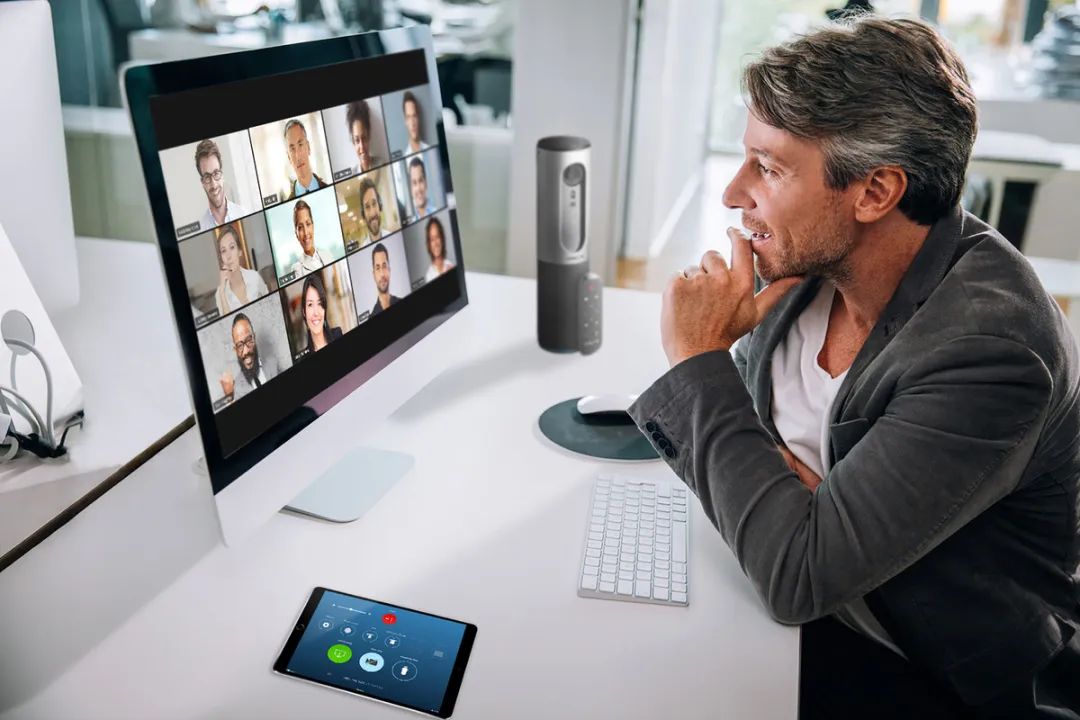 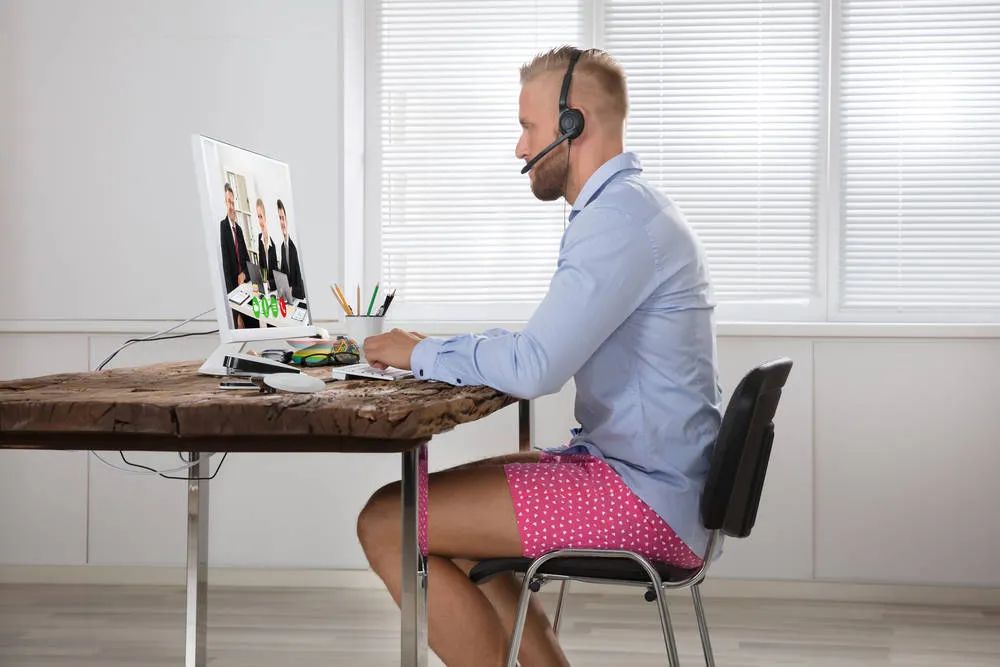 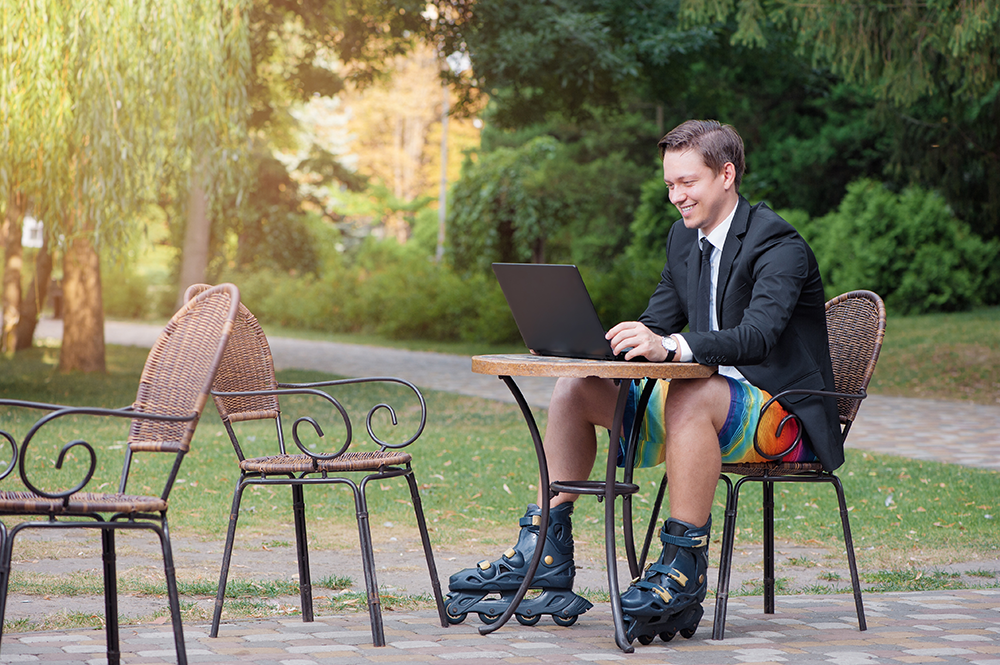 With such a meeting, it's no wonder that a new fashion trend has been set on fire, such as Suitsupply's "Ritual Sense of the Upper Body": 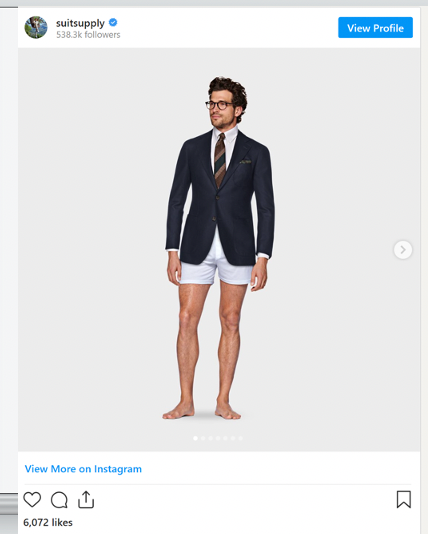 As a result of the outbreak, after some preparation, the City University of Hong KongEMBA(Chinese) online courses are finally on! Three courses were offered simultaneously on Monday: the social media marketing course taught by Du Wenyu, Associate Dean of the Business School of the City University of Hong Kong, the interdisciplinary discovery and inquiry course by Professor Liao Shaoyi, and the management economics course taught by Wang Yong.

At 8:30 a.m.,EMBAHong Kong colleagues have arrived to start testing equipment,ITColleagues and teaching assistants began to debug the computer, a busy day began! 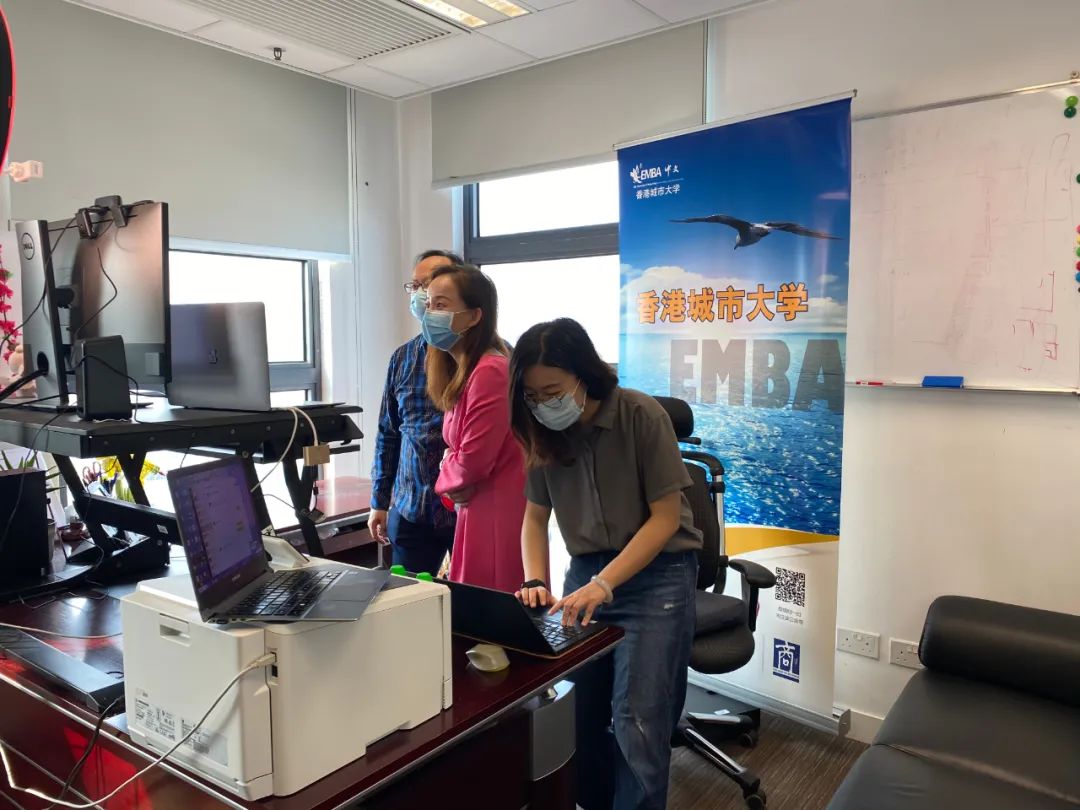 At nine o'clock, Professor Dou started broadcasting on time, and the students turned on their cameras to facilitate interaction with the professor during the class. Professor Dou's social media marketing courses are rich and interesting, with the first day covering the new social media marketing environment, the new era, and the consumer psychology and behavioral characteristics of the new era of marketing. 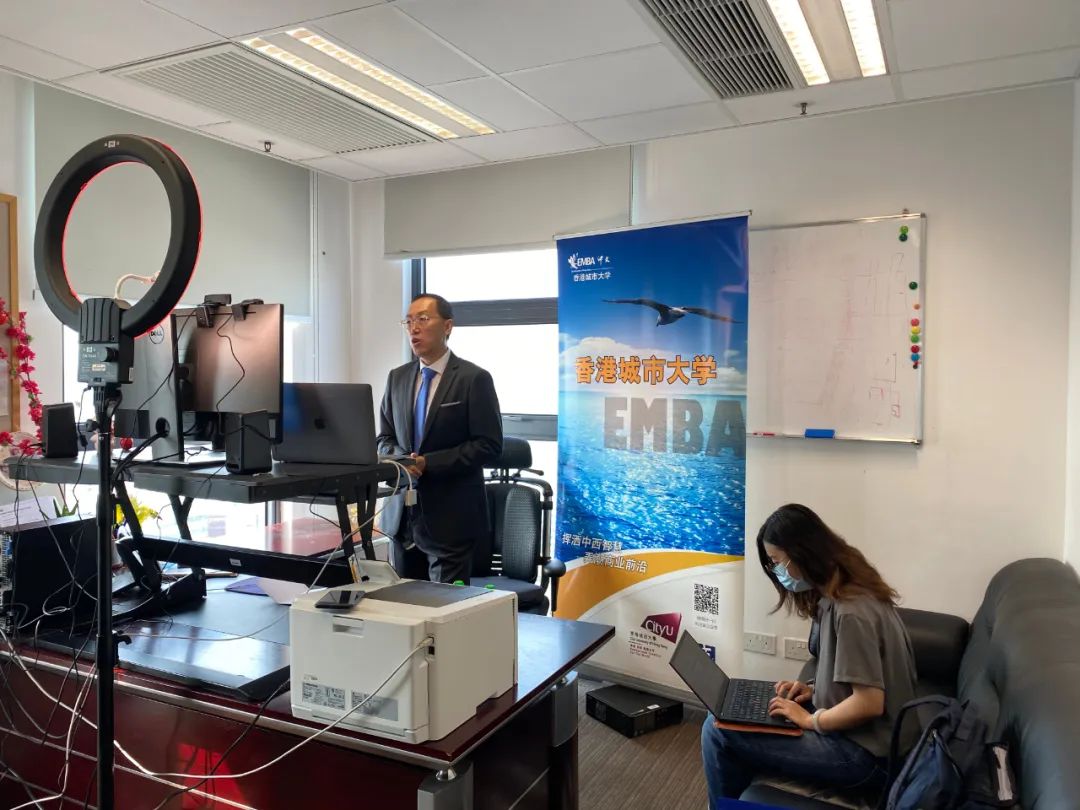 The course opens with a few vivid photographs that draw on the economic status quo in the countries affected by the outbreak, the uninhabited vegetable market and the empty casino boulevard. The unemployment rate in the United States has been rising in a series, and the international political and economic situation is also in a state of shock. Later, Professor Dou summed up the world economy's outlook for the post-epidemic era by leading economists. 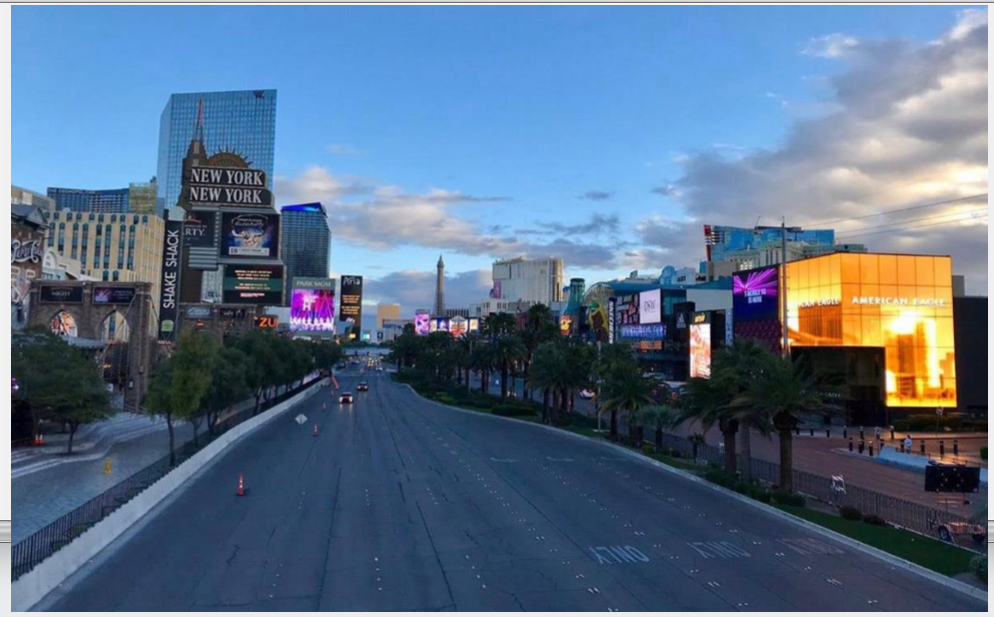 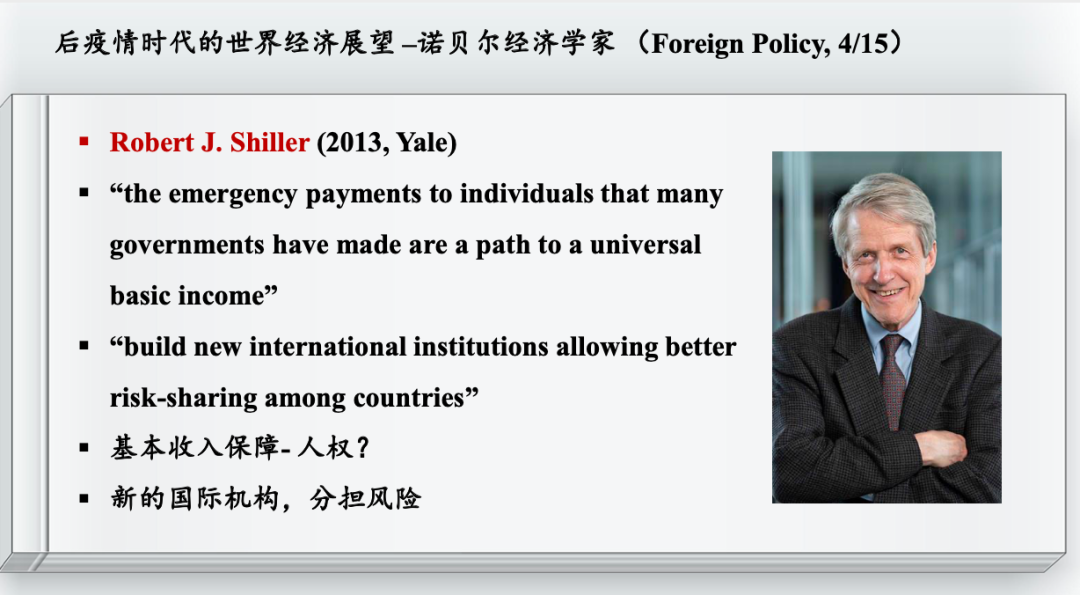 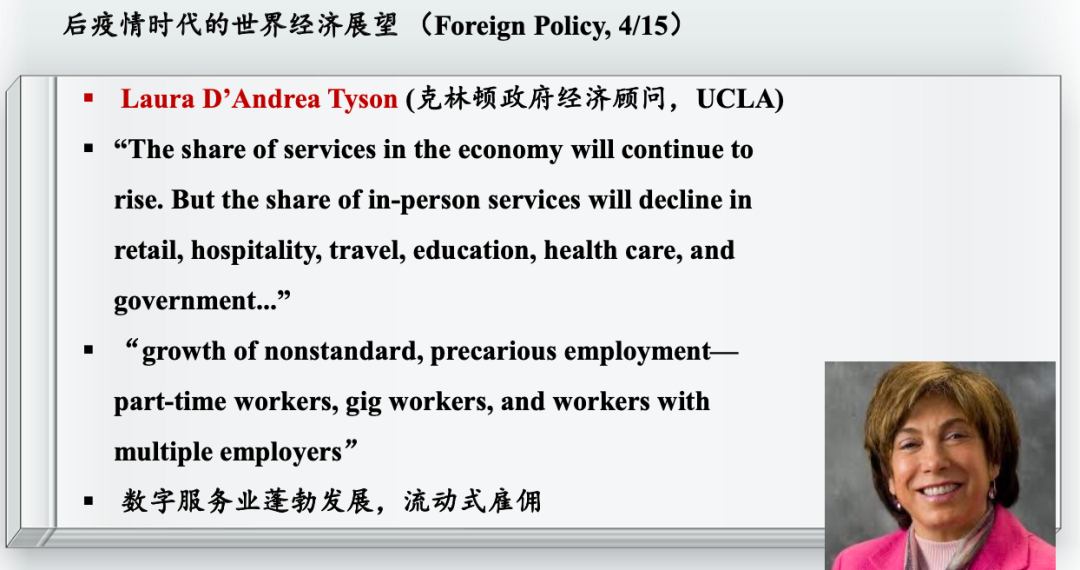 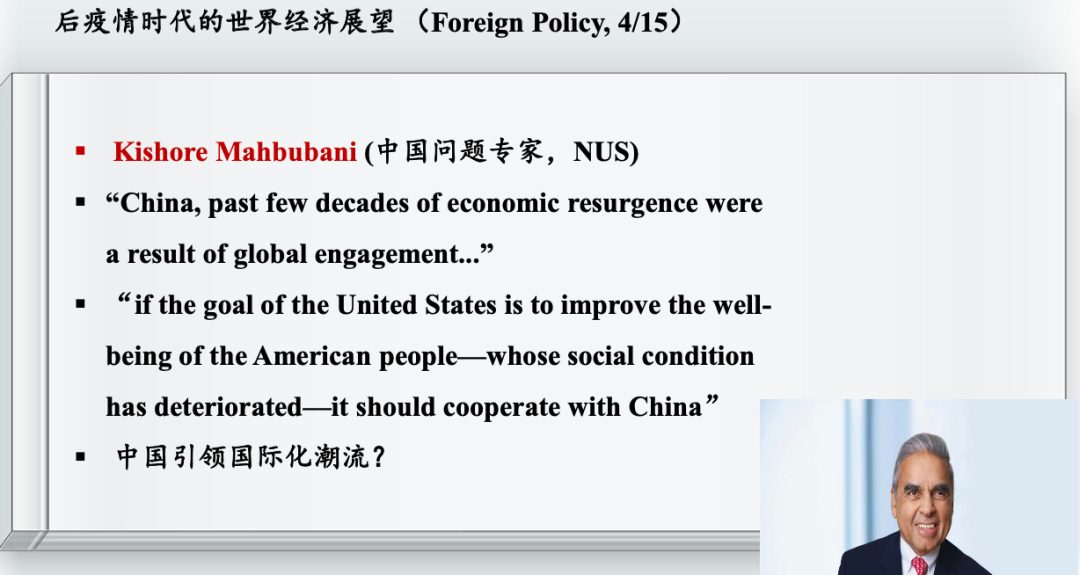 So in the economic crisis situation, how should enterprises market, Professor Dou back in history, gave a few classic cases: founded1833yearsMartin Guitar, was established1924yearsMGMAnd.1915It's been banned in the United States1300Home breweries and so on, vividly show how enterprises in the financial crisis to survive and become bigger and bigger.

Martin Guitar treats every customer fairly, with integrity and never playing small tricks to win the trust of his customers. 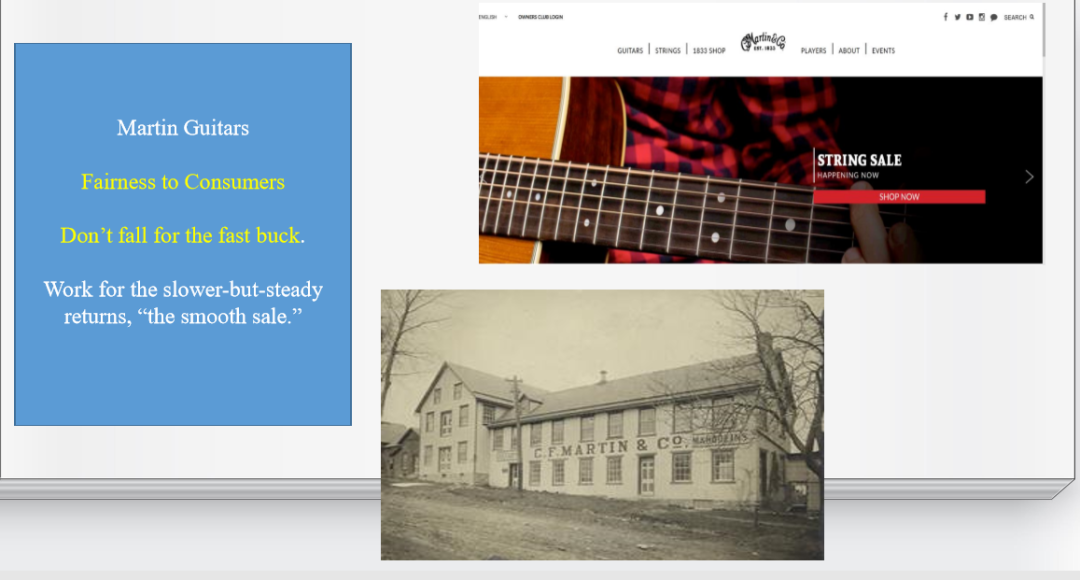 MGM always in the interests of customers, "buy a ticket" to see two movies, successfully survive the difficult times.

YEUNG LING and Sons, which survived the heavy rain, are innovative in marketing, selling wine and making ice cream. 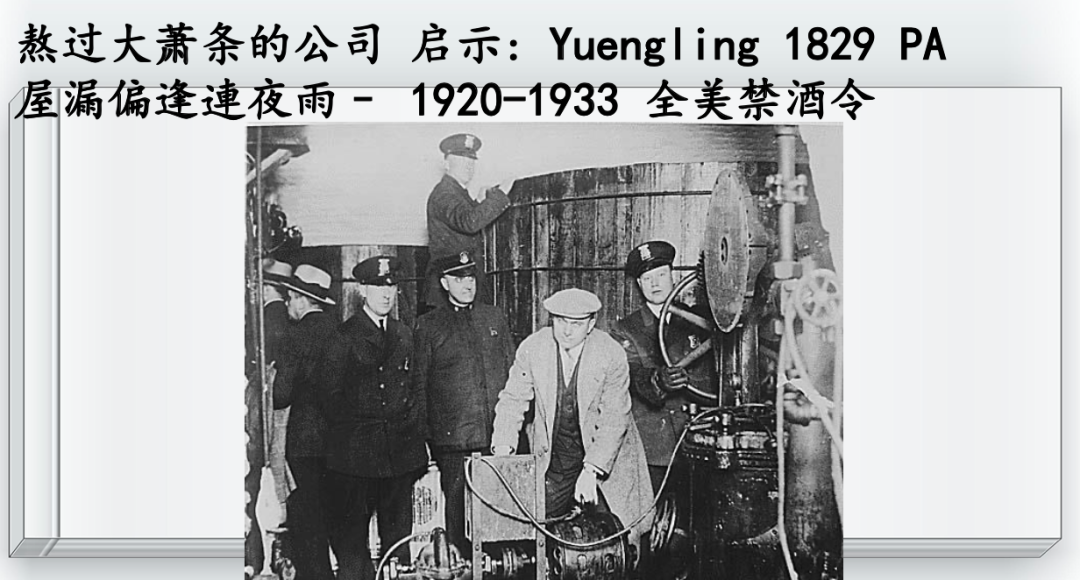 Of course, the outbreak, although watering out offline marketing activity, but if creative, enterprises can still market their own characteristics under the outbreak.

Of course, there are also some otherwise warm advertising ideas that become very "disgusting", for exampleHersaysThe idea of chocolate for strangers to send out chocolate is anachronistic in the current situation. 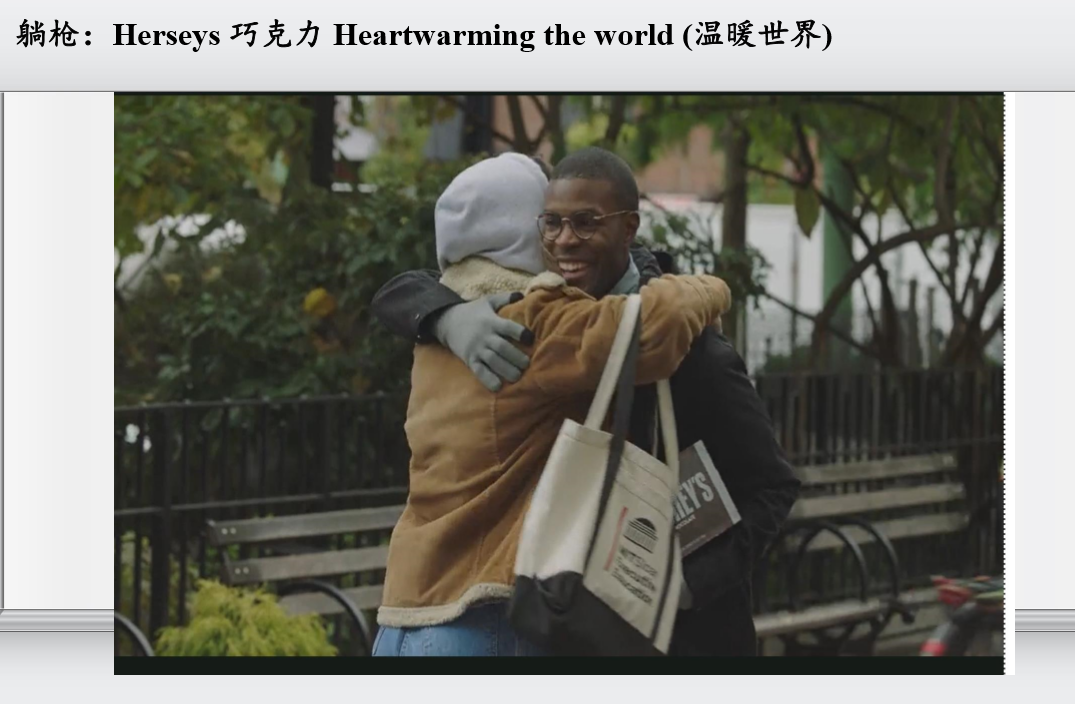 Then Professor Dou gave an examplecliff barmarketing cases, and stressed that enterprises should find the right customer groups, tell good brand stories, and constantly make efforts to accumulate marketing content, make full use of users to create content and so on.

Even in the "unstyring" shipping industry, social media can be run in the air. Sit.The Facebook account of MAERSK, the world's largest shipping company with 2.4 million followers, is contentsocial media content, conveying values, shaping a sense of trust, from employees' personal interests, close to the heart. 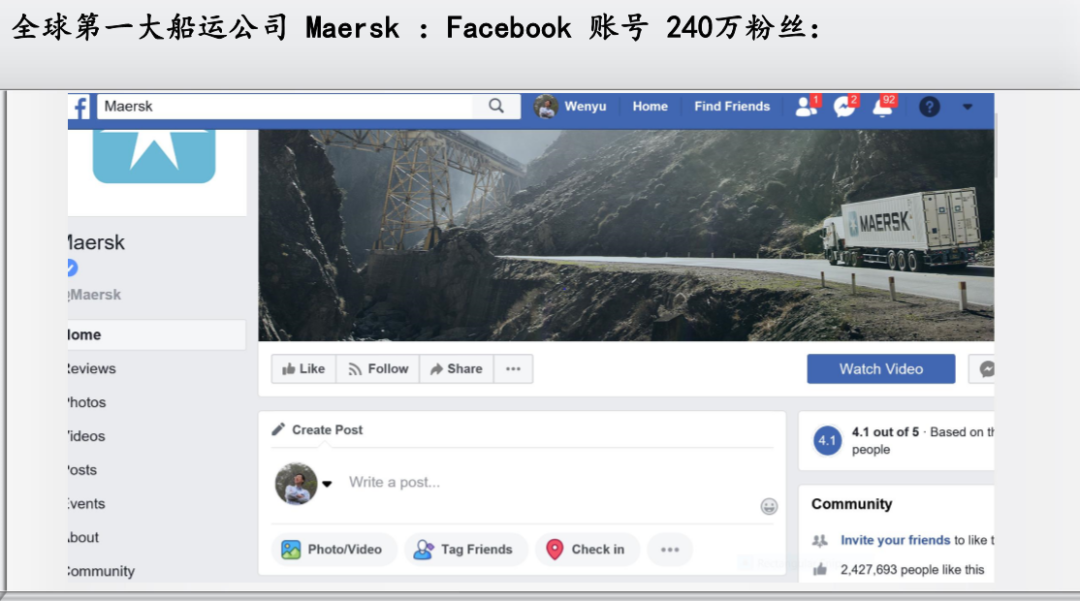 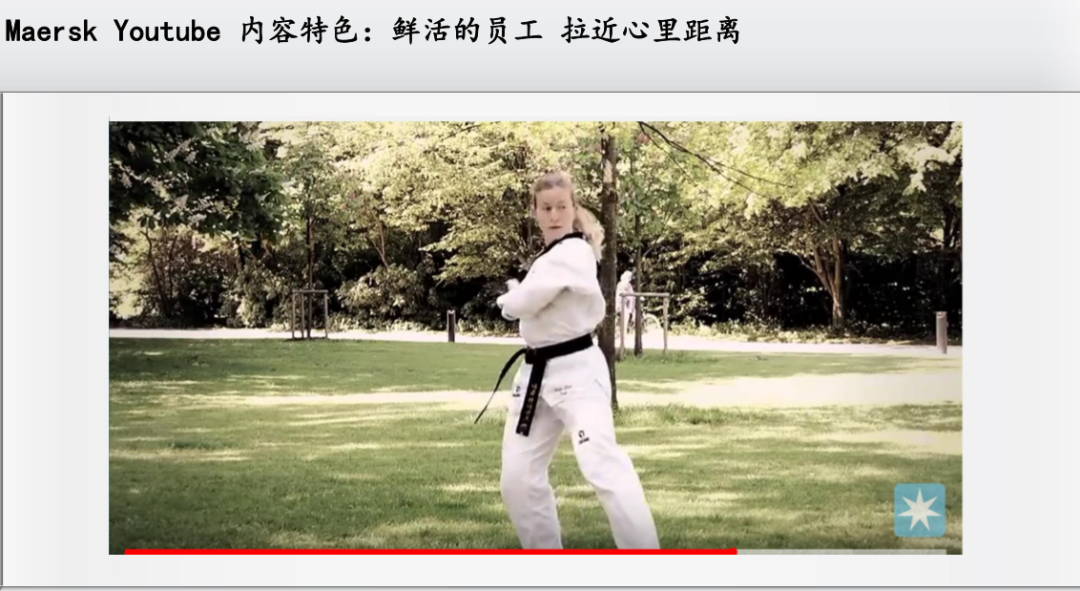 As a social generation, the current marketing model has been completely different from the past, now the marketing in addition to to be able to sell, but also to entertain the public, played a sitcom, said a good paragraph, content to be interesting, the best also have a wave of traffic. Even Professor Dou lamented that his courtiers couldn't do it! " 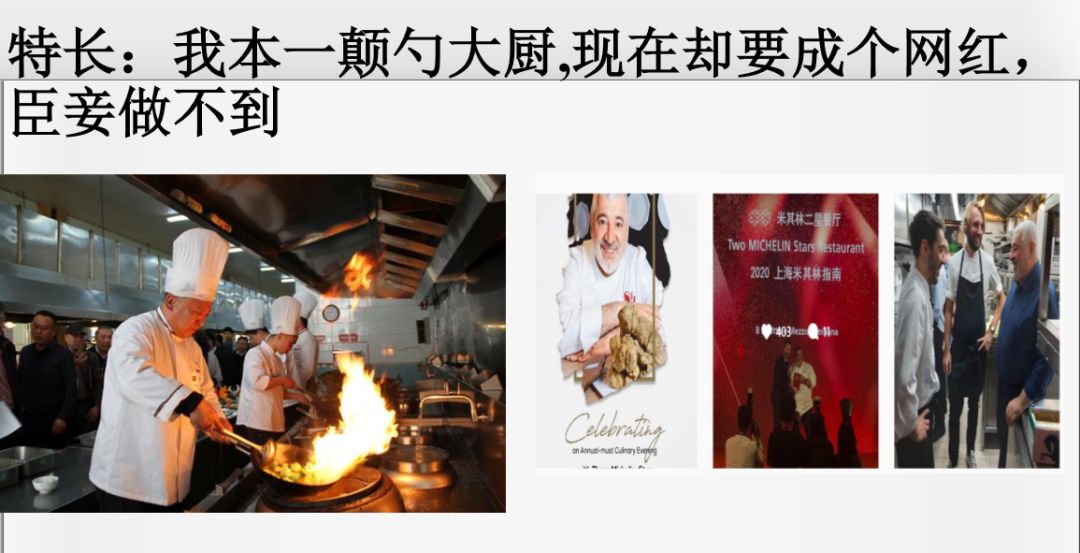 The software's random grouping function, so that the interactive discussion atmosphere of the classroom is not lost offline operation at all, and even won the praise of students! The editor-in-chief reveals here:ZoomIn the group discussion, professors can sneak into each group at any time to eavesdrop on yo! So you can't make a difference!

This is the first time that professors have been "hosts", and they havetened to make up their makeup between classes. 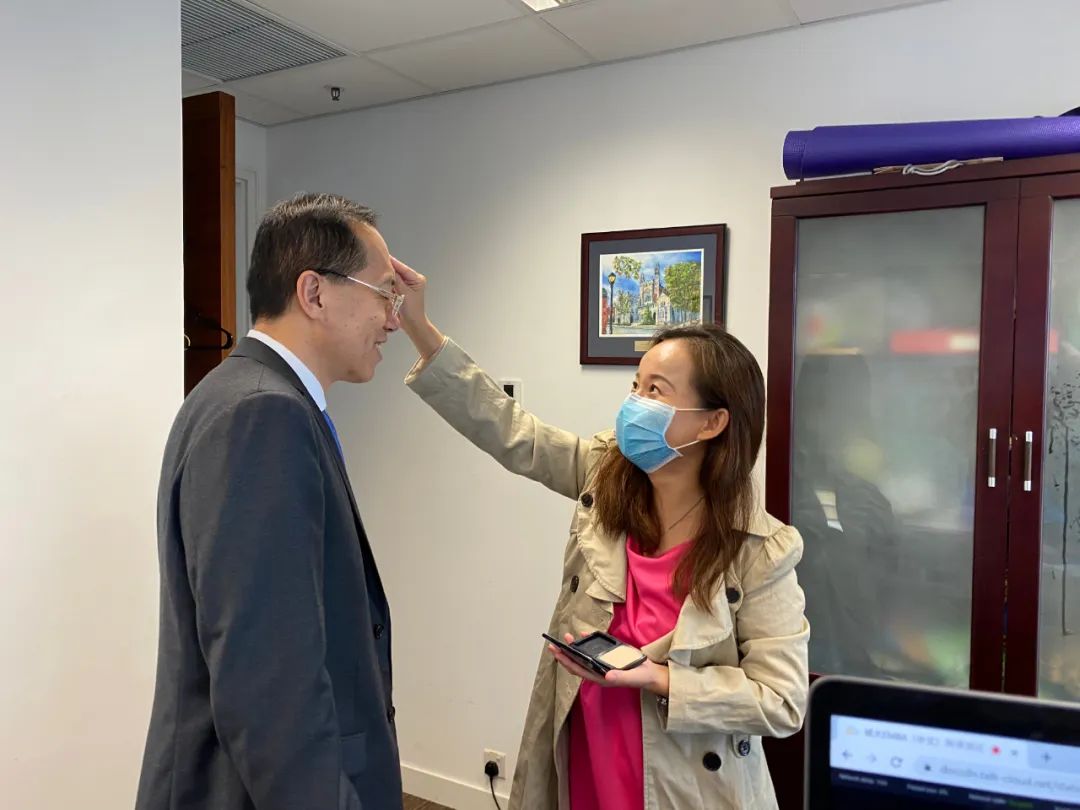 In the second half, Professor Dou analyzed the psychological and behavioral characteristics of consumers in the marketing era. From the outbreak of the consumer's life into the subject. The raging epidemic has not stopped Chinese to buy a house. 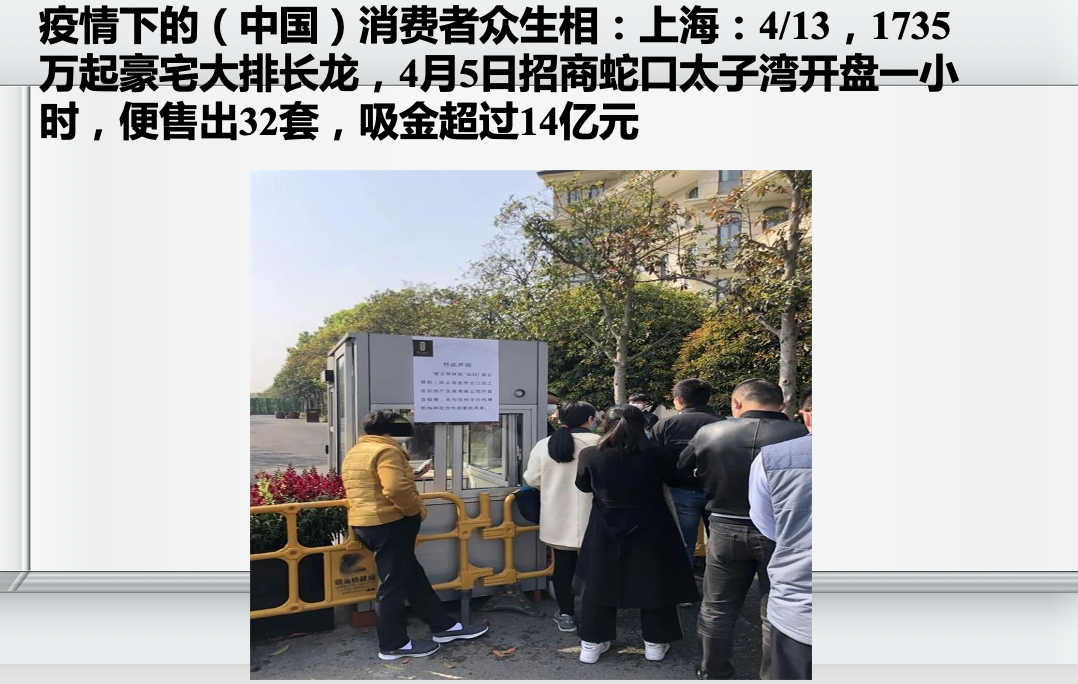 In an age when people pull out their phones every eight minutes on average to slip, marketing strategies should change as users' behavior changes.

Professor Dou also singled out the external influences of social media use, particularly peer influences, which is the main reason why the online red economy is now so developed and good species of grass bloggers are springing up.People have long been from the television station old-fashioned and old-fashioned publicity, into the live broadcast room to entertain themselves from the new marketing era of black grass.

New era marketing, in addition to self-entertainment self-black and narcissism. Gary Vaynerchuk, CEO of Vayner Media, is a marketer who brings narcissism to the fore by hiring a photographer to take pictures of his life from morning to night. More than 400 issues of Vlog, hard is to make their own company into a digital marketing company's industry giant, annual revenue is reached 130 million U.S. dollars. 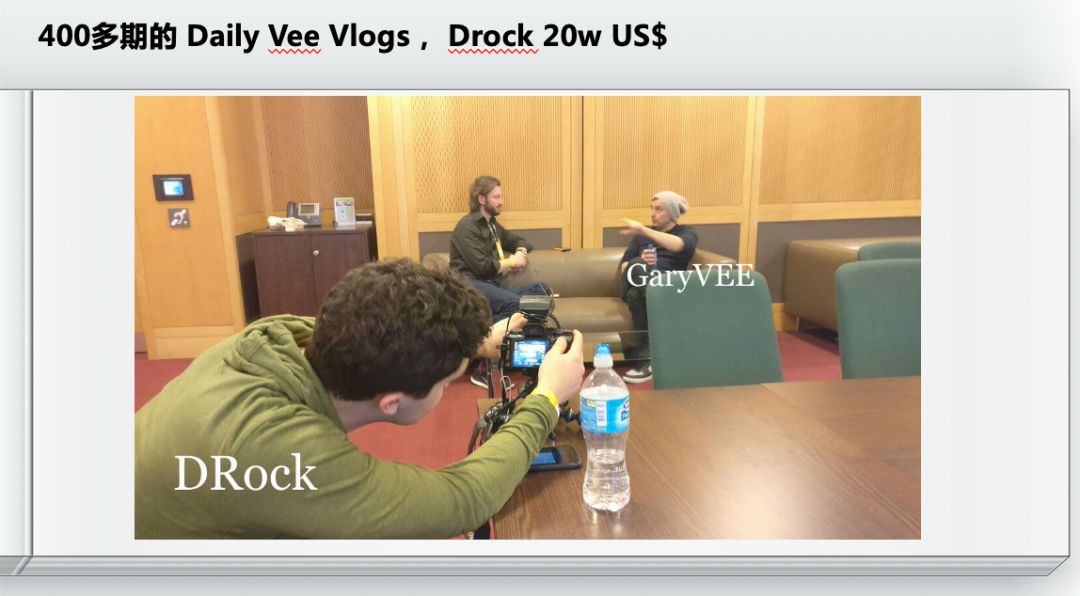 This live course in addition to Professor Dou carefully prepared course content, there is a wealth of inter-class activities arranged for the students, the course group teacher personally on the line, guitar singing, students across the air chorus, but also for the second class a lot of fun! 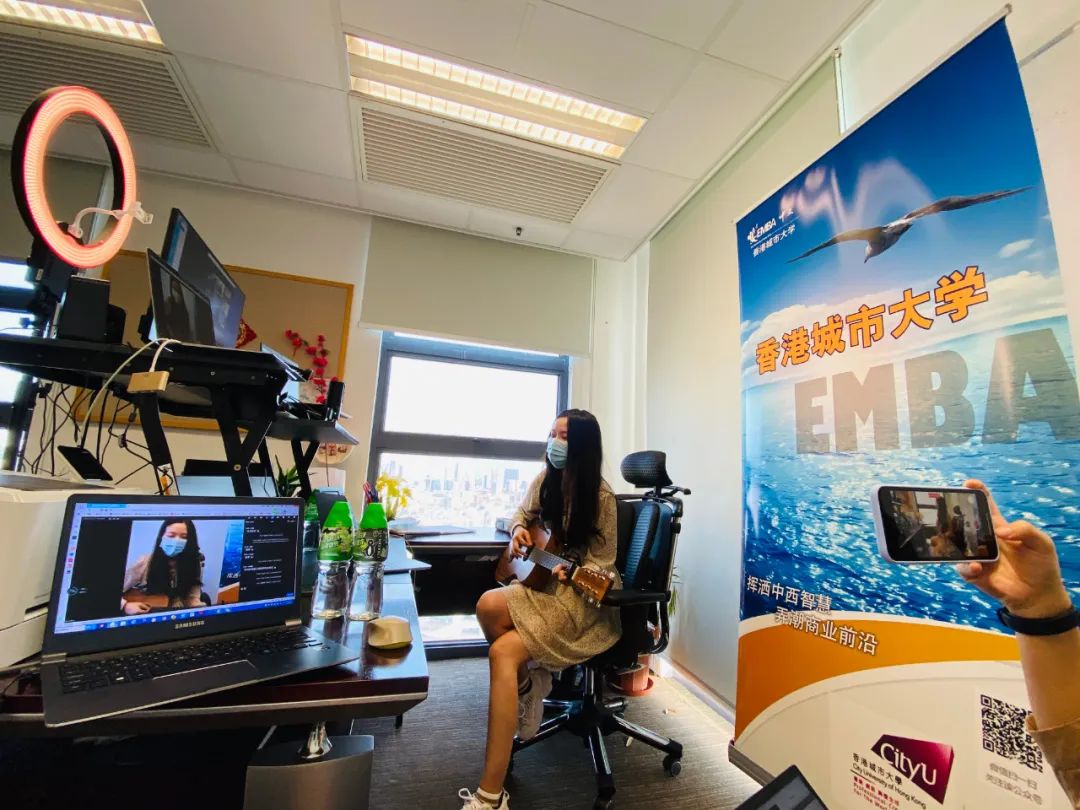 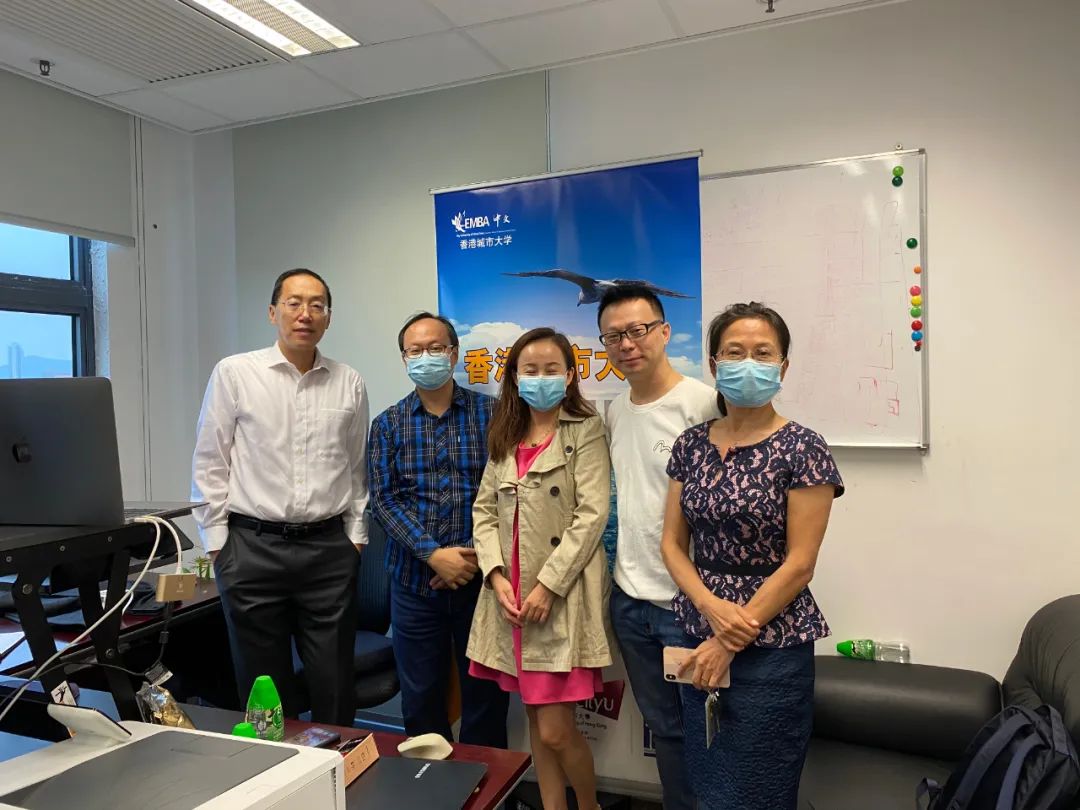 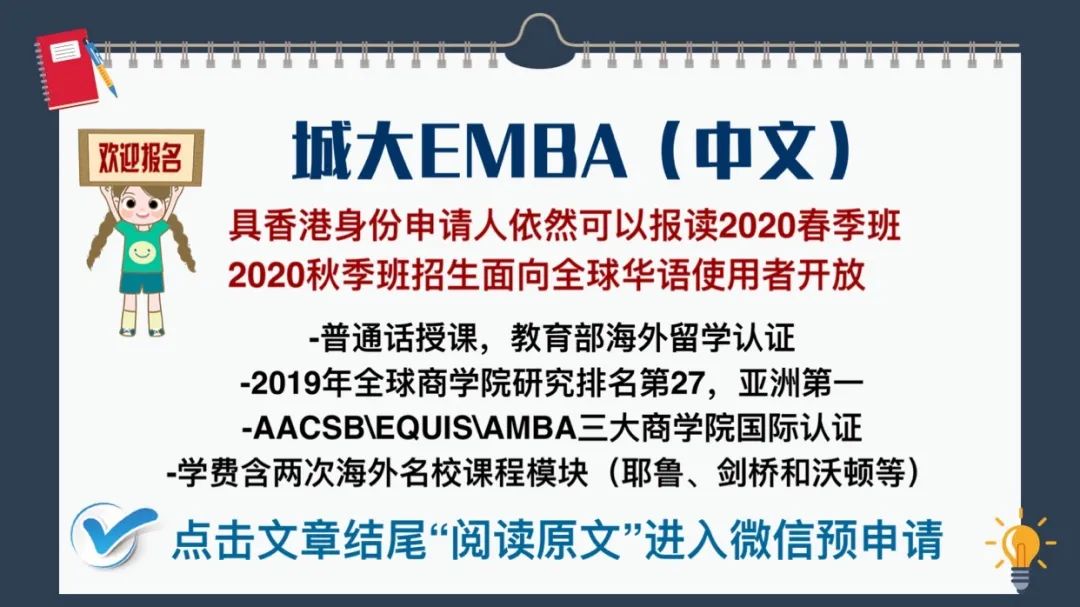 👇👇👇
If you like this article, order it at the end of the article「I'm looking at it.Let's go!
Previous highlights:
Thames Higher Education is the world's most cosmopolitan university!
"The outbreak is not over, we don't stop delivering meals to the front line." The most dangerous places are the warmest comforts
In the face of the epidemic, how should enterprises market?
Acne: the trouble in the eyes of others, the art in your eyes 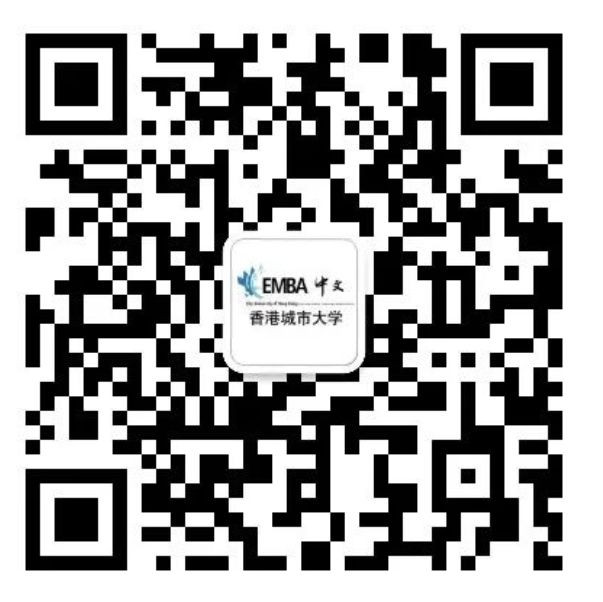 Fall 2020 class enrollment is open to Chinese speakers around the world!

Classroom Report: How to market social media in an outbreak?
Up to 200 words, currently totalWord.

Traffic blowout, the outbreak of the use of social media marketing 6 methods

20 years, "back wave" how to grasp overseas social media marketing

Who should Facebook and TikTok pick in comparison to the world's 4 largest social media marketing values?

The rise of the digital economy! This report tells you about the marketing potential of the social media age!