Choice and decision-making - The Law of Thiess

Included in the topic
U.S. management scientist P. S. Thiess: Don't throw away the first one until you get the second one. Step for the camp, can win a hundred battles
In a competitive market, planning and investigation sometimes do not guarantee the best decisions. The environment is constantly changing, competitors' behavior is not always predictable, and consumer behavior is full of uncertainty and logic. If you want to be invincible in the competition, do so before you get something new, don't let go of what you have, especially if it's important to you. 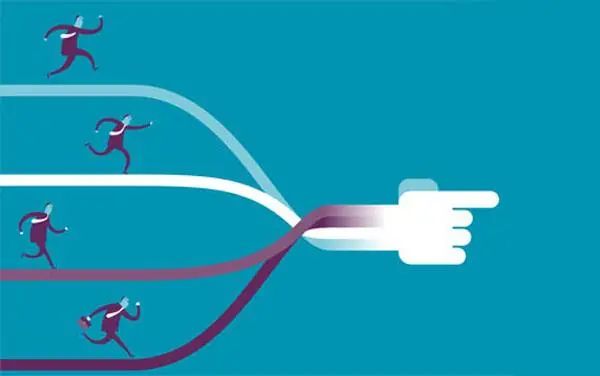 Coca-Cola and Pepsico are also world-renowned producers of carbonated beverages. In the history of the 20th century, there was no more intense and exciting market battle than Coca-Cola and Pepsi. These two U.S. companies, which dominate the world's beverage industry, set off a protracted world war around the world, Coca-Cola fought back, Pepsi's offensive spreed, and wrote a magnificent business legend. It is in the battle between the two strong, originally has an absolute advantage of Coca-Cola because of their own wrong decisions, and lost their absolute position. It all stems from an unwise change in Coca-Cola's own prescriptions.
In the 1980s, Coca-Cola and Pepsi were at war. In 1983, Coca-Cola had a market share of 22.5 per cent and Pepsi 16 per cent. In 1984, Coca-Cola was 21.8% and Pepsi was 17%. The results of the market survey in the same period show that Pepsico is a young enterprise, with new ideas, full of spirit and innovation, is a fast-growing, catch up with the first enterprise. The shortcomings are reckless, even a little aggressive. Coca-Cola received positive reviews: the american innate, Coca-Cola is the "real" genuine Cola, with a clear conservative tradition. The downside is dullness, pretentiousness, and a taste of social organization.
Using its young strengths, Pepsi has set off a new wave of shocks against Coca-Cola. After careful planning, the well-known BBDO advertising company for PepsiCo to plan a so-called "white paper" memo, it sets out the Pepsi's future publicity of the basic program, playing "Rise up, you are a member of Pepsi's new generation of living tigers" advertising slogan. This slogan not only caters to the young people's pursuit of fashion, wants to get rid of the old generation's way of life rebellious psychology, but also attracts the middle-aged and old people want to show that they are still rich in youthful vitality, and the Coca-Cola as an old, outdated, old-school representative.
Pepsi's move created a powerful shock wave that shook Coca-Cola's supremacy for a century, at least in the eyes of coca-cola's people. The surprised Coca-Cola Company, at a cost of $4 million to pull back pepsi-snred Pepsi," revised its 99-year-old "sacred formula" in May 1985 and launched "New Coca-Cola." However, the introduction of the "new Coca-Cola" has brought Coca-Cola into a dangerous abyss. It turned out that Coca-Cola had made a fatal mistake at a crucial moment in its life-and-death battle with Pepsi.
Before the new formula was introduced, Coca-Cola conducted an extensive survey of 270,000 people in several major cities in the United States and Canada. Both Americans and Canadians want a new way of life, and they believe Coca-Cola's ancient formula is un competitive under the attack of Pepsi, according to the survey. It was on the basis of this survey that "New Coca-Cola" was launched. At the same time, Coca-Cola announced that it was stopping the production and sale of the old formula Coke.
After the new product was introduced, Coca-Cola received as many as 600 letters of protest and more than 1,500 calls a day, and many more consumers took to the streets to protest against the new product's betrayal of them. PepsiCo is even more infinging with the ad slogan "It's a good recipe, why change it." The 100-year-old Atlanta empire of the coke world was plunged into unprecedented crisis by its own series of mistakes, coupled with the aggressiveness of its competitors. 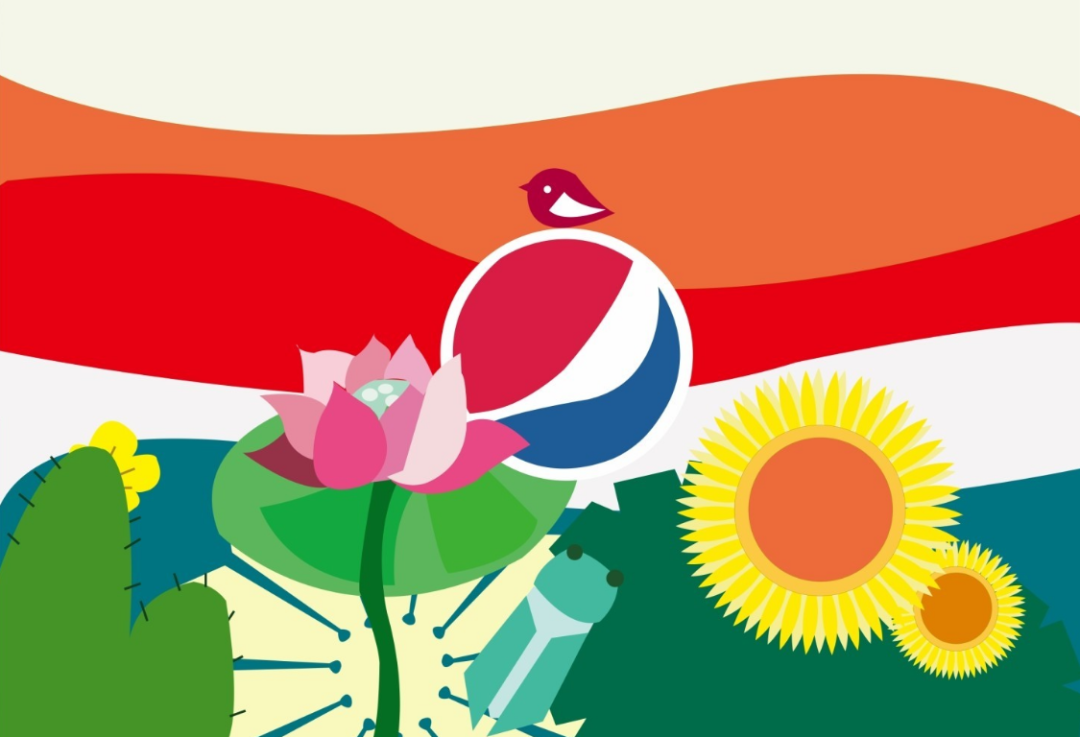 The launch of the new Coca-Cola ignores an important factor: people's emotional support for famous brands. Coca-Cola has always been accepted by most Americans as a symbol of the American spirit. The introduction of new products has hurt many consumers' loyalty to old-brand products. They think Coca-Cola is no longer a truly authentic product, it's too small a family, Pepsi launched a small attack, he messed up. This is purely self-deprecating, but also infringes on the dignity of consumers. Faced with the embattled world, Coca-Cola was forced to announce the restoration of the original formula, named it Classical Coca-Cola, and marked the "original formula" on its logo. The new Coca-Cola will continue to be produced and sold. In this way, the company's stock, which has plummeted all the way, has recovered.
However, this major planning mistake has caused chaos in the Coca-Cola market. New and old consumers are at a ra a mess, and Pepsi has borrowed the mechanism to make a brilliant attack ad:
"Which one do you want?" The clerk asked.
"Just listen to Coca-Cola."
"Oh, there are several kinds of Coca-Cola here, there is the original Coca-Cola, that is, the new Coca-Cola before the emergence of the new Coca-Cola is the kind you are used to when it is the old ... It's coca-cola for your latest improvement, except Coca-Cola, it's really authentic old Coca-Cola, but now it's the new Coca-Cola, I mean, you know? "
Who can understand this password-like passage? Calm customers are impatient, and people naturally turn to other goods.
Subsequently, Coca-Cola used the centennial celebration to make a big publicity, in order to save their own momentum. The 14,000 staff flew to Atlanta from 155 countries and territories that handle Coca-Cola business, driving back into town from 30 Coca-Cola-themed floats and 30 marching bands across the country.
The company welcomed 300,000 people with Coca-Cola for free, and organized a more exciting "Up Wave" new show in London, half a world away, with 600,000 dominoes falling at once, spectacularly, and satellites broadcasting the event to major cities around the world.
But this unprecedented event has not fundamentally changed the pattern of its battle with Pepsi. In 1985, Coca-Cola and Pepsi's market sales ratio is 1.15:1, the two giants are already evenly divided. By 1993, PepsiCo was 48th in the world's largest industrial company with $25,021 million in sales, while Coca-Cola was 94th with $13.957 billion. PepsiCo has finally become the new dominant company in the world beverage market. 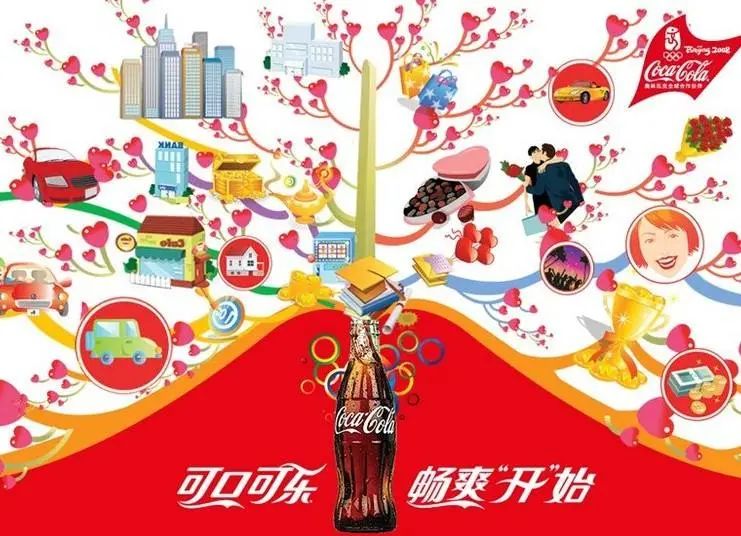 From the absolute leader in the soft drinks market to the eventual loss of the dominance of the world soft drinks market, Coca-Cola's lesson is worth pondering. Prematurely announcing the discontinuation of old drinks before the new drinks have gained a foothold in the market was a fatal mistake for Coca-Cola. Although remedial measures were later taken in a timely manner, the dominant position is no longer!
Make strategic decisions, and don't throw away the first one until you get the second one. 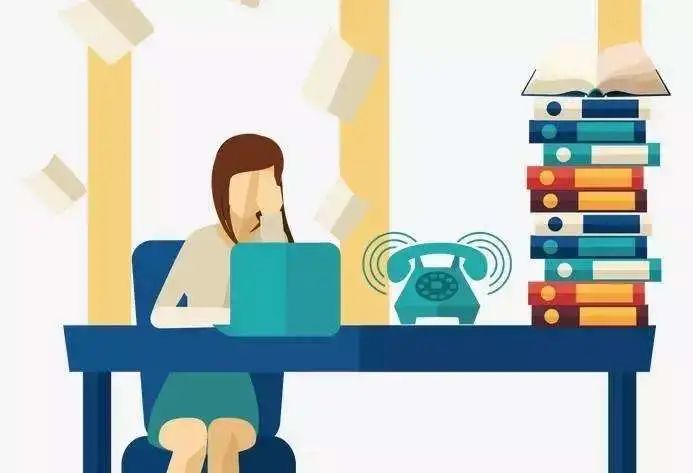 Everything is seeds, as long as the cultivation, there is vitality! 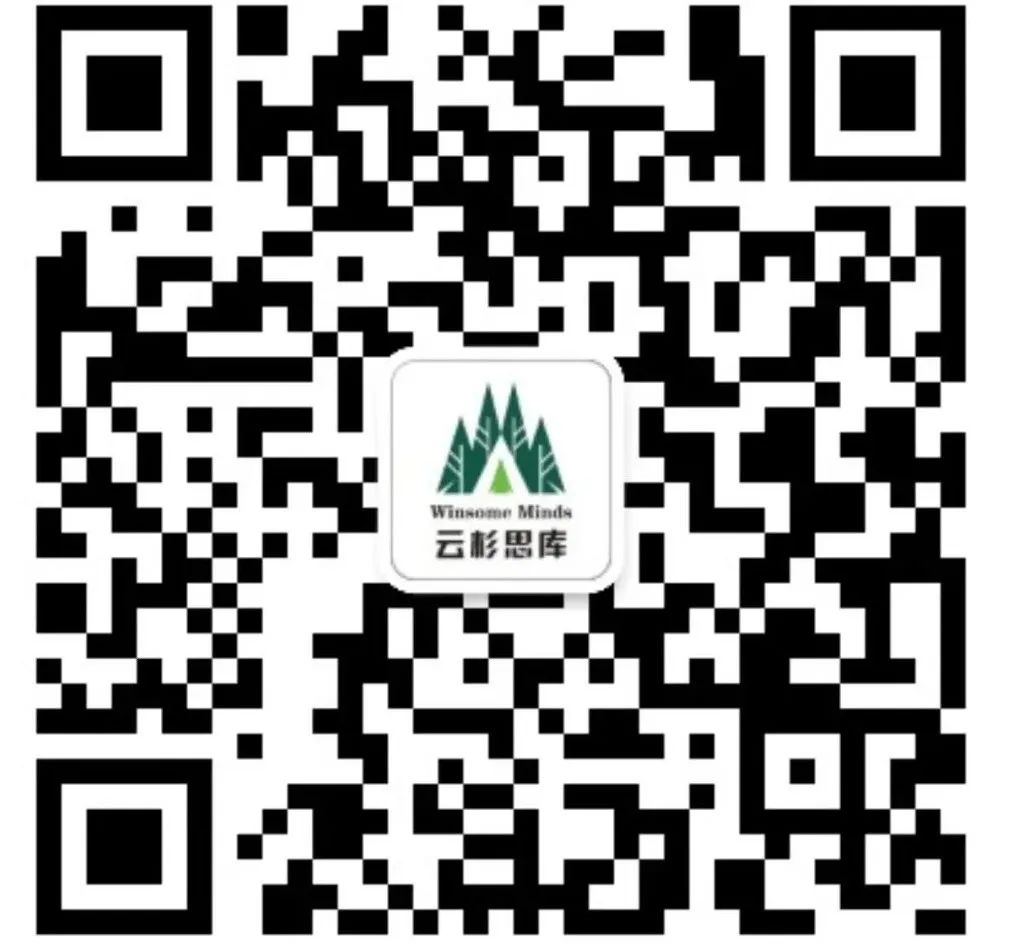 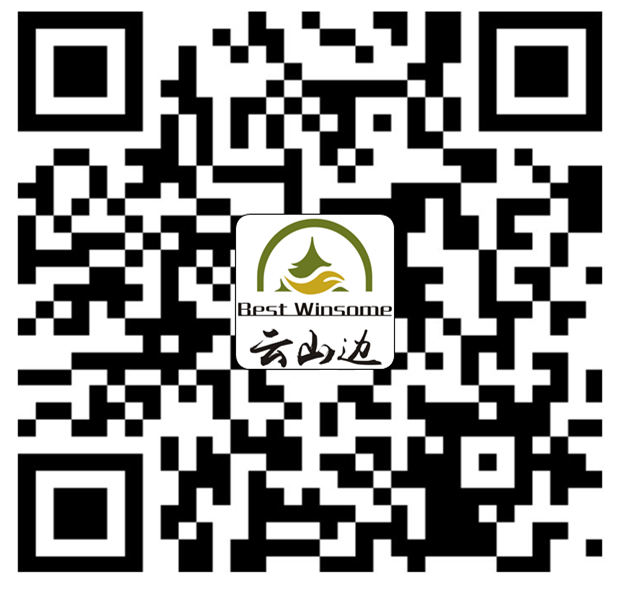 Choice and decision-making - The Law of Thiess
Up to 200 words, currently totalWord.

Job Search Navigation . . Leaping dreams and blooming the future
Internship Column 1017 Job Picks
How much will it cost to defeat Trump?
The UAE today added 1,412 new cases. And a remote workmark? Dubai launches a new visa To live in Dubai without having to be employed by a local company. The UAE strives to develop medical tourism.
How should trademarks be selected? Start-ups have seen it!