Booking.com has made a breakthrough in its marketing partnership with Facebook

Global Travel NewsThe Priceline Group has long considered Facebook an inefficient marketing channel for them, but darren Huston, the company's CEO, said recently that the redirected improvements in their brands have already moved on to Facebook.

On August 5th, at Priceline's second-quarter earnings conference call, Huston said he had to acknowledge that marketing on Facebook was effective and that the management of the two companies was actively discussing how to interpret travelers' intentions more accurately.

Huston said Priceline has been trying to use popular social platforms, including Facebook, Twitter, WeChat, Yahoo! and MSN, and the breakthrough partnership with Facebook is significant.

"They put a lot of time and effort into it." Huston expressed his approval for Facebook's management.

On July 29th, at Facebook's second-quarter earnings conference call, the company's COO Sheryl Sandberg spoke about its partnership with Booking.com, a unit of the Priceline Group, and the progress they have made since adopting Facebook's Book Now button.

Huston said the breakthrough partnership with Facebook is significant for Booking.com. "We got good traffic." He said.

Huston says it expects half of all bookings over the next two to three years to come from mobile. About a third of bookings in the second quarter came from mobile, he said, with Booking.com having 300,000 mobile bookings in a day on Sunday.

In addition to praising Facebook, Huston also endorsed Google, saying it is doing better and better at driving mobile traffic and bookings based on the site.

Booking.com has made a breakthrough in its marketing partnership with Facebook
Up to 200 words, currently totalWord.

Don't miss the new peak of post-festival marketing! Facebook provides an in-depth look at the entire process of player discovery, installation, and payment 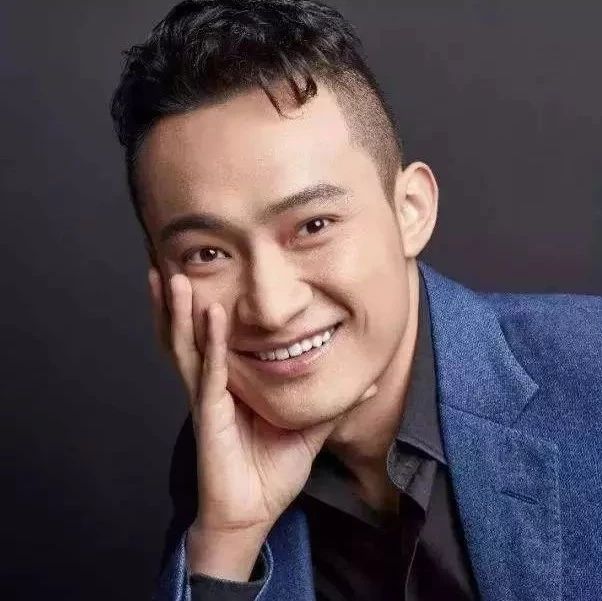 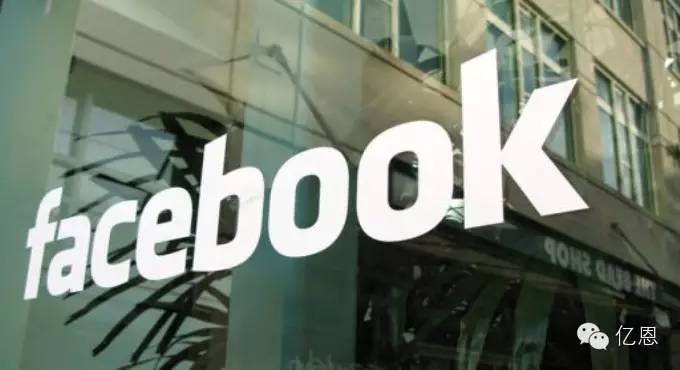 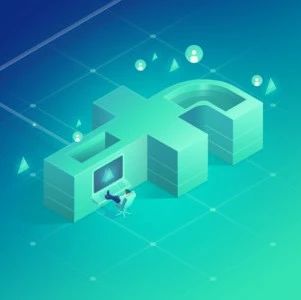 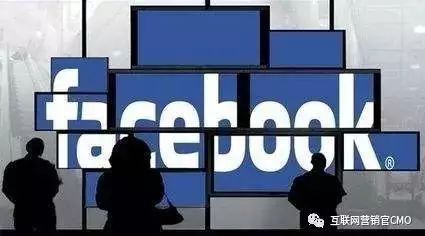