Google across the ocean made a similar move after Baidu announced a overhaul of its medical advertising. On May 11th Google announced that it would ban all wage loans from its website on the grounds that they were causing financial distress to many people.

Wage loans are businesses that borrow small amounts of cash as collateral for wages and are repaid when they are paid. The threshold for such loans is low, but interest rates are high, even at an annual rate of more than 100 per cent. Millions of people are trapped in it, and the more the loan economy gets, the more distressed it becomes.

This is the first time Google has announced a ban on a financial product. Google has previously banned advertising for illegal activities, such as selling guns, explosives, drugs and other products, and restricted pornographic images and videos. But those who pay wages are unhappy, and similar moves by Google and other technology companies could significantly weaken their businesses, which rely heavily on the Internet to find potential customers. 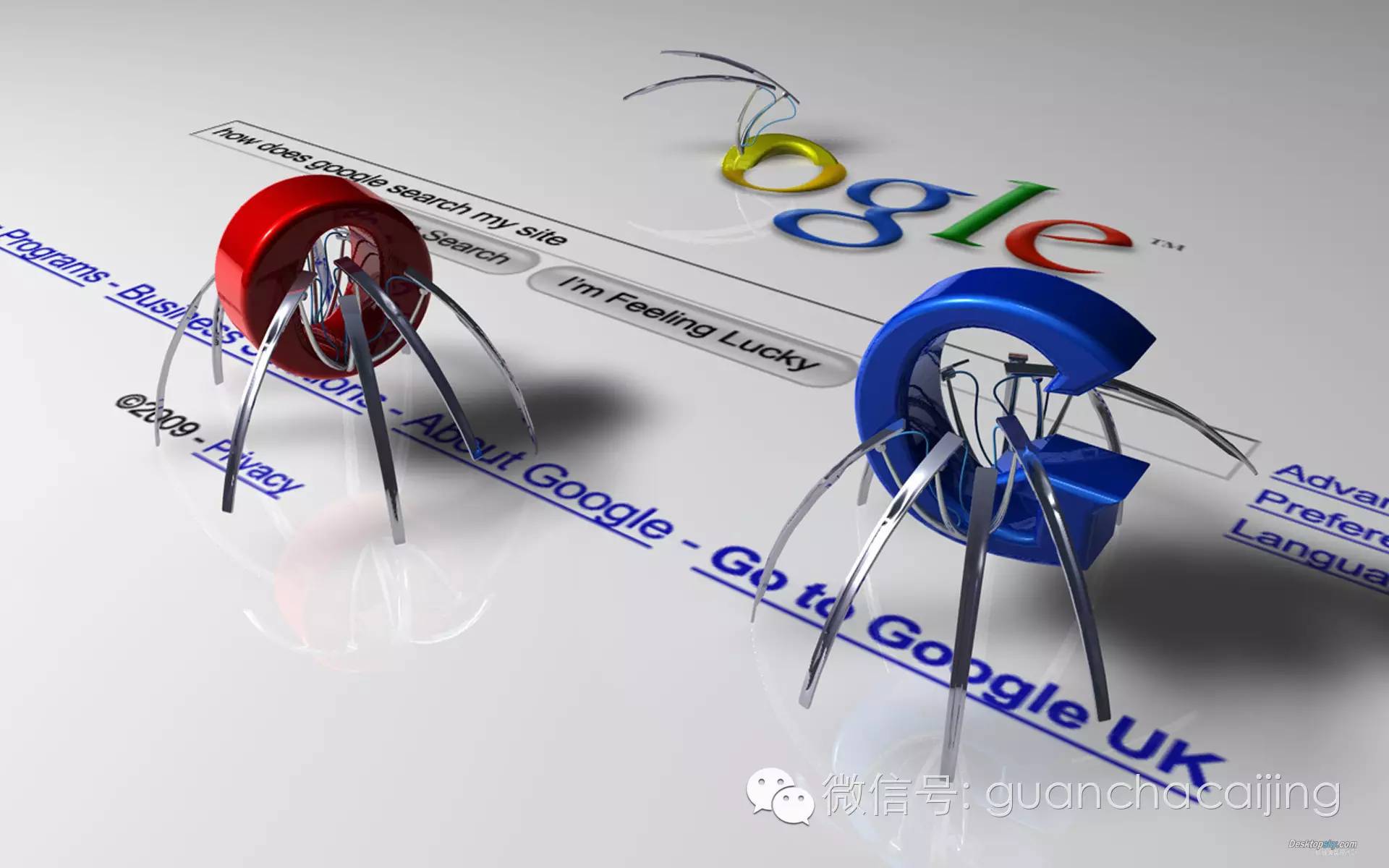 The move also reflects the trade-offs between the tech giants' key policies and their power to control Internet information. Facebook has banned wage-credit advertising, but other companies, such as Yahoo!, still allow it.

After the policy is released, consumers will still be able to search Google to find the website for wage credits. However, ads for this industry will no longer appear in the ad bar at the top and right of the search results page from July 13.

"We will continue to review the effectiveness of this policy, but we hope that fewer and fewer people will be exposed to misleading or harmful products," David Graff, Google's director of global product strategy, said in a blog post.

Regulators in Washington and other U.S. states are trying to limit interest rates on wage loans, but it's clear that Facebook and Google's decision to limit their advertising is more influential.

Industry officials said advertising restrictions on wage loans were a policy of "discrimination", adding that some individuals who do not have access to loans from traditional banks need such short-term loans.

"Facebook and others like it should thoroughly evaluate the industry, not decide who is good or bad," the American Community Financial Services Association said in a statement. "

Millions of Americans now use such short-term loans to get cash and pay it back on the next payday. But often these borrowers end up in a vicious circle, with debt piling up. This often starts with an ordinary search query.

"When you use search engines for help, search engines may have some very sensitive information about your financial situation," explains Alvaro Bedoya, executive director of the Georgetown Law Center.

But once borrowers lend to these online wage-lending sites, they may face unexpected financial risks.

According to a recent analysis by the Consumer Financial Protection Bureau, half of borrowers are fined an average of $185 for not being able to pay their money on time.

Borrowing rates online are also higher than online, with borrowers spending an average of $95 on $375 online, compared with $55 online, according to the Pew Charitable Trusts.

Although the total amount of wage loans has declined slightly each year, online wage loans are gaining a larger market share. Jefferies, a broker, estimates. In 2015, 40% of wage loans were made online.

"Google's move will make it harder, but not impossible, for these wage lenders to find customers," said John Hecht, an analyst at Jefferies. "Of course, Google's restrictions on advertising or search results can have an immediate impact on an industry," Heckett said, "but if a person really wants to borrow a salary loan, a different search is enough," he added.

The Consumer Financial Protection Bureau is proposing rules for the industry, which are expected to be announced later this spring. The agency is considering limiting the number of times borrowers can borrow, and may also require lenders to verify consumers' income and lending history to measure their ability to repay loans.

Google has taken steps in the past to limit wage-loan advertising, but the decision to ban it directly came under outside pressure from the Civil Liberties Union, a consumer privacy group, to pressure Google on the issue late last year.

"Google's new policy addresses wage loan concerns about civil rights plunder," the group's president and chief executive said in a statement. "Low-income people and people of color have been the main victims of this high-interest loan.

When the new policy is implemented, all financial products seeking to be marketed through Google's vast advertising network will be required to disclose the length of loans and annual interest rates. In addition to a total ban on wage-loan advertising, Google will also not display loan ads that charge more than 36% interest rates in the United States. This standard also applies to those intermediary sites.

Google will also lose some of its profits after the New Deal, with similar ads bringing in more than $18 billion in revenue in the first quarter of this year , a fraction of Google's staggering advertising revenue, of course. 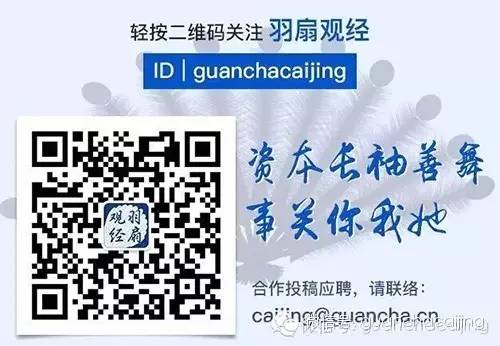 Baidu cleans up medical ads, Google cleans up...
Up to 200 words, currently totalWord.