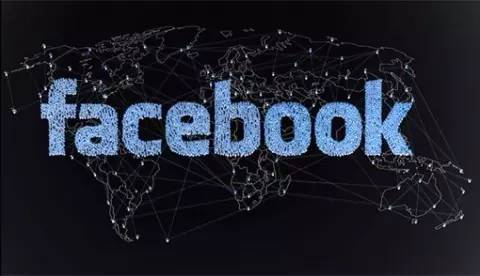 FacebookFirst-quarter revenue was $5.38 billion, exceeding analysts' expectations of $5.27 billion, with advertising revenue coming mainly from advertising, which rose 57 percent from a year earlier to $5.02 billion. Facebook's mobile ad revenue as a percentage of total ad revenue rose from 76 percent last year to 84 percent this year. The company is expected to have revenues of more than $25 billion this year.

FacebookAs one of the world's largest social networking services, it now has 1.7 billion monthly active users. The increase in advertising revenue was mainly due to the expansion of user size and the advertising operating model behind it.

Huge user technology, of course, is also driving more and more companies to advertise on Facebook. Compared with the same period last year, customers committed 47% more to Facebook ads in the second quarter. 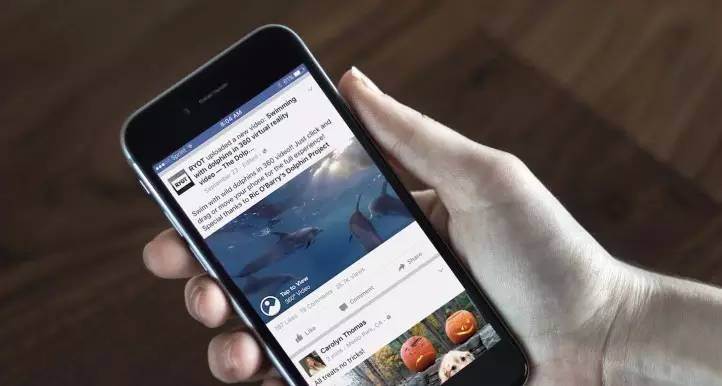 Analysts at Credit Suisse estimate that Facebook's most profitable advertising business today is in built-in ads for apps and News Feed ads that appear in mobile apps, both of which have annual revenues of more than $8 billion.

Multiple forms of advertising can meet the differentiated needs of advertisers. For example, companies can use fascinating videos, photos, and linked ads to tell brand stories and build lasting visibility, some development companies can promote mobile apps and games on Facebook to help identify new customers, and e-commerce platforms can target and deliver their products to users. Therefore, through various types of business and marketing appeal through Facebook ads can be met, to find the appropriate way to promote.

Among them, the video business is now another driver of Facebook's performance. By promoting video content in News Feed, Facebook wants to grab the advertiser's portion of the TV advertising budget. 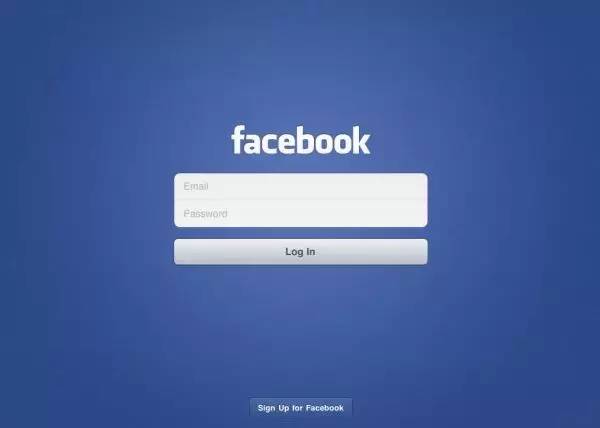 Facebook users have one ID and more accurate delivery

FacebookAds are highly targeted and targeted, targeting users with precision, which is one of the important reasons advertisers choose to run ads on Facebook.

FacebookUsers have an ID, and the advertising marketing system is based on the user's real personal behavior and interests, not cookies. For example, according to demographics, interests, behavior and other dimensions of more detailed goal setting, to find the target user, through a large number of traceable behavior data, easy for ads to accurately match user information, pay attention to the user's real experience. And the core positioning based on real user information can accurately circle more potential users. Custom Audiences, Lookalike Audiences features effectively target second-time users, unlock potential new customers, and increase user conversion rates.

For advertisers who know their target audience very clearly, this is undoubtedly the most time-saving and cost-saving way to promote, can accurately target users, to achieve greater conversion rate.

An analysis of the advertising operating model behind Facebook's high revenue growth
Up to 200 words, currently totalWord.

Analysis and use of 11 types of Facebook ads FB's newbies guide
How to drive sales crazy with Facebook slide ads
Facebook Messenger advertising is the most complete collection
Facebook will track whether ads bring in traffic and offline purchases
Facebook ad nods must-see, not to ignore the four operational priorities