1. Amazon will challenge Google by developing an advertising platform.Amazon is developing its own advertising platform, the Wall Street Journal reported, citing sources. The platform will take advantage of amazon's large number of Internet shoppers, and Amazon will launch a direct challenge to Google in the online advertising market. Amazon and Google are moving into each other's dominance, and both companies want to be the entry point for consumers to shop on the Internet.

2. The study found a 92% success rate for intrusive Gmail apps.According to foreign media reports, some of the most trusted applications may also have security risks. In a report released Friday at the Usenix Cybersecurity Conference, researchers found an effective way to break into Gmail apps with a 92 percent success rate. In addition, Android client apps such as Chase, Brock Block, Newegg, WebMD, Hotels.com, and Amazon are all high-risk vulnerabilities.

3. Facebook's celebrity-only tablet will be presented at the Emmy Awards.According to foreign media reports, Facebook and a marketing company have teamed up to develop a tablet called "Mentions Box" designed to allow fans on Facebook to connect to their favorite stars, and celebrities will be able to look at the tablet's front-facing camera and respond to questions posted by fans on Facebook. Giant tablets turn celebrities into living Facebook billboards.

4. China Mobile Peony River Company to sell mobile phones to employees: a minimum of 6 units per person.According to China Voice News, the Peony River branch of China Mobile Communications Group Heilongjiang Co., Ltd., under the name of "labour competition", forced the distribution of 4G mobile phone sales tasks to more than 1,000 employees, requiring each employee to buy six 4G mobile phones and then sell them themselves, without buying them may be fined or dismissed.

5. CCTV burst mobile power supply generally exists false standard phenomenon.Recently, according to CCTV TV program "Weekly Quality Report" reported that at present, 80% of the country's mobile power supply is manufactured in Shenzhen, most of the same products have the problem of false battery capacity. Reporters learned that the charging treasure capacity false label is currently a common problem in the market, in addition to because manufacturers steal materials, but also because consumers can not distinguish from this, helpless can only be based on the capacity of the charge treasure label to buy. In addition, most plastic housing mobile power supply security risks.

The traditional automotive industry is about to usher in a revolution. Unlike the traditional guided car media, the new time drive focuses on the intelligent development of automobiles and the construction of new cool car life. 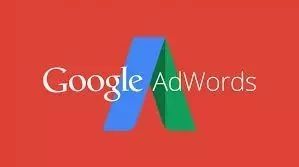 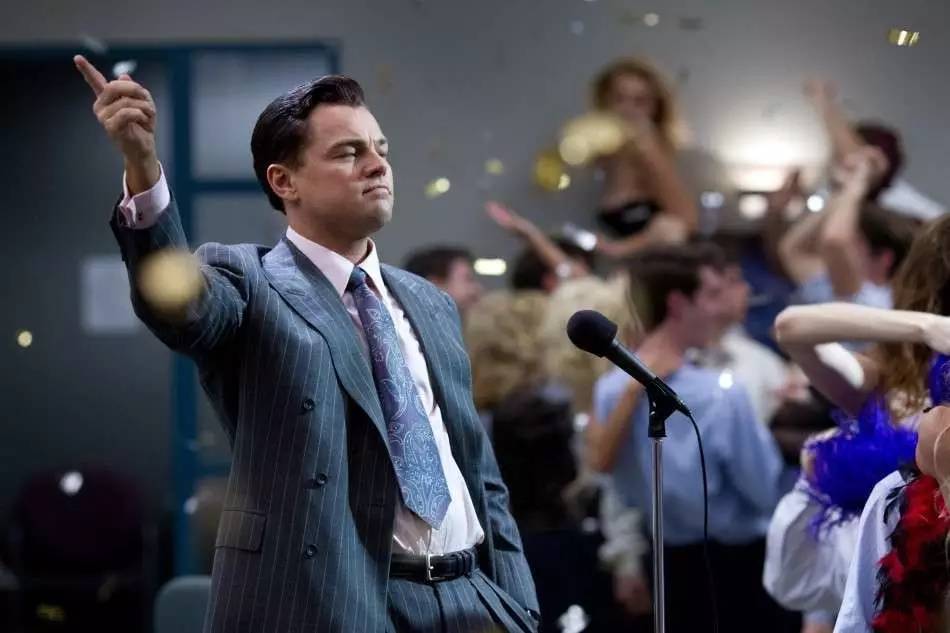