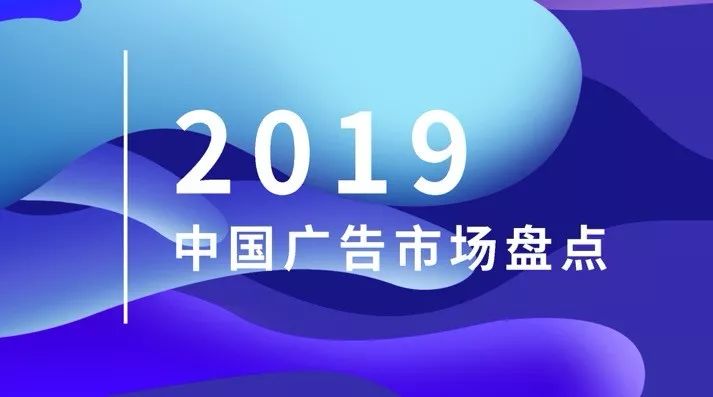 The social world has always been fertile ground for brands to nurture great ideas and use marketing magic, and today, standing at the start of 2020, we've purposely collected memorable, murderful campaigns to inspire advertisers going forward.

In the summer of 2019, a row of POS machines appeared at the Shanghai subway station, spitting "poetry".The poem depicts the world of children's life and hope, and this small world of poetry, built by innocence, makes the passers-by in a hurry stop their pace involuntarily.

The poems are also clearly marked with the source, they are from a left-behind child under the guidance of the teacher completed poetry, the poem has the child's emotional moment record, a small matter, a detail.Simple words, rustic emotions, let the poem more start people.What's more moving is the story behind it.

Let the talent in the mountains be seen, is China UnionPay has always wanted to do one thing, a very worthwhile thing.Poetry POS machine is based on the standard version of the bank card trading program, in the external customization of personalized interface, internal adjustments to transaction amounts and payment models.The user sends a signal to the device after the flash is successful, and the poem is printed after the print side device correctly resolves it.Let people living in the city through poetry into poor areas, feel the children hidden in poetry do not tell people a thousand times.In addition to the subway incident, July 17, the country's 2 million including supermarkets, convenience stores, restaurants and other major merchants extended to carry out, consumers in the merchant consumption, printed POS list will appear a child's poem, so that more people feel the public welfare activities. 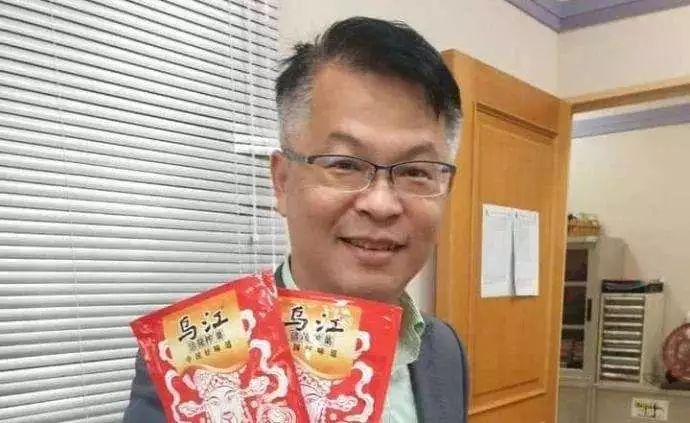 As a hot event, "eating vegetables and glitzy wealth" is very interactive and participatory, which causes a large number of netizens to self-deprecation and retweet.

It's not hard to feel in the footage that the little brothers are full of hope for life in poverty.Goose, pick water, pick tea, do farm work in laughter and play, and laugh at each other when saving a coin.This pure joy infects people in front of the phone screen and touches their hearts a little bit.2 and a half minutes of short film, without a line.Only in the end appeared "99 public welfare day a good thing" subtitled narrator, but there is a "silent than sound at this time" wisdom, giving people plenty of room for whitening and imagination.

Want to call on everyone to do a good job together, but Tencent 99 public welfare day is partial to not speak.From beginning to end, quiet, when the audience themselves a little bit to enter, to feel, to find and interpret this public welfare proposition, the heart will gradually set off waves.Good public good, there is no need to over-sensational. 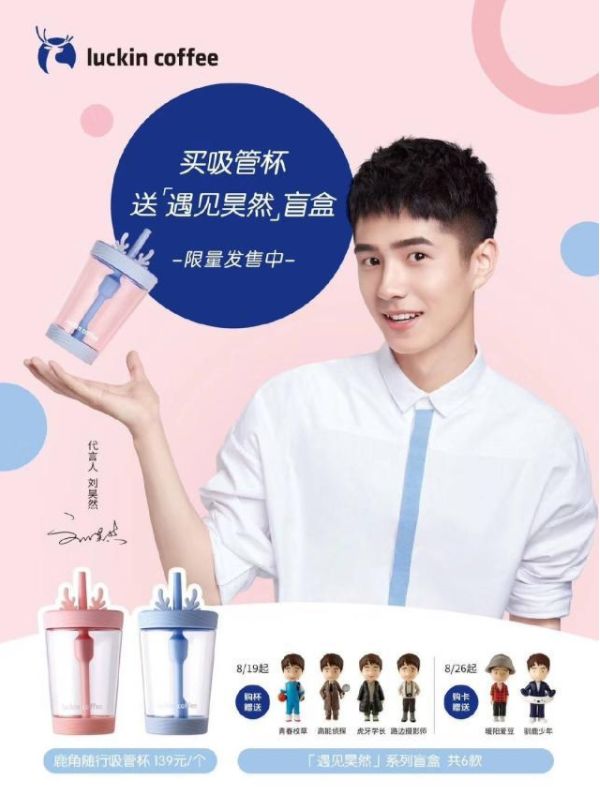 Once launched, the event was sought after by Liu Weiran fans and little Blue Cup fans, and more fans in ruiyu coffee under the official microblog message said, "every one wants to have" "want to exchange blind boxes with sisters" and so on.There are fans tweeted that has been set to rob the surrounding alarm clock, take the train to rob the surrounding, etc. , the degree of fire can be seen.On the day of the first round, the Swiss Coffee App also caused the system to crash due to a large influx of orders in a short period of time. 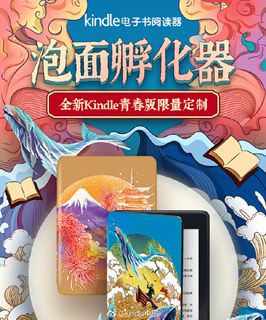 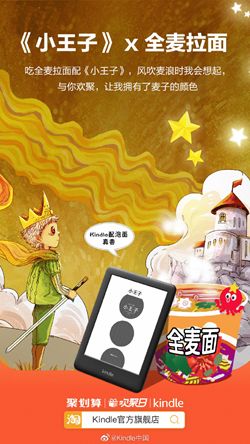 Spitting grooves and self-blacking are also a marketing tool.

Kindle put itself on a hot search with an open-door self-black.Kindle's official certification of its bubble noodle function has sparked heated discussion among netizens, and the topic on the pods has been hotly hyped.

In addition, the Kindle has launched a series of posters that teach users how to match "masterpieces and bubble noodles"... Didn't expect, so "skin" a little, everyone quite like.

At the end of February 2019, a video of a fight at Starbucks was swiped across the social network, across the screen to feel a very chaotic atmosphere.Unsurprisingly, the reason behind the hit was for a cup, a limited-edition "cat paw cup" from Starbucks.

Since the cup is very limited in every store, customers who want to snap it up fight on the spot.Not only that, but in order to successfully grab the cup, someone ran to the Starbucks door in the early hours of the morning to line up, and even more in the Starbucks door set up a tent, this scene is comparable to the Apple launch site. 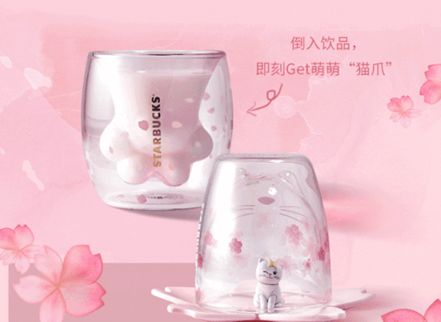 At one point, the mad grab got out of hand, and on March 1st Starbucks replenished 3,000 of them at Tmall's flagship store, only to be sold out in just two seconds.Netizens have joked, "This is not a cup, this is the Holy Grail war, is the blood of the loser, is the trophy of the saint."

"Cat claw cup" popular process, first of all, can not be separated from the "shake sound" and other social platforms pre-sales momentum;Secondly, the yellow cow's push, causing netizens to "miss the psychology";Finally, netizens and big V to join, detonate the climax of the event.

Via Wired Kardashian, "Netflix and the Stars" Harvest Traffic

In 2019 double 11, the field of live goods competition into the white heat stage, the network red have invited the first-line stars to cooperate in live broadcast, in order to improve exposure.

Kardashian appeared in the live-streaming room on November 6 to help her brand, KKW Beauty Red Lip Perfume, which reached 10.8 million viewers that night, and 6,000 bottles of perfume were snapped up in 30 seconds thanks to Via's superior ability to bring goods.This kind of co-operation mode of star-and-net red also realizes the maximization of brand exposure and transformation effect. 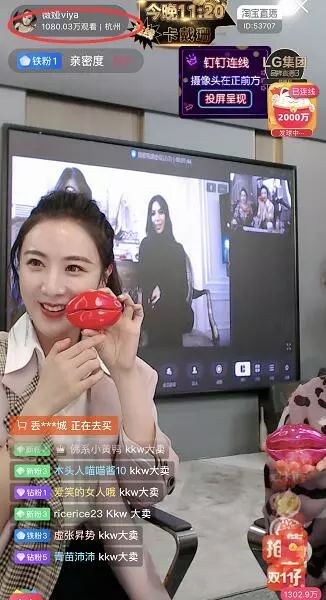 According to the data, Kardashian has more than 150 million followers on social media, ranking in the top five of the fan list all year, second only to Cristiano Ronaldo and others, and the price of one ad is hundreds of thousands of dollars, and her addition is a testament to the global influence of the double 11 in recent years.

What does the ice cream look like in the Forbidden City? 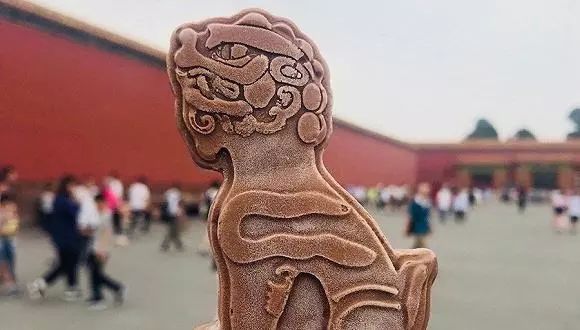 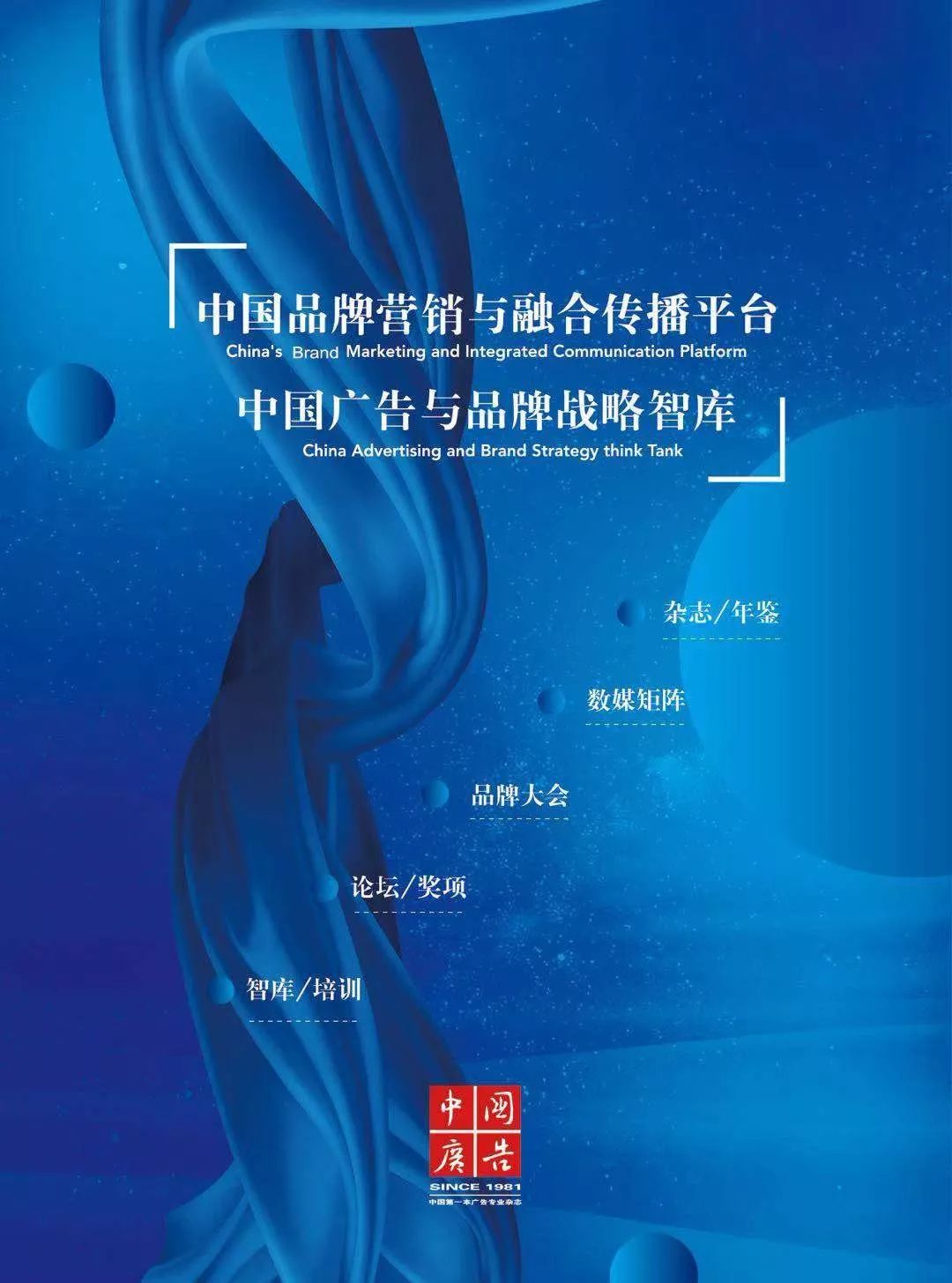 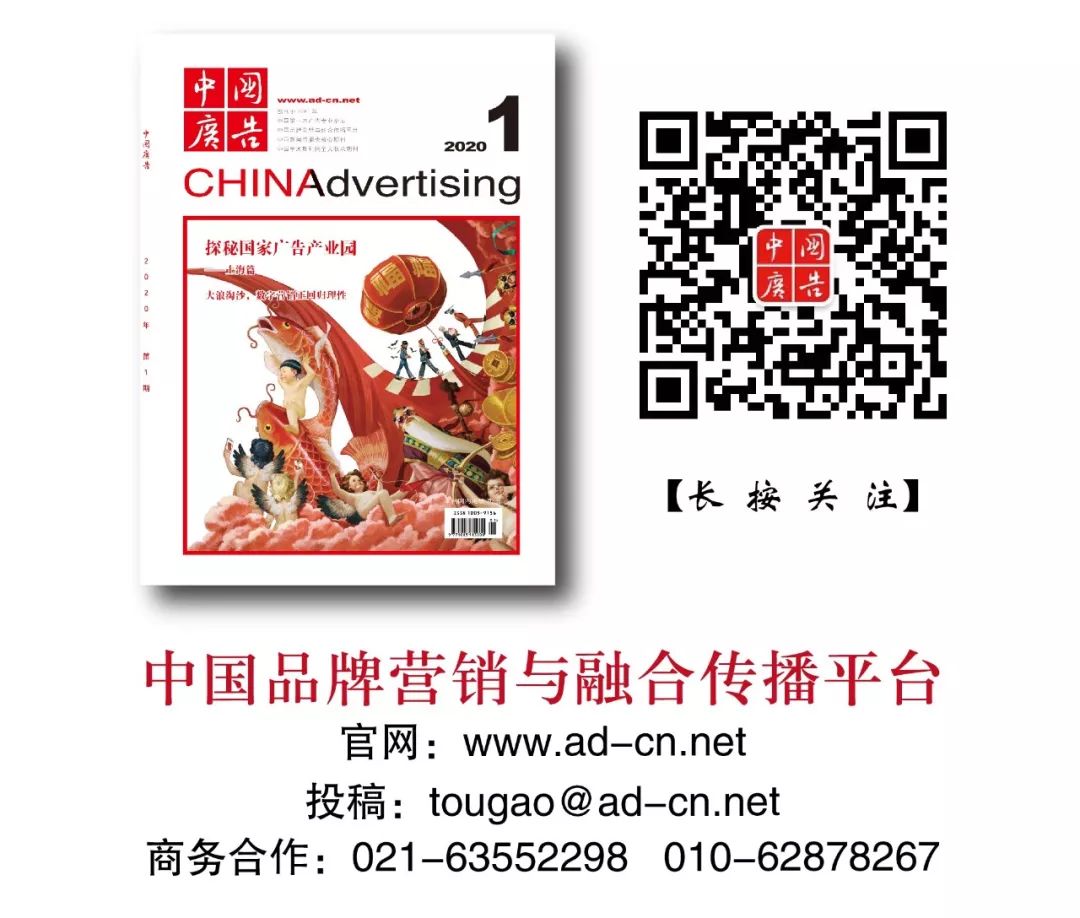