Why is the Teen San guozhi 2 ad so hot? 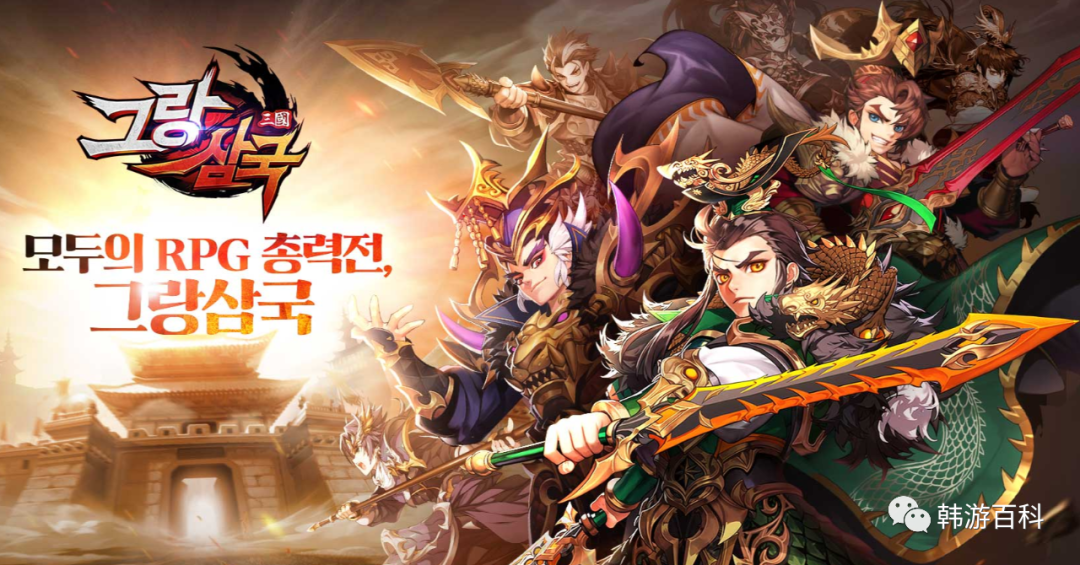 Less than 32 ads is to catch the current trend, in the ads added a lot of meme, even those who do not play games also think the ads are very funny, soon less 32 ads video became the comment area punching holy place. 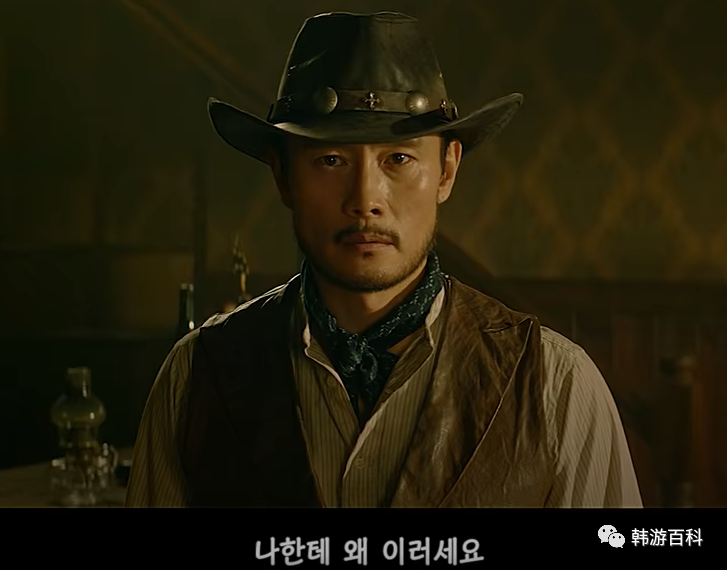 According to the Oxford English Dictionary, meme is defined as "the basic unit of culture that is transmitted in a non-genetic way, especially through imitation." In fact, in China, more translated into terriers or emoticons.

Meme can be a deliberately misspelled word, a sentence, a picture, a video, or even an act. Generally based on a certain popular factor, copy, transform, rebroadcast and follow the trend.

A black man carrying a coffin like a domestic fire belongs to meme. For ease of understanding, the article replaces meme with terrier.

3, less three 2 ads in which terriers?

The hottest of the three ad clips is the second ad video, so let's pick up some interesting terriers inside.

After the defeat of the war, Cao Cao was summoned to the court, at this time Cao Cao questioned Sima Yu, and said the following line "What went wrong, say something".

More familiar with Korean K-pop, may feel that this sentence seems familiar, yes, is ZICO's "any song" in the lyrics. 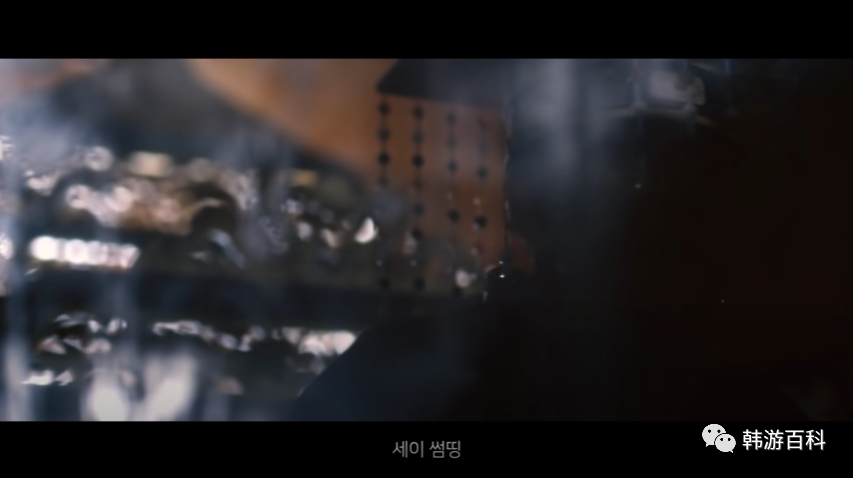 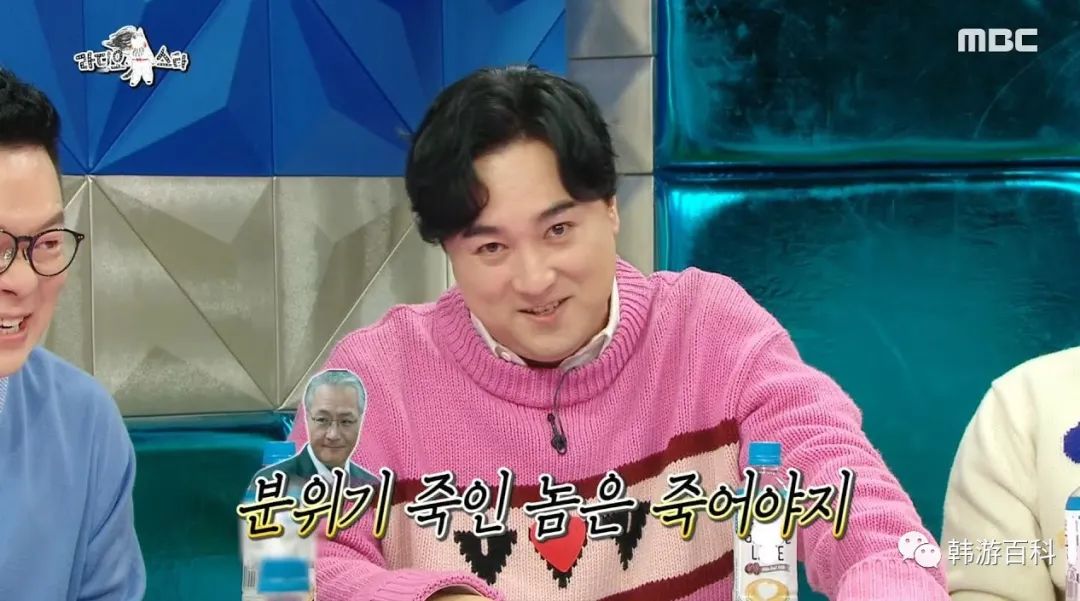 Li Weirong's watch terrier and "lonely winner" are Li Weirong's lines and action terriers in the film "Inside Out", in which Li Weirong's character beats people up and removes expensive Rolex watches.

The "go ahead" line terrier is a lot of bad guys played by Li Weirong, these bad guy characters in the line repeated the phrase "do it", and finally this line became his exclusive terrier. 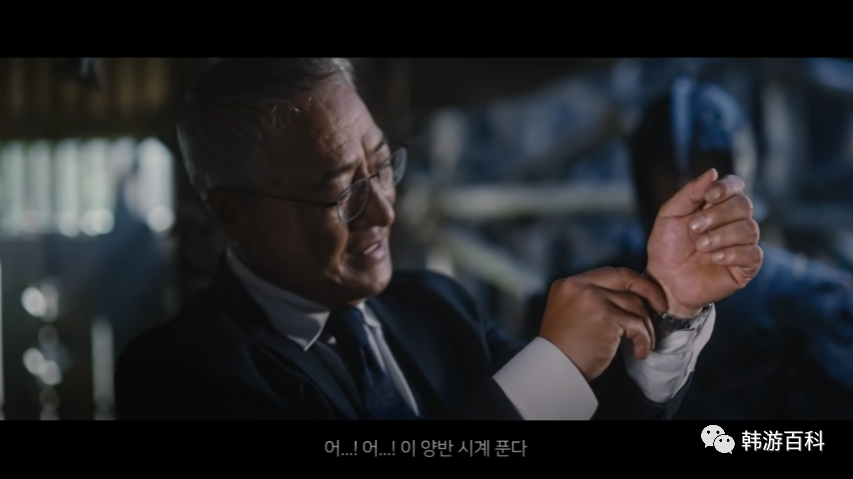 Cao Cao beat Zhang Fei, Zhang Fei knelt on the ground roaring clip imitated the same period of the TV drama "Although it is mentally ill but it doesn't matter", the female owner and the deer scolded the terrier. 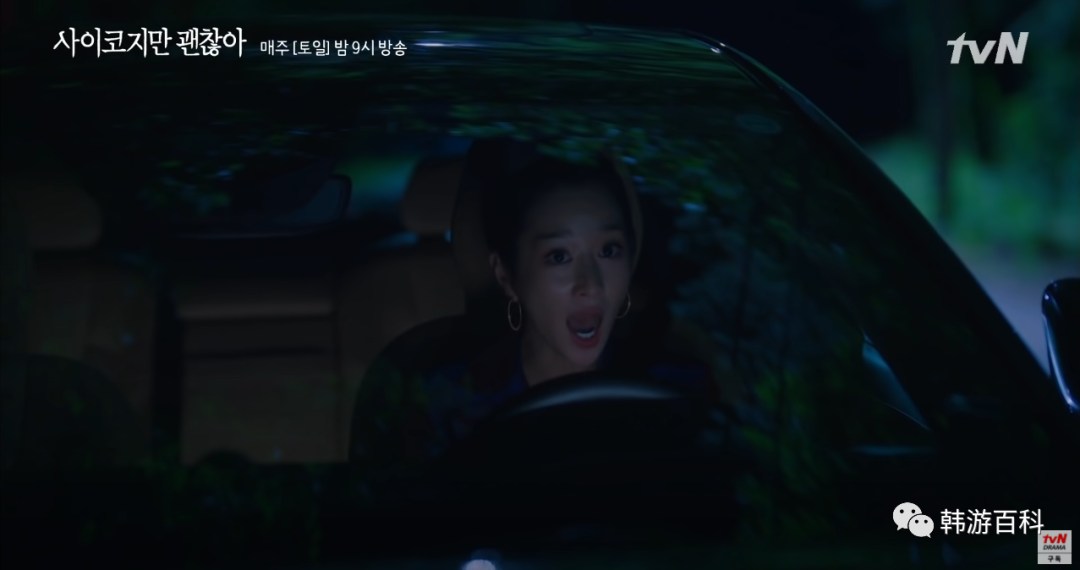 (Photo source:It's mentally ill but it doesn't matter in the trailer video)

These stalks allow players and users to browse three or two ads more times, and these increased viewing volumes become recent heat, which allows creators to use these videos for secondary creation and secondary dissemination. Finally, more users will watch ads, increase the visibility of the entire game, and eventually become a phenomenon-level advertising.

Finally, if the game is released in Korea, you can make appropriate reference to the more popular terrier on Youtube in the advertisement to increase the number of users for the game.

Why is the Teen San guozhi 2 ad so hot?
Up to 200 words, currently totalWord.

Facebook wants to be the next video advertising giant, replacing YouTube with $70 billion in TV ads
Tribal Conflict's Super Bowl ad has been viewed more than 37.65 million times on Youtube
How do I cash out my TikTok ads? Learn how YouTube lies down to earn money!
To attract more brands, YouTube's six-second ads can also be skipped
YouTube Marketing Mind: Why did I optimize my ads and still don't work well?