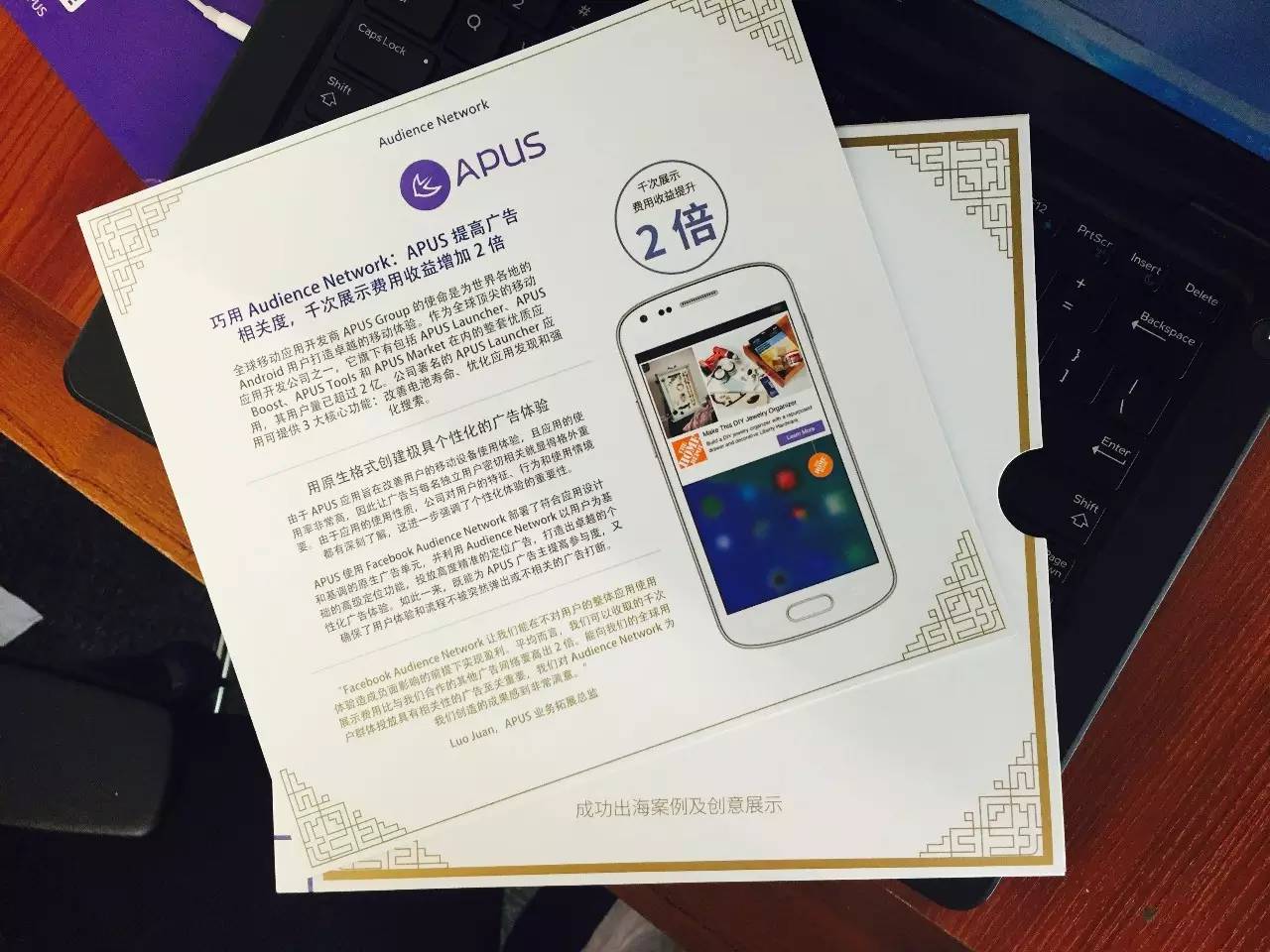 It is reported that fan business model is to provide advertisers with a highly accurate customized Banner bit ads, native ads and interstite ads. It allows developers to add a piece of code from Facebook to their app so that the app can connect to Facebook's FAN platform and display ads from the Facebook Audience Network system, sharing the developer's ad revenue.

As a feature in APUS user systems, APUS's original APUS Know has become the most frequently used feature for users worldwide, and this feature will be based on APUS's big data platform, which will recommend customized information, event schedules, and related services to users based on scenario-specific differences.

With a number of world-first products and features, APUS user systems have expanded to more than 920 million users worldwide in 22 months. As early as December 2015,Just 18 months after its birth, AUS became the youngest speaking company at the World Internet Conference with China Mobile InternetMarch 2016,APUS once again becomes the "Little Giant" at the 2016 National Conference with its representative of entrepreneurship and innovationAs a result, APUS has become china's mobile Internet to go out to sea the first brand. 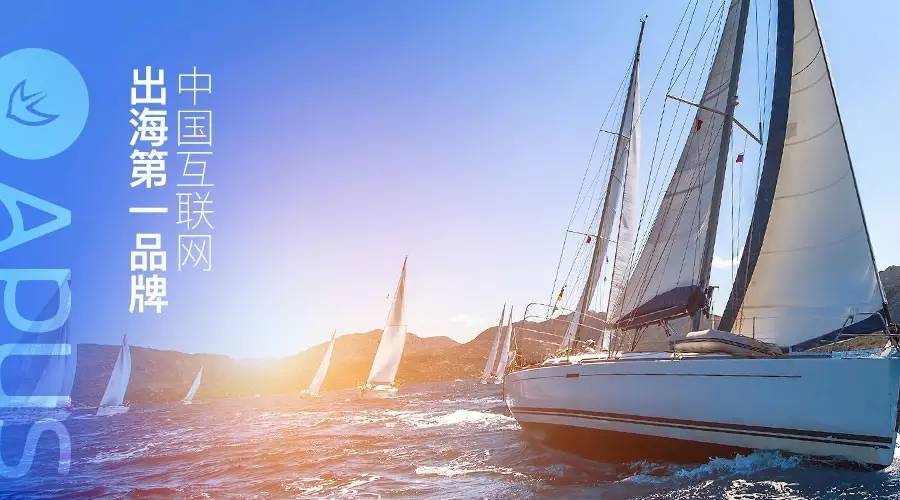 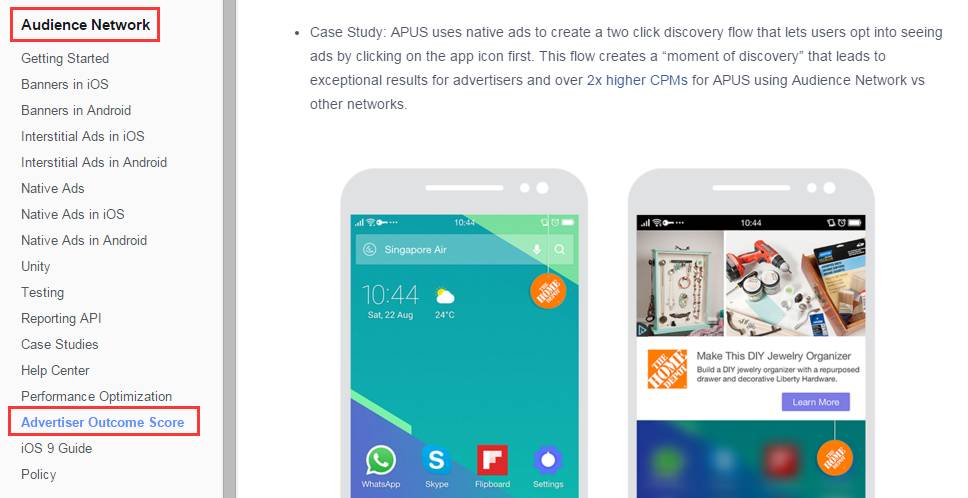 Because ALUS apps are designed to improve the user's mobile device experience and app usage is very high, it's especially important to keep ads closely related to each individual user. Because of the nature of the app's use, the company has a deep understanding of the user's characteristics, behavior, and context, which further emphasizes the importance of personalized experiences. 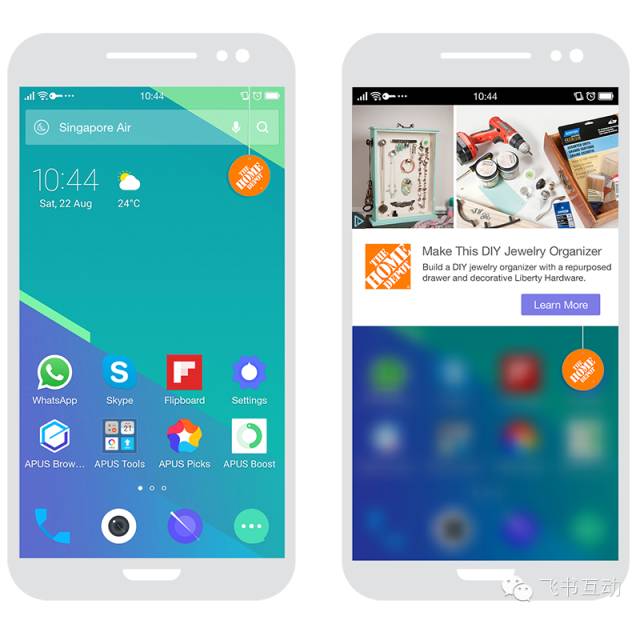 APUSCreate a two-click discovery process using native ads, and users click on the app icon before they see the ad. This process creates a "sense of discovery" that delivers unexpected results for advertisers, with APUS using a mobile app audience network to pay twice as many thousands of impressions as other networks.

APUS User Systems is committed to providing the perfect shift for smartphone users around the worldInternet experience,As of March 2016, the total number of users of APUS global product clusters exceeded 920 million.

Please copy the link below to open yo! 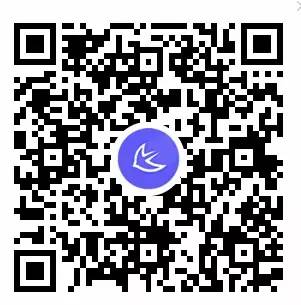 Why did the $1 billion Facebook advertising FAN classic award to AUS, China's first brand?
Up to 200 words, currently totalWord.

Facebook is open to branded content ads, and soft and wide is a new place to go
7 ways you can play With Facebook's wheeled ads
From advertising to virtual reality, Facebook is subverting itself
How do I make great Facebook ads? From Introductory White to Old Driver
Why seal my number!! The main considerations for Facebook ads!