Why are companies no longer keen on advertising titles? Senior brand person Xu Smooth said so!

Once, a lot of enterprises are keen on "exposure" to get a direct transformation, but in recent years has gradually been caught off guard by reality.

Typically, about 80 percent of an advertiser's advertising budget is spent on the media. Therefore, once the media strategy mistakes, it will be "all lost", resulting in the strategic failure of advertising. 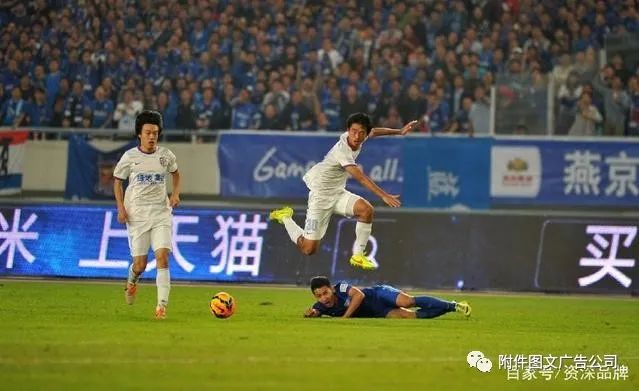 An advertisement works as if it were going through a war. Between advertisers, advertisers and advertisers and consumers, the division of the joint, fighting wisdom and courage, full of advertising interests and wisdom of the dispute. And the advertising of the "bull nose" who is involved, is often the sensitive point of this dispute.

We can't deny the fact that it's advertisers, not the market, that act as referees for advertising games. Although advertisers also use the good or bad of marketing as the rule of the game from the start, advertisers have often unwittingly replaced market decisions from the start. Advertisers have good ideas, but because they don't meet the established standards in the minds of advertisers, they have to compromise or even give up. From the advertisers' side, they may not know much about advertising, media, audience psychology and other professional areas, but the idea of "money is my out" drives advertisers to easily stimulate the strong desire to lead the "bull's nose". Like what:

No matter the image advertising or product advertising, the content must be said more and more comprehensive, every aspect, every link must be carefully dot.

Many advertisements are moving towards "high-tech", regardless of which category their products belong to, and what their main consumer groups are, and they are all about "high-tech".

- As long as a listen to someone say that this advertisement is done beautifully, immediately gave birth to a psychological satisfaction, I do not know the fact that the advertising cost spent a lot, the actual promotional effect produced is not optimistic, come back to review the effective problem of advertising, but has regretted the late. 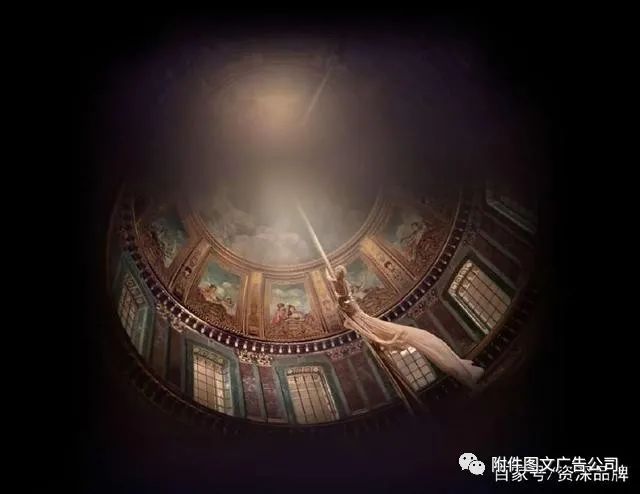 Jewelry is a simpler advertising idea

Facts show that the "bull nose" can not be messed up. It is not difficult to find from the rise and fall of some enterprises, the failure of advertising strategy is often a precursor to the decline of enterprises, and the "bull nose" of the ads is an important gene of failure.

Three years ago, a Beijing production of "anti-fatigue" type of health food enterprises planning advertising. When market analysis, advertising strategy, product design and documentation, media selection, advertising budget and other preparations were completed, and the approval of the enterprise, strange things happened: the enterprise boss suddenly whimsy, put forward the original plan of 20 million yuan of print media delivery plan, out of which 15 million yuan to run television ads, an additional 10 million yuan in exchange for the title of a football match. The reason for this is that "sponsorship of sports competitions is precisely consistent with the functional positioning of the product".

The desired sensational effect of sponsoring sports competitions is "wishful thinking". Fans are rushing to the football field against the team and the results of the game, which will focus the "eyeballs" on your name, and then immediately generate the desire to buy your products? But neither the anxiety nor the frank lobbying let the boss "let go".

The "bull nose" finally produced bitter fruit. The football match is over, more than a month of television advertising is also finished, but the product sales have not exceeded 3 million yuan. The $30 million advertising fee enough to run on the loan is so "floating"

The investigation after the fact showed that about 80% of the people did not know who the sponsor of the competition was. Of course, more people find it hard to remember the "anti-fatigue" product that was shown on television. Less than a year after the company's massive "blood loss", weak sales and the bank's huge loan maturities, the nascent company ended its fragile life. 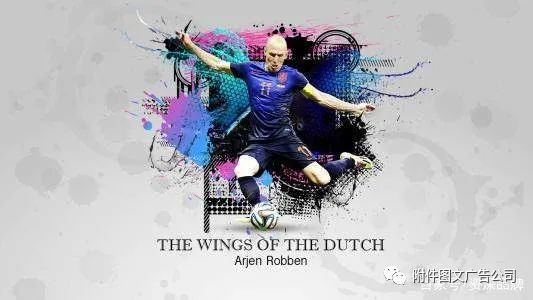 There are several aspects, is the root cause of the enterprise's choice of advertising error:

n The drop density is unscientific

Ad serving tends to be two extremes. On the one hand, regardless of blood, intoxicated with the advertising bombardment, in order to strengthen the audience's memory of advertising. Unbeknowed, when an advertisement reaches a certain density (frequency), its marginal utility has a decreasing principle, that is, as the number of repeats of the ads increases, the effect of each repetition will be smaller and smaller, or even make people feel disgusted. At this point, the input-output ratio of advertising will be uneconconuable. On the other hand, advertisers in order to save money, or other factors, significantly reduce the delivery of advertising, and some even stop advertising, so that the density and intensity of advertising is obviously insufficient, self-desalination of influence, once awakened to decide to restore influence, it is necessary to pay greater efforts, resulting in greater waste.

This is mainly reflected in newspapers and new media. As many newspapers and media advertising special edition by the advertising agency agent, many of them are a lot of pictures and dense text stuffed. These ads are like "72 tenants", can not tell the main number, not a point of view, also can not talk about beauty, naturally can not play an effective role in advertising. 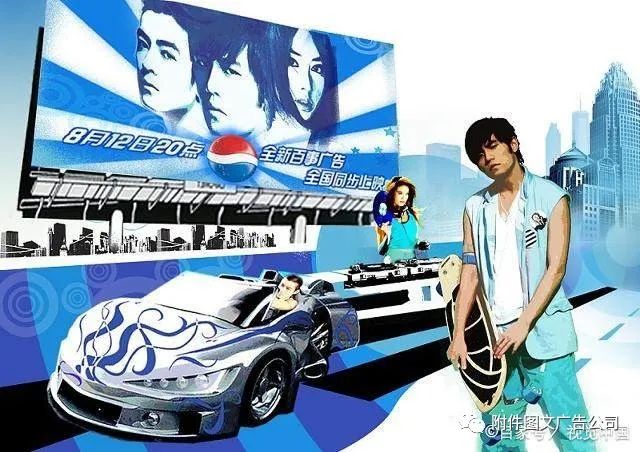 Advertising needs to be simpler

There is an international flower garden sales newspaper advertising, in the half-page layout, its advertising information includes: the characteristics of the flower garden sold, advantages, land development and sale of the relevant document number, start and cap date, flower garden geographical location map, site construction map, flower garden appearance map and thank language, and so on.

In general, the first time a consumer receives an advertising message, the impression of staying in the brain is not very deep, but also easy to be disturbed by other factors and forget. In particular, modern people's life, work pace is very fast, it is impossible to accept the full bombardment of the so-called large-capacity information indoctrination. Is it possible to publish an ad that wants to tell the audience everything, "eat into a fat man in one bite"? All-encompassing, often counterproductive, either side can reach. Therefore, the effect of this sales advertisement can be imagined. 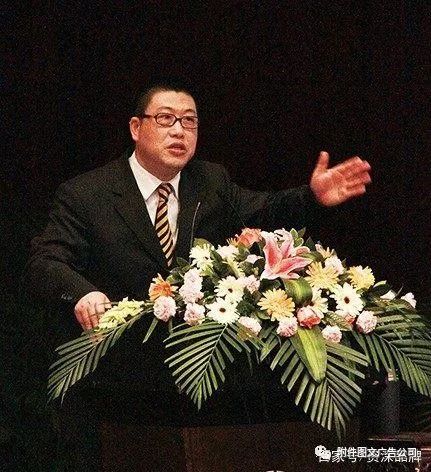 The brand is going well

Therefore, now more and more enterprises, no longer keen to get direct exposure of advertising, more keen on each other's system construction, do content is bound to be the fundamental factors of future corporate advertising. Xu smooth advice to everyone is: can sum up the marketing content in one sentence, is the top priority of enterprise marketing planning.

Note: Some of the picture text from the network, intrusive deletion

Why are companies no longer keen on advertising titles? Senior brand person Xu Smooth said so!
Up to 200 words, currently totalWord.

Oscar: Golden advertising space for rent, we look forward to your arrival 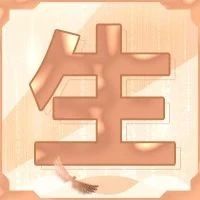 On the eve of Double 11, this publicity is most effective 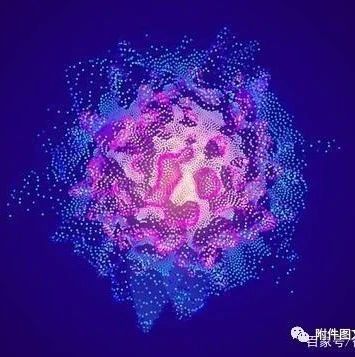