While we lament that Thai advertising has become an Asian symbol, Chinese advertising is also going global, especially as brand creative short films are changing their approach.All say that advertising is the art of persuasion, fashion is the art of creativity, when the film and television industry's products are more and more the same, playing the field of commercial creative film is constantly doing to create this matter.

Huawei is such a typical representative, recently Huawei on-line #华为P30 series of stunt film and television blockbusters, will be ultra-light-sensing dark shooting, oversized wide angle and potential zoom three functions selling points, into the classic film "Tomb Raider", "Death Game" and "Crony Tiger Hidden Dragon" in the adaptation of the presentation, netizens said:This is the most creative ad I've seen in the first half of the year.

What's a classic only with a black shadow?

The light is too dark to hear a fight?

The ancient tomb with the torch extinguished was gloomy

What's so fun about "stand-alone" games?

Although we often stress the importance of results

But sometimes the process is the best

A kung fu fight, when the plot reverses

Look at the protagonist's distant figure and think the movie is going to break up?

I can't see the fight in the bamboo sea clearly

Huawei's P30 dive zoom can go beyond that

As a newly released product line, Huawei used classic movie clips to expand its narrative and convey the theme of "Future Images".Short films are well received as soon as they go live, in part because viewers are quickly attracted to classic clips of movies while watching ads, which reduces cognitive costs in a short period of time.Huawei, on the other hand, can also put in new conflicts and suspense while grafting the film IP, which has enough appetite for the audience.We can see a minute or so of the first half of the film are trying to create conflict, the second half of the 360 degrees of a dramatic reversal, and finally just right to implant the product, guide the audience to focus on product functions, passive viewing into active attention, Huawei this wave of operation can be described as a fine and silent. 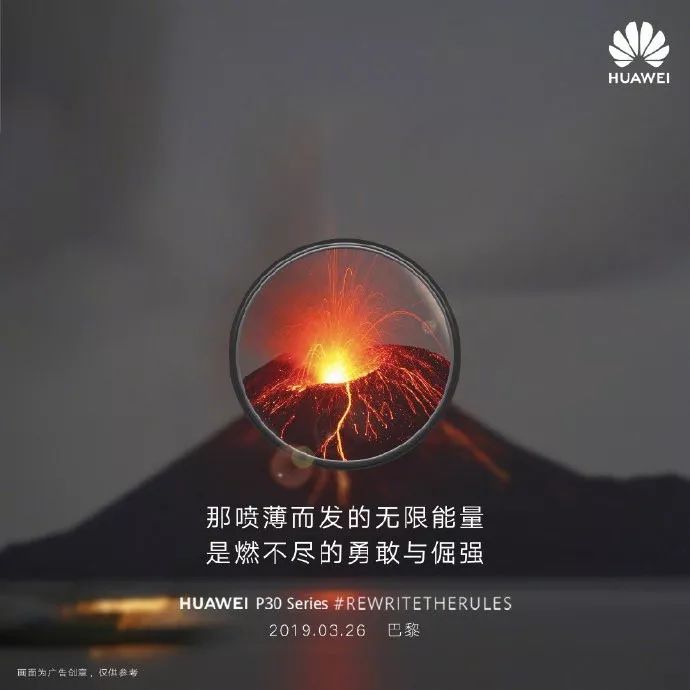 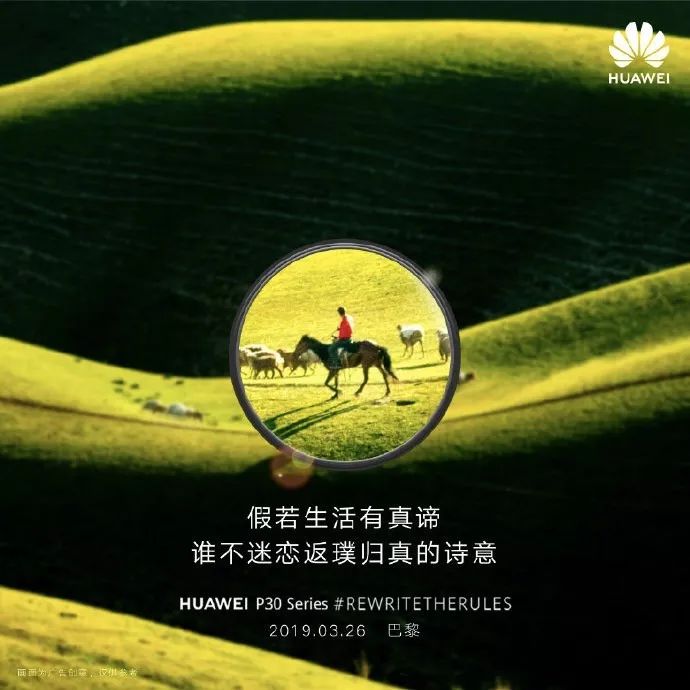 It is also worth noting that the choreography of the film scene is imitation blockbuster re-creative shooting, but no matter from the scene, actors, film and television scripts and so on are very different from the original film, such as "Crony Tiger Hidden Dragon" Yujiaolong corner really invited Zhang Ziyi Wudai, the actor who plays Li Xiaolong at the same time or Ye asked the third generation of heirs.Advertising films such as bamboo sea, fighting scenes, etc. , highly in line with the audience's movie-watching memory, but also let the product function deeply in the hearts of the people.This use of the film's expression art in advertising makes Huawei's marketing strategy look advanced and interesting.

Brands in advertising films to pay tribute to classic movies, has become a popular marketing tool.Doing so can gain huge fan attention while highlighting brand value.Huawei's P30 series of special effects short films, through the classic movie IP re-engraving and creative adaptation of the content, so that the product's various functions and classic IP deep integration.This not only can win the consumer's good feelings, the product function to leave a strong impression, but also can arouse emotional resonance, promote the purchase behavior, it is a two-off. 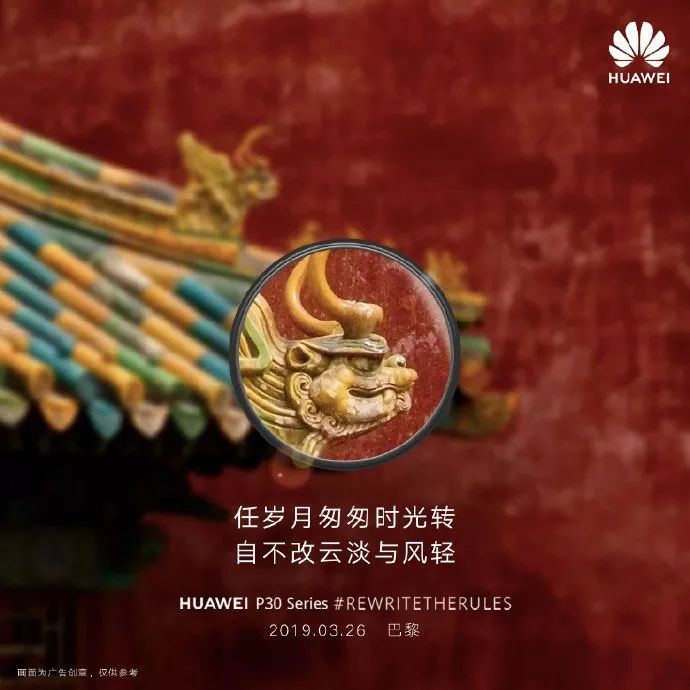 The film conveys to the audience from all aspects, "with a lightweight Huawei mobile phone can make a full screen of blockbuster feeling", netizens called Huawei is the sale of mobile phone delayed advertising company is not wrong.Small editor also noted that in recent years, Huawei mobile phone advertising more and more exciting, both sand sculpture and heart, both funny and tear-jerking.And when we watch the cry addiction, we also hope that Huawei can continue to maintain this spirit of innovation, getting better and better.

When movies become more and more like bad ads, advertising becomes the best movies
Up to 200 words, currently totalWord.