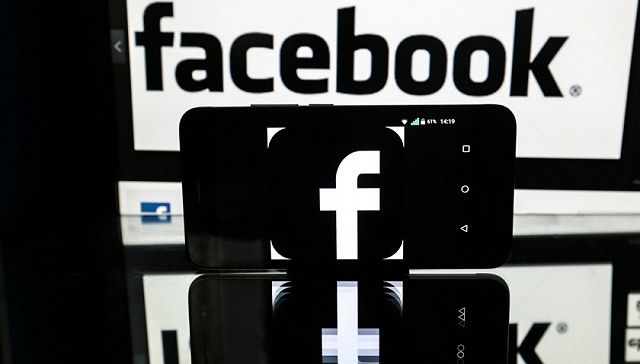 On September 20, Local time, Alex Stamos, Facebook's chief security officer, told the media that Russia "could" have used 470 fake accounts to buy $100,000 worth of political ads during the 2016 U.S. election. It is the first time Facebook has publicly acknowledged that Russia used the company's platform to try to influence the U.S. election.

Just a day later, CEO Zuckerberg announced thatFacebook will submit to Congress more than 3,000 ads purchased by all Russian-linked accounts during last year's election and promises to push for new advertising policies to make political ads on the platform more "transparent."

So what exactly are the ads on these Russian Facebook accounts? Will it have an impact on the American people? How big is the impact?

Earlier this month, Facebook hinted at the content of some of the ads in a blog post. The article said that the Russian-related accounts published advertising contentIt addresses a number of social and political issues in the United States, including LGBT rights, race, immigration, and gun support.At the same time, the article saidThese elements seem to be intended to widen America's social divide at an ideological level.

The Washington Post confirmed the blog post, saying that more than 3,000 ads Facebook has submitted to Congress show that the accounts' positions on issues such as Islam, LGBT rights, immigration, and so on are mostly divisive, and that their advertising messages tend to offer diametrically opposed messages on one issue.As a result, these accounts are trying to create tension during the U.S. election by presenting divisive advertising content.

Adam Schiff, a Democrat who heads the House Intelligence Committee, said he did not believe the ads were intended to drive enraged voters to the polls.Instead, they are "suppressed" by creating divisive messages that reduce their motivation to participate.

In an opinion article published in The Atlantic Monthly, the $100,000 in advertising dollars committed by The Russian account alone is not worth mentioning compared to the "burning money" campaigns of the candidates of the parties and the consortiums behind them during the election campaign. According to statistics, between 2015 and 2016, candidates of all parties committed more than $10 million to Facebook ads, while Trump's team committed about $260,000 directly to Facebook.

Is it "too insincere" for Russia to interfere in the US election?

The article analyzes the following possibilities:

Facebook has not identified all the ads purchased by Russian accounts, and the more than 3,000 currently submitted are only a small part of that.

3. More than 3000 known refers to the Russian account used to conduct "content testing" part, these samples will be for its future access to more coverage users for reference.

4. After spending $100,000, the Russian side found that the effect was not good, so the suspension of investment.

Congressional investigators made a similar decision in an interview with The Washington Post about the first possibility, he saidThe more than 3,000 ads Facebook has submitted are likely to be just the "tip of the iceberg."

The article believes that Russia is likely to just want to use this part of the ads for "text testing", through a small range of delivery, test whether the content of the ads in line with user interests, analysis of sharing, likes, comments and other data, analysis of what users really like, so as to provide reference for the next delivery strategy.

And the idea of trying to make Facebook look bad is not out of the way, and Russia must have anticipated that the U.S. Congress would get Facebook into trouble if the "East Window incident" occurred before it used its account for advertising. A $100,000 ad campaign would have a big impact on the U.S. election and make the U.S. tech giant "ugly."

But the Daily Beast believes that while the ad is only $100,000, it isRussian accounts have reached far more than critics think.According to a digital advertising expert based on the Russian account's advertising strategy on Facebook, the $100,000 investment could reach about 23 to 70 million users.

For motivational purposes, Facebook prices posts based on how hot they are (including retweets, likes, comments), and the higher the heat, the lower the charge. In addition, ads that direct users to posts on Facebook sites also enjoy additional price incentives. Therefore, the more accurate the advertising, the more cost - effective.

(Note: All views in this article represent the author himself and do not represent the position of the Phoenix International Think Tank)

24 hours to keep up with the latest international political news 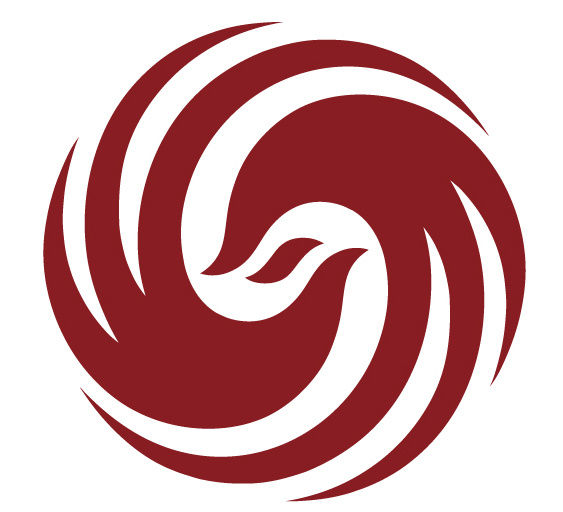 Browse for freeHigh valueThe full version of the Phoenix International think tank is dedicated to "Daily Internal References", so stay tuned for a replyDaily internal ginseng 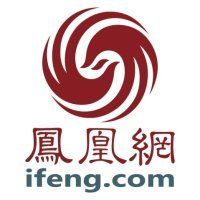 to passThe torch of thought!

Press and hold the QR code

Get exclusive internal ginseng every day!

What about spending $100,000 advertising on Facebook?
Up to 200 words, currently totalWord.

How do Facebook ads attract high traffic? There are these 12 trends
What it's like to run Facebook ads on a stand-alone site (recommendations)
Facebook's ad delivery summary, conversion rate increased by 26% of the operating skills
What should I pay attention to when advertising on Facebook?
Facebook ad delivery practice testing and data analysis (I)