WeChat jumps a little game online, there are ads in it?! Marketing intelligence

1. Chinese short animation is shortlisted for the Oscars! After reading it, I mused...

According to Mr. Toss.  Recently, a short film caused a lot of people to think deeply. Used in short filmsSlightly exaggerated techniques to project some of the real events, with sharp ink depicting the modern society's mobile phone bowers, and the story of a strange series, full of strong satire flavor.

I'm sorry, but even this short film you bowed your head to watch.

New list news Towards New Year's Day, many people are thinking about the year's ups and losses in 2017.

Recently, KFC launched a promotional film, the film surprised the "heart of the old iron" bucket, and invited a few friends, played a "silent understanding test", when they talked about the experience together, even shed tears.

This type of live event show advertising, always let me can not tell whether this is a real person recording, or an event show.

3. You think secretly filming is just fun, but you don't know it's going to ruin a person...

According to the number of English network  Some time ago, a Thai keyboard man ad brushed the screen in a circle of friends. Today's Thai ads shared with you are also about "cyber bullying".

Compared with the previous brush screen ads, this ad does not break the ups and downs of the plot, the presentation is very direct, but at the end of the two girls casual chat screen, but can not help but let people shudder.

Maybe we've all been keyboard players.

4. WeChat jumps a little game online, there are ads in it?!

New list news This afternoon, WeChat launched a mini-game "jump-and-jump", rendered as a small program. iOS users can search for games by updating WeChat to the latest version.

The game is very simple to start, but the sister found that there are ads in the game? For example, the game appeared in the convenience store Xu Shisdo. 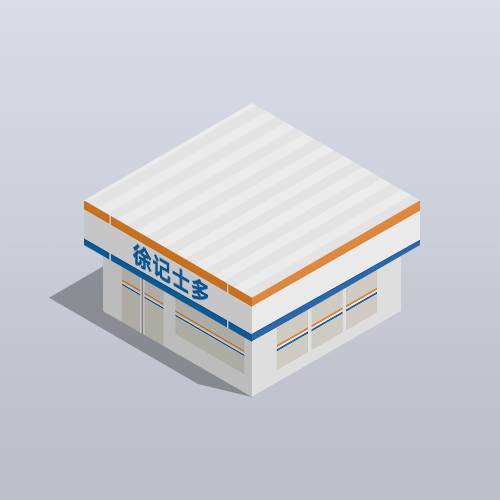 A big wave of implants coming?

5. Japanese animation launched a centennial film, does it have your childhood?

according toGQ Labs  This year is the 100th anniversary of the birth of Japanese animation, in order to commemorate the Japanese launched a variety of commemorative activities. 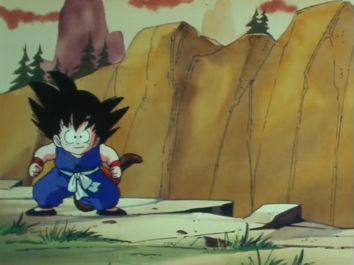 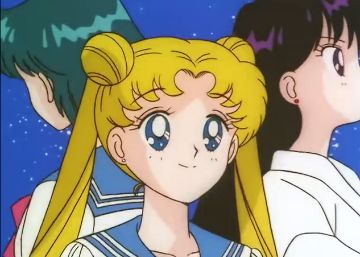 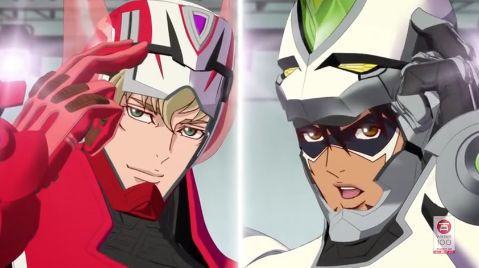 Take a look at how many you can identify (expose your age).

WeChat jumps a little game online, there are ads in it?! Marketing intelligence
Up to 200 words, currently totalWord.