In an internal seminar, Wang Jianlin mentioned that even real estate should have Internet thinking. "From next year, can we try cutting the cost of traditional media promotion in half for Internet marketing, which could be even better." This unannuing remark once again highlights the operational difficulties faced by traditional media.

Wang Jianlin believes that commercial real estate marketing costs are billions a year, most of them invested in newspapers, television, live events and other traditional marketing methods, the arrival rate is not enough, the effect is not good. Now that migrant workers have mobile phones, new media marketing should be Wanda's way.

In this interpretation, it is also true that half of the cost of marketing traditional media has been cut and shifted to other emerging media. The media form is becoming more and more abundant, the audience is divided, and natural advertisers have more choices to serve. And in the field of traditional media marketing, there has been a consensus. Traditional marketing, because it is not accurate, arrival rate, communication effect, etc. is difficult to effectively predict, so advertisers can only carry out "large and complete" coverage. "Advertisers know that half of their advertising spending is wasted, but they don't know which half."

The erosion and disintegration of traditional advertising by Internet companies is accelerating.

When advertisers in traditional enterprises find that mobile devices that consume the most consumer time have been playing an increasingly important role in consumer decision-making, and paper media, television has gradually been marginalized, the effect can not be monitored, conversion rate is not known, the "impact scale" of traditional media advertising magazines also seems to be like a fog.

More importantly, Wanda is no longer a purely traditional industry company. Much of Wanda's business empire began to have more Internet company features.

Two years ago, Wang Jianlin and Ma Yun also stood on the stage to bet on whether e-commerce can replace the traditional shop, gambling 100 million. Now, Wang Jianlin hand-laid e-commerce, together with Baidu, Tencent, the establishment of Wanda e-commerce joint venture. The initial investment of 5 billion, of which Wanda holds 70%, Baidu and Tencent each hold 15% of the shares, the next five years will be additional investment to 20 billion yuan.

E-commerce is the attribute of the Internet, then natural Wanda advertising strategy to the Internet marketing tilt, after all, Wanda this time belongs to the cross-border, in order to do something, must adapt to the Internet company's play. As we all know, Wanda's independent e-commerce company has also been preparing to implement for two years, but the results are not great. Even now, including Wang Jianlin himself, also dare not pack tickets, Wanda e-commerce exactly what to do. He said it would take up to a year or two for Wanda e-commerce to become clear about what kind of company it would be and what value it would generate.

Prior to this, marketing strategies needed to learn the play of other e-commerce. Whether it is Taobao double 11, or JD.com 818 shopping festival, its promotion, Internet advertising accounted for a very large proportion. Video site patch ads, mobile APP side of the red envelope, Sina Weibo promotion and so on a series of bombing, mandatory, interactive, everything.

When it comes to the marketing effectiveness of new media, Wang Jianlin may not have much substantive experience. But he has a son, Wang Si Cong, this micro-blogging profile "low-key net red king" mixed in many corners of the Internet. Whether it is the war of insults with Wang Xiaofei on Weibo, the establishment of an eSports game club, or uploaded a video of him standing in Wuhan Wanda Square pouring buckets of ice water donated 1 million, showing a commonality, that is, young people's lives can not be separated from the Internet, the Internet era has also changed people to accept information, release information and other behavior.

Many people previously thought that Wang Si Cong would be the leading core of Wanda e-commerce. Even the joint venture between Baidu and Tencent to set up Wanda's e-commerce venture has been duffed as Wang's retaliation against JD.com.

Two months ago, Wang Si Cong on Weibo spit slot it spent 200 yuan on JD.com to buy a computer table, the result of delivery speed is too slow, late delivery.

As once the microblog was sent out, tens of thousands of people responded. Because Wang Si Cong has what netizens consider to be the "richest second generation" status, every move can form a huge publicity effect.

Of course, Wang Si Cong also knows the new media marketing way. A few days ago, entering the Wanda.com domain name jumped directly to Wang's Weibo page, and while Wanda has not publicly claimed to own Wanda.com, an international top-level domain name, almost everyone knows it is a fact.

Do not show the mountain without dew, extremely clever a new media marketing strategy. 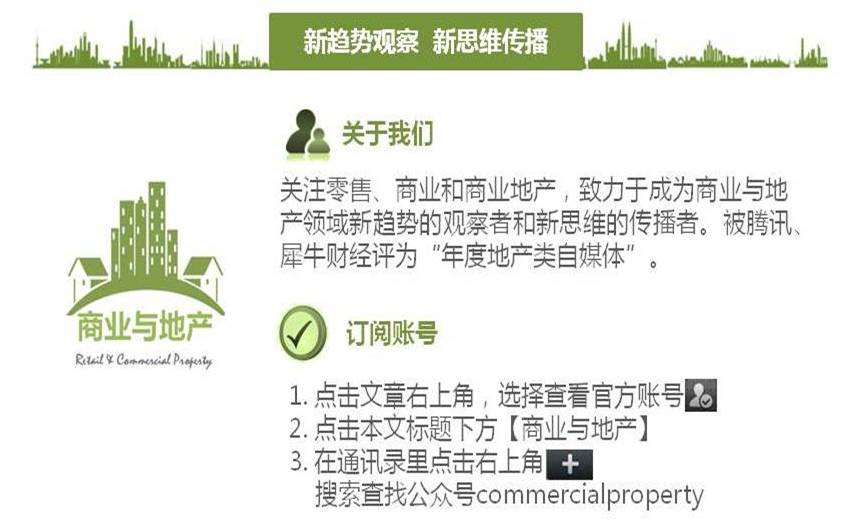 Wanda wants to cut half of its traditional media advertising costs and shift to new media marketing
Up to 200 words, currently totalWord.

The Market Regulatory Authority found that advertising costs on the company's website could not be calculated and supported by the courts!
Tencent Social Advertising Launches First University Algorithm Competition
The Municipal Supervision Bureau determined that advertising costs 3 yuan, a fine of 12 yuan was supported! (With reconsideration decision)
Sign up now Hold the stomach and heart of the food? Tencent social advertising local promotion to support!
Jurisprudence . . Hospitals publish fake advertisements on the Internet, what about advertising costs?