What's in this issue:

Instagram has become a big overseas marketing platform, with more than 100 million U.S. users in 2018 accounting for 31.8% of the total population According to eMarketer's latest advertising spending forecast, this year will be a milestone for online video advertising in the United States. Video will grow nearly 30 percent to $27.82 billion in 2018. That means video ads will account for 25 percent of U.S. online advertising spending.

Debra Aho Williamson, chief analyst at eMarketer, said: "In-feed video has become a successful form of advertising on Facebook and Instagram. Marketers rely on recommended video ads to get people's attention and build brand awareness. Facebook's video streaming ads are still relatively new, but they are similar to traditional TV ads, so usage will grow. "

Snapchat's U.S. video revenue will reach $397.3 million this year, up nearly 19 percent from 2017. Video is the driving force behind Snapchat's revenue, accounting for 60 percent of U.S. advertising in 2020. Snapchat accounts for 5.1 percent of U.S. social video advertising spending this year, compared with 1.4 percent for overall U.S. video advertising. This share will increase slightly by 2020.

Video consumption indices are on the rise on a variety of mobile devices, especially smartphones. Five years ago, Americans spent twice as much time on PCs as mobile devices. Now that number has been reversed, with people spending 1.5 times more time on mobile devices than PCs. As a result, mobile video advertising is becoming increasingly important to advertisers and advertisers a whole.

The U.S. accounts for 50 percent of video spending and view, and demand for video has grown 176 percent. The share of time people spend in-app is growing, as is in-app video view. The number of online video viewers will grow by 10% between 2016 and 2020 to 235.9 million. U.S. online video viewering grew 176 percent in 2017 and mobile video advertising spending increased 150 percent.

Video visibility for advertisers in the United States is 94%. Brand advertisers worldwide can track and measure global visibility to ensure that wasted resources are minimized.

The U.S. is pushing ahead with procedural purchases of advertising. 91% of brand advertisers used ad procedural buying channels in 2017, largely because of their high efficiency and transparency. So it's understandable why U.S. advertising program spending has increased by 136 percent.

Under EU law, brands are required to disclose the commercial intent labels of their native ads on social media. However, one-third (33-36%) still do not recognize native ads that appear as commercials. Advertising recognition varies due to slight differences in national laws. Finland, for example, uses a very clear "advertising" label, which increases ad recognition by 13 per cent.

The number of "likes" on Facebook's native ads doesn't matter much about ad performance, product reviews, or willingness to buy.

Consumers "like" that a product appears next to another product, and their friends may mistake the product for a recommendation (66 percent), which can affect their response to ads and products.

UCPD bans are common on social media, such as expiration or free, and false winnings. In practice, such clearly misleading ads are often approved by social media's internal advertising platforms, and compliance checks are only related to the form of the ads.

In addition, ad agencies recommend two of Facebook's features, Custom Audiences and Similar Audiences. Facebook serves ads based on the profile of its target audience. However, with the implementation of the GDPR, social media tracking user behavior for advertising and marketing needs further research.

The Association of Internet Service Providers of Indonesia has released a report on "Internet penetration and behaviour in Indonesia in 2017". Last year, the number of Internet users in Indonesia reached 143.26 million, an increase of 7.9 per cent over the previous year and equivalent to 54.68 per cent of the total population. The growth rate was slower than in 2016 (20.4 per cent), mainly due to the saturation of Internet penetration in urban areas and the need to improve telecommunications infrastructure in rural areas, particularly in the eastern regions.

In urban areas of Indonesia, 72.41 per cent of people have access to the Internet, and in urban and rural areas the index fell to 49.49 per cent. In rural areas, Internet penetration is 48.25 per cent.

In terms of age, the highest proportion of Internet users in Indonesia is among 19-34 year olds, accounting for 49.52 per cent. However, in terms of penetration, Internet penetration among 13-18 year olds is as high as 75.50 per cent.

It is worth noting that the benefits of the Internet to the Indonesian people are not concentrated in the upper classes. The prevalence rate in the lower and middle classes was 74.62 per cent.

Instagram has become a big overseas marketing platform, with more than 100 million users in the U.S. in 2018 accounting for 31.8% of the total population

According to the latest data released by eMarketer, Instagram will have 13.1 percent of new users in the U.S. this year. The analytics firm predicts that 104.7 million People in the U.S. will have Instagram users in 2018, or 31.8 percent of the population.

Much of this growth has been driven by the success of its Stories feature. The integration of Facebook and Instagram may also help increase usage, as users switch between the two platforms.

Corey McNair, a forecast analyst at eMarketer, added that for the first time in 2018, more than half of social media users in the U.S. will use Instagram once a month.

Today, millennials dominate Instagram users. In fact, half of the platform's U.S. user base belongs to millennials.

In addition, 56 per cent of its users are women and 44 per cent are men.

Chris Bendtsen added: "Instagram is looking for ways to attract new users of all ages. "Facebook can't keep its teenage users, and Snapchat can't attract middle-age users, but Instagram is popular at all ages."

Comparing the three platforms, Instagram is the only one with about the same number of users over the age of 35 and below. Bendtsen says Instagram Stories has been "very successful in capturing new users."

The source of the information 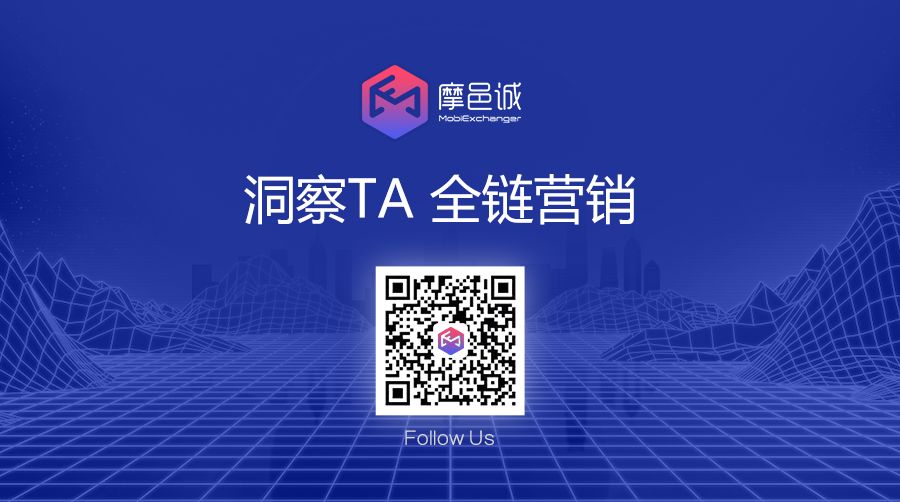 Selling condoms to not allow "sexual innuendo", Durex was fined 810,000 hot searches for being too dirty
Indian audio advertising program purchase report
Social media marketing, #hashtag如何用最有效?
Micro-agreements between The UK and Europe; a big appreciation of the renminbi; a ceasefire agreed in Asia;Peru's economic recovery; a decline in trade in Thailand; Google's pipeline as an e-commerce company; what mainstream social media should do;
How do I use social media for brand marketing? Look at a few ways abroad