Micro-agreements between The UK and Europe; a big appreciation of the renminbi; a ceasefire agreed in Asia;Peru's economic recovery; a decline in trade in Thailand; Google's pipeline as an e-commerce company; what mainstream social media should do; 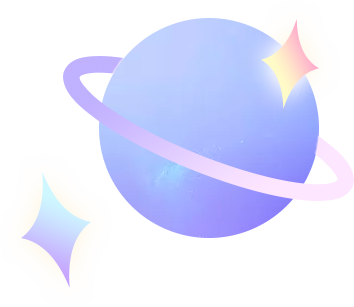 This is about foreign trade

Britain and Europe agree to "mini-agreements" based on common interests

Britain and the European Union have agreed to reach "mini-agreements" in areas of common interest, such as air and road transport, even if talks on a broader trade deal collapse this week, the Times of London reported. The report said the EU and the UK would work on a "mini-deal" in November to make up for the loss of a deal that had not been reached before the end of the Brexit transition period on December 31.

●Armenia and Azerbaijan agreed to a ceasefire

In the early hours of October 10, local time, the foreign ministers of Russia, Armenia and Azerbaijan concluded talks on the situation in Naka, YSA reported. Armenia and Azerbaijan will enter into substantive negotiations on the question of Naka. The two sides agreed to a ceasefire in the Karabakh area starting at 1200 hours on 10 October and to exchange prisoners of war and the bodies of the fallen after the ceasefire.

Recently, Peruvian President Biscara announced that the fourth phase of the economic recovery plan will be launched in October. During this phase, restaurants and shops will be able to operate at 50 per cent and 60 per cent capacity, respectively; industries such as arts, entertainment and healthcare and leisure services, including theme parks, will expand to 60 per cent;

Google announces it will turn YouTube into a shopping platform

Google is turning its video site, Youtube, into a major shopping destination, making it a rival to Amazon and Alibaba, according to foreign media reports. Specifically, YouTube recently began asking creators to use YouTube software to tag and track products in their videos, which will be linked to Google's analytics and shopping tools. In addition, YouTube is testing further integration with e-commerce company Shopify, which sells goods through YouTube.

Recently, Amazon updated the Amazon brand registration process. The announcement is as follows: If the seller is the brand owner, you will need to provide at least one image showing the product and/or packaging of your brand name, logo, or other identification mark. You will also need to provide at least one ASIN for each product category that sells the brand. This will help Amazon brand registration better identify the brands being registered. For brands that are not sold on Amazon, sellers can choose to report the product category themselves instead of providing ASIN.

PL officially withdraws from commercial operations and serves only the U.S. government

Recently, Dafei Shipping Officials micro-announced that Dafei Group will streamline the trans-Pacific route network, from October 1, CMA CGM will become the group's only carrier operating the trans-Pacific route, APL will fly the U.S. flag fleet, focusing on U.S. government services. As a long-term service partner of the U.S. government, APL will consolidate and strengthen the Group's specialization in this critical business area through the service experience of the U.S. fleet.

What mainstream social media should do

According to Facebook's first-quarter earnings figures, Facebook's monthly active users exceeded 3 billion for the first time because of the impact of the outbreak, and the increase in online Facebook users is a great opportunity for foreign trade companies. If companies want to do Facebook well, they need to set up a profile that appeals to potential customers, because many people will search Facebook for people and businesses based on their interests. In addition, you should maintain the activity on Facebook, regularly update the post, interact with users and fans, of course, when posting should grasp the time of posting, try to choose the potential customer activity period. This rule can be summed up by constant posting tests. In addition, in order to cultivate their own loyal fans, group marketing is also the enterprise needs to learn and try.

Twitter also has the highest number of visits worldwide, similar to domestic microblogs, and has increased its word limit from 140 characters to 280 characters. Twitter has been described as "the internet's sms service." In the tweet, to try to add pictures, pictures can increase the appeal of tweets, of course, the addition of pictures also have skills, otherwise it will be counterproductive, enterprises can browse More on Twitter better effect of tweets how to add pictures, add what type of pictures, as a reference. When you tweet, we also pay attention to typography, because we add pictures, links, #以及, and so on, and if there is no proper typography, it can have an impact on the effect, such as the hashtag to be added to the end, not the front end.

LinkedI was founded to give professionals in the workplace a platform for communication, so LinkedIn is also an efficient platform for foreign trade enterprises to develop customer resources, in LinkedIn, enterprises can directly find the person in charge. Do a good job LinkedIn marketing, first of all, to do a good job of personal information, pay attention to the resume fill in, and secondly add the target customer network, increasing the opportunities to contact, and then through posting and other marketing activities to achieve conversion.

These are some of the highlights of the three mainstream overseas social media marketing, Facebook, Twitter and LinkedIn, and I hope they will help you.

English expression of delivery time (2)
13.They are working three shifts a day to step up production as new orders keep pouring in.
As new orders continue to pour in, factories have implemented a three-shift shift system to speed up production.
Expression used for customer collection period.
(1) Three shifts a day three shifts, i.e. 24 hours non-stop operation. Extend day and night shift day and night shift day and night
(2) step up is another phrase that expresses acceleration. Step up production accelerates production
(3) pour in, swarm in
④keep doing sth. 持续...
14.Goods will be dispatchedwith the least possible delay. 我们会尽快发货。
①with the least possible delay=without any delay刻不容缓
(2) dispatch and despatch are synonyms, dispatch the goods shipping
(3) This sentence is a passive voice expression, more objective and rigorous than We'll dispatch the goods without any delay.
15.Shipment will be effected in early Decemberat the least. We deliver at the latest in early December.
(1) Passive voice, effect shipping delivery, shipping
(2) The month of early plus indicates the beginning of the month, and the preposition of the month is in
(3) at the least at the latest, the latest
16. Would you pleaseaccept delivery spread over a period of time?
Can you accept delivery in batches over a period of time?
(1) Will you please guide, euphemism. Could you tell me what you can do next...?
②delivery spread over 分批交货=split delivery
(3) a period of time for a while, for a while
17. The shipmentis stuckin customs. Shipments are blocked at customs clearance.
Notify the customer of the language when the goods are checked
be stuck or get stuck blocked, stuck
18.As you know the goods are ready for shipment, and we are worried about the freight rates going up towards New Year 或者CNY Holiday, please expedite the payment so we can proceed.
As you know, the goods are ready for shipment. We are very worried that as the New Year is coming, freight rates will rise, please pay as soon as possible, we are making good progress. 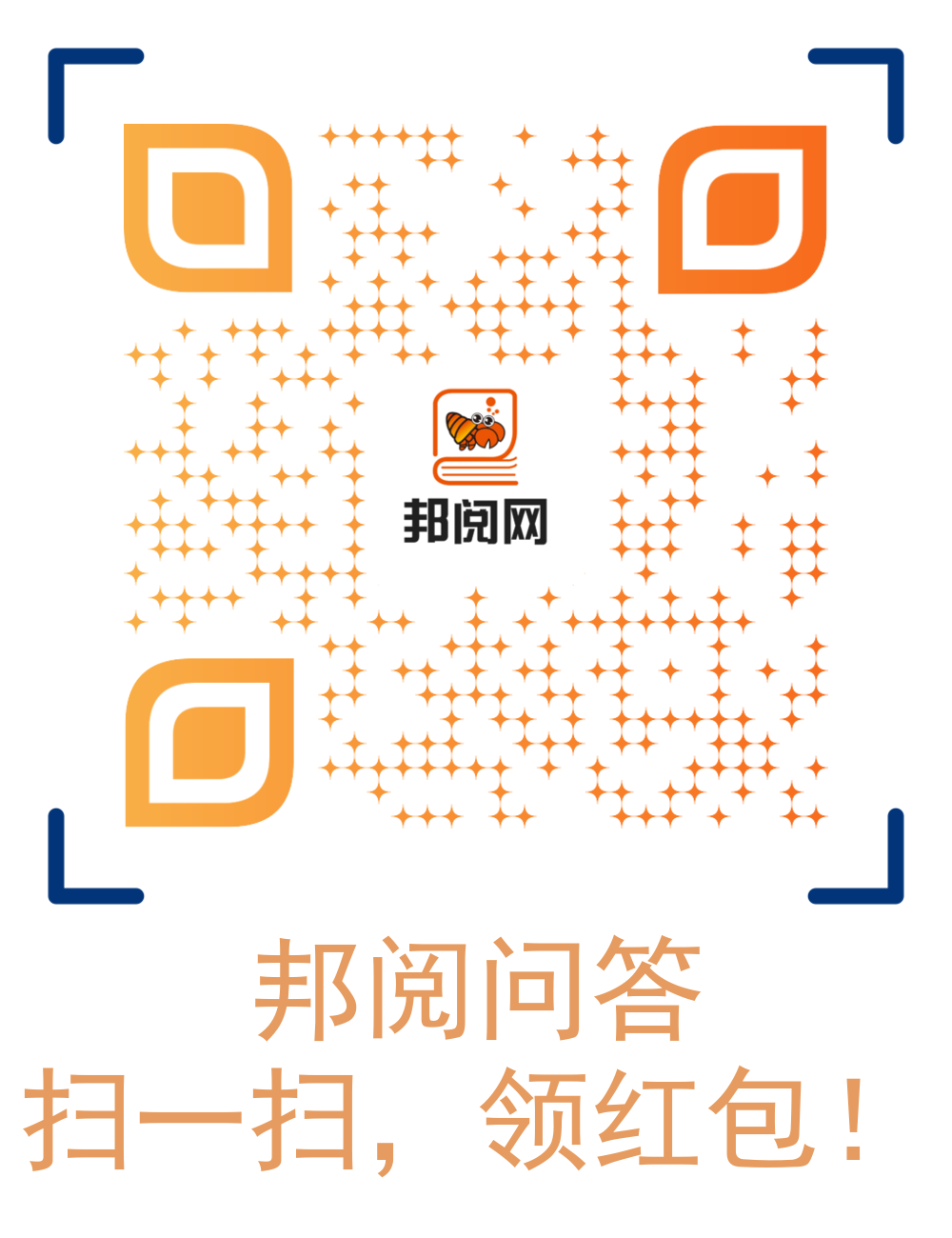 (Above, all the text is from the state reading network finishing, intrusion and deletion) 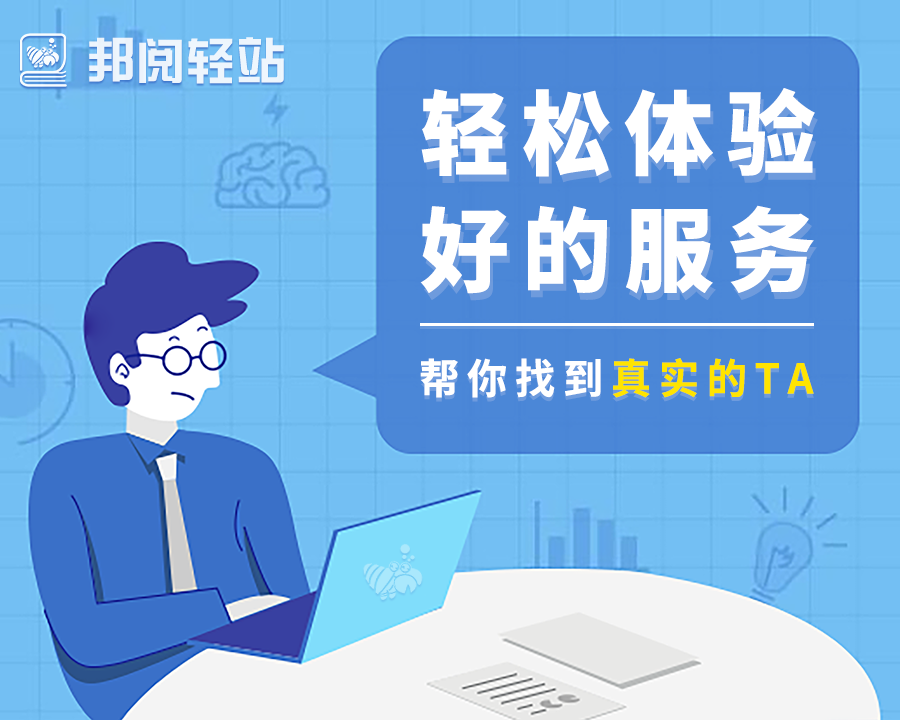 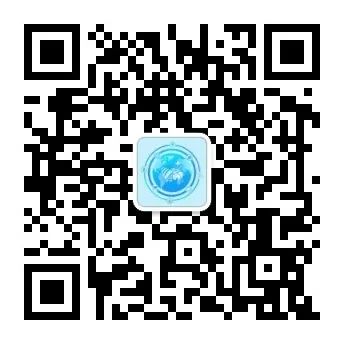 Micro-agreements between The UK and Europe; a big appreciation of the renminbi; a ceasefire agreed in Asia;Peru's economic recovery; a decline in trade in Thailand; Google's pipeline as an e-commerce company; what mainstream social media should do;
Up to 200 words, currently totalWord.