I've learned a new word recently犇 the bēn.
What do you mean?
Is more cattle than cattle
There is a hard man and his cattle in Qinling
It's going to bring us today
A very 犇 life
☟
The video comes up
Master scolded 怼 at us
"You're idle enough to be all right."Listen to me, bad old man.

It's all right to be idle.

A Gong knock at the opening of Beijing Opera

The smell of rural life of ground gas is out!

Your second master is going to nag you about the philosophy of life!

"It's all plain sailing

It's life that's not satisfactory

Unmoved, he shouted home to plant the fieldsYou try it."

Shouting home to plant the fields of us

“What other fields are far away?Hey, young man, wake up”

“It's not often said on TVWhat do you mean a hard man?is to recognize the truth of lifeStill in love with it”

“Even if you pull again tired, Mo encourageI'd have encouraged it if it had been useful”

Master: I've lived most of my life, I've wanted to encourage it, it's no use!

“Wherever you fall, lie downOh, take a break and give it a hard state to fight back”

After watching the whole film

In style, they are all rural-based comedy shorts

The country master pulled the cow

While working, I'm talking to you

She was there preparing dinner

while carrying dialects with the understanding of the older generation

Talk to you about your life experience

Both ground gas and to be simple

Let you listen all the way

It's interesting to be deeply aware of it

It turned out that it was actually a sales advertisement

But in fact, it has long been paved

The point is to tell us

Difficulties in life are inevitable

But it's a hard question

We can always overcome it by resting

It's hard for anyone to believe
This is actually an advertisement for the park
Public good!

Except for this video

Four posters have also been launched

The mouth is hard all my life, but the heart is still soft 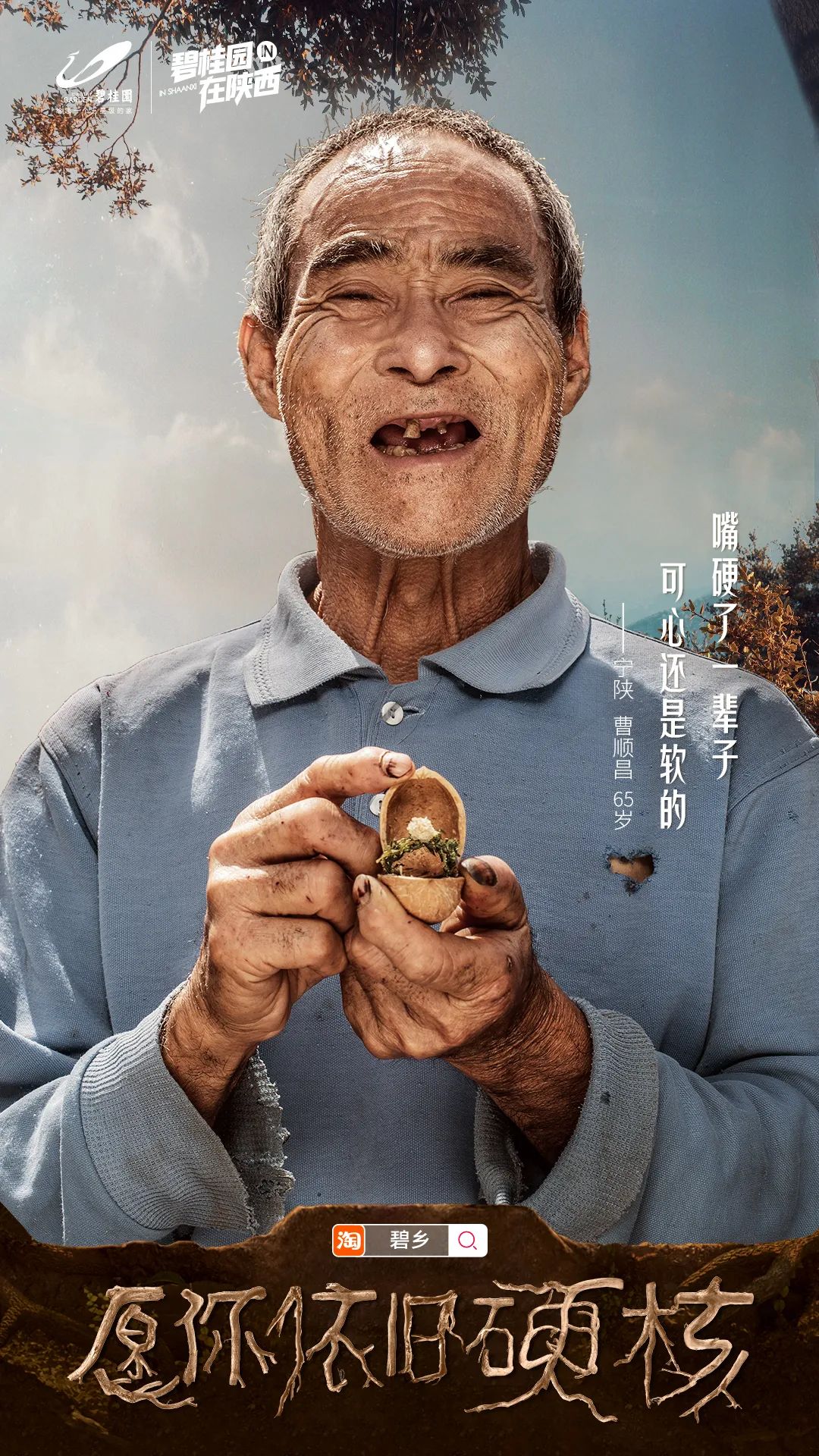 Planted half a lifetime of walnuts, can be counted as half a ancestor? 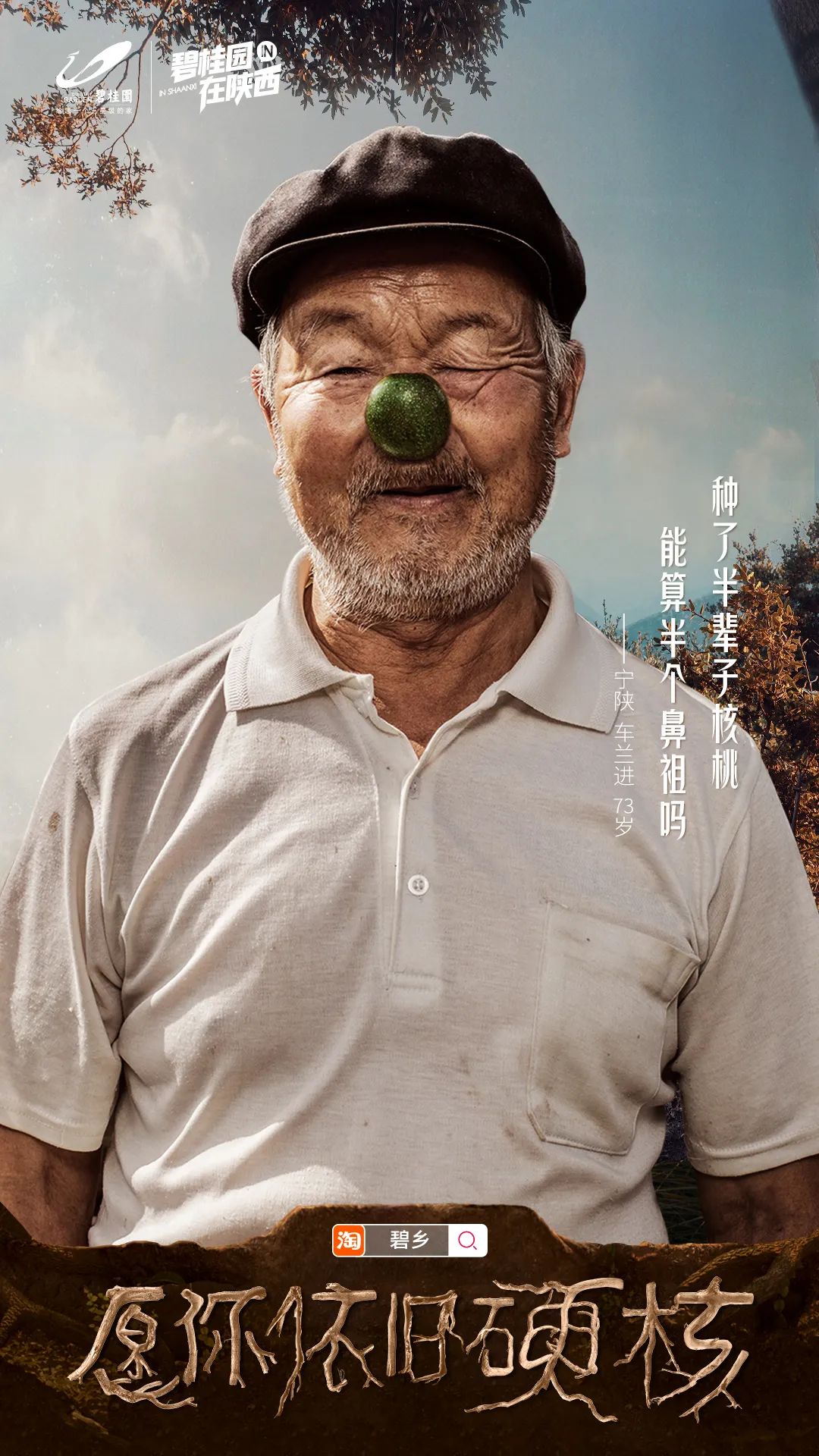 This earth crown is like a coronation for yourself 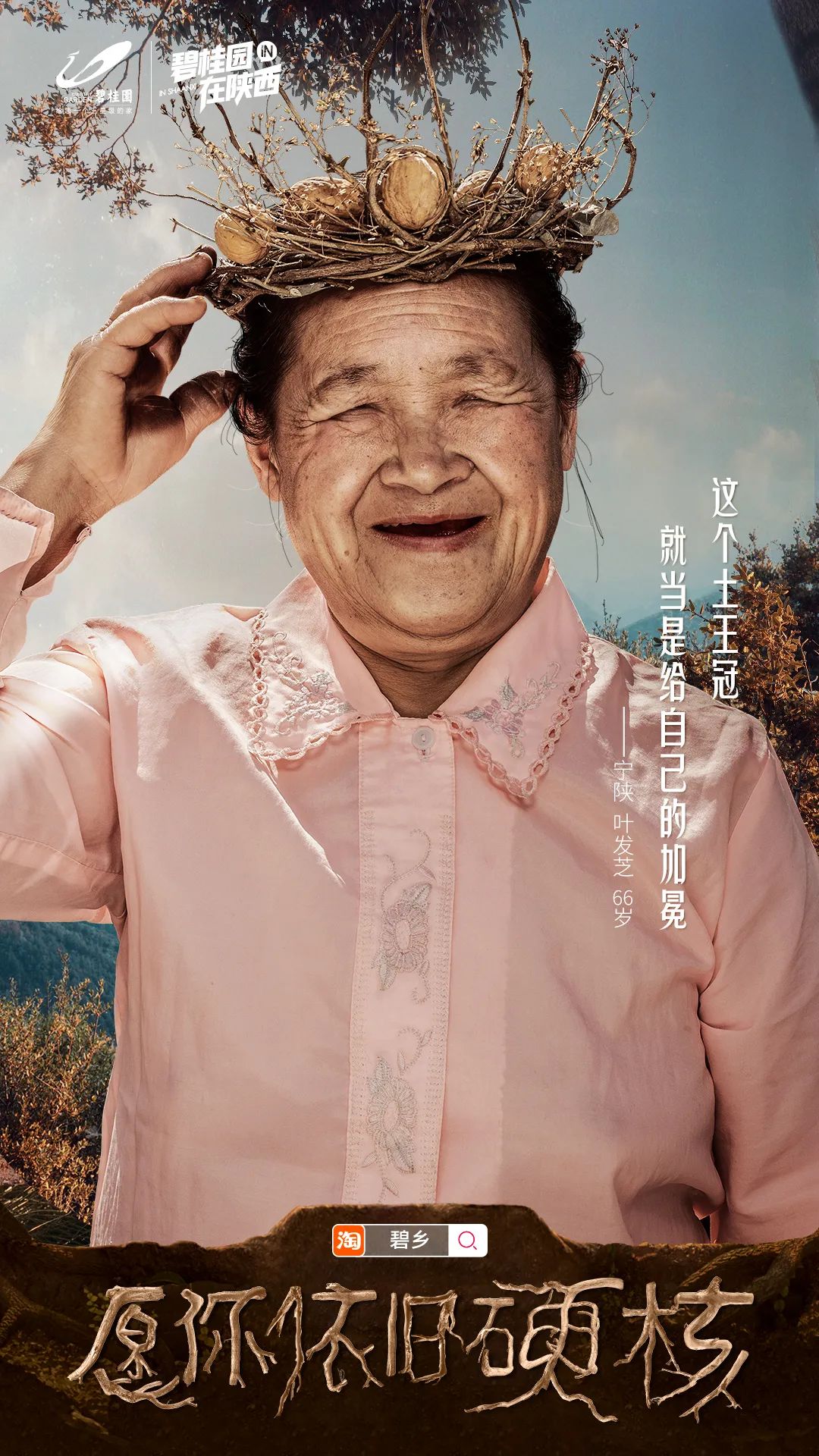 That's not what you young people say about the heart 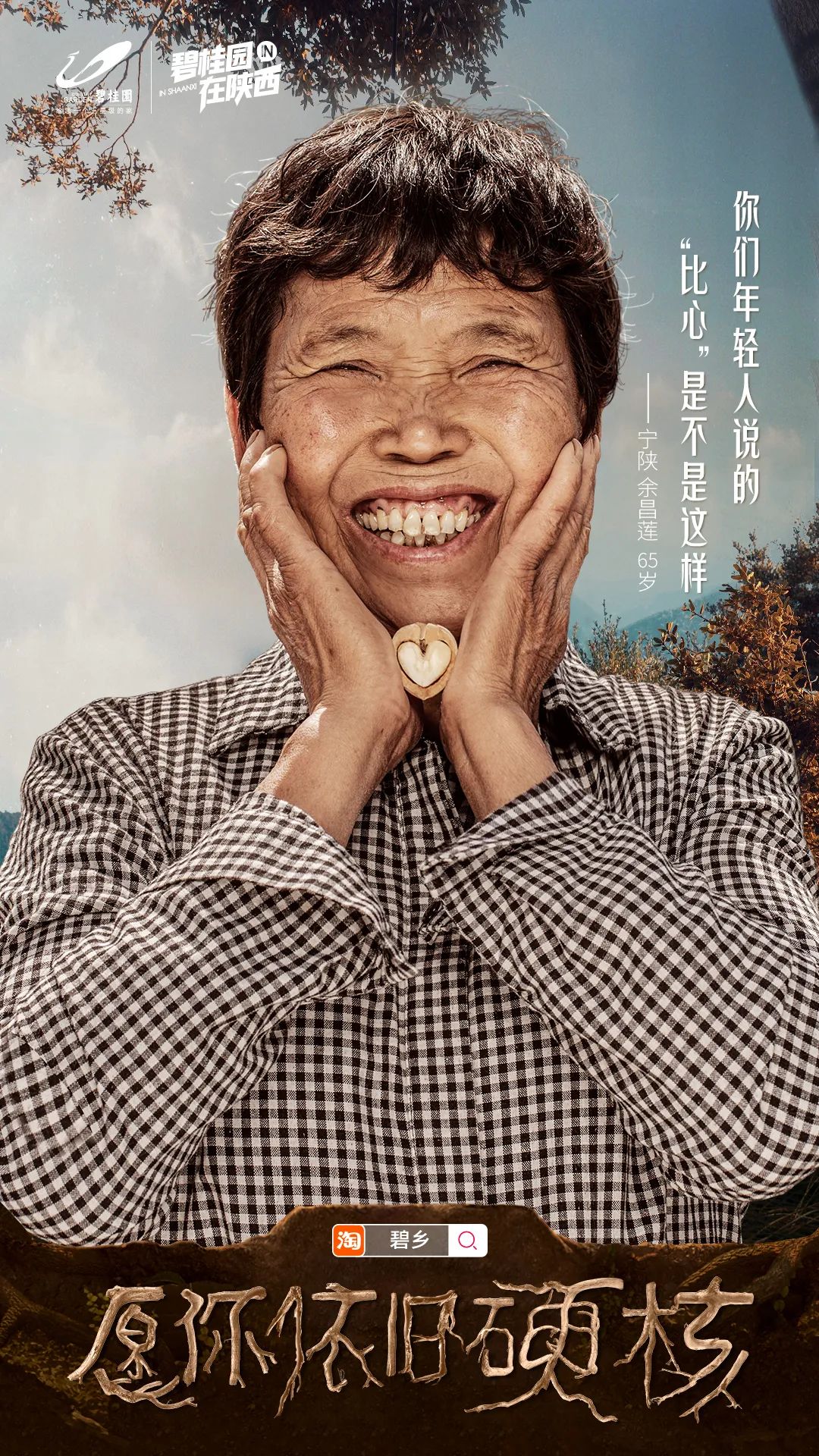 To tell you the truth
I haven't seen one in a long time
It's a light-hearted and life-taught advertising film
But the ad for the park did it
After watching it, there is both humor to the video funny
And a deep understanding of the paper
I'm particularly right
"Even if you're tired again, don't encourage."I've encouraged it if it's going to work.
Deep feeling
The older you get, the more you know
Some problems are difficult to escape
And can only face and resist on their own
And at this point, you just have to tell yourself
Just get through it a little longer
At the same time, the older you get, the more you know
The elders were right about what we were taught
It's just our young maniac
Let's dismiss their words
What do you think of the idea?
Welcome to message exchange! 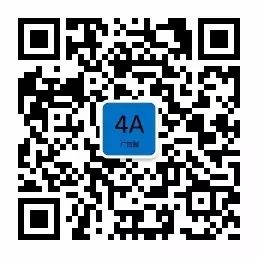 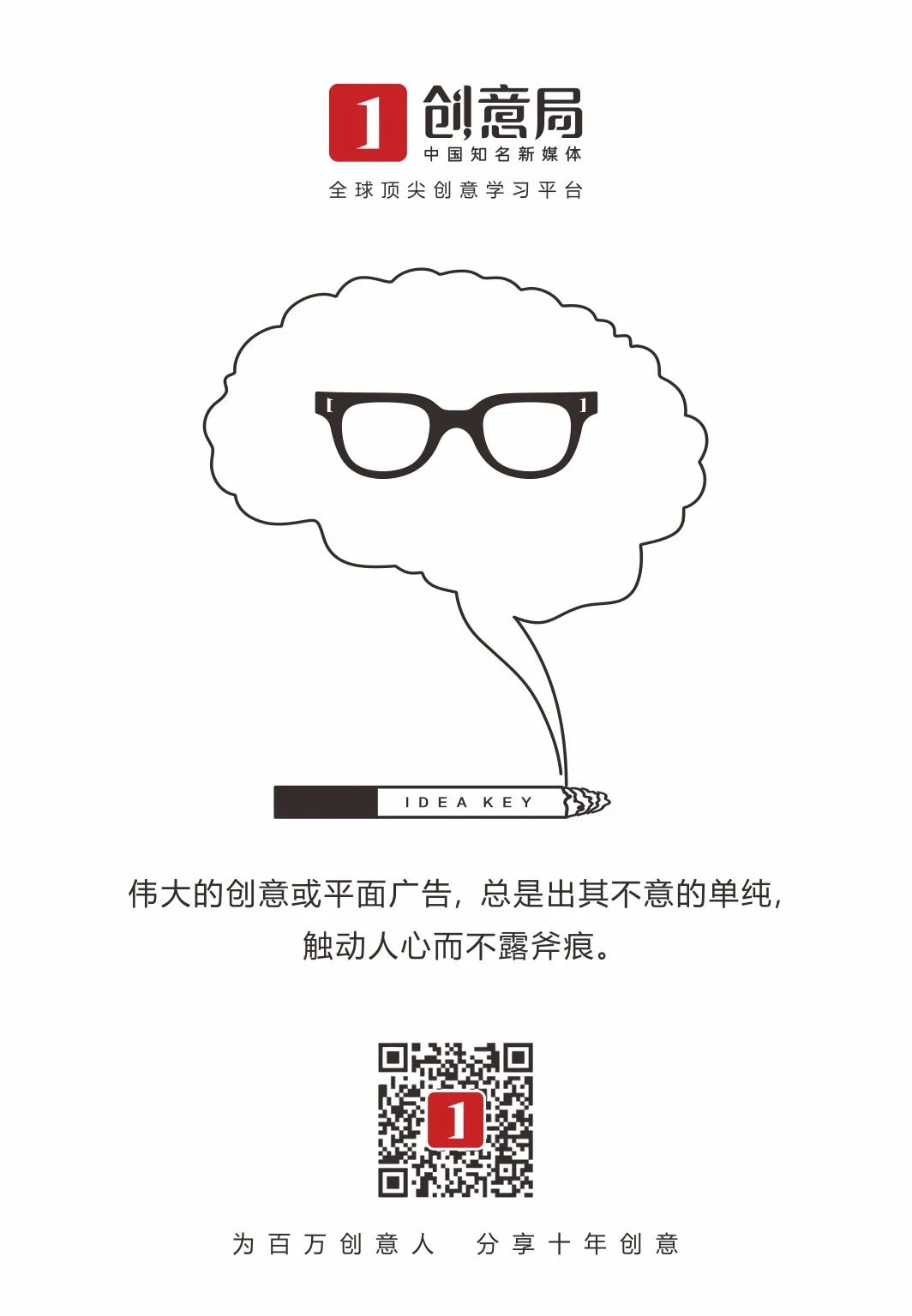 This is one of the best advertising ideas property developers have ever done
Up to 200 words, currently totalWord.

Mysterious creative advertising, even hidden mystery, but no one found
In the era of advertising innovation, how do creative people move the big screen with small screens?
Brand advertising creative method, walking rivers and lakes mainly rely on it
Ten minutes to read the secrets of advertising ideas
The soul of advertising design - creativity