The sixth batch of imported game versions will be released; Youtube will set up a stand-alone website for children; and Tik Tok will launch a local audience ad network The newspaper

Do you think science? 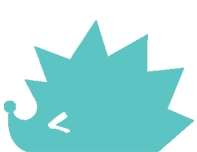 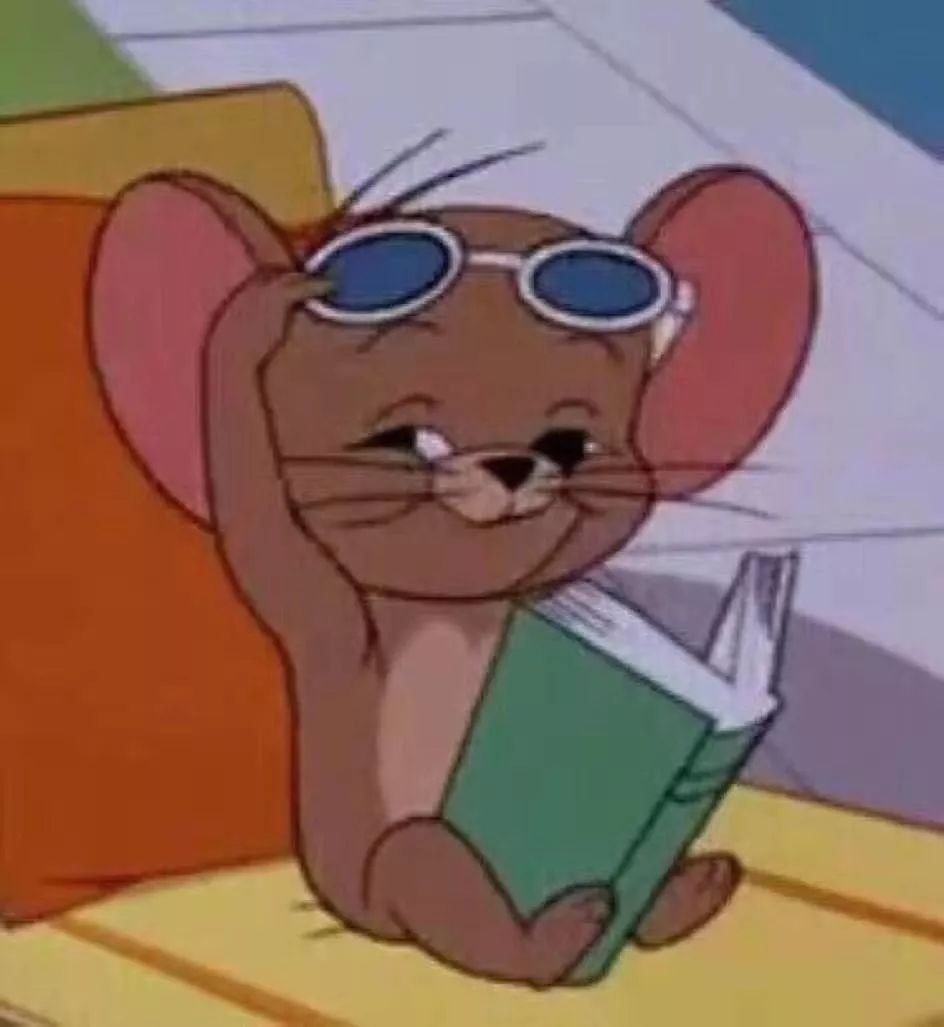 The sixth batch of imported game version number issued, Tencent, NetEase in the column
According to the official information of the State Administration of Press, Publication, Radio and Television, the sixth batch of imported game version numbers has been issued, and a total of 12 games have been approved for approval on August 28. Among them, Tencent "Battlefield Women's Warrior God" "Paper Wonderland", NetEase "Dream" "Lost Room: Gone", B station "Full Open Theatre Company" and other games were approved. (36 x)

Is there anything you're looking forward to? 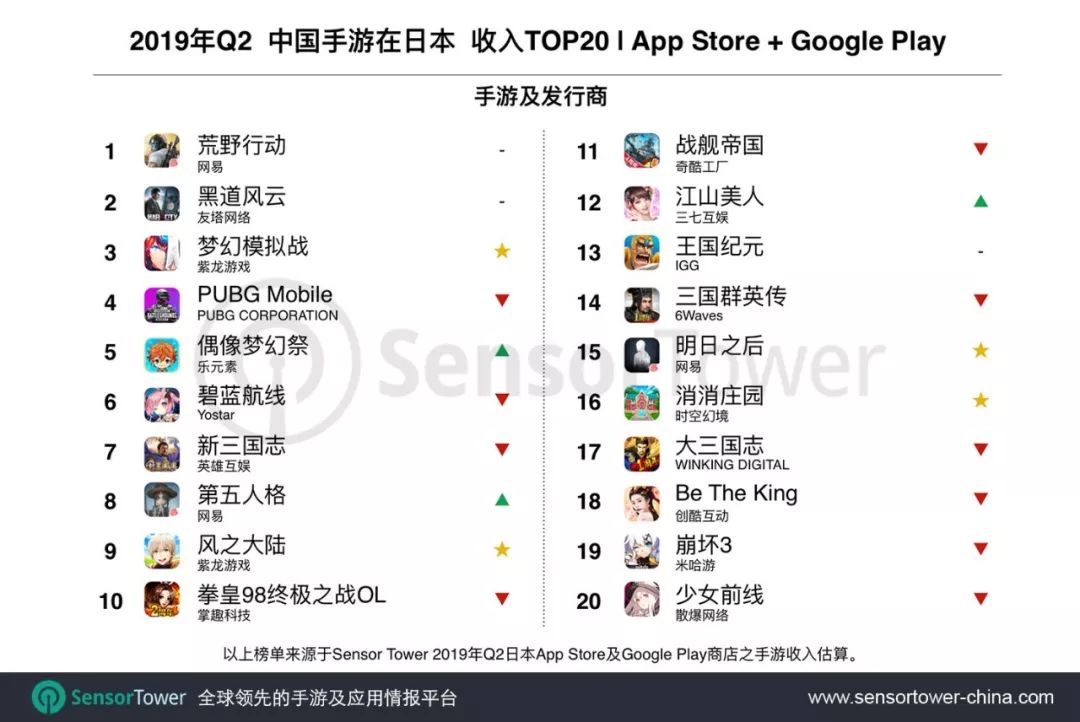 Sensor Tower: 18 Chinese hands-on tours in Japan in the second quarter for $390 million

According to the latest sensor Tower store intelligence data, Q2 Japan's total revenue in the App Store and Google Play reached $3.56 billion in 2019, up 5.7 percent year-on-year and down 7.02 percent month-on-month. Q2's entry into the Japanese market for top 100 Chinese hand tours again reached 18 models, with a total of $390 million in gold, up 62.5 percent year-on-year and 25.8 percent month-on-month. (36 x) 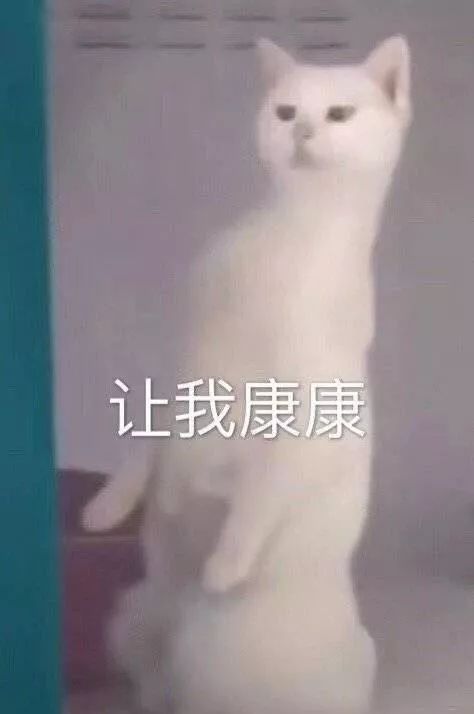 According to foreign media reports, the newly discovered developer documents show that Jiyin Overseas TikTok has launched a local audience advertising network for advertisers and is currently on trial operation in East Asia. The network allows advertisers to serve ads on third-party apps other than TikTok. The network - similar to Facebook, LinkedIn and Snapchat - allows advertisers to reach users through a range of third-party apps, not just TikTok's platform. (NetEase Technologies) 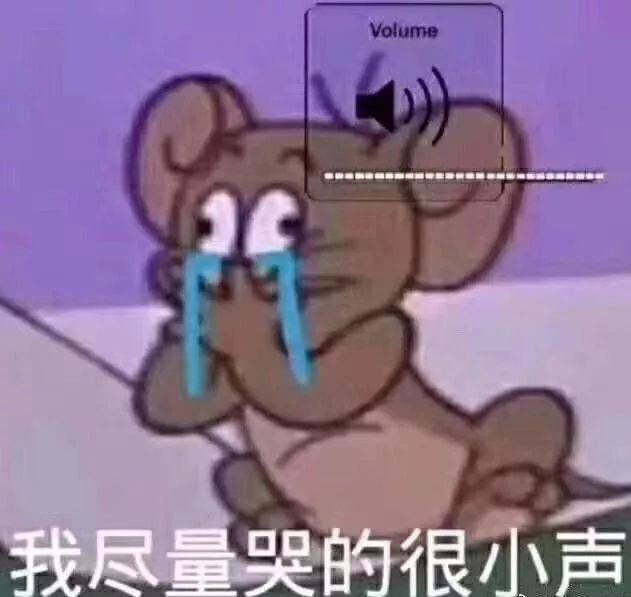 YouTube announced today that it will launch a stand-alone website dedicated to children. The new site, the equivalent of an online version of YouTube Kids Mobile App, will be available later this week. In addition, kids apps and websites offer a variety of content for kids based on age. Earlier, YouTube was criticised and investigated for showing bad videos to children at its main station. (Sina Technology)

It is recommended that short video platforms can be learned 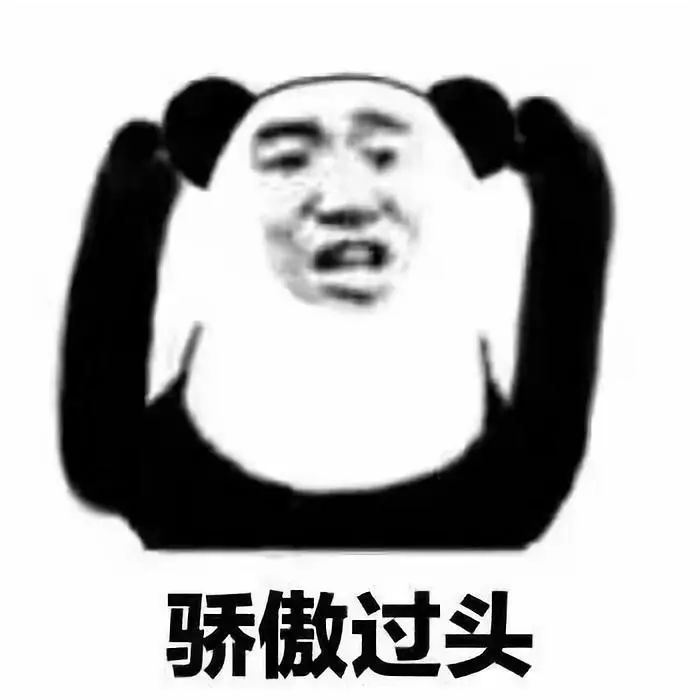 Quick-hand announced a full range of upgrades to the merchant number product features and service system.It was revealed that, at present, the number of fast-hand merchant number users more than 600,000, the number of new users per day more than 10,000, the daily addition of more than 500,000 business works, the average daily live broadcast more than 200,000.Xu Wei, head of fast-track commercial ecology, said that the merchant number will continue to precipitate high-value private domain traffic for people with commercial needs in fast hands, and achieve efficient transformation.Fast-hand merchant number can empower merchants to form an ecological positive cycle of "content, fans and business".(New List) 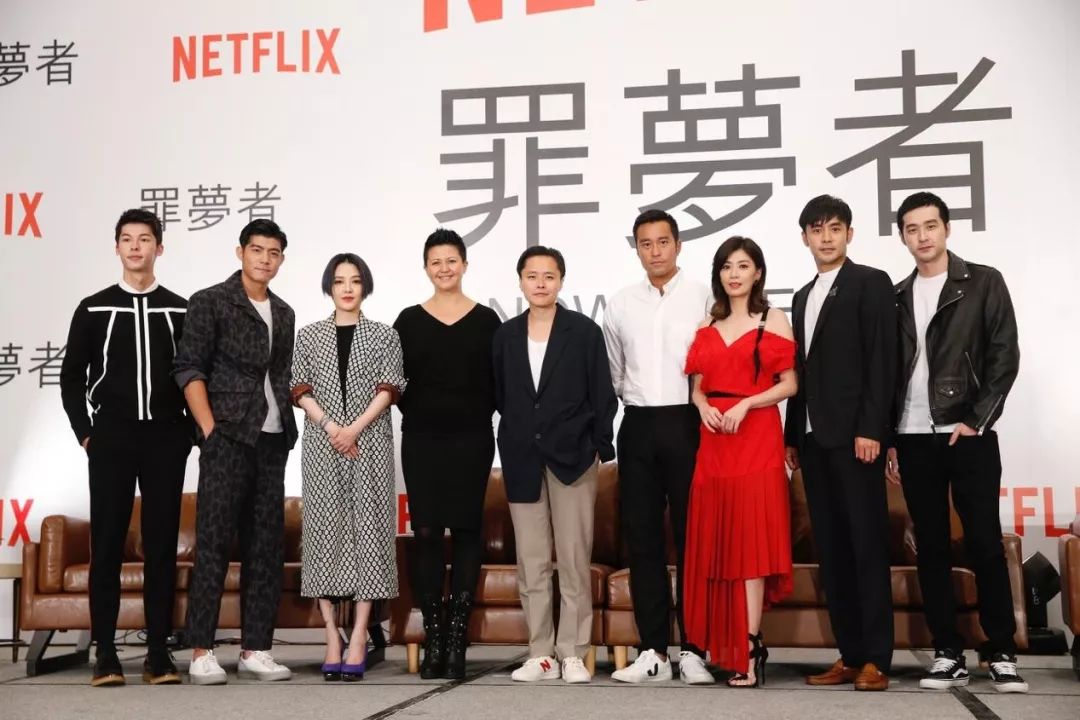 Netflix has announced the date of the broadcast of three home-made Chinese-language episodes, "Dreamers," which flies Oct

Netflix has announced the date of the broadcast of three Chinese-language home-made episodes, foreign media reported.Erica North, Netflix's director of original content for the international market, said the three Chinese-language home-made episodes are "Nowhere Man," "Triad Princess" and "The Other Side of the Road," which will go live on October 31, "Extreme Millennium" will go live on December 6 and "The Other Side Will Be Married" on January 2020.(Sina Technology)

Sort out the . . Bean sprouts.

To do a poll, how many people will see this line when they open the newspaper?

The sixth batch of imported game versions will be released; Youtube will set up a stand-alone website for children; and Tik Tok will launch a local audience ad network The newspaper
Up to 200 words, currently totalWord.

Academic No. 1 : DIGIDAY Research Office: How does the Youtube TV streaming TV service target ads?
Don't pick up commercial ads, but annually into 40 million, decryption of how Li Zixuan became YouTube super net red?
Hillary Clinton officially announced her candidacy for president of the United States, and campaign ads ran across Youtube
Facebook and others use share of advertising revenue to attract YouTube's popularity
How to appeal to all users with one ad, YouTube has launched a chilling new marketing weapon